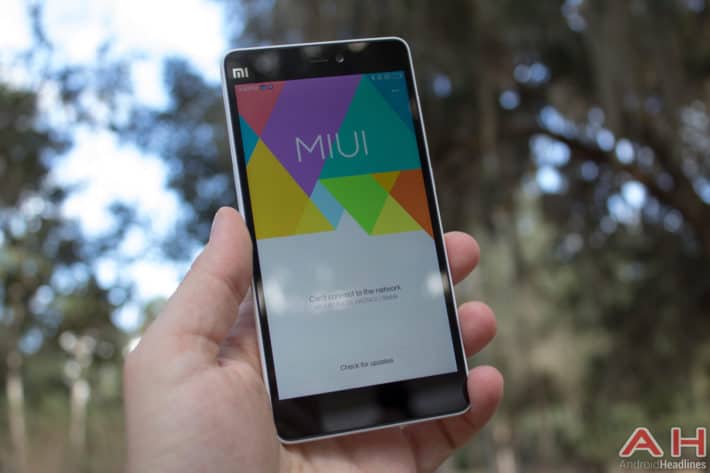 Xiaomi’s fans are eagerly anticipating MIUI 9, and the company has just confirmed via its forums, that the all-new version of its Android skin will launch before August 16. XIaomi’s exec recently confirmed that MIUI 9 is coming soon, and the company’s VP of Marketing shared first MIUI 9 images yesterday, which gave us a first look at what will MIUI 9’s homescreen and overview (multitasking) menu look like in MIUI 9.

Based on the provided images, MIUi 9 will be quite similar to MIUI 8 in terms of the design, though it seems like Xiaomi intends on redesigning icons for MIUi 9. An app drawer was not included in the provided images, and that was to be expected considering that MIUI never had an app drawer, all of your apps end up on the homescreen, just like it’s the case with iOS, and you can organize them and what not, but a separate app drawer is not available, and chances are Xiaomi will not give you an option to include one in this iteration of MIUI either. MIUI 9 is expected to bring some new features, along with a fresh coat of paint. Picture-in-Picture (PiP) mode is expected to become available in MIUI 9, and so is the Split Screen mode. Along with that, it is possible that Xiaomi will include a proper Quick Reply function here, considering that MIUI 8 does not offer it, despite the fact some of the company’s devices have already received Android Nougat. Battery optimizations are also expected to come included in this update, and a slew of other, yet unknown features.

MIUI 8 was announced back in May last year, and its global version launched in June, which means that Xiaomi is kind of behind when it comes to launching MIUI 9, or the company simply opted to release it later this year. In any case, we now know that a new version of the company’s Android-based skin is coming before mid-August, which means that we’re about a month away from its announcement, so stay tuned, chances are that Xiaomi will tease the arrival of MIUI 9 in the coming weeks, and we will probably see some more leaked material that will reveal some of MIUI 9’s design, and also some additional features that are coming.