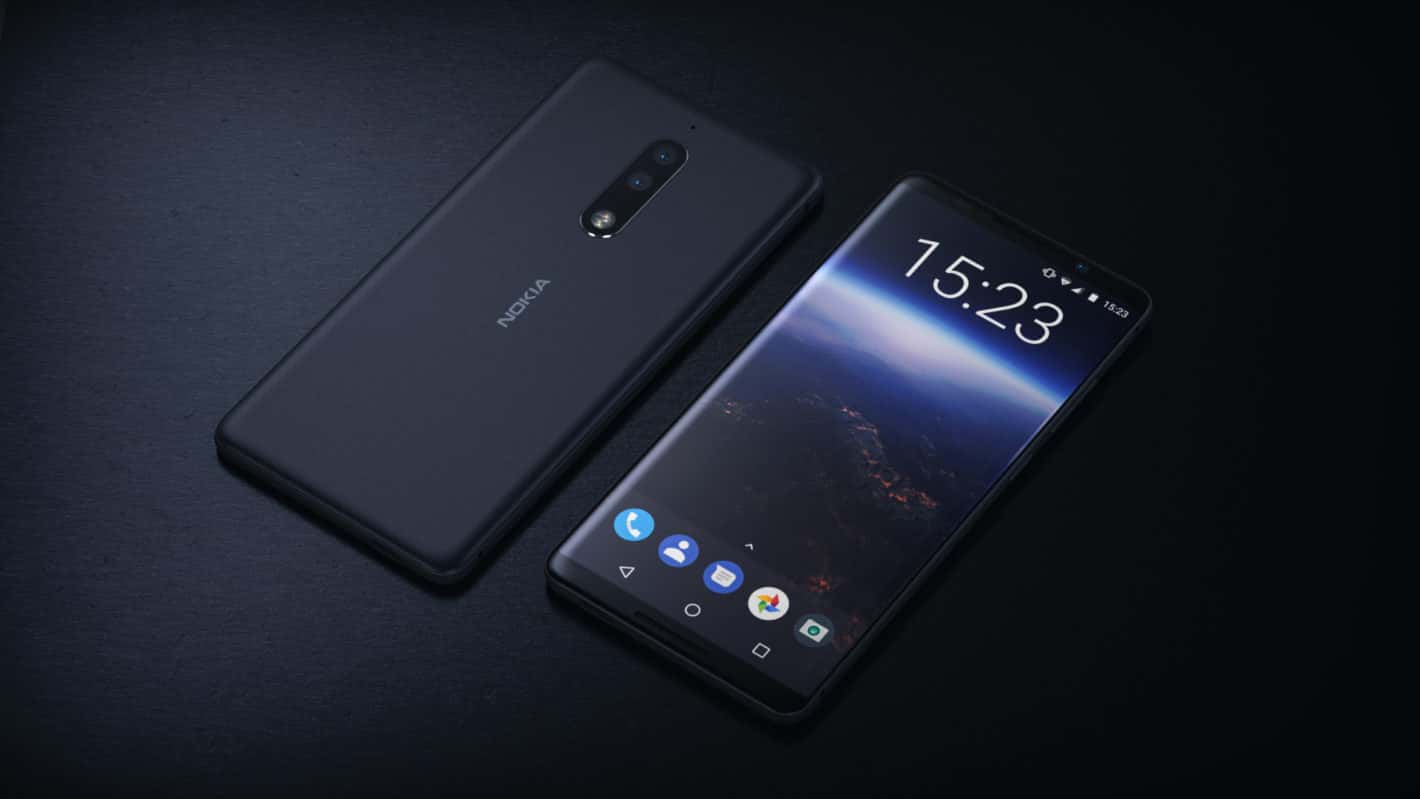 Designer Jonas Daehnert recently took to Behance to share a number of his concept renders depicting the so-called Nokia Vision 2018, his very own idea of where the Finnish phone company should move next in terms of product design. The renders that can be seen in the gallery beneath this writing show a premium-looking device with a black matte finish and a massive display panel that curves around the long edges of its body. The screen itself seemingly sports a conventional aspect ratio of 16:9 and is situated between an extremely thin top and bottom bezel, the former one of which sports a single-lens camera setup, while the bottom one features a front-facing stereo speaker.

The back of the conceptual device houses a dual camera setup comprised of two imaging sensors arranged in a vertical manner, placed immediately above a dual-LED (dual tone) flash unit. There’s no sign of a heart rate monitor on the rear panel of the handset, with the only two remaining elements on this side of the phone being Nokia’s signature branding and what could be a reset key. The main imaging system of the smartphone may have been inspired by recent reports about the Nokia 9, HMD Global Oy’s upcoming flagship that’s rumored to be launched in the coming weeks. According to a number of industry insiders and leaks, the Nokia 9 will feature a two-sensor main imaging system and be offered in two variants, with the more affordable one featuring 6GB of RAM, while the premium model is said to pack as much as 8GB. Both should be powered by the Snapdragon 835, Qualcomm’s latest high-end system-on-chip (SoC) which is also the first piece of silicon from the San Diego, California-based tech giant that’s manufactured on the 10nm process node.

Nokia has slowly been making its comeback this year, backed by HMD Global and Foxconn’s FIH Mobile, the latter one of which manufactures the devices designed by the Finnish company. While the firm has so far released one feature phone, two mid-range models, and an entry-level offering, it’s now turning to the premium market segment in hopes of not only re-establishing its brand but doing so with higher profit margins. 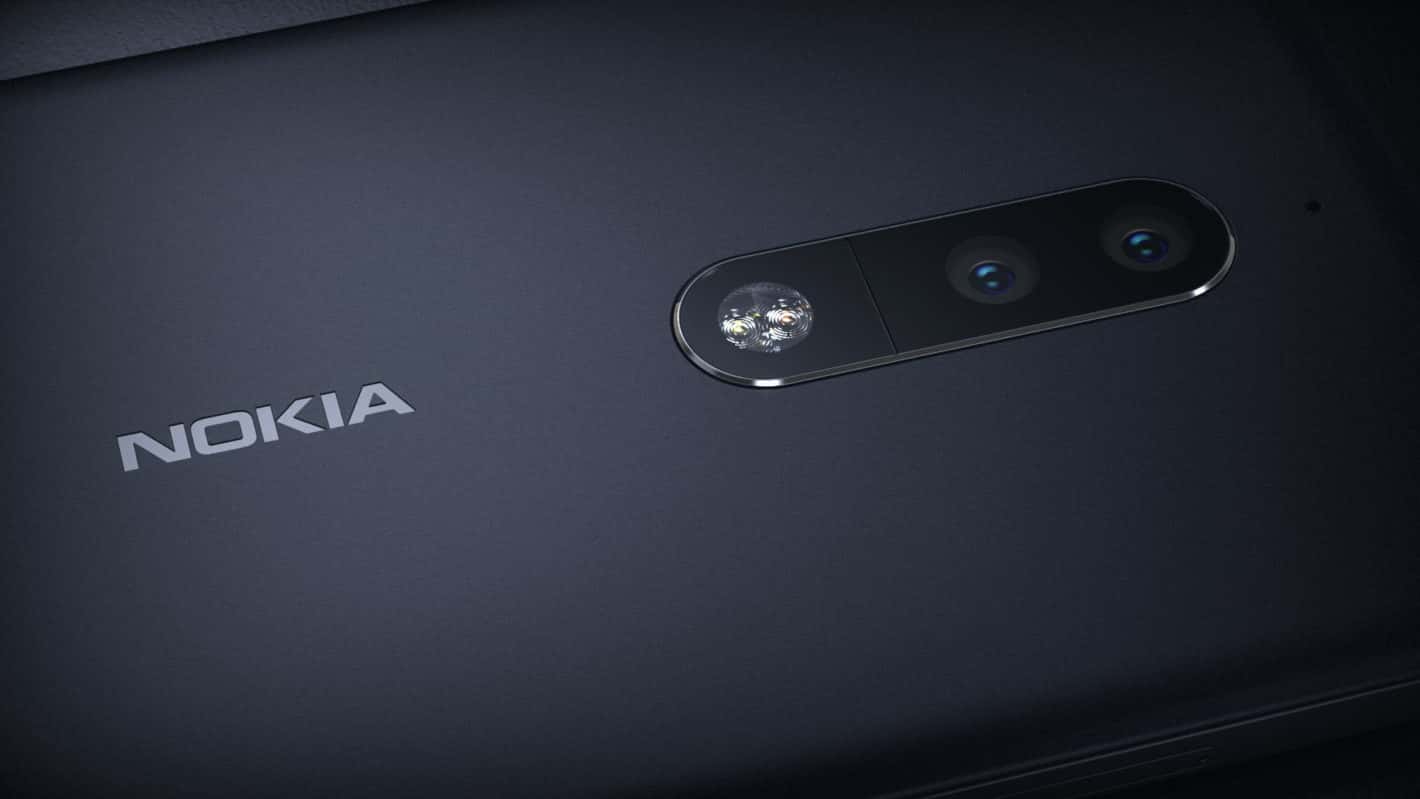 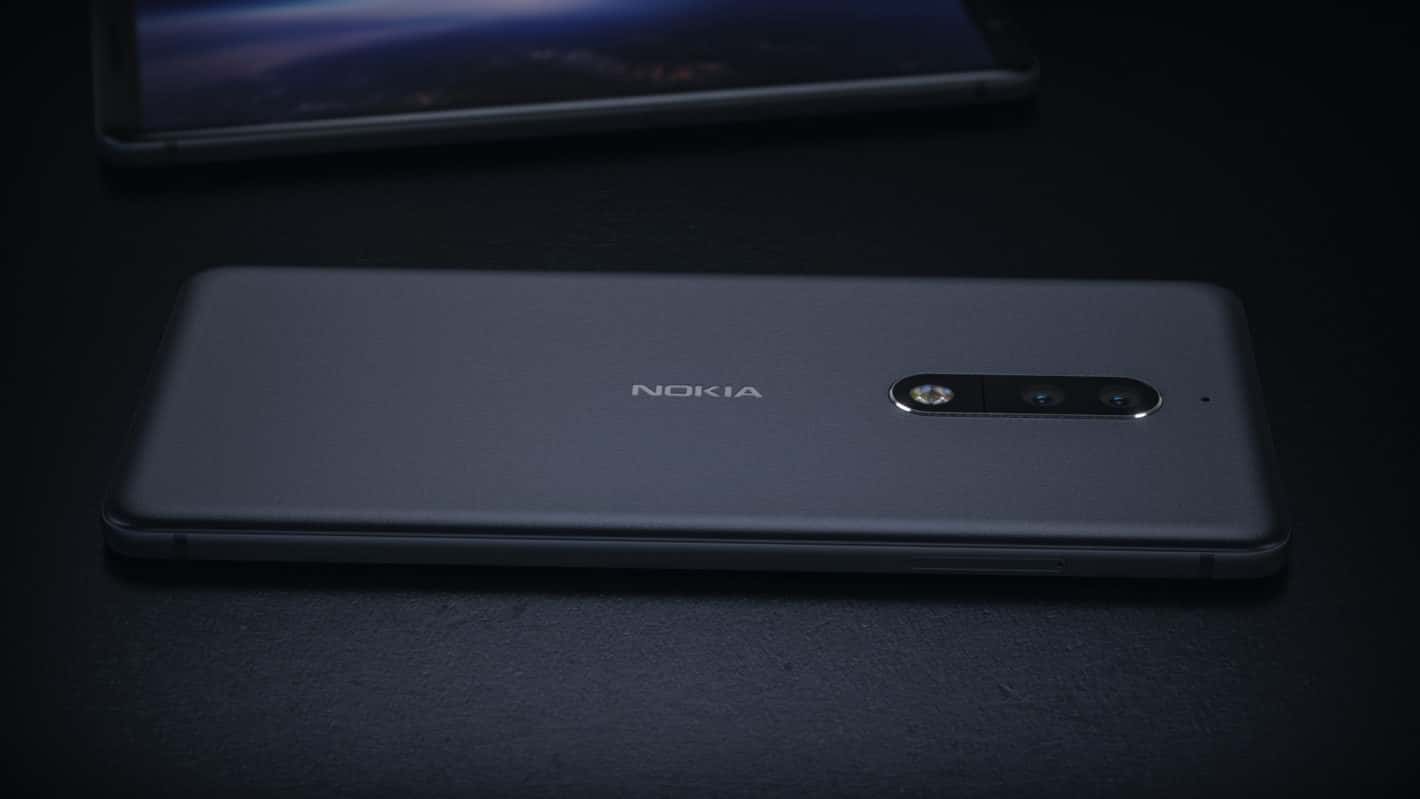 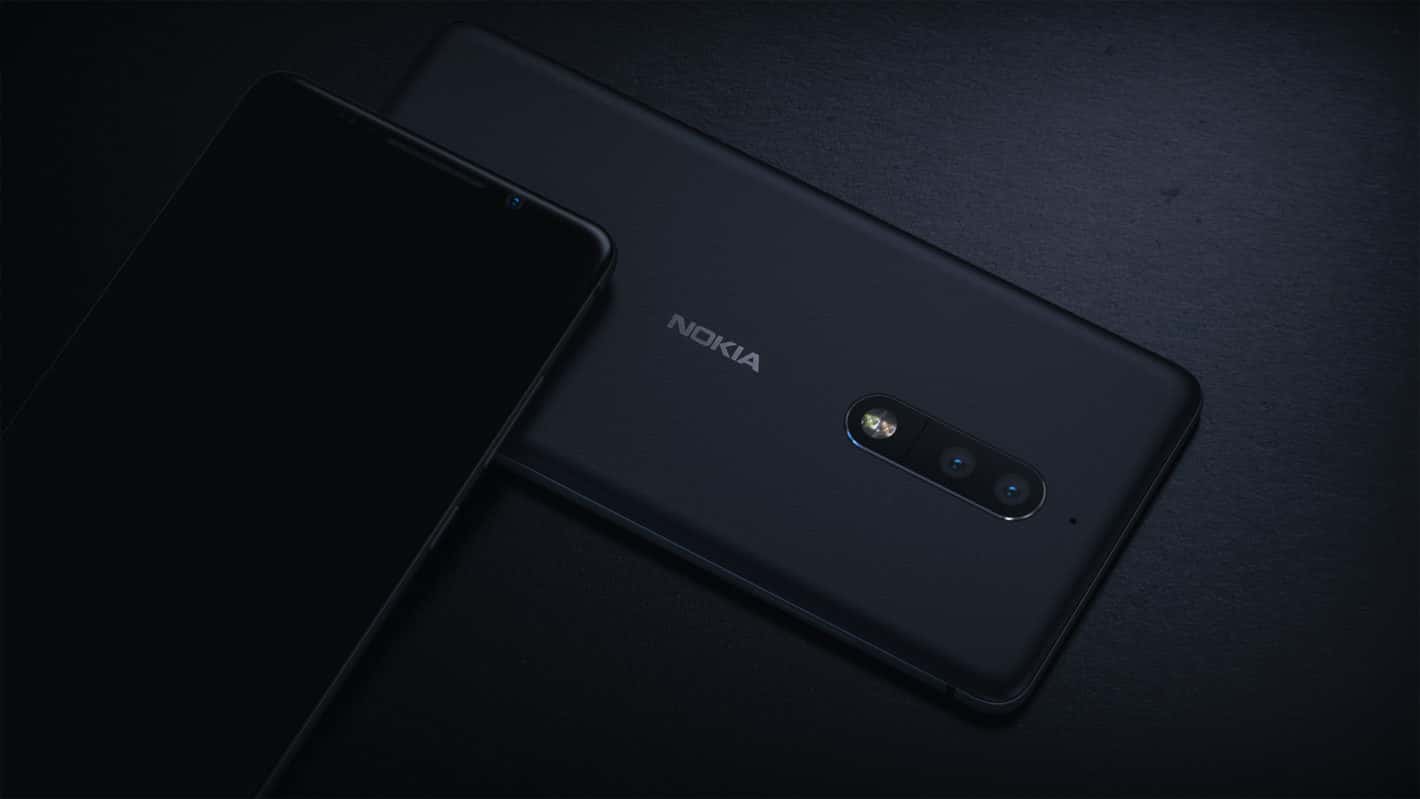 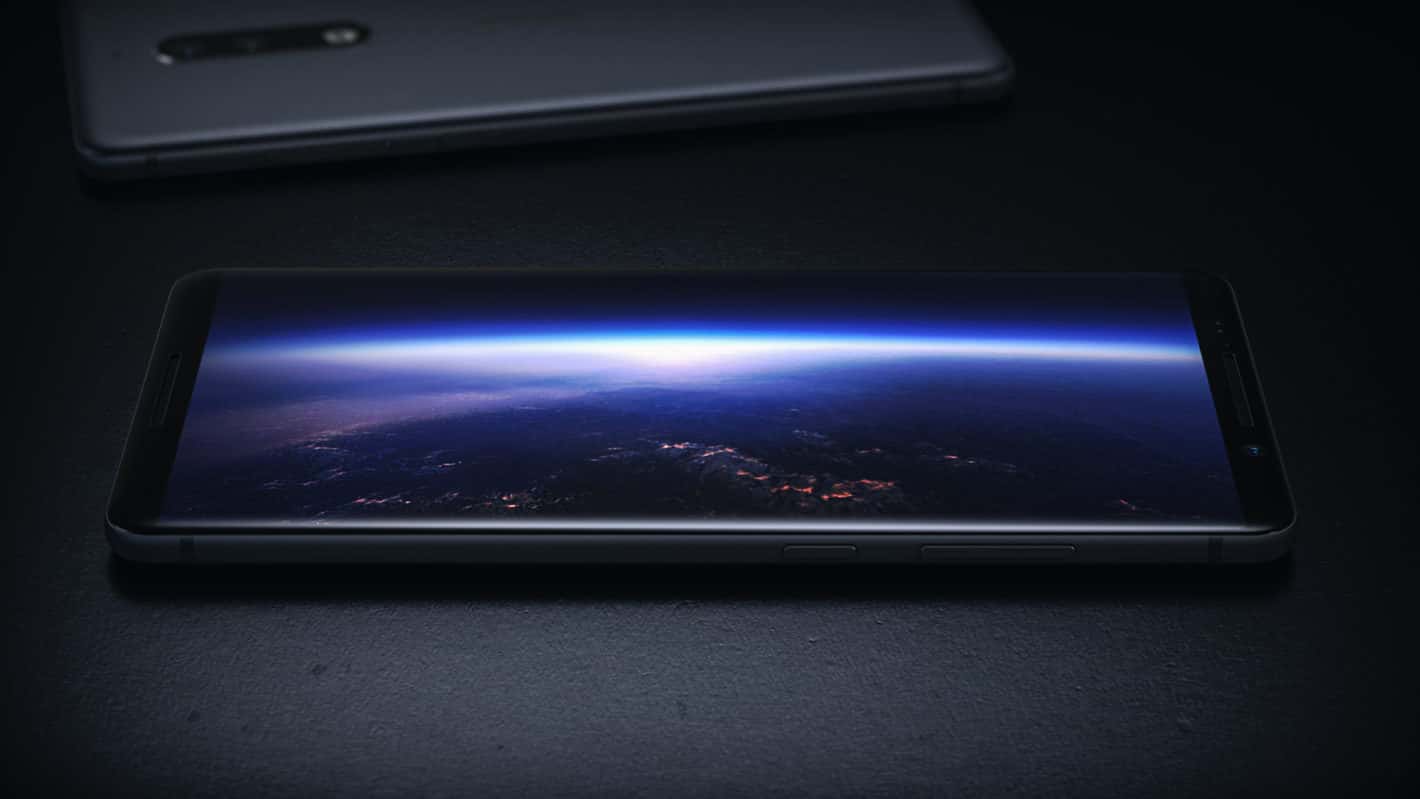 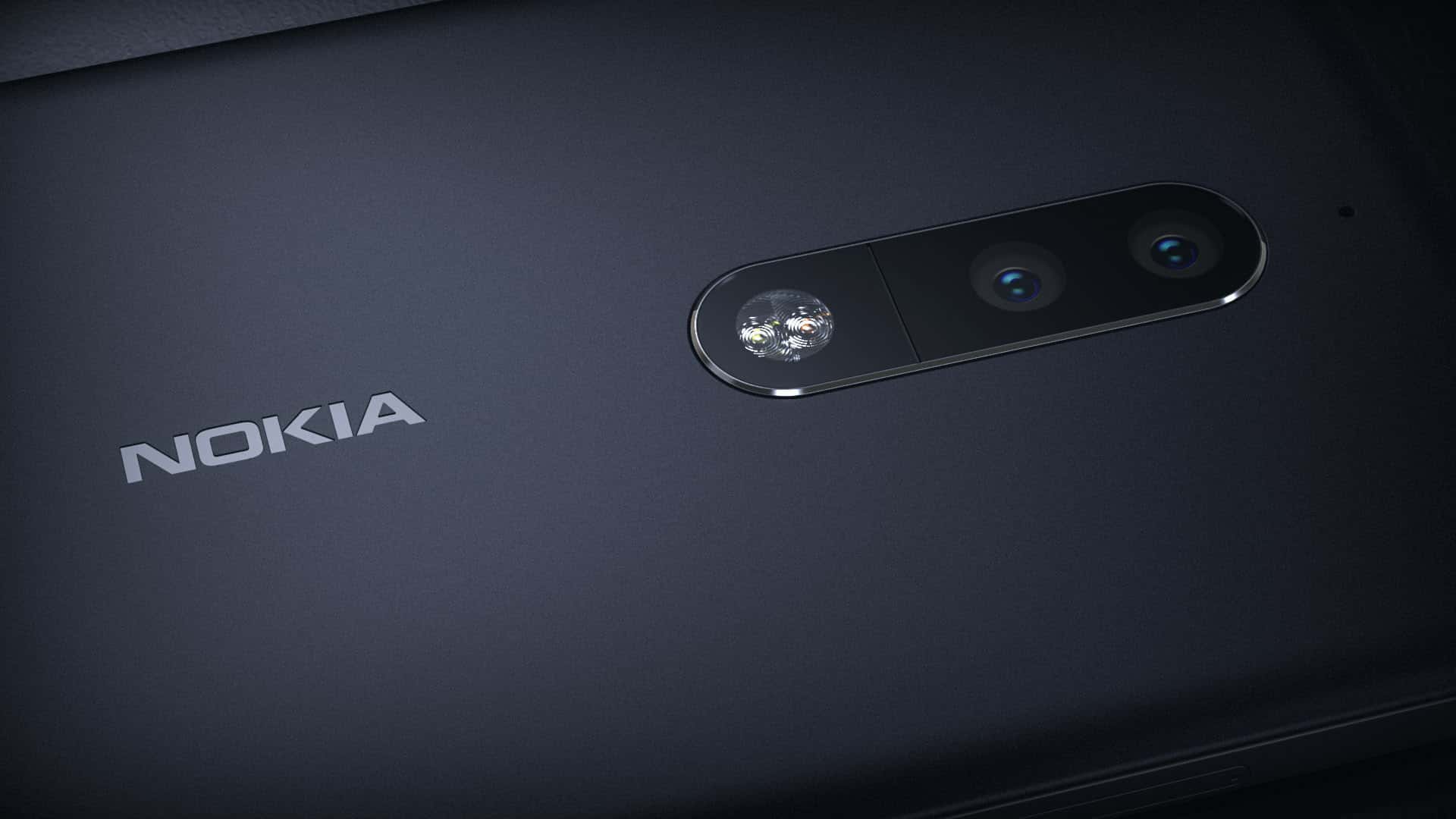 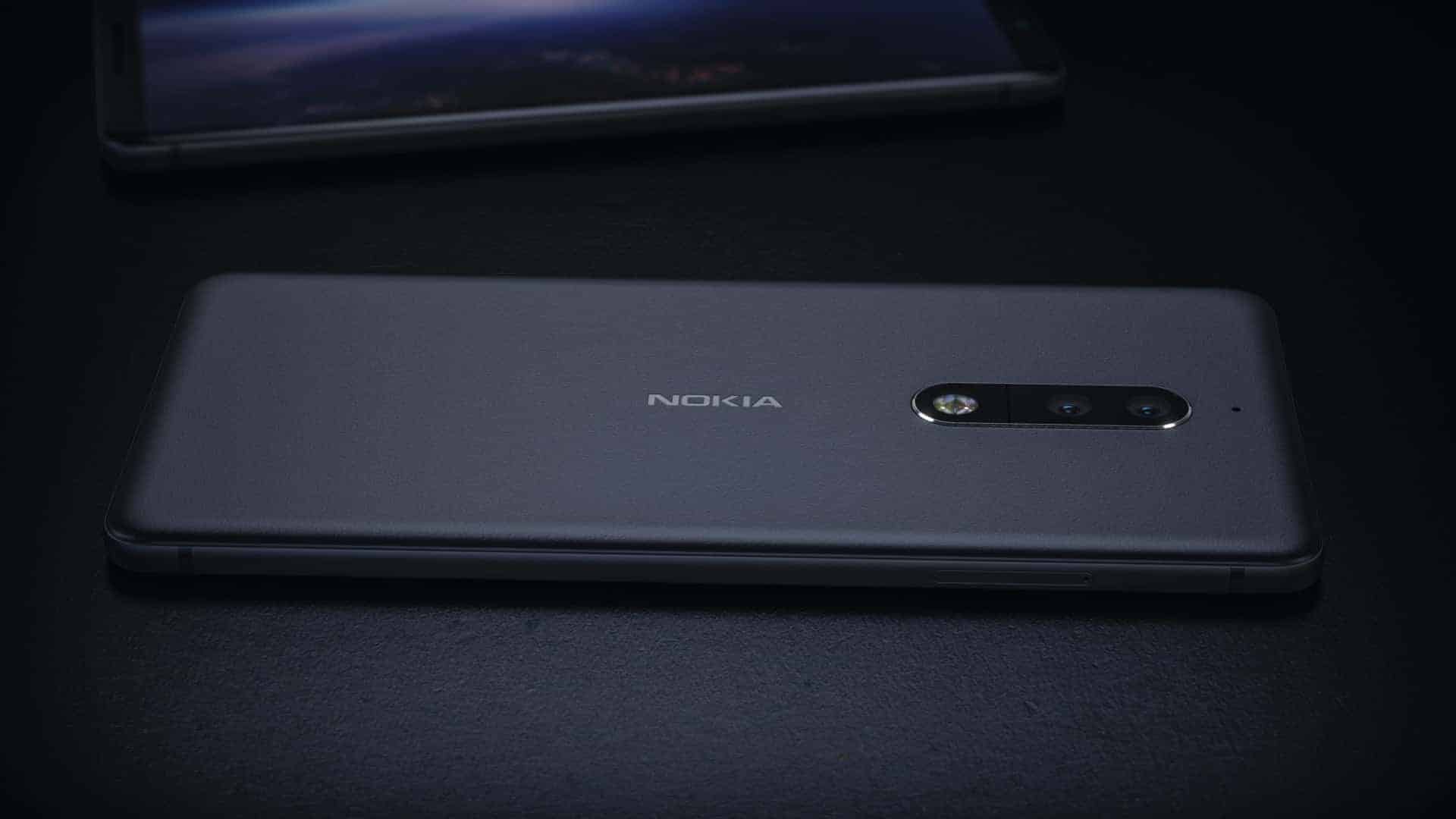 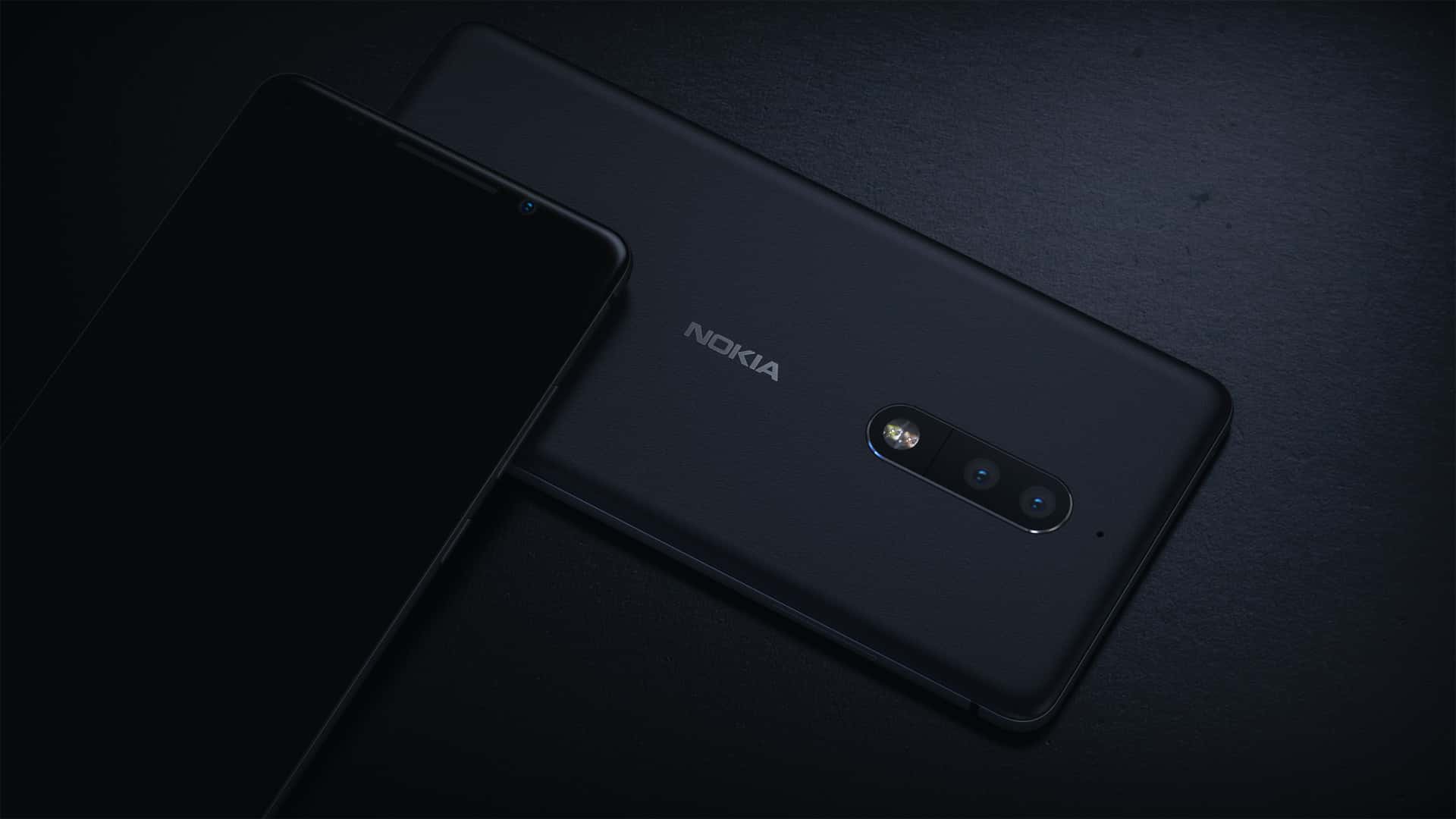 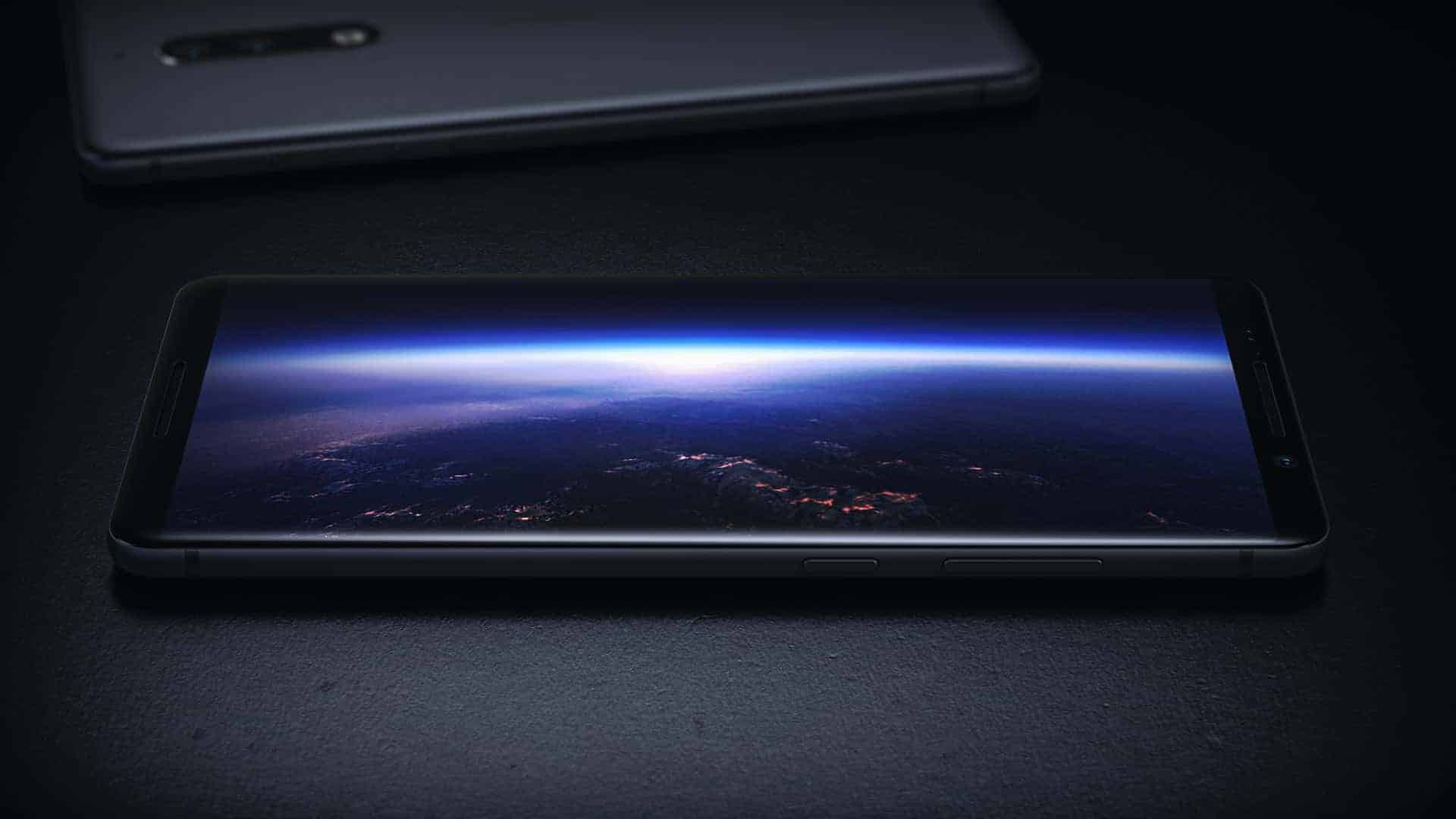 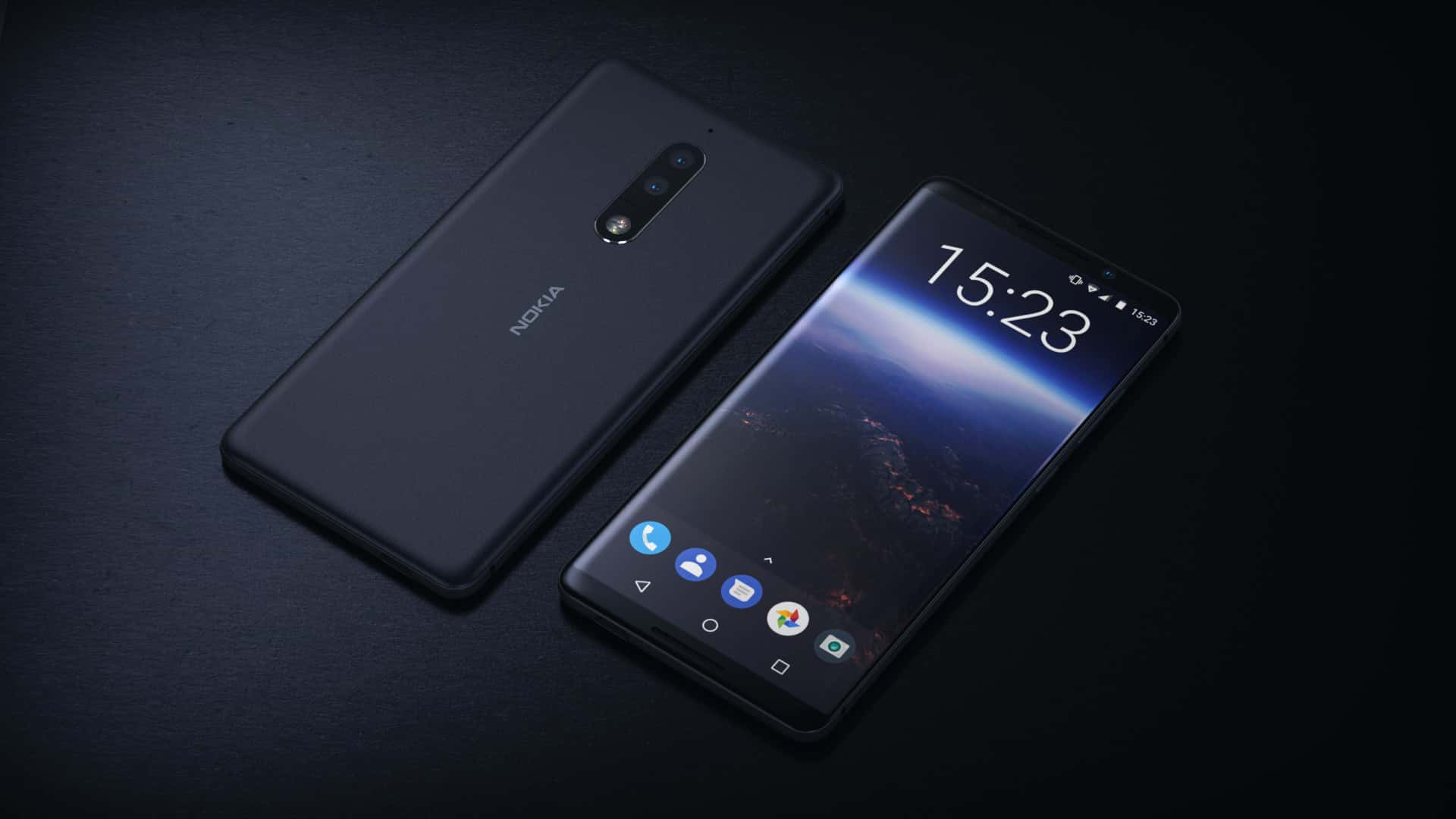