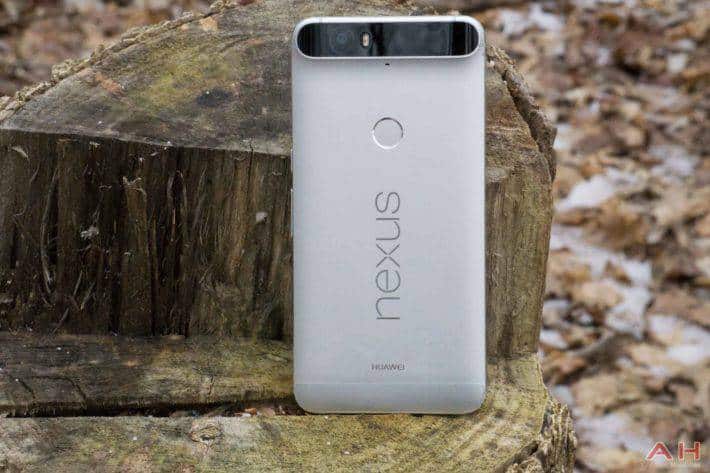 The infamous bootlooping issue of the Nexus 6P can actually be fixed to a degree, one member of the XDA Developer Forums discovered last week. The user posted an in-depth guide of how to start up a bootlooping Nexus 6P and while the method itself isn't perfect as it still limits the Huawei-made phablet's capabilities in a significant manner, it's still a better alternative to having a bricked device.

The technique requires you to turn off the big core cluster of the Qualcomm Snapdragon 810 system-on-chip (SoC) powering the Nexus 6P, consequently forcing the device to work with only four out of its eight physical cores. To get started, you'll need the newest Fastboot binaries and ADB on your computer, as well as the Google USB Driver if you're performing the procedure on a Windows-powered PC. You'll need to flash a number of slightly modified files of boot.img and a custom version of TWRP, with both packages being altered in a manner that forces them to only use the little core cluster of the Snapdragon 810. A number of users who tried the method confirmed that it's working and allowed them to boot their Nexus 6P units which have been dead for months, though the process itself still entails a number of trade-offs. The biggest consequence of booting the handset in this manner is that you'll be left with a device whose performance is significantly worse compared to the vanilla Nexus 6P that utilizes A57 cores, meaning you should expect more lag and crashes when running certain demanding apps.

The fix itself also confirms that the Snapdragon 810's big cluster is what's preventing the Nexus 6P from booting, though it's still unclear how exactly is Qualcomm's SoC causing the infamous "bootloop of death." The ordeal itself even led to a class action lawsuit filed against Google and Huawei in late April, demanding damages from the two tech giants due to the problem and looking for a ruling that will prevent the companies from hiding the defect from potential buyers in the future. Possibly the most polarizing part of the lawsuit suggests that Google and Huawei likely knew about the problem much sooner than late 2016 when a significant number of Nexus 6P units first started bootlooping and brought the issue to light.

Advertisement
Tutorial On The Nexus 6P's Bootlooping Fix
Advertisement
Trusted By Millions
Independent, Expert Android News You Can Trust, Since 2010
Publishing More Android Than Anyone Else
52
Today
52
This Week
53
This Month
4818
This Year
106295
All Time
Advertisement