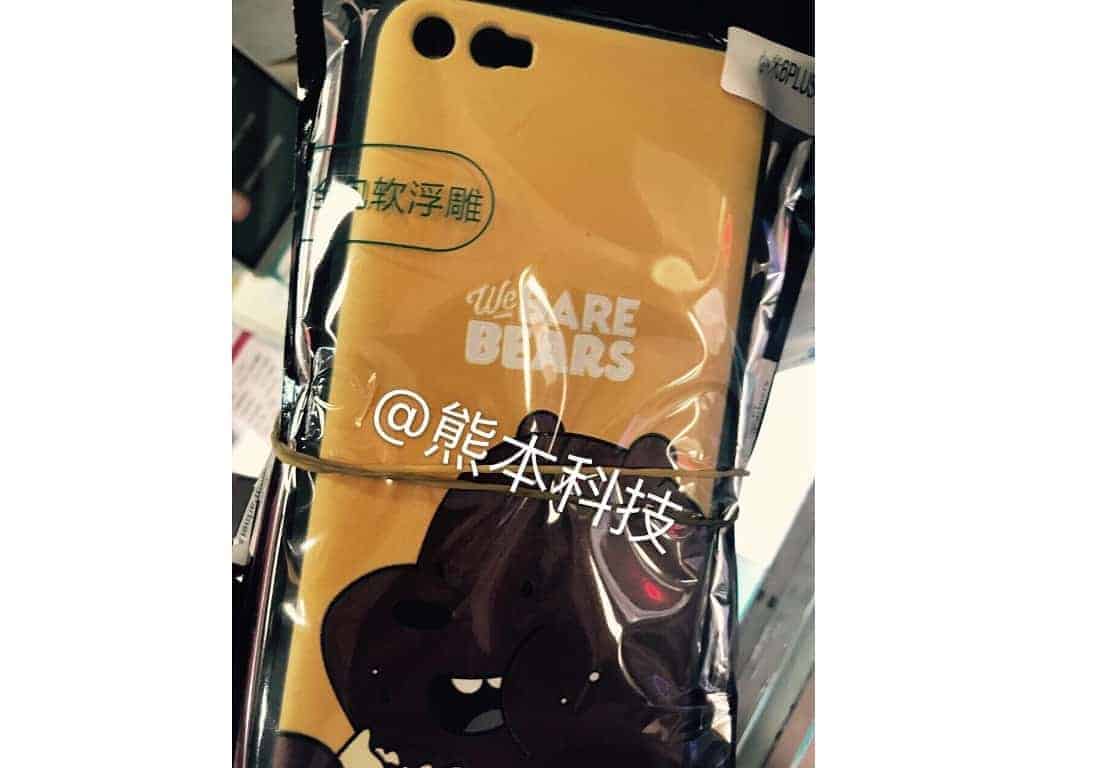 Yet another supposed Xiaomi Mi 6 Plus case has been spotted on the Internet earlier today, this time suggesting that the launch of a larger version of the Mi 6 may still be a possibility. This is after Xiaomi, which rose to prominence recently as one of China’s major phone makers, launched its latest flagship without saying anything about its rumored counterpart. This last sighting of an alleged Mi 6 Plus case was recorded in June, though it’s still unclear whether the device will be hitting the market in the future.

The Mi 6 Plus has been the subject of a handful of leaks in recent times, with the phone’s back cover being spotted beside the Mi 6’s rear panel just last month, indicating that the handset really exist. That particular leak indicated that the phone had a back cover identical to that of the Mi 6 in terms of design, featuring three cutouts in the upper-left corner that suggested a slot for a dual camera and dual-LED (dual tone) flash unit. While the Mi 6 and Mi 6 Plus may look generally the same, they do differ when it comes to screen size and battery, recent reports indicated. The Mi 6 sports a 5.15-inch Full HD display panel with a 1920 x 1080 resolution and the Mi 6 Plus should feature a somewhat bigger screen, with recent rumors pointing to a 5.7-inch display, though it remains unclear whether Xiaomi would equip the handset with the same full HD display or opt for a QHD panel instead. Also, the Mi 6 Plus is believed to be powered by a 4,500mAh battery that likely won’t be removable.

According to other leaks, the Mi 6 Plus is supposed to feature 6GB of RAM and be offered in variants with 64GB and 128GB of built-in storage, in addition to boasting an 8-megapixel front camera and two 12-megapixel sensors on its rear panel. The device will reportedly house the Snapdragon 835 system-on-chip (SoC), Qualcomm’s first piece of silicon built on the 10nm process node which has been in short supply since being commercialized earlier this year and may have been the reason for the delay of Xiaomi’s rumored flagship. More details on the Mi 6 Plus may follow in the coming months.