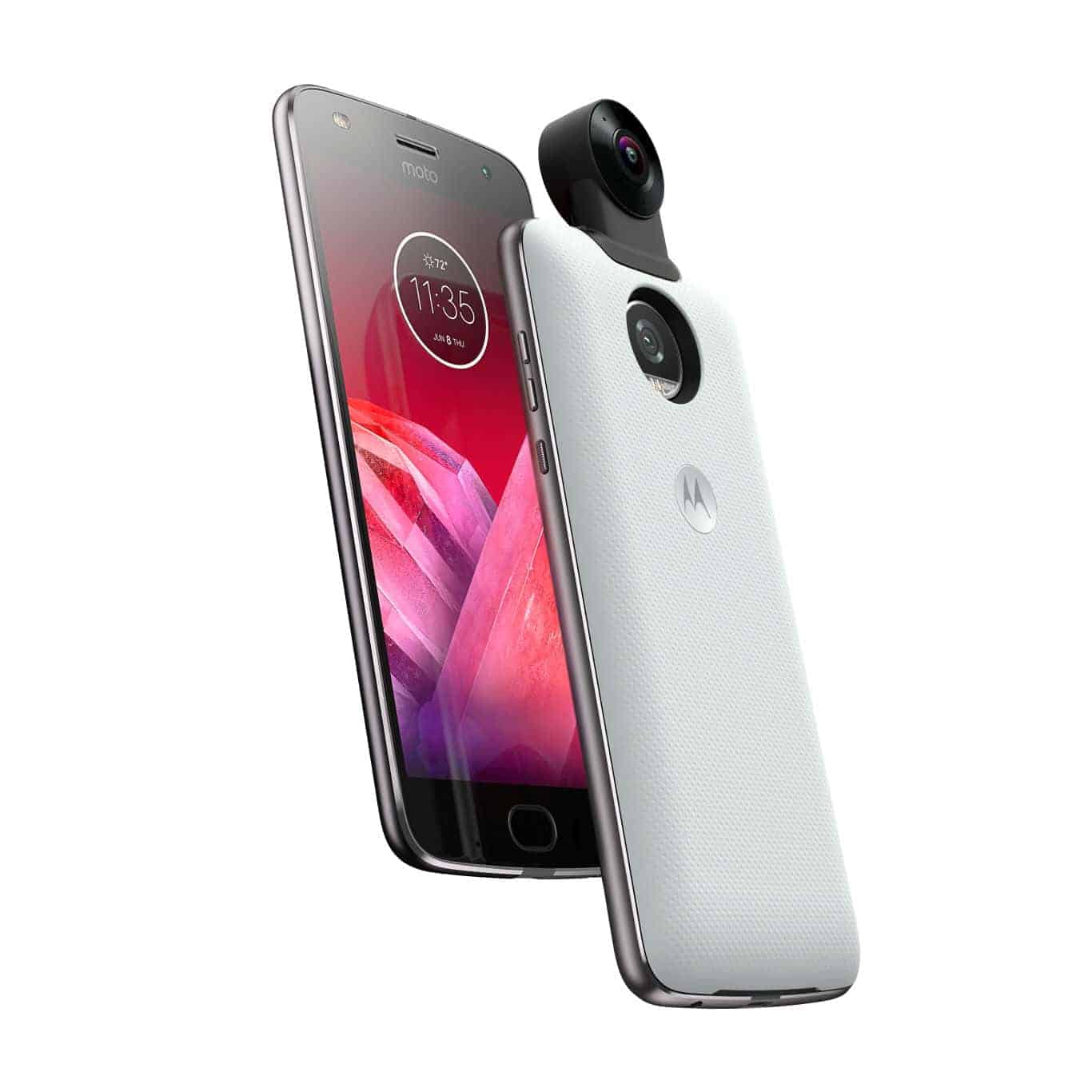 Motorola Mobility on Tuesday announced the Moto 360 Camera Mod compatible with its Moto Z smartphone series, including the newly introduced Moto Z2 Force Edition. Just like its name suggests, the accessory adds a 360-degree camera to a compatible Moto-branded device, allowing you to record immersive video and images. The camera boasts 4K capabilities and the ability to record 3D audio, though it remains to be seen how well will those two features end up working in conjunction. Recording a video with the Moto 360 Camera Mod is as simple as pressing a button, whereas the Lenovo-owned original equipment manufacturer (OEM) is promising that the accessory will automatically record the audio in the direction that you’re facing, thus providing you with the ability to create 360-degree content with authentic audio without having to resort to advanced video editing techniques.

Those interested in taking still photos with the Moto 360 Camera Mod can produce images with a field of view (FOV) of up to 150 degrees, with both the front and the back of the device supporting this particular shooting mode. While recording, the camera’s software automatically stitches the feeds from those two lenses automatically, though you’re also able to edit your footage at a later date and share it in just a few taps, Motorola claims. Like many other contemporary 360-degree cameras, the new Moto Mod can be used for live-streaming video through a wide variety of online platforms, as long as you have a stable and sufficiently fast Internet connection.

The availability of the new Moto 360 Camera Mod is tied to that of the Moto Z2 Force itself; the accessory will be available for purchase in the United States as of August 10 and will make its way to a number of European countries, Brazil, Mexico, Africa, and the Middle East by the end of the summer. Manufacturer’s suggested retail price (MSRP) of the device is $299.99, though its pricing details are likely to vary to a significant degree depending on the territory. Consumers in the U.S. will be able to get the accessory on a finance plan with Affirm and pay as low as $13.84 per month for it, depending on the exact option they choose. 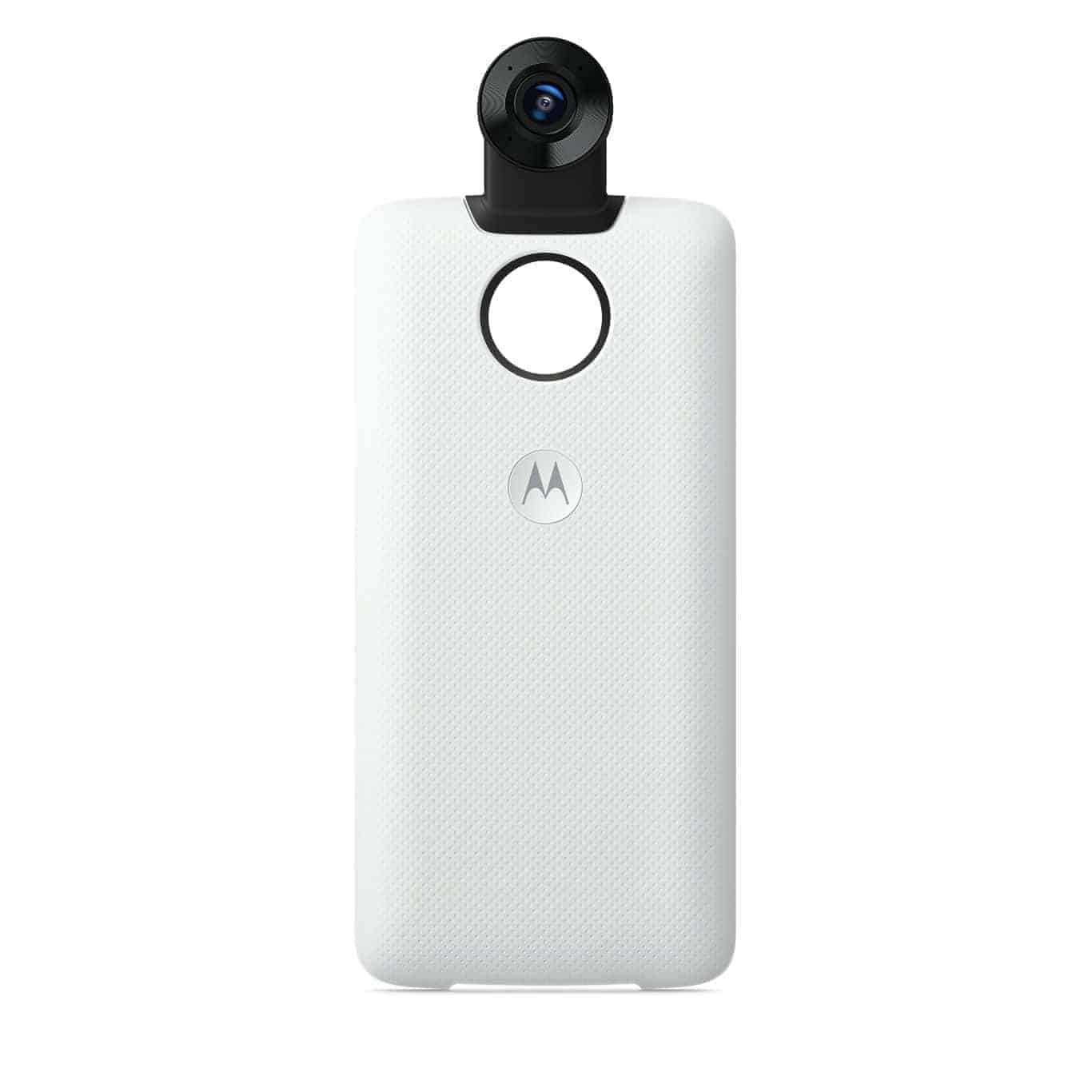 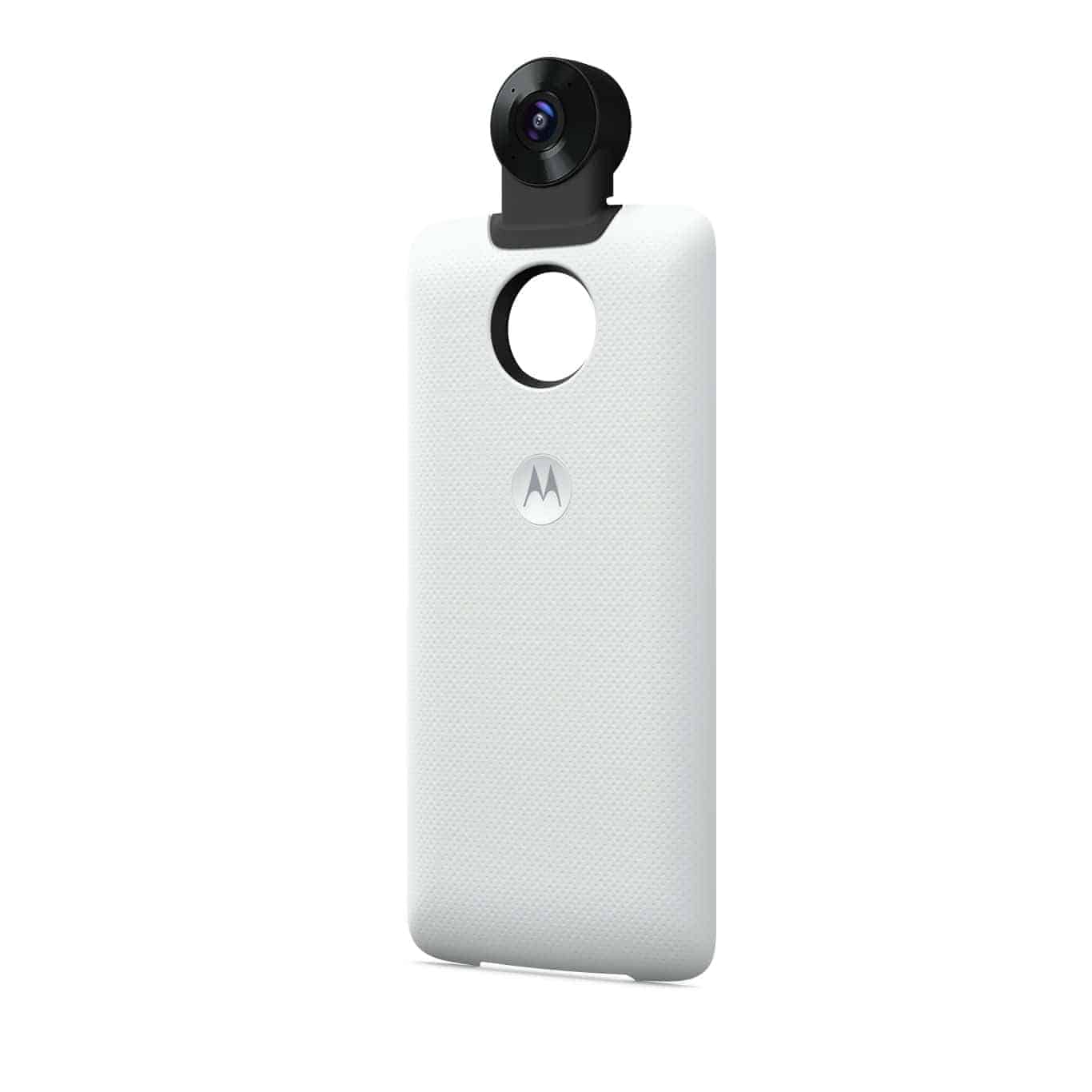 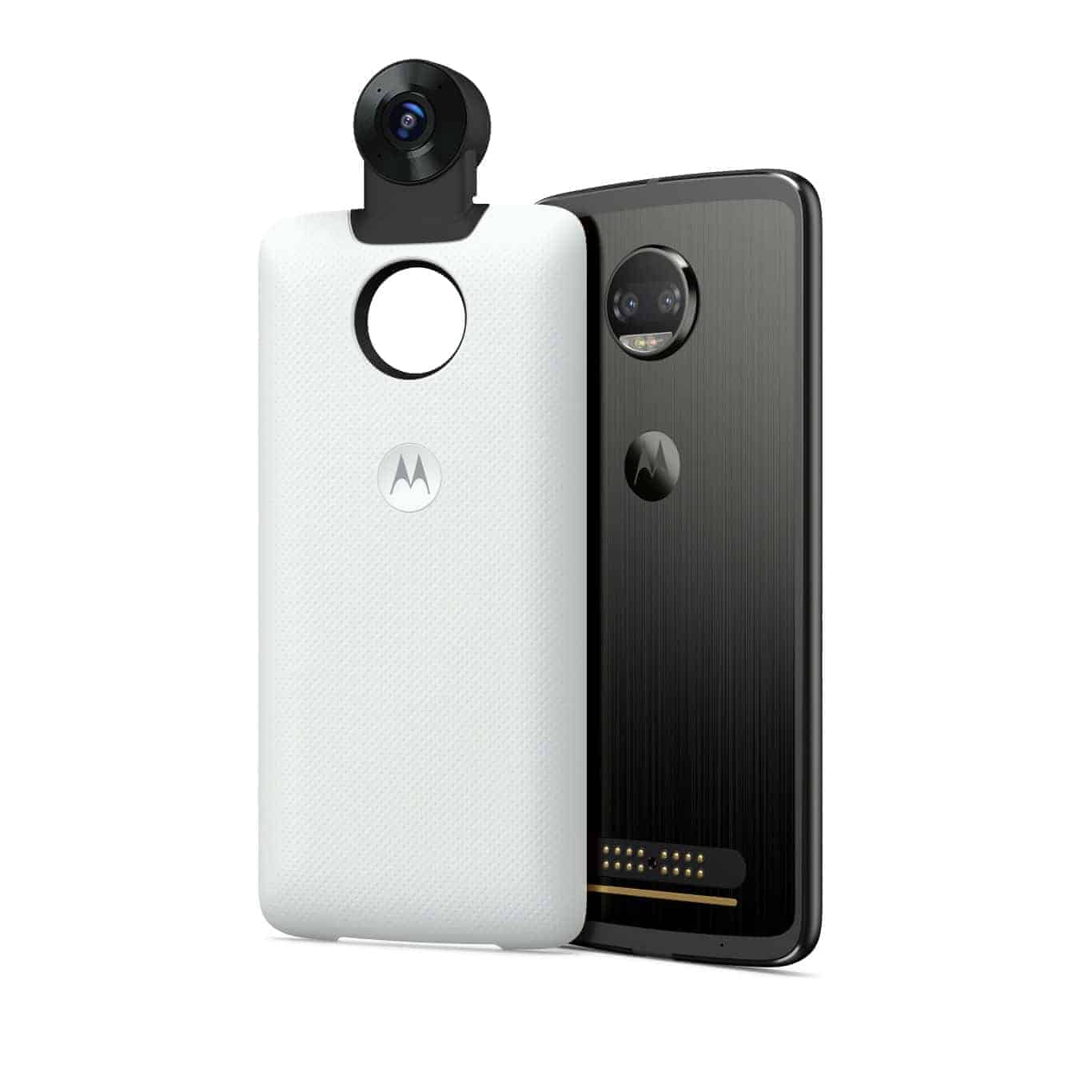 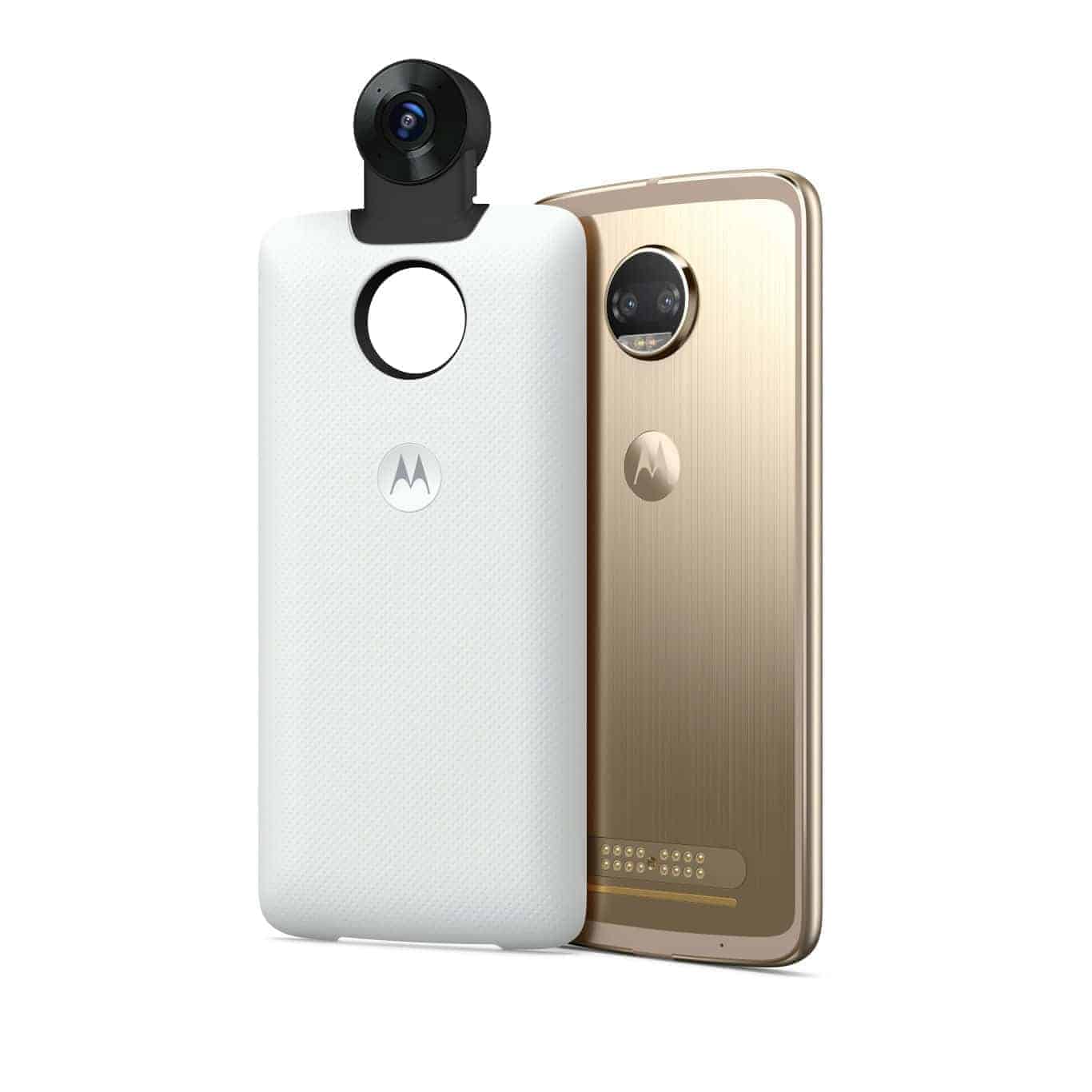 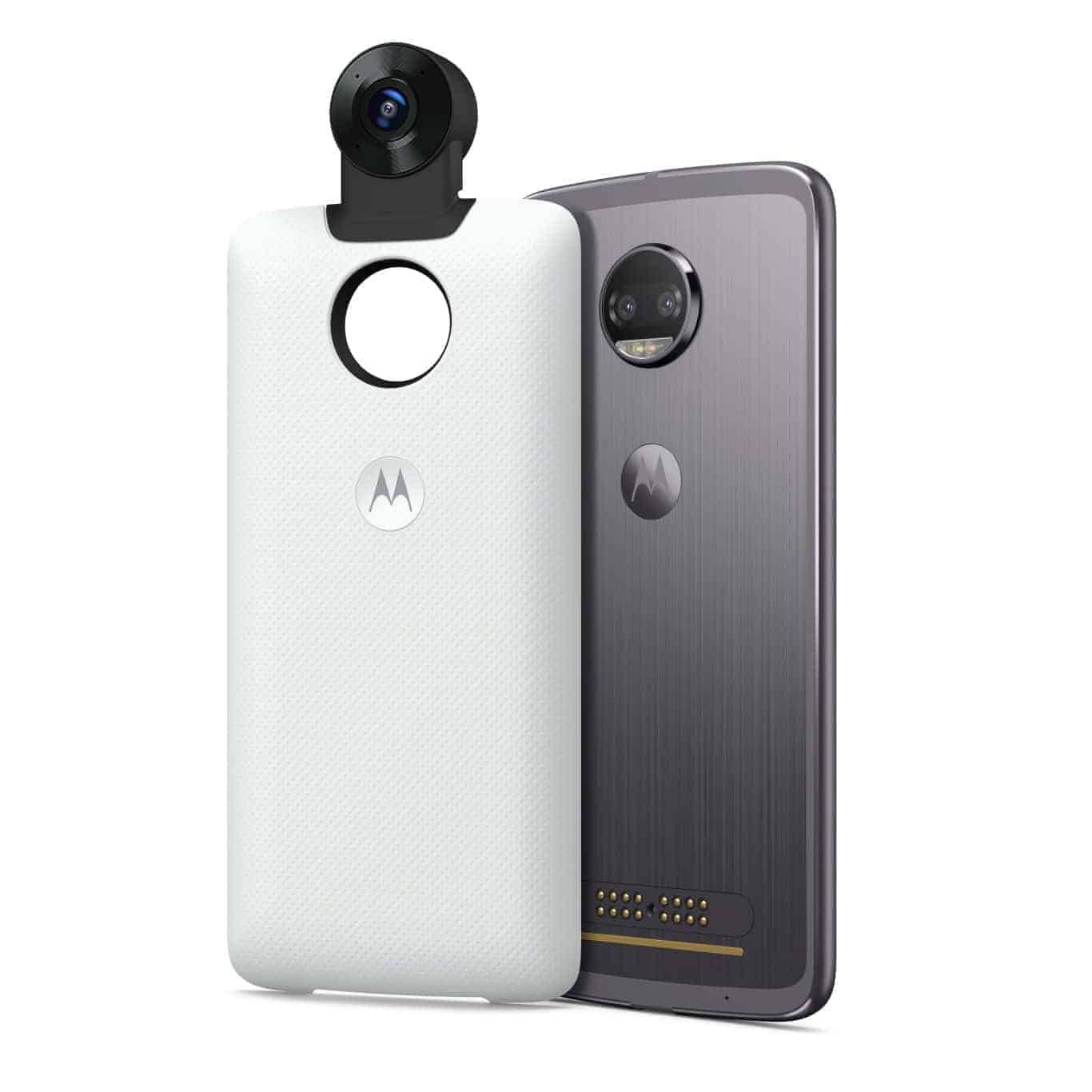 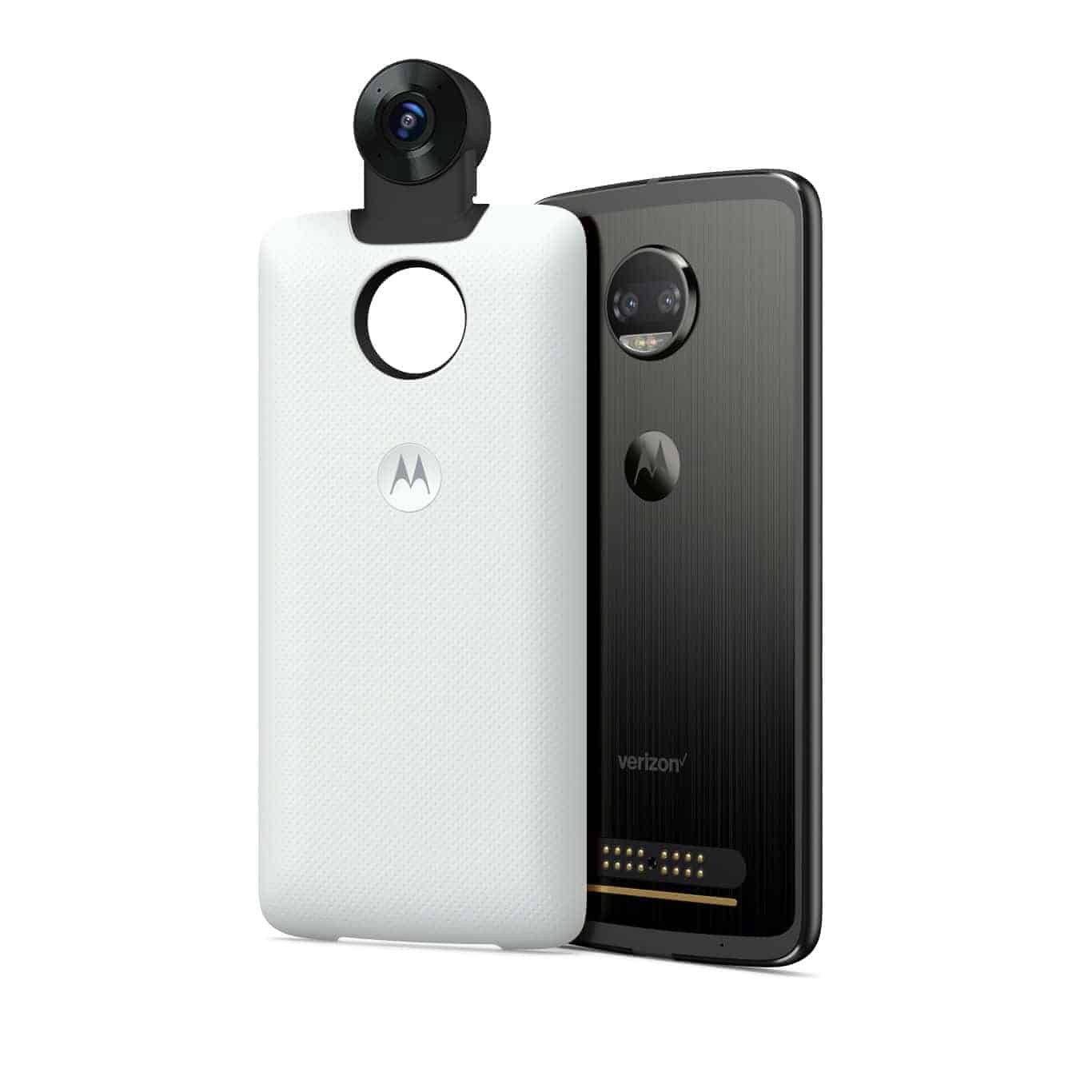 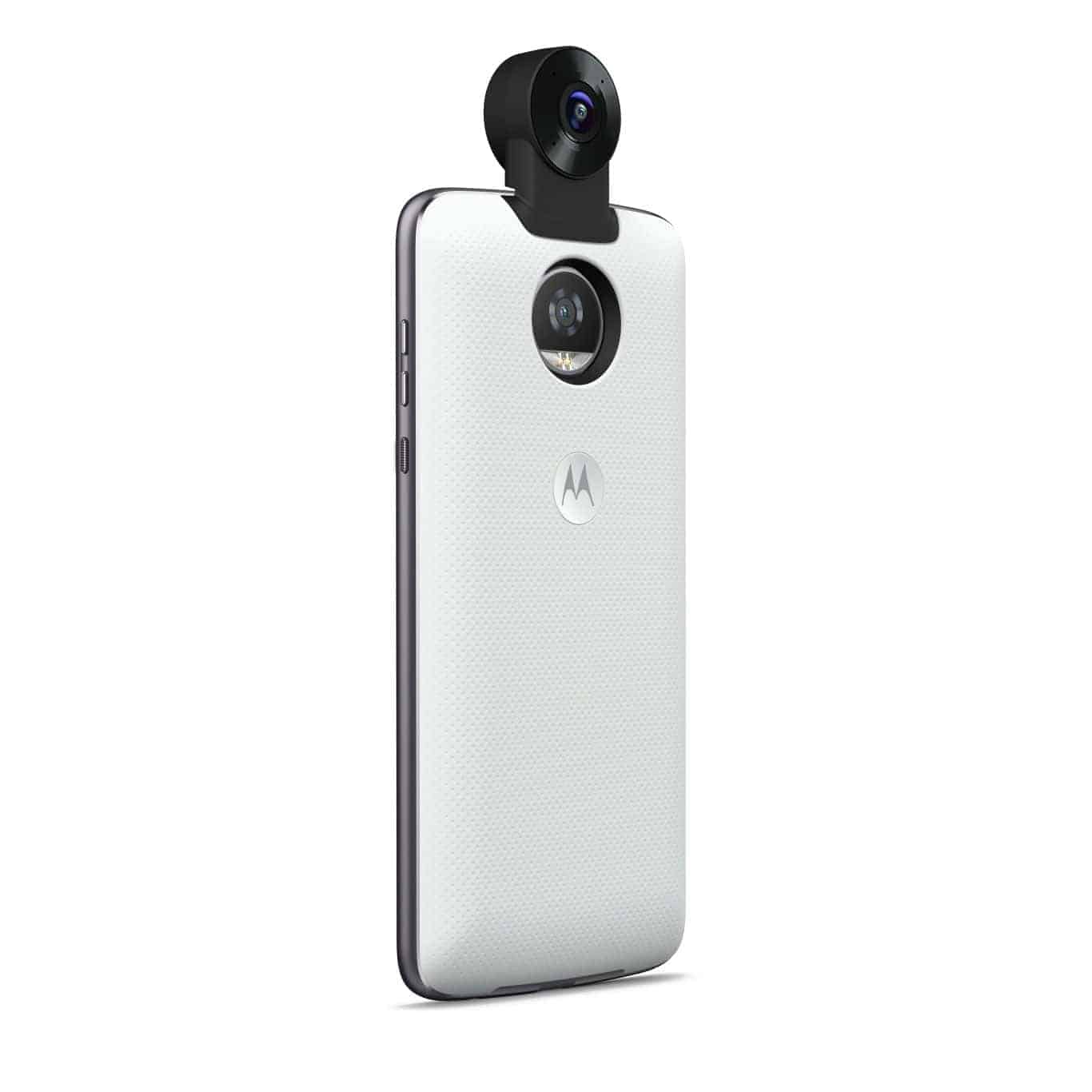 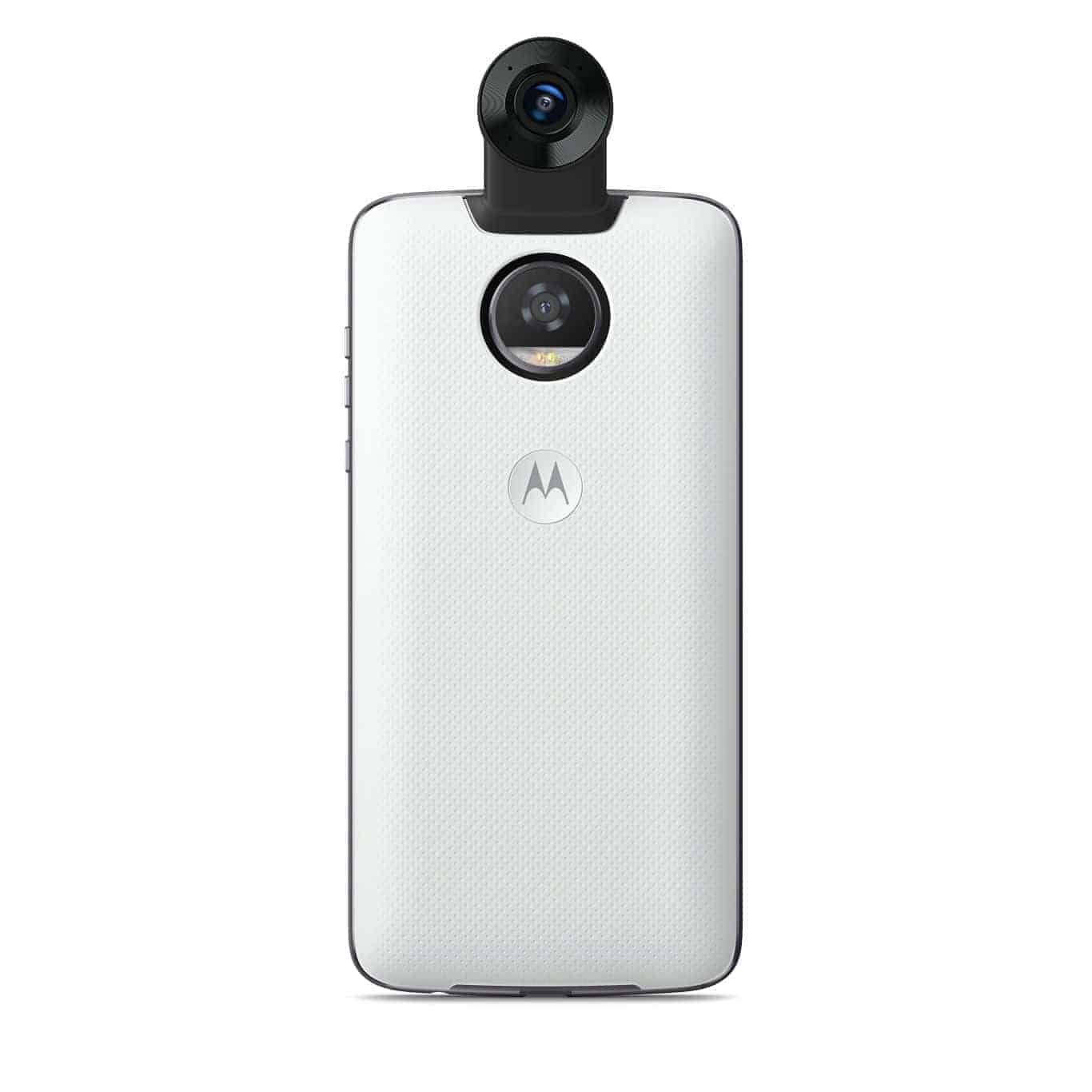 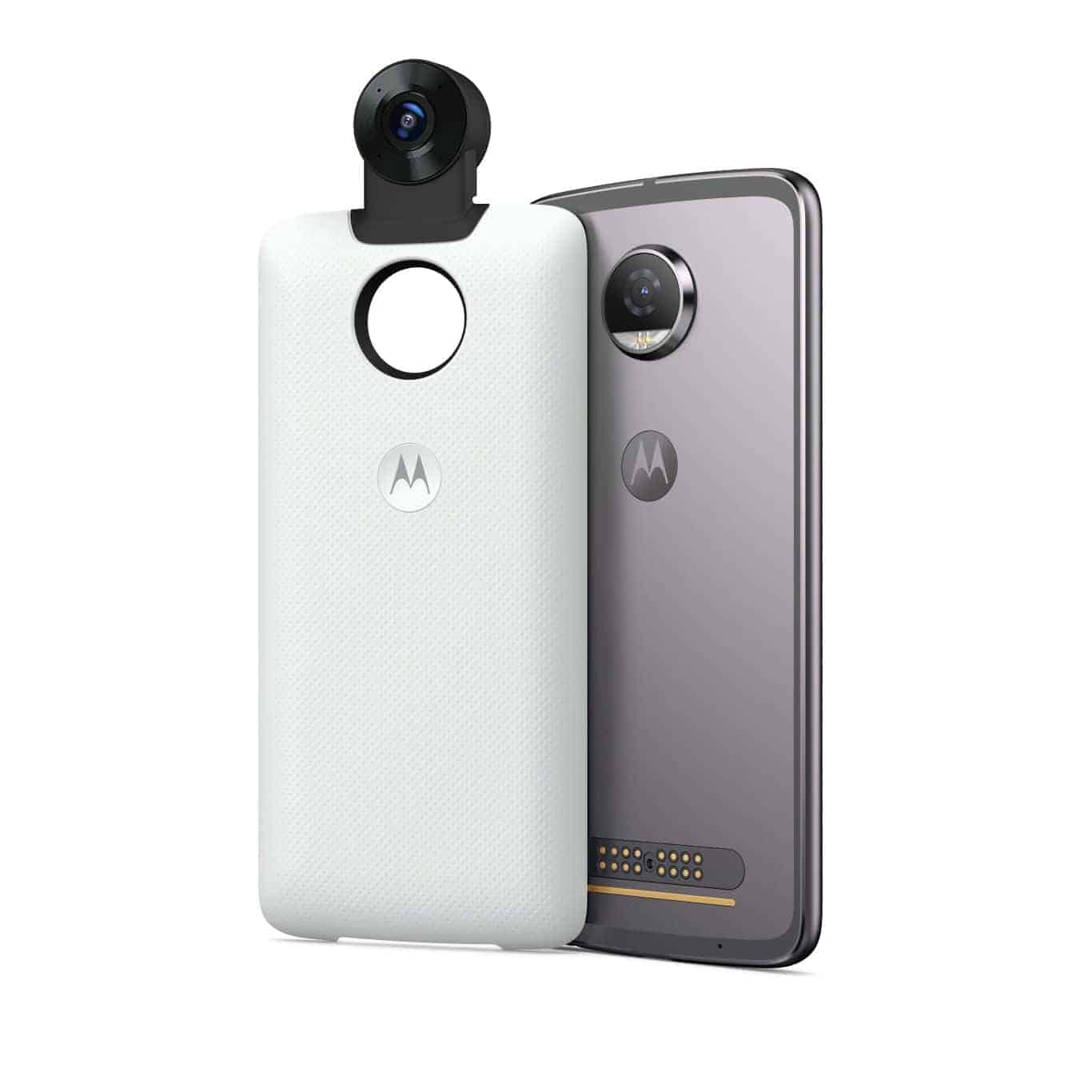