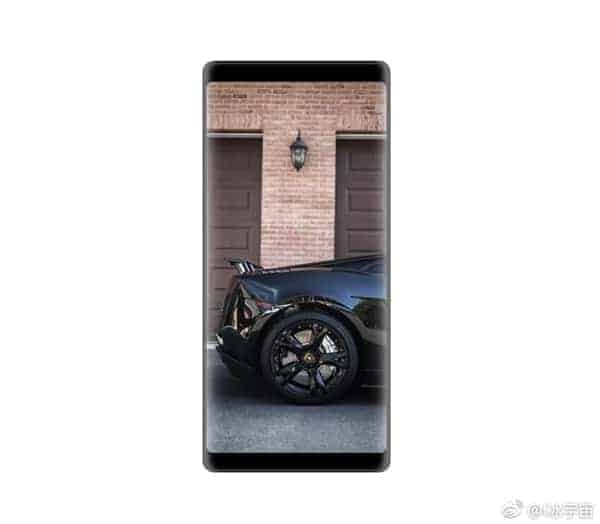 Samsung's Galaxy Note 8 may still be pending announcement but that hasn't ever really stopped leaks before and it certainly isn't this time either, if some new photos cropping up on the web are anything to go by. The images initially cropped up on a social media network in the company's home country of South Korea, with at least one of them being described as a promotional image for the flagship device. As with all leaks, it is important to take the images reportedly showing the Galaxy Note 8 with a grain of salt. The images haven't been verified and the second image that leaked doesn't show any of the sensors or buttons that would be expected on the device. The first render, however, does appear to be more believable. It shows what would be a gorgeous, sized-up Infinity display with bezel-free sides and decidedly tiny bezel at the top and bottom portions of the device. The images have been included below.

The Samsung Galaxy Note 8 is the up-and-coming mobile solution for lovers of devices in the phablet format. It follows a long line of successors and is expected to hit with slightly better-than-flagship specifications, a lot of screen real estate, and – as is par for course with the device family – one of Samsung's renowned, pressure-sensitive S Pens. The front panel in the more detailed of the two images also seems to match up nicely with earlier images that were purported to show the front display panel of the Galaxy Note 8.

It bears repeating that, as of this writing, these images and other information about the Galaxy Note 8 should be taken as speculative at best. While some of the rumors seem to confirm earlier leaks, others are less consistent. For example, while this most recent leak accompanies a reported release date of August, other rumors from sources claimed to be close to the company and industry have stated that it won't release until after September at the earliest. So it really is difficult to know when or what to expect from the handset until Samsung officially reveals what it has planned. In the meantime, leaked images and rumors like this one are all there is to be had. 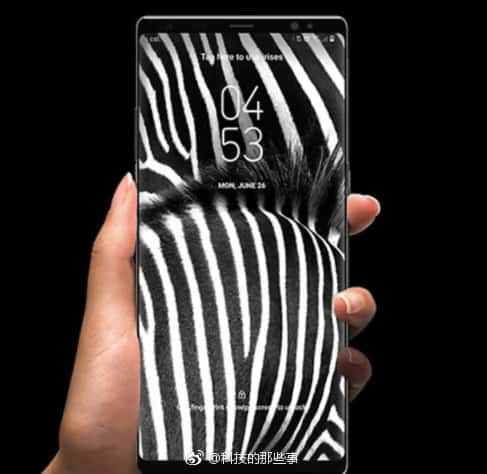