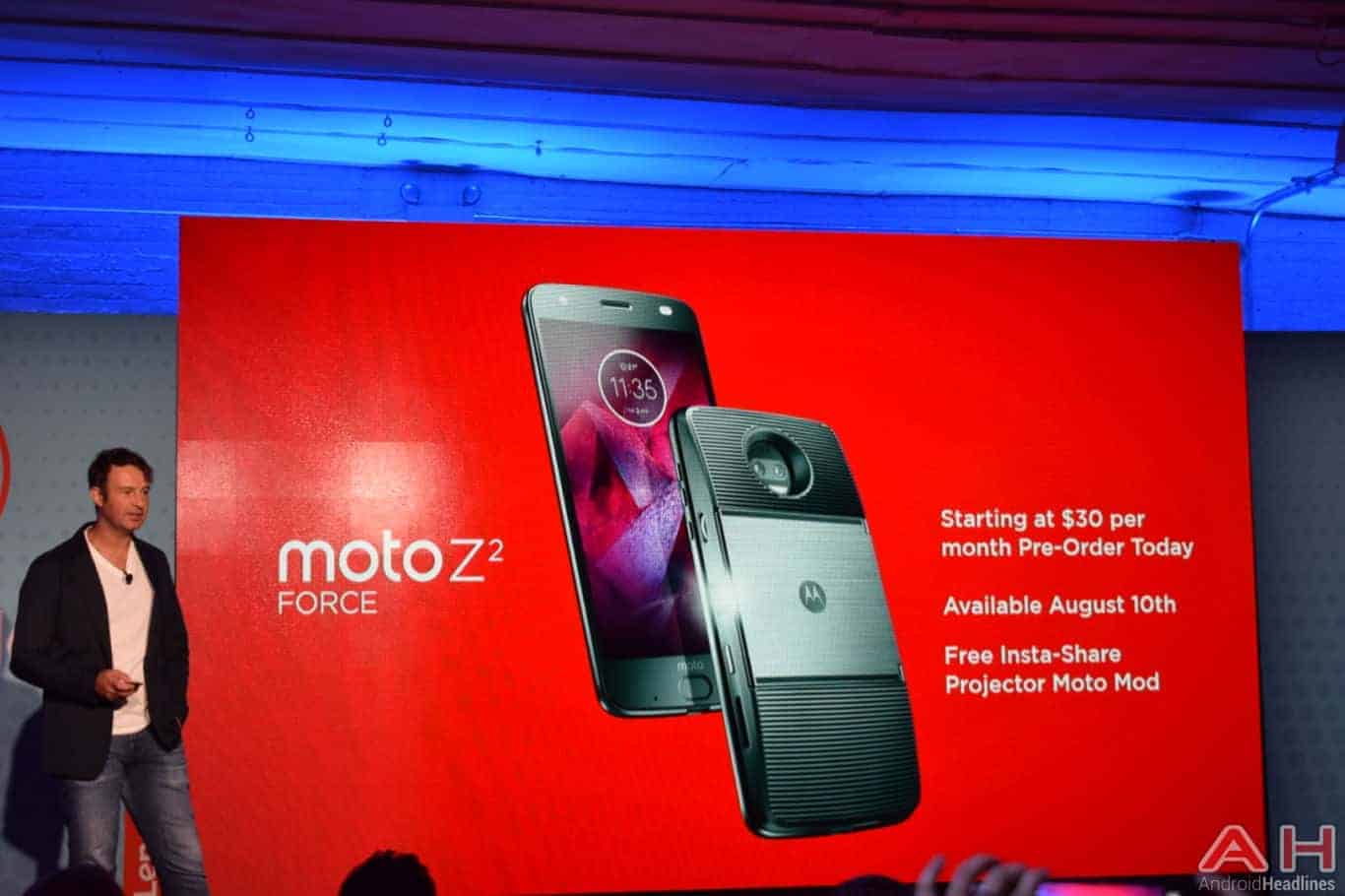 Today Motorola announced its next-generation Moto Z device, the Moto Z2 Force Edition. Following that main announcement the company has now provided a few more details on the general availability of the Moto Z2 Force, as well as basic pricing information. To cut to the chase, and in terms of its availability, the Moto Z2 Force is set to become available to buy on August 10 with its full retail price listed as $799.99. Although it will also be available to buy from as low as $30 per month. In addition, Motorola has also confirmed that pre-orders for the Moto Z2 Force Edition open today and those who do pre-order early will receive an Insta-Share Projector Moto Mod – for free.

What is probably more interesting though, is that the Moto Z2 Force is now confirmed as set to be compatible and available from all the major carriers in the US. Which in itself is one of the differences between this second-generation Moto Z Force model and its predecessor. As the first-generation Moto Z Force was only available via Verizon in the form of a ‘Droid Edition.’ That has now changed however, and in dropping the Droid moniker, Motorola has opened up the availability of the Moto Z2 Force to more carriers. Something which is likely to fuel sales of the device in the long-term. Of course, carrier availability aside, the Moto Z2 Force will still be available as an unlocked model from Motorola directly, and will offer a number of customization options, as has become the norm with Moto-branded handsets.

As for the actual device, the Moto Z2 Force sees improvements in some areas compared to the Moto Z Force, but not all. For instance, the display is a 5.5-inch display, along with a 2560 x 1440 resolution. One which also utilizes the company’s ShatterShield technology. Inside, the Moto Z2 Force features 4GB RAM, 64GB internal storage, and expandable storage support (up to 2TB). One area in which the Moto Z2 Force does differ from its predecessor is in the camera department. As this year’s Z Force model employs a dual rear camera configuration, comprised of two 12-megapixel cameras. In contrast to the front-facing camera which retains the same 5-megapixel status as last year. Another clear upgrade comes in the processor department as the Moto Z2 Force is equipped with a Qualcomm Snapdragon 835 Soc. While additional notable features include, a fingerprint sensor, USB Type-C connectivity, and Android 7.1 (Nougat). 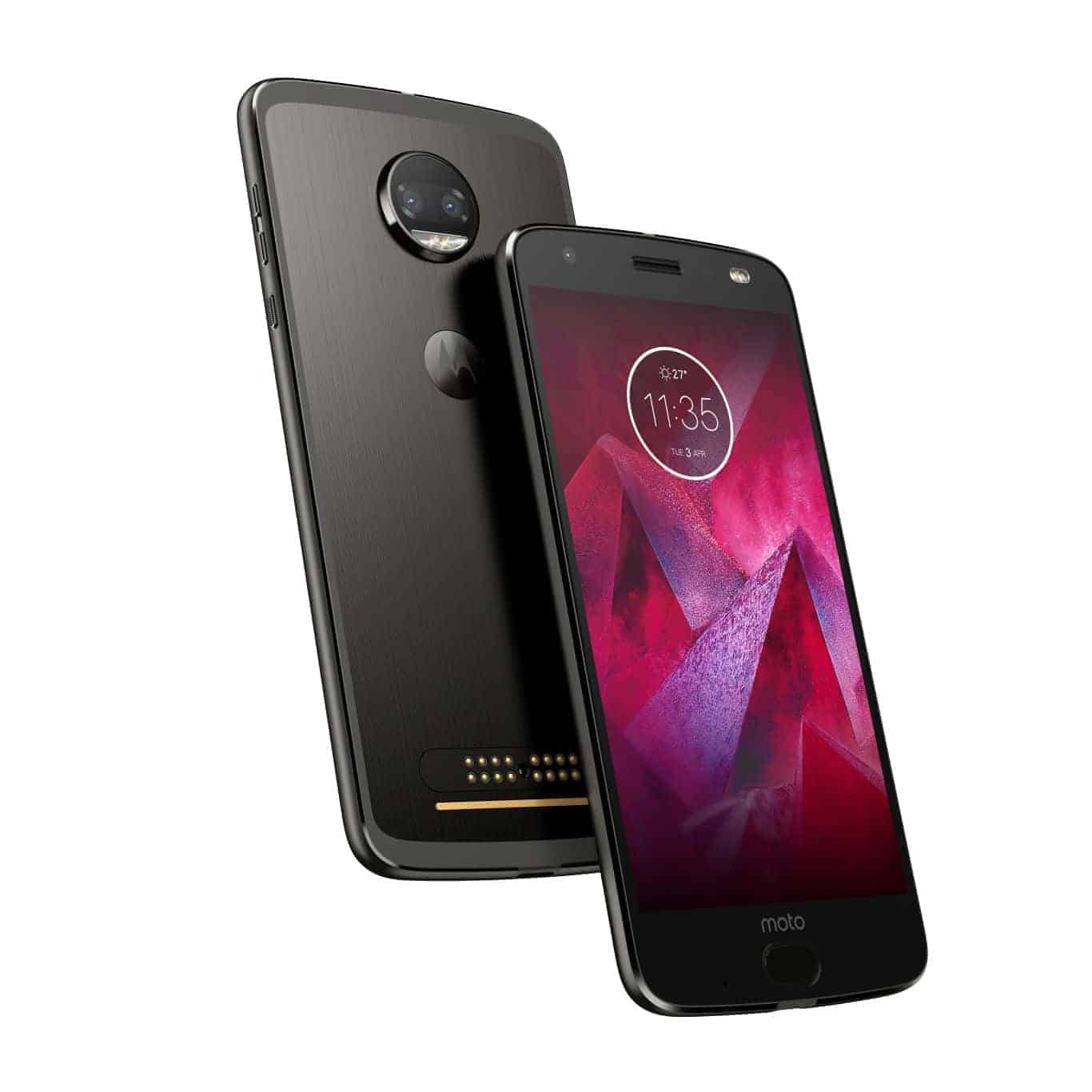 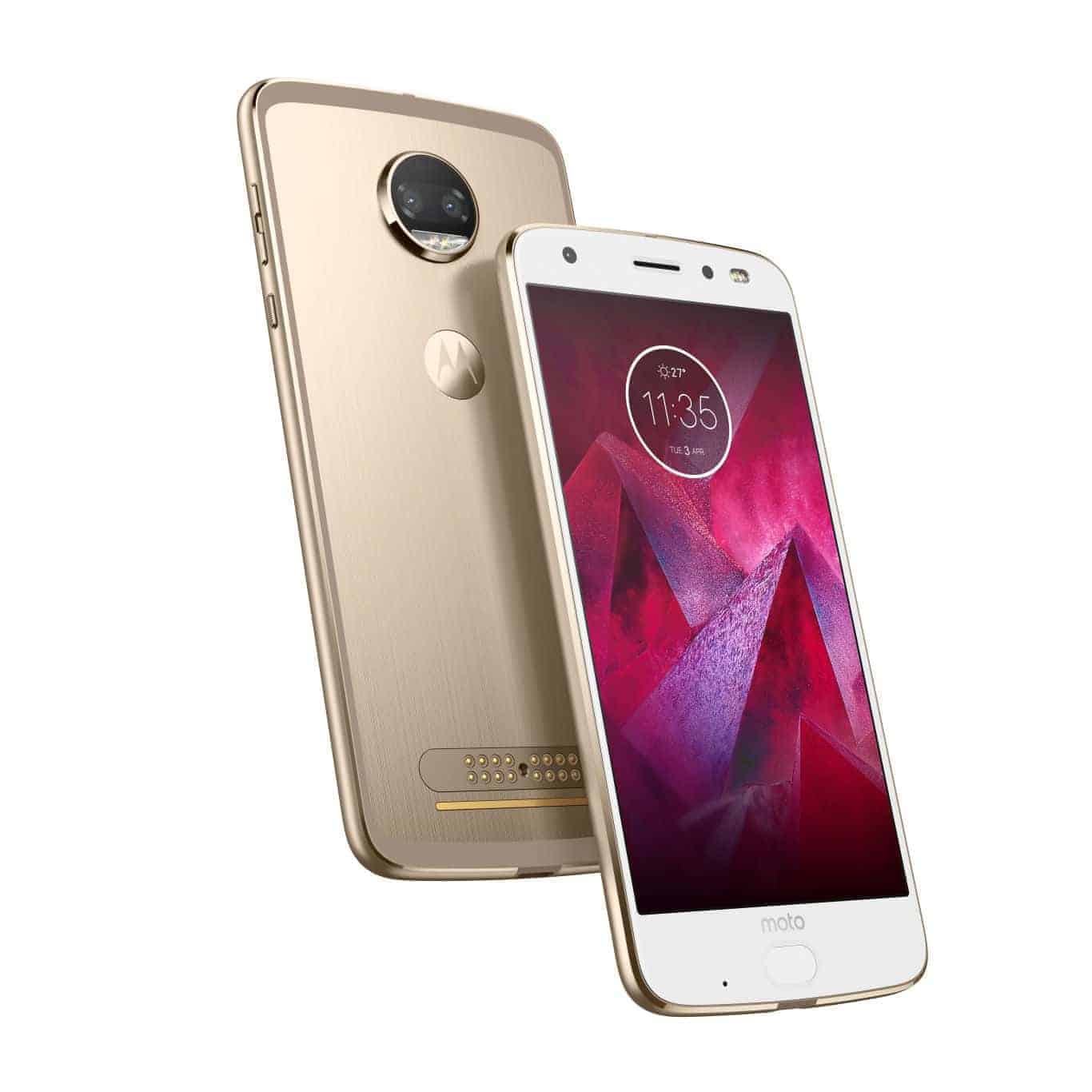 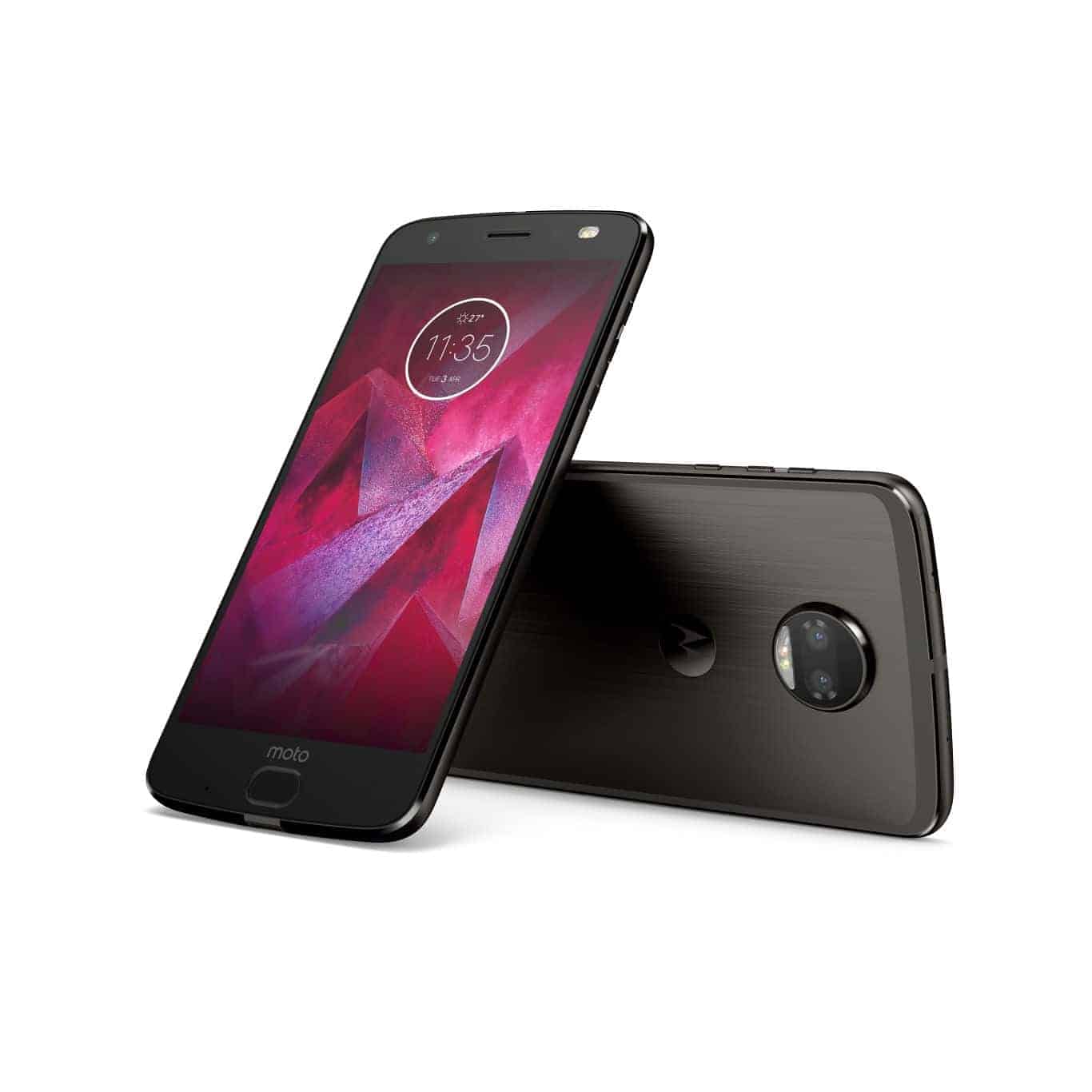 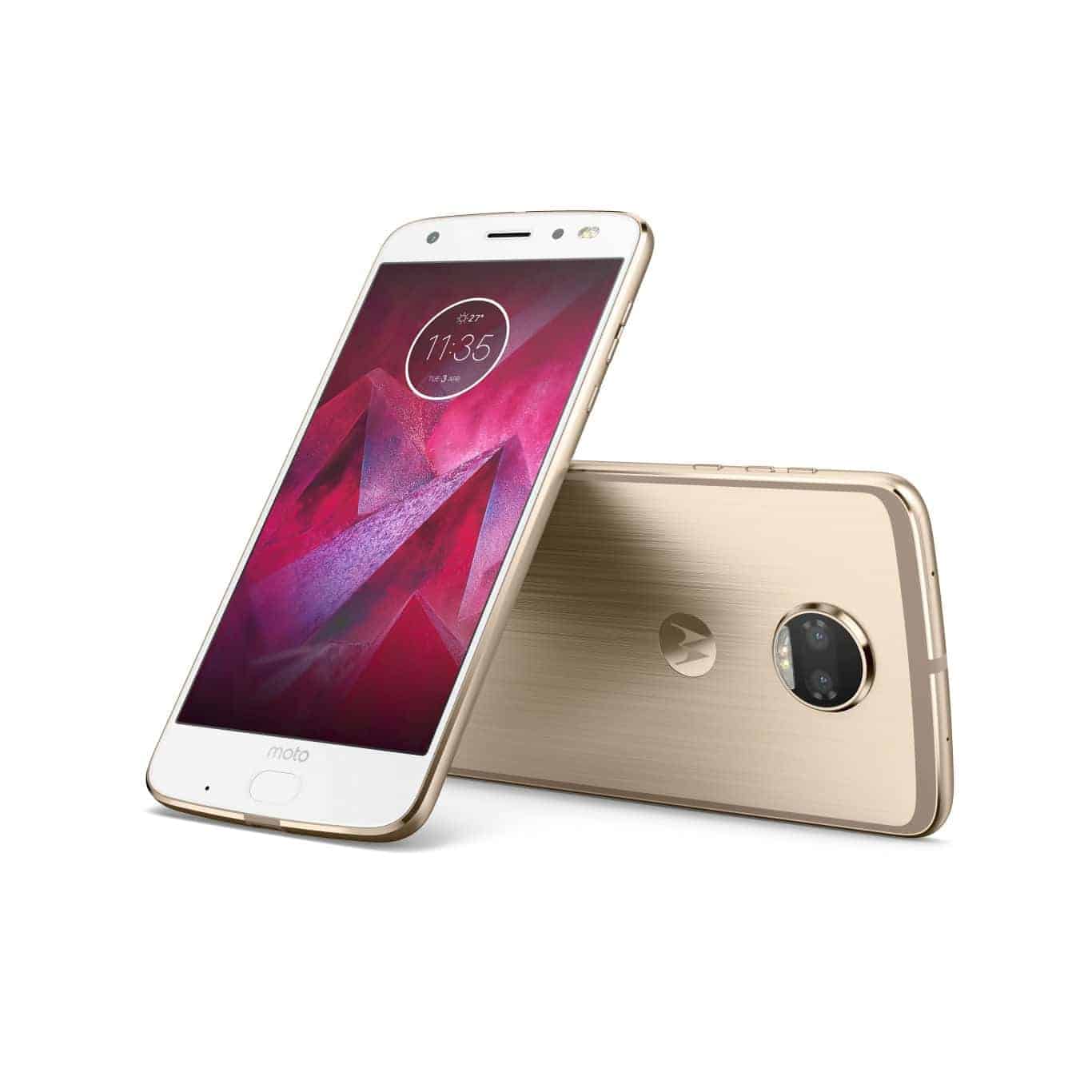 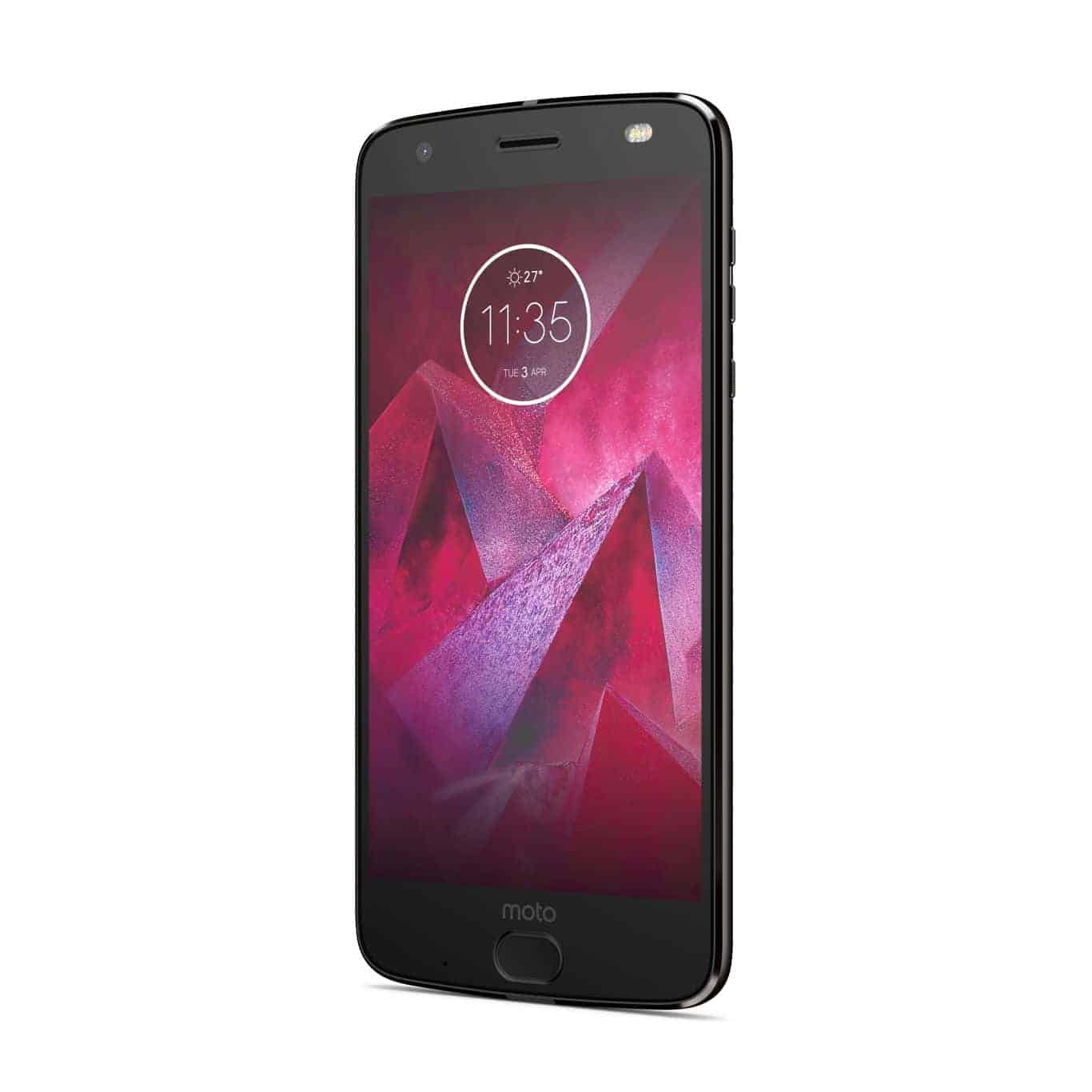 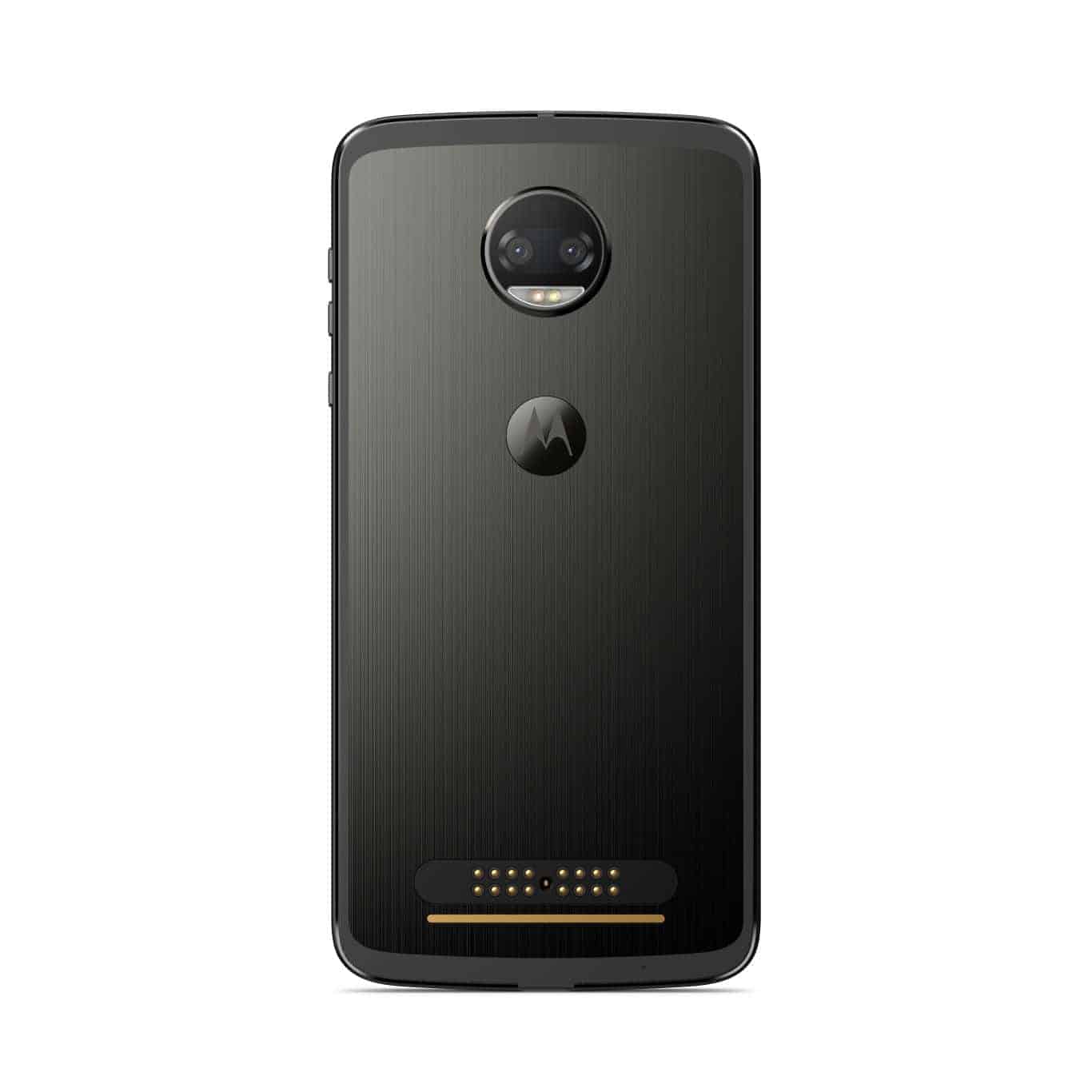 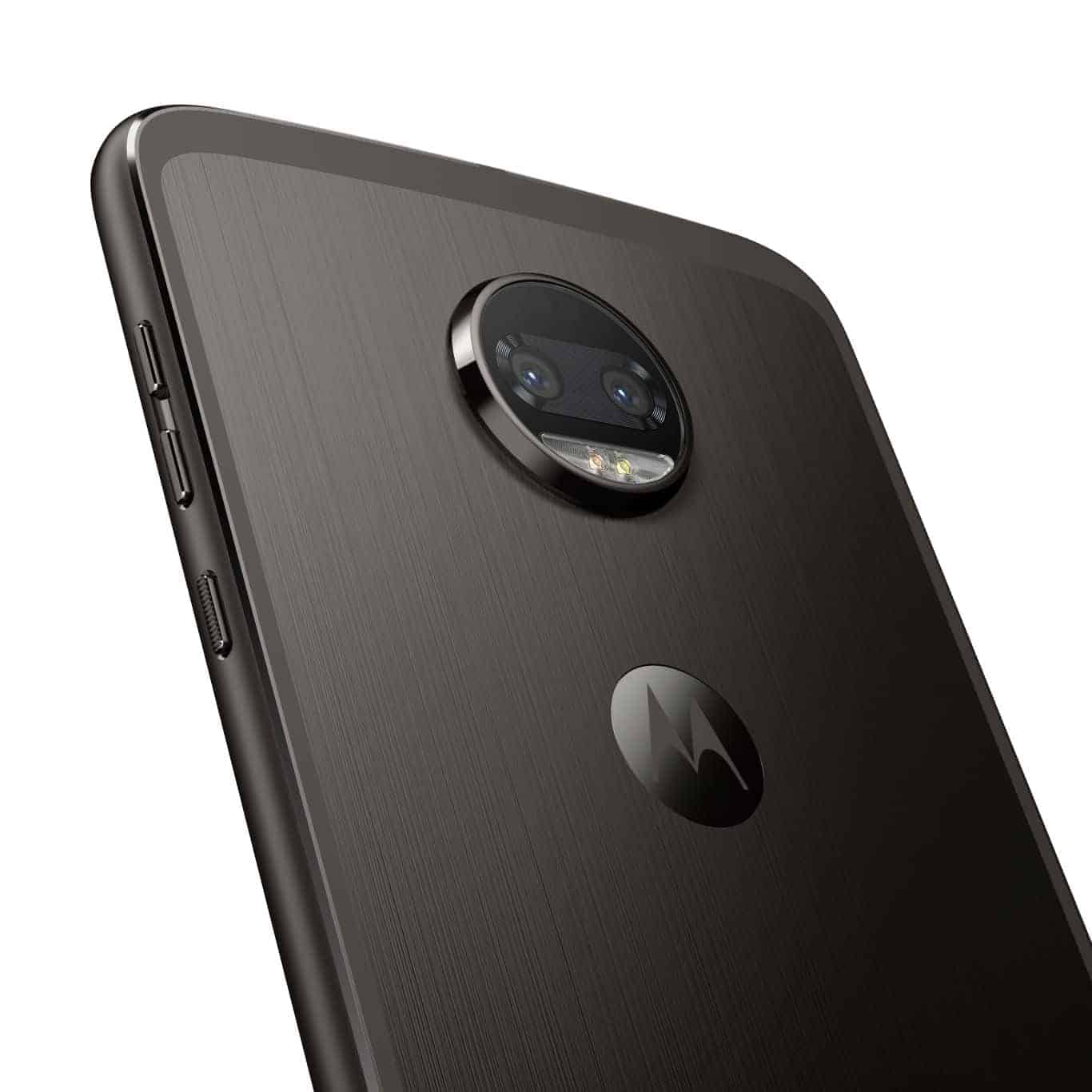 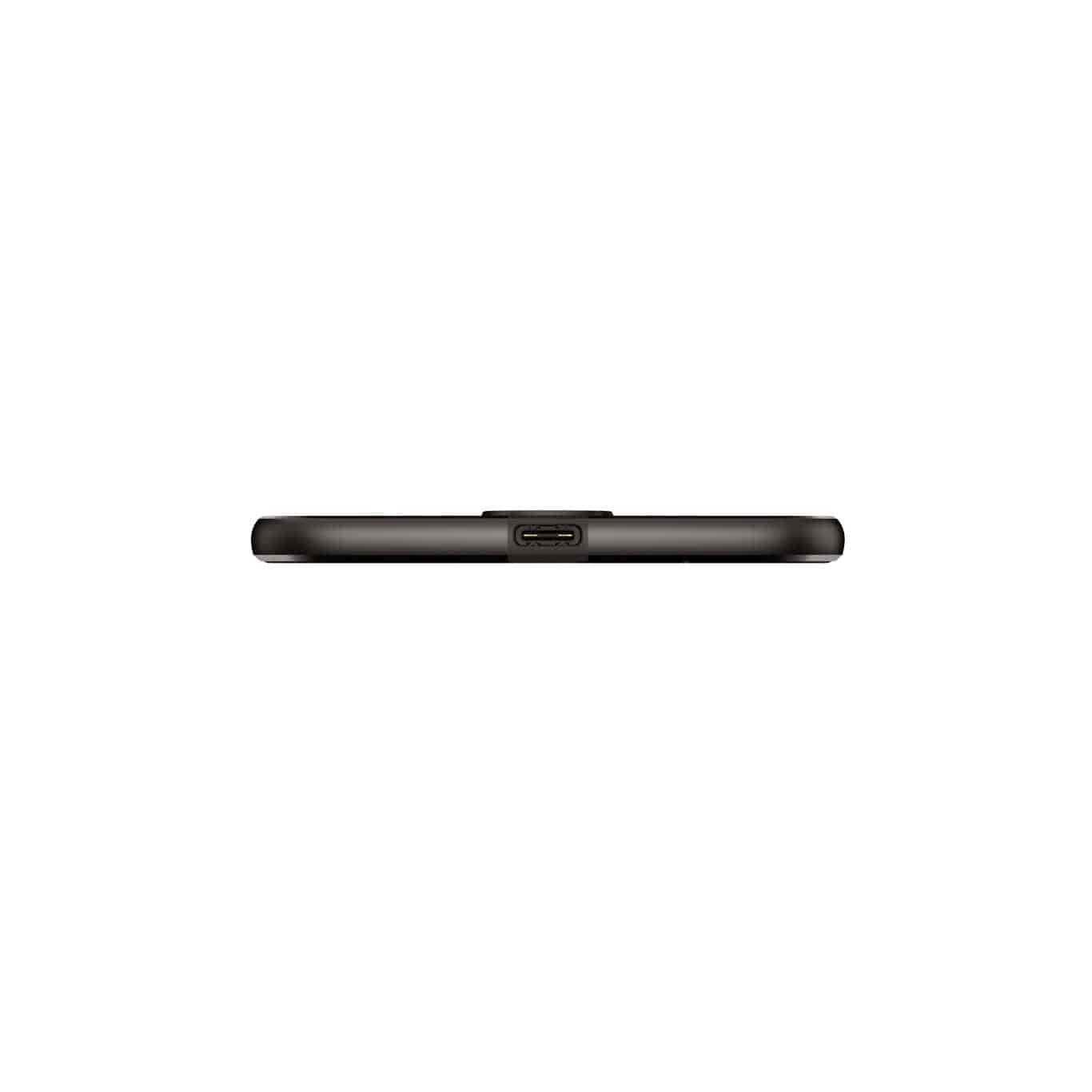 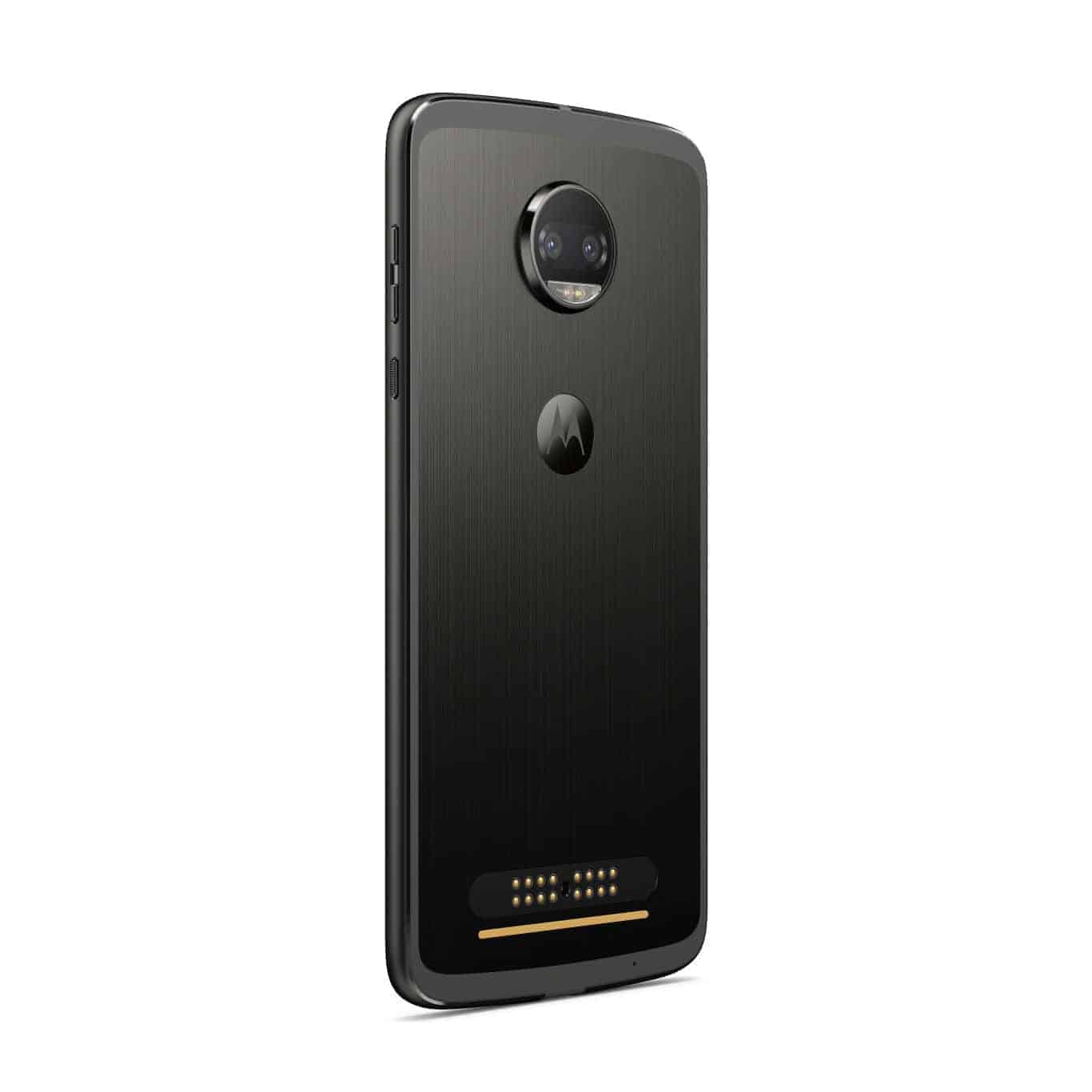 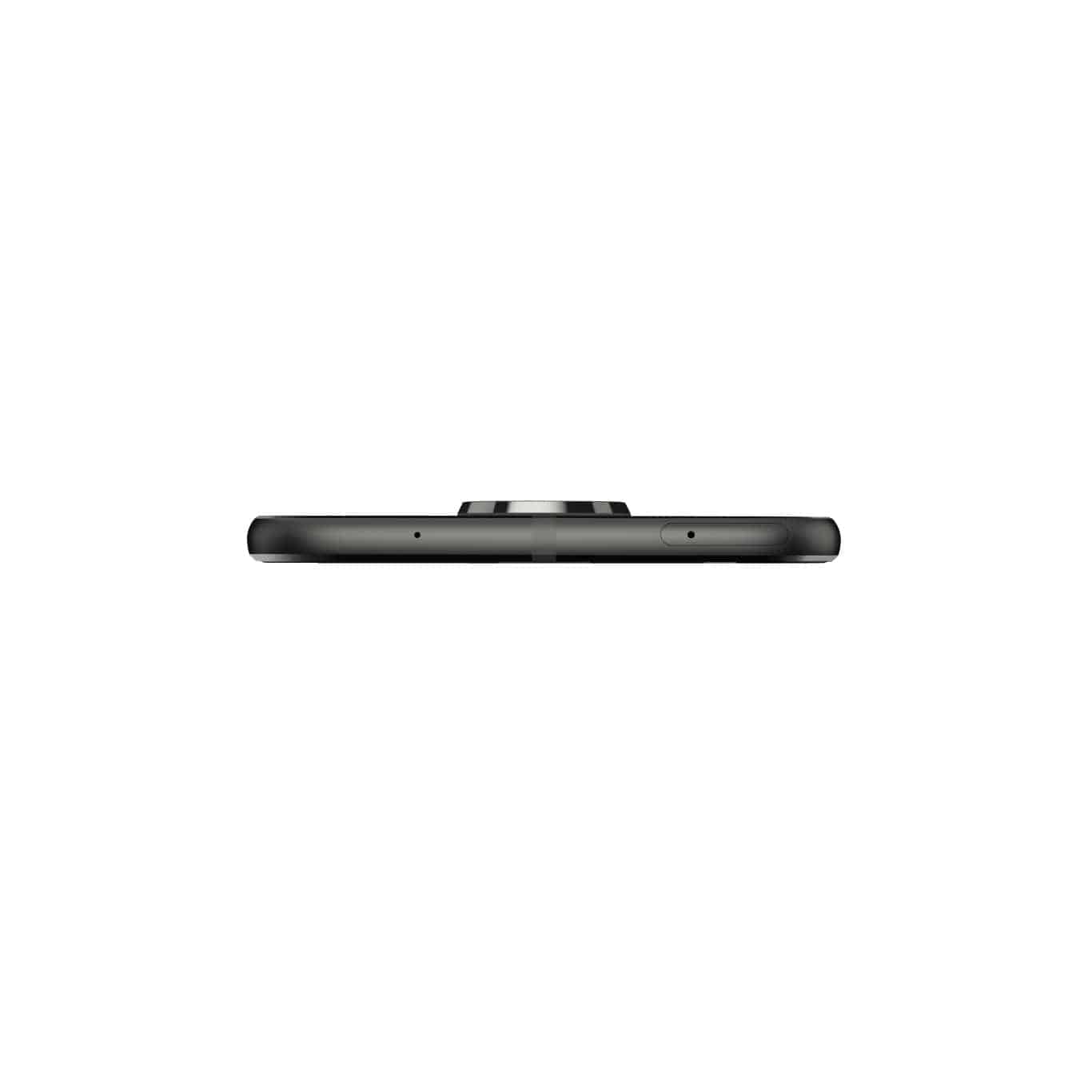