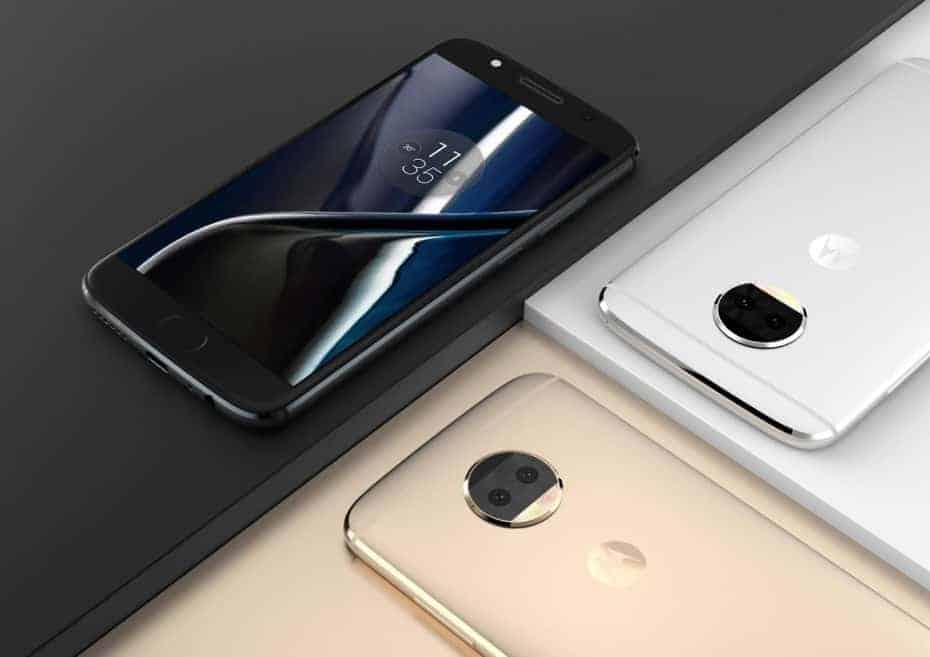 A finished unit of the Moto G5S Plus has been leaked in a tweet by TechDroider. The tweet includes images that provide pieces of information regarding the device's internal specifications and a glimpse into the device's hardware. In one of the images, the specifications of the Moto G5S Plus are listed on the device's Fastboot flash mode screen. The device is equipped with the Snapdragon 625 chipset from Qualcomm. The said SoC is equipped with an octa-core 64-bit ARM Cortex A53 processors and the Adreno 506 GPU. This chipset is known for its power efficiency, which should result in relatively long battery life for the device.  Samsung manufactured both the 32GB internal flash storage and 4GB RAM that is soldered to the device's motherboard. Given the EMEA label found in the device's fastboot screen, it is likely that the leaked device will be sold in Europe, Middle East, and Africa.

The Techdroider tweet also included an image of the device's rear panel. An interesting feature of the Moto G5S Plus is its dual rear-camera setup. A previous report has claimed that the device will be equipped with two 13-megapixel cameras. Underneath the cameras is a dual-LED flash enclosed in the raised circular bump that Motorola has been known for. The key difference between the two cameras, however, is that one of them has a monochrome sensor while the other is an RGB sensor. This is similar to how Huawei implements the dual rear camera sensors on their flagship devices like the Huawei P10 and the Huawei Mate 9.

Numerous leaks of the Moto G5S Plus have been reported on, detailing the device's specifications and likely design. Like other Moto devices, the Moto G5S Plus will sport a front-facing fingerprint scanner for the handset's biometric security. The device will be equipped with a 3068mAh battery and a 5.5-inch display with a resolution of 1080p. Since the most recent leak has already shown an fully manufactured device, it is likely that Lenovo will launch the Moto G5S Plus soon. Once released, the Moto G5S Plus is expected to be available in variants of Gold, White Gold, White Silver, and Gray, with a potential price tag of $300.