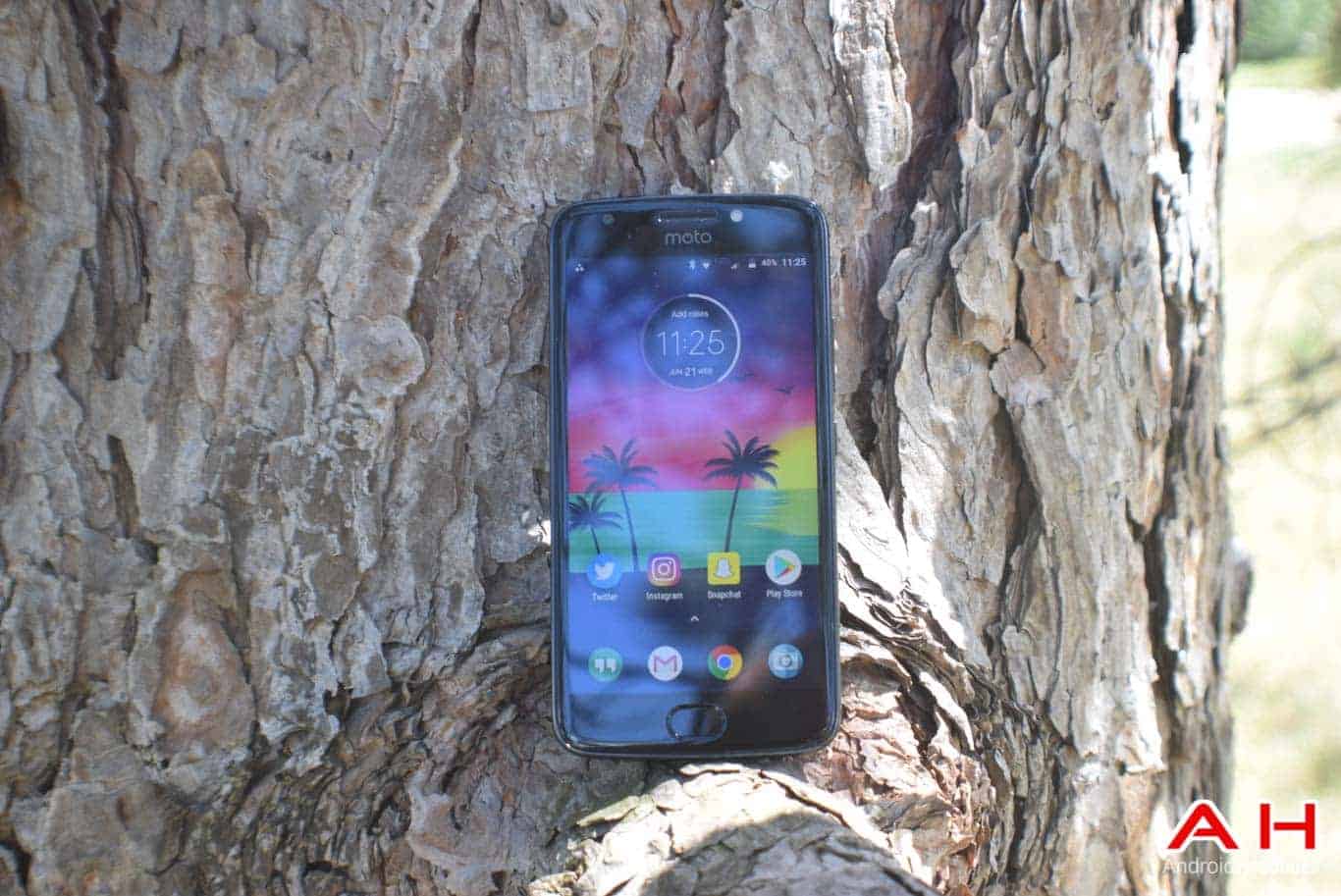 The Moto E4 is Motorola's latest low-end offering, coming in at about $130, full retail price. It launched about a week ago on Verizon and it was exclusive to the carrier for about a week before coming to other retailers as an unlocked smartphone. The Moto E4 is now available at both Amazon and Motorola's website. It is being sold for $129, however Amazon knocks another $30 off of the price if you are okay with having ads on the lockscreen. The ads only appear on the lockscreen, and the good thing is, if you are buying this phone for your child, you can have the ads disabled, so that they don't click on anything and end up being taken somewhere they shouldn't be.

Moto E4 is a pretty respectable phone at this price point. It sports a 5-inch 720p display, powered by the Snapdragon 425 processor (the Sprint/Boost Mobile model gets the Snapdragon 427), along with 2GB of RAM and 16GB of internal storage. There is also a micro SD card slot available for expanding storage, and like with other Motorola devices, it does support Adoptable storage. The Moto E4 is powered by a 2800mAh battery which, surprisingly, is actually removable. So you could swap out batteries when needed. It's also powered by the latest version of Android, that's Android 7.1.1 Nougat – even more up-to-date than the Moto G5 Plus.

Verizon is offering a slightly better deal than Amazon, and there are no ads on its version. The Moto E4 can be had on Verizon's prepaid service for just $70. And at that price point, the Moto E4 is a great smartphone to pick up. It's hard to turn it down at that price. While it may not be the most high-end smartphone out there, it's also not the worst option, and at this price point it might just be the best option available. The unlocked models at Motorola.com and Amazon can be used on any GSM carrier (as well as Verizon and Sprint), that includes T-Mobile, AT&T, Straight Talk, Simple Mobile and other MVNO's that run on GSM networks. You can pick up the Moto E4 from either of the links below.