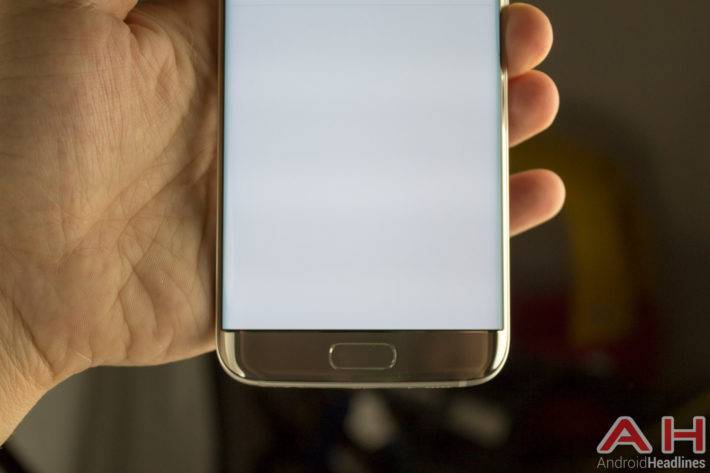 Adoption rates of mobile organic light-emitting diode (OLED) panels will hit almost 50 percent by 2020, according to a recent market study conducted by TrendForce, i.e. its WitsView division. The majority of display panel manufacturers in the world are currently in the process of repurposing a significant portion of their LCD lines into OLED facilities as the demand for this type of modules continues to grow, especially in the context of smartphones. While some recent studies were much more optimistic regarding future OLED adoption rates in the handset industry, WitsView remains relatively conservative with its predictions, stating that approximately 49.4 percent of the market will embrace this panel standard come 2020.

The market analytics firm stated that Chinese companies will directly impact global OLED adoption rates in the coming years, adding that their willingness to switch to the new panel type is possibly the largest factor that will influence the state of the market in the coming years. Tianma and BOE are two such firms that have already started repurposing their LTPS panel lines, and similar trends are expected to be observable in the future, though it remains to be seen how quick will manufacturers be to abandon LCD modules. Apple is another important industry influencer, with the Cupertino, California-based consumer electronics manufacturer being expected to switch to OLED panels for its upcoming iPhone 8 series, consequently creating a massive demand for these parts.

Samsung will likely dominate the mobile OLED market in the medium term, with recent reports indicating that the South Korean original equipment manufacturer (OEM) will maximize its production capacities without many issues, though LG Display and a number of Chinese tech giants are looking to increase their efforts in this segment by investing billions into OLED manufacturing. Samsung Display's supply capabilities are relatively easy for the company to maximize due to Samsung Electronics-made smartphones and tablets, many of which are selling extremely well and are equipped with display modules made by its creator's sister company. Apple reportedly turned to LG Display to ensure a stable supply of mobile OLED panels for its future iPhone lineups, though it remains to be seen how that partnership will affect the industry as a whole. An update on the situation should follow later this year. 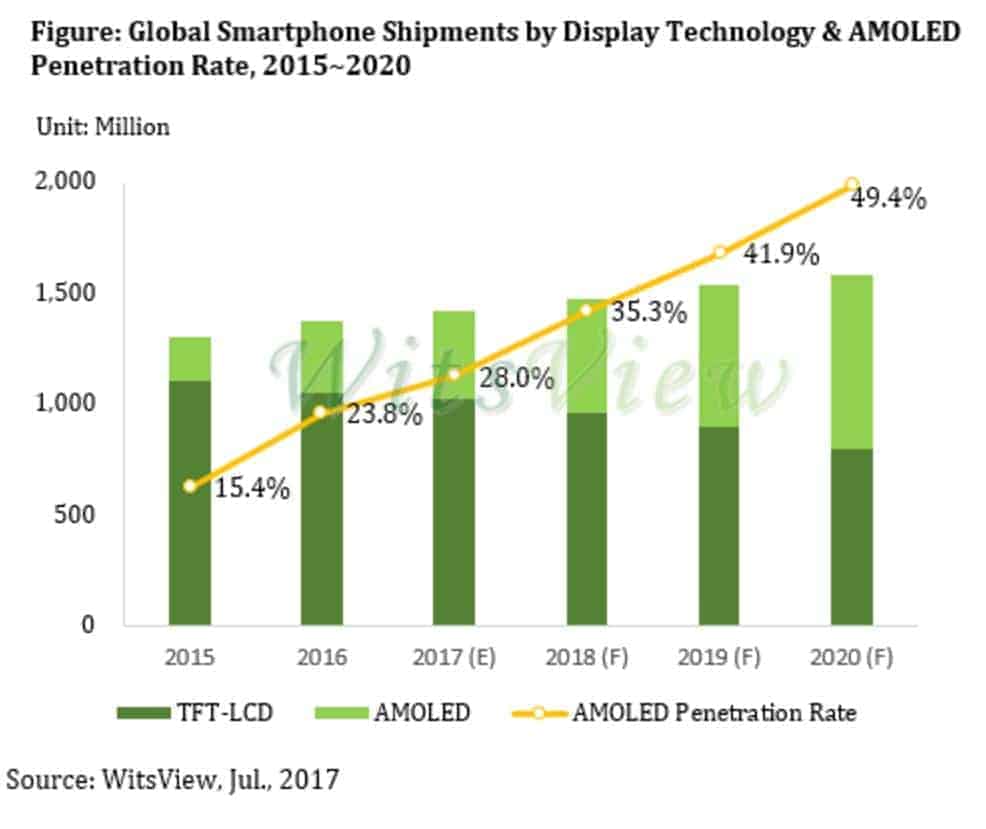