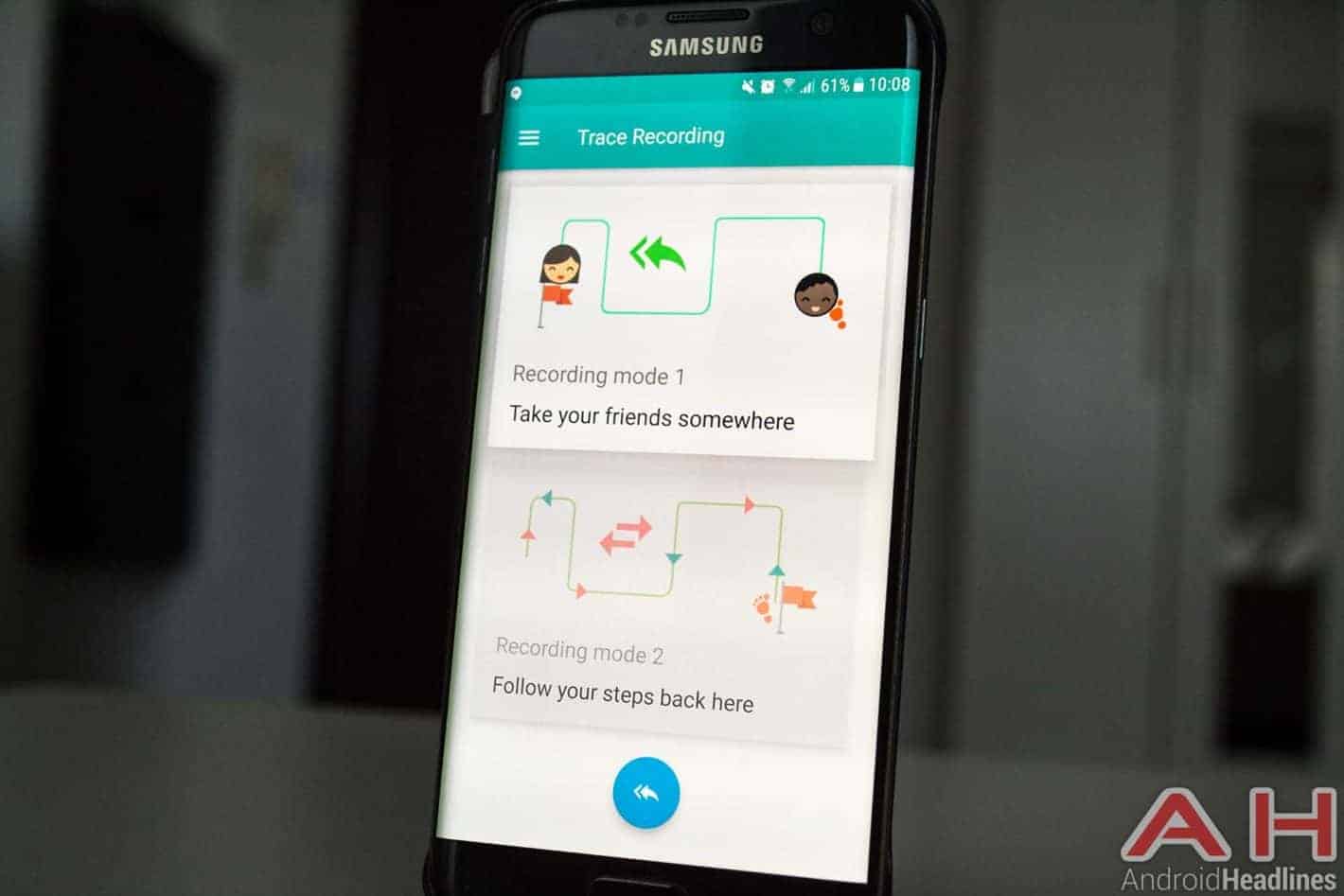 Many of us rely on our phone’s GPS to navigate the outdoors, and Microsoft’s new app will actually try to may indoor environments. Microsoft has just released a new app that allows you to navigate indoor spaces effectively without the use of Wi-Fi, GPS, or any other kind of wireless radio signals. This includes office buildings, hospitals, malls, and more.

The app is called Path Guide, and has been in development for over two years. It works by recording sensory information when someone takes their device with them on a walk in any kind of indoor setting. Location-specific geomagnetic features are then taken from this sensory data an are combined with the user’s patterns to construct a reference trace. This includes things like the number of steps taken, going upstairs and downstairs, etc. After the reference trace has been made, the path creator can add things like image annotations, audio, and text to further assist users. This reference is then pushed to the cloud, allowing anyone to search for and download it for navigation. Once a user has downloaded the reference, the app works by syncing current sensor readings with whatever was recorded in reference trace to then guide the user in real time.

There are many instances in which an app like this could come in handy. For example, you could record a path for a new building, and then share it with anyone you might know that is also planning on going there. You could also use it to find your way back to parking spot in a large parking lot. Shop owners could also take advantage of this concept by recording paths themselves and then sharing them with the public, making them available for future customers. It will be interesting to see if this app gains traction in the long run. It might just end up being known as Google Maps for indoors, however, that largely remains to be seen. Currently though, it roughly has around 10,000 downloads, as well as a 4.2 star rating on the Google Play Store at the time of writing, and you can download it via the link down below. 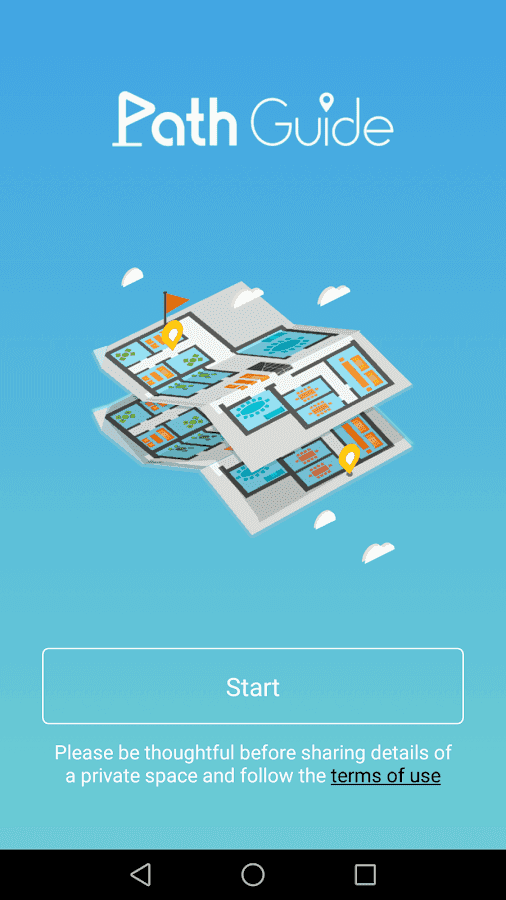 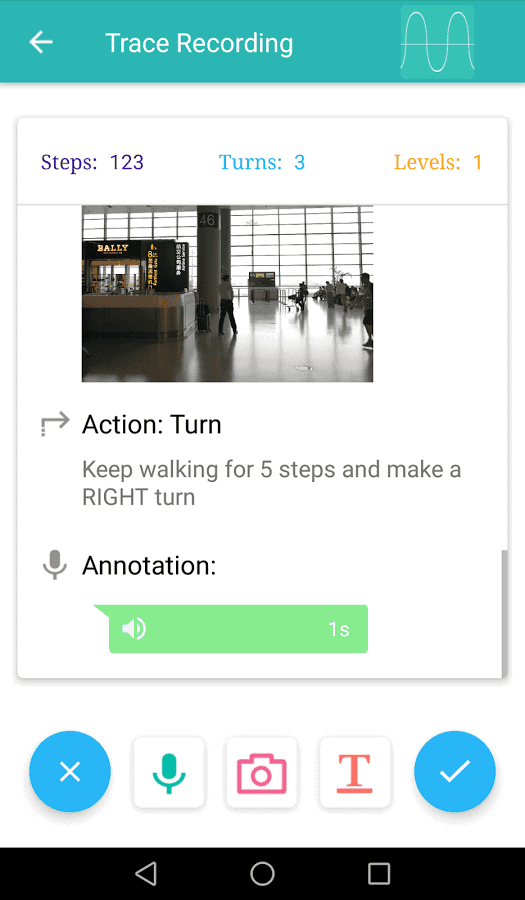 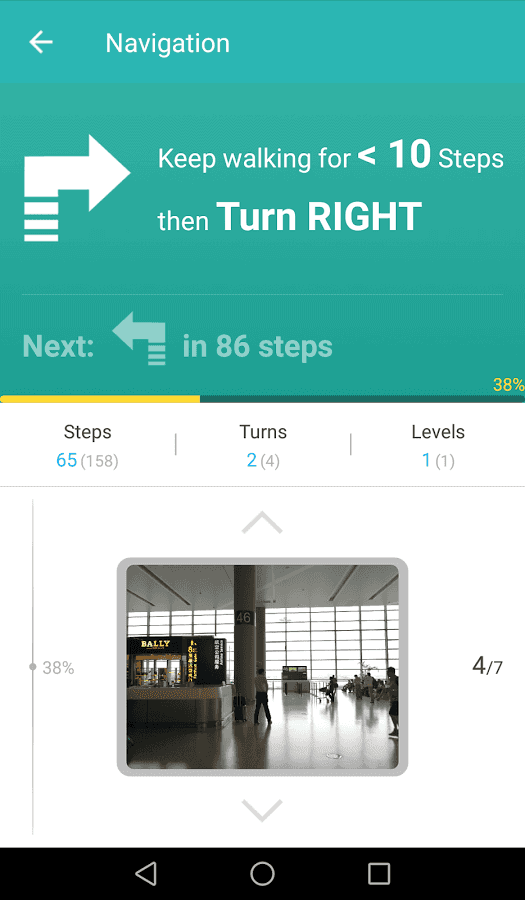