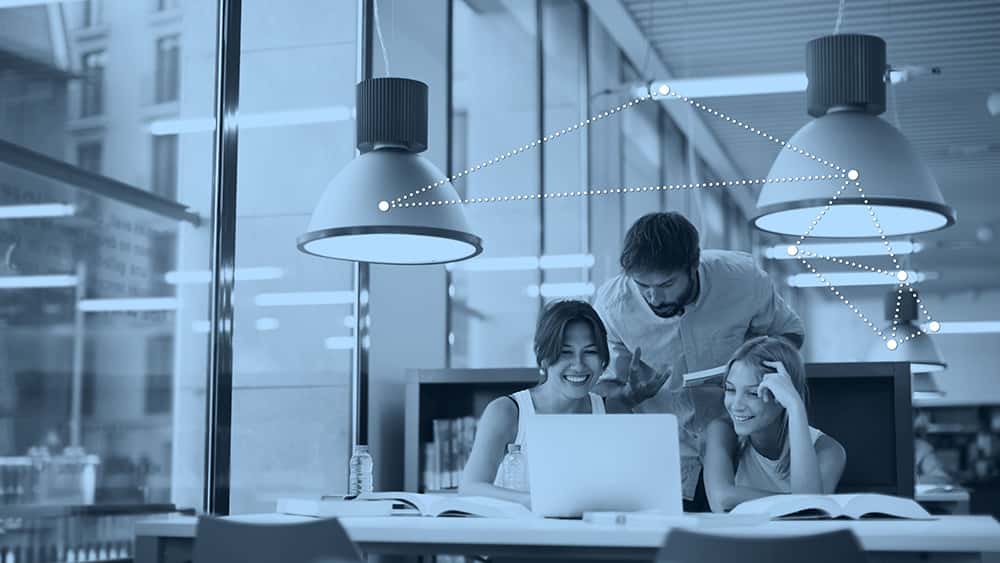 Bluetooth-based mesh networking is a bit of a game changer in that it applies mesh networking to an already easily available standard that many products support. In the case of products that already have Bluetooth 4.0 and up embedded, implementing a mesh networking capability would be as easy as making and pushing out a firmware update to users, or just coding it in if the product hasn't shipped yet. This means that mesh networking can be done without any special, dedicated hardware or software, allowing anything with Bluetooth to become part of a smart home network or an office intranet. Since it's all Bluetooth-based, connecting and maintaining the network is essentially handled automatically. According to Bluetooth SIG's press release, networks using this standard as a full-stack internal networking solution are reliable, self-healing, and highly interoperable. Since Bluetooth is a well-known and rather simple standard, troubleshooting should be quite easy, as well, should issues arise.

The implications of this development are arguably biggest in the Internet of Things space. A long standards war has seen various standards based on Bluetooth and Wi-Fi, as well as low-power networking over LTE, all fighting among themselves and against proprietary, OEM-specific standards for dominance of the consumer and business ecosystems. To say that Bluetooth SIG rolling out mesh networking is a move that could disrupt that rotation is likely an understatement. It's an easy-to-implement, off-the-shelf standard that a lot of devices already have, and it promises easy interoperability on the consumer side, along with low power consumption and high data rates. All of this, naturally, would use up minimal spectrum, thus requiring minimal if any licensing, and making the use of Bluetooth mesh networking in applicable devices more cost-effective than spending R&D time on developing a proprietary standard or implementing a less universal one. The IoT standards war just got a new potential pack leader, and if Bluetooth SIG and device makers play their cards right, it could take a lot to dethrone it.