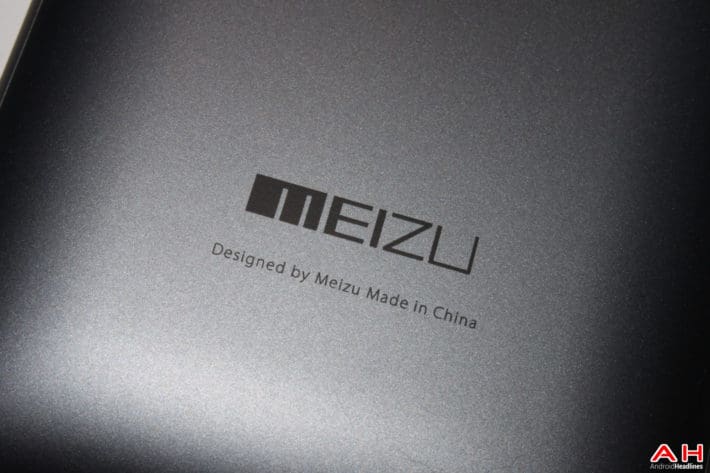 The Helio X30 is MediaTek's most powerful chip to date, this SoC comes with 10 cores, this is a 64-bit chip. The Exynos 8895 is also a 64-bit chip, though this is an octa-core processor, and it is one of the most powerful mobile chips out there at the moment, it is fueling only the Galaxy S8 and Galaxy S8 Plus devices at the moment, well, specific variants of those two handsets. The Meizu PRO 7 and Meizu PRO 7 Plus have been leaking for a long time now, the two devices have been a subject of many leaked renders and real life images, not to mention that we've seen a ton of rumors as well. These two devices will, allegedly, be made out of metal, and above the secondary display on the back, both devices will sport a dual camera setup, and a dual-LED flash. The company's mBack multifunctional physical key will be placed below the display on both the Meizu PRO 7 and Meizu PRO 7 Plus, and both device will ship with Android Nougat and Meizu's Flyme OS on top of it, at least allegedly.

The Meizu PRO 7 is expected to sport a 5.2-inch fullHD or QHD AMOLED display, while the 'Plus' model will probably sport a 5.7-inch fullHD or QHD AMOLED panel. The two devices will probably launch in more than one RAM and storage option, so chances are that we'll see 4GB and 6GB RAM variants of these two phones. The Meizu PRO 7 and Meizu PRO 7 Plus are expected to arrive by the end of this month, at least if rumors are to be believed, so stay tuned. 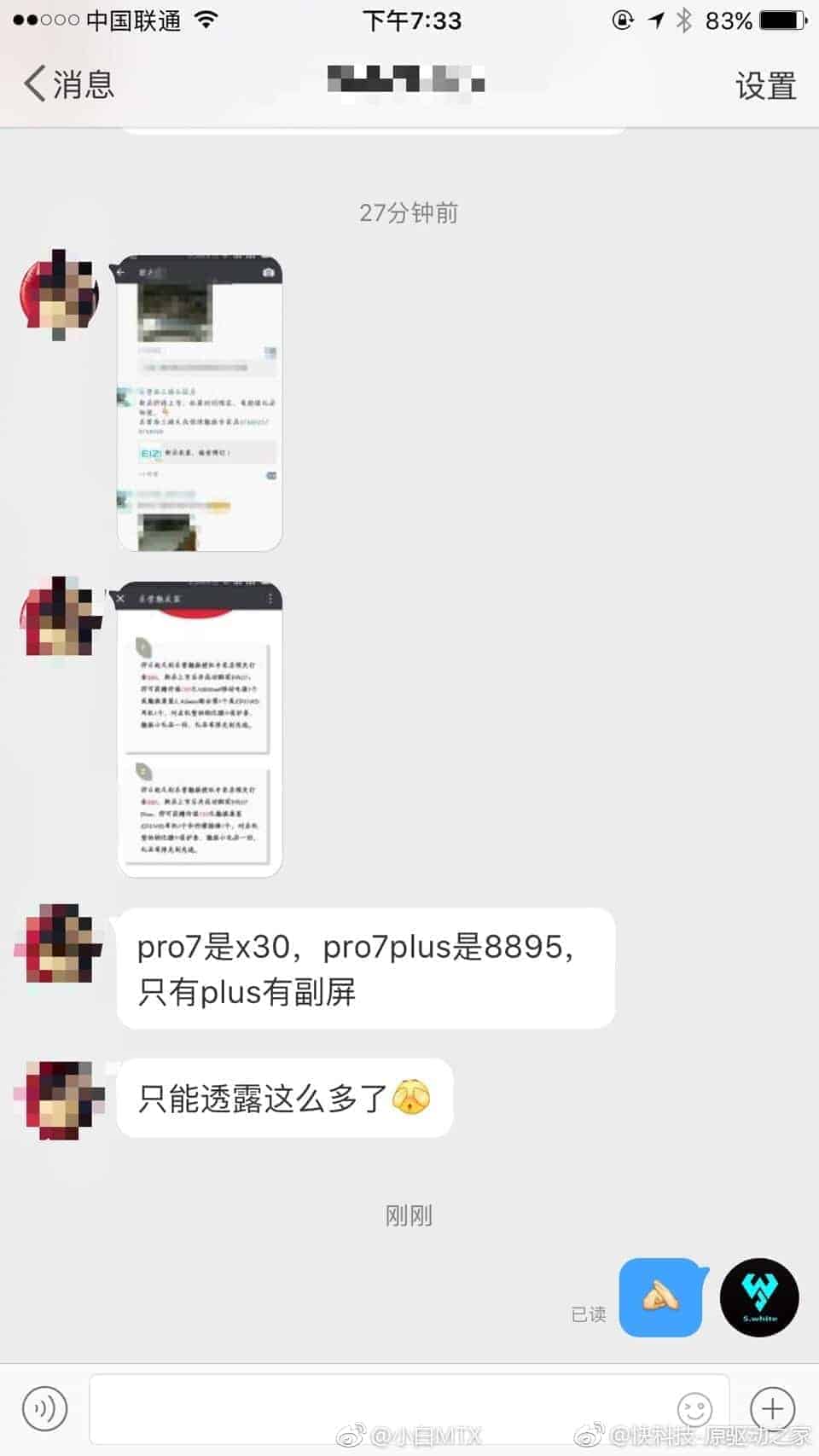