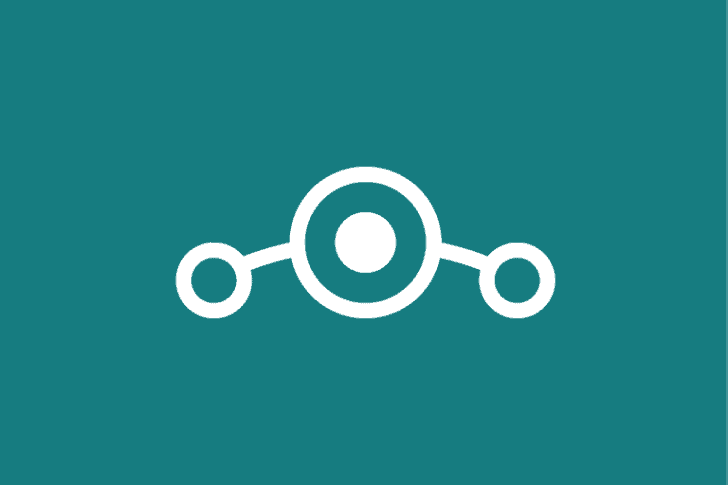 LineageOS was updated with a wide variety of new features in the last few weeks, in addition to its device support being further expanded. The latest build of the ROM is now compatible with the Motorola Droid RAZR, Droid Bionic, and Droid 4, as well as the Nexus 9 LTE. NVIDIA’s SHIELD TV (2015) and SHIELD tablet have also received the new version of the software, with its latest variant being 14.1.

The ROM’s Jelly browser also underwent some major changes and now boasts a broad range of new functionalities and design tweaks. The app’s incognito mode is now reportedly working in a more stable, reliable manner, while the main version of the browser started supporting search suggestions. The overall performance of Jelly also improved with LineageOS 14.1 and the app itself now also offers Safe Browsing and Do Not Track modes in its settings. Finally, the browser is capable of opening links in third-party apps as of the last update, which should prove useful for people who often download PDF and other types of documents on their mobile devices. In overall, navigating the World Wide Web using LineageOS and its default browser has never been easier and more similar improvements are likely to debut in the future.

Other changes introduced with the software version 14.1 include new media codecs, better custom toggles integration, automatic system profile changing with the default alarm clock, the ability to hide album art on a lock screen, and an expanded list of sensitive numbers that now includes new countries. The latter pertains to phone numbers that developers believe users would like to call in private, including domestic abuse and suicide lines. When dialing such numbers in the default phone app of LineageOS, the phone won’t make a record of the call in any shape or form. The functionality doesn’t work with third-party dialers, though many alternative apps have a similar feature. The latest stable build of LineageOS also ships with a number of bug fixes and performance optimizations, all of which should complement each other and improve the overall user experience of the ROM. More details on the software’s upcoming additions and related advancements should follow in the coming weeks. 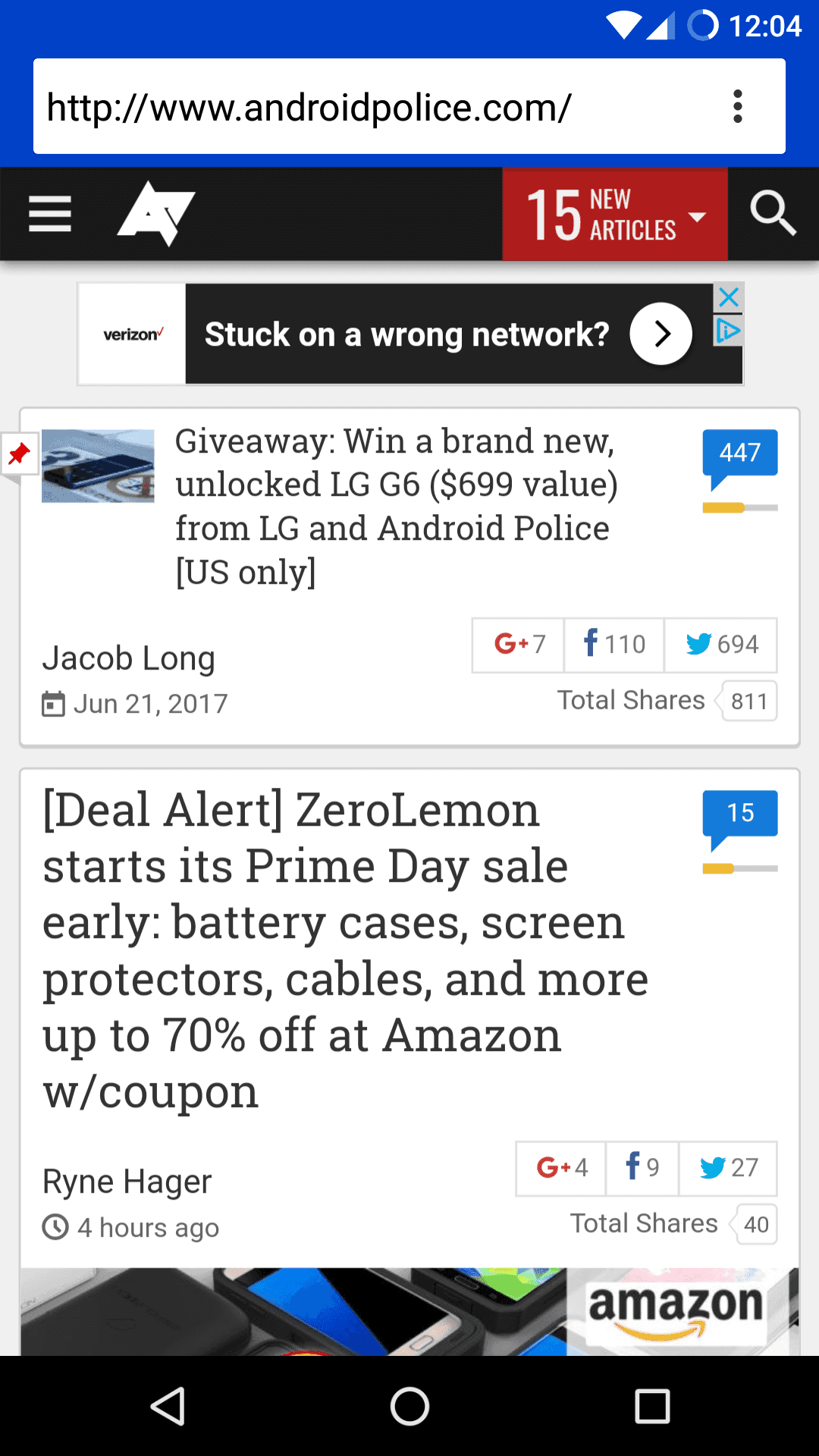 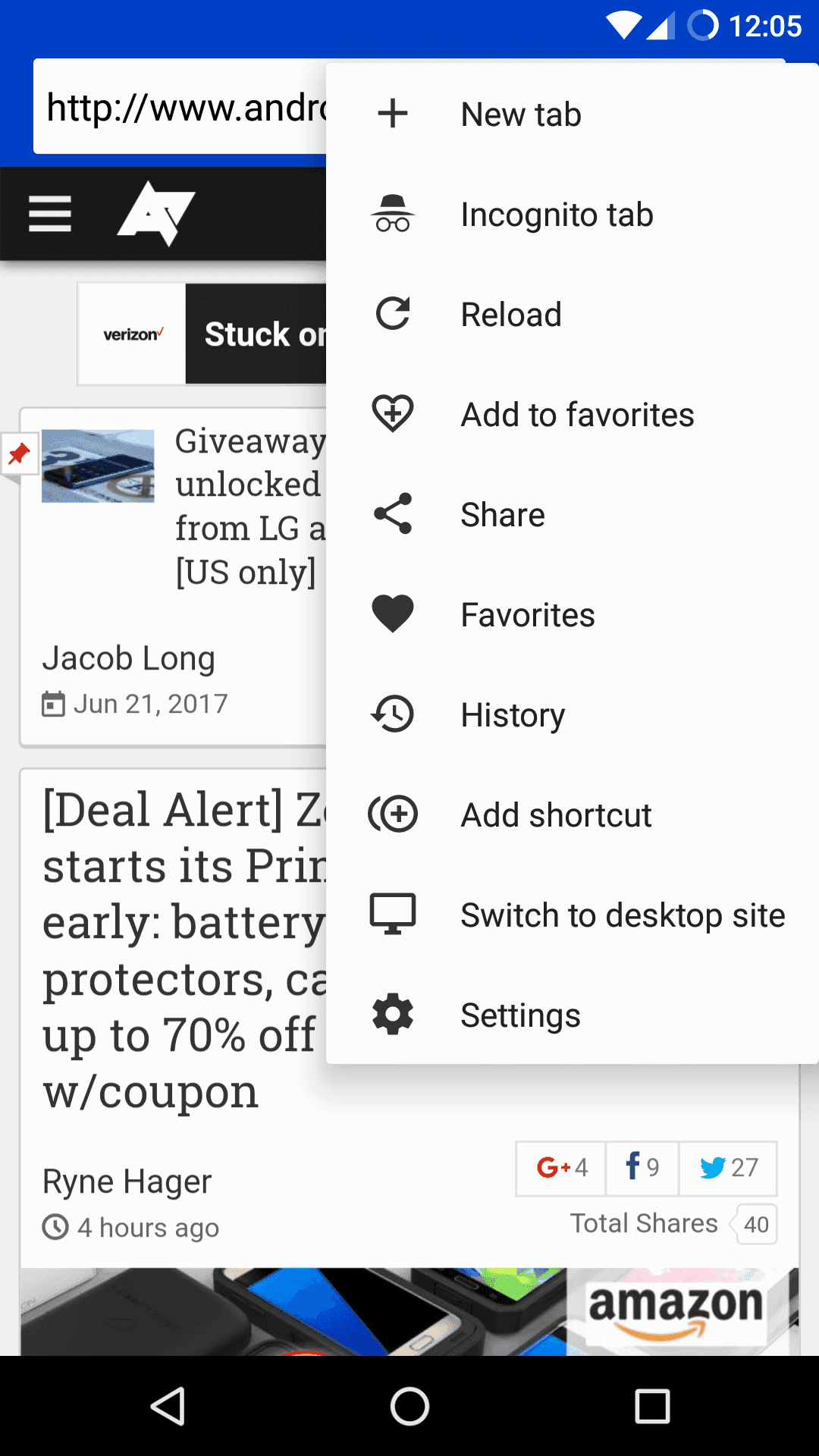 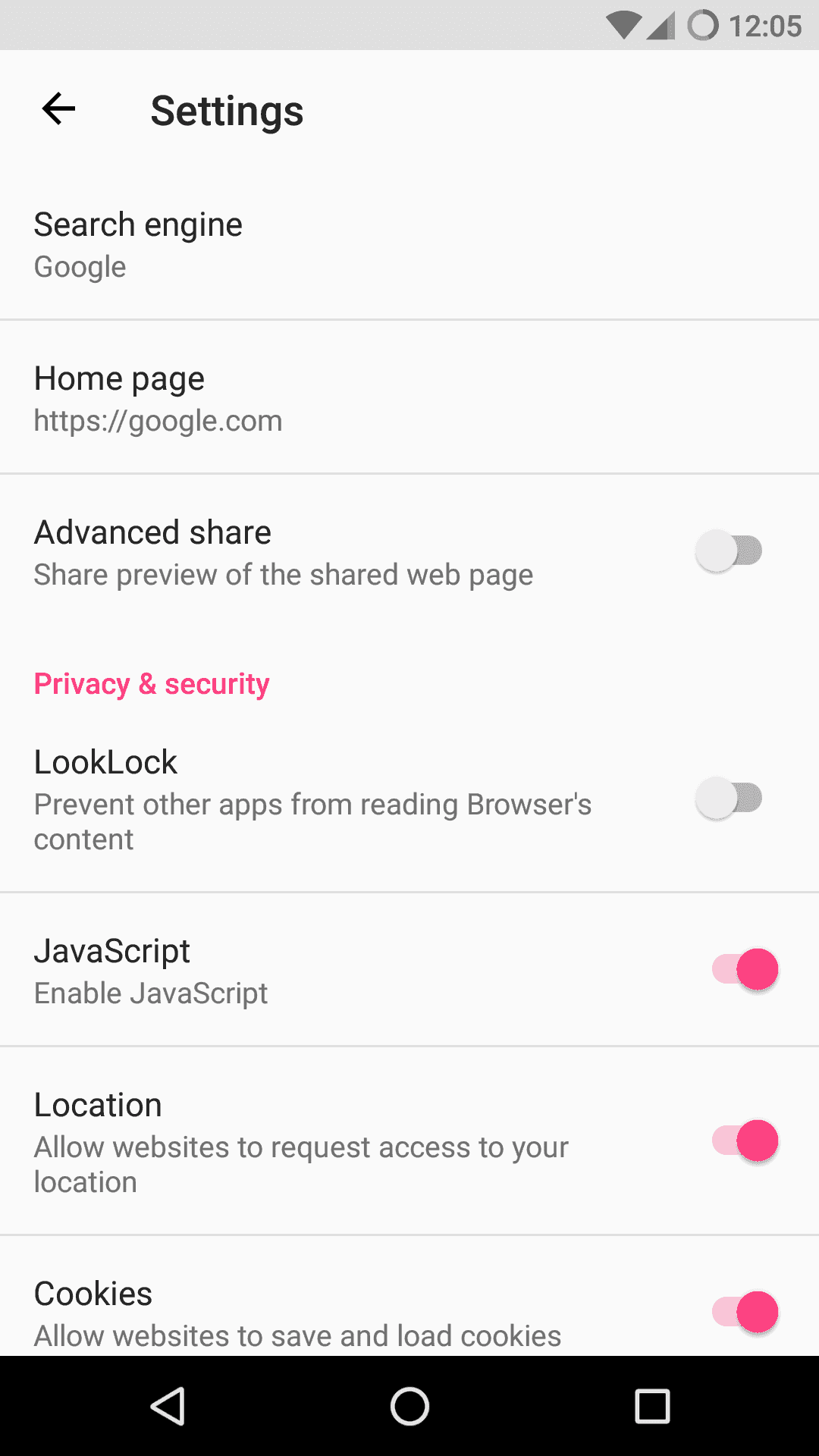