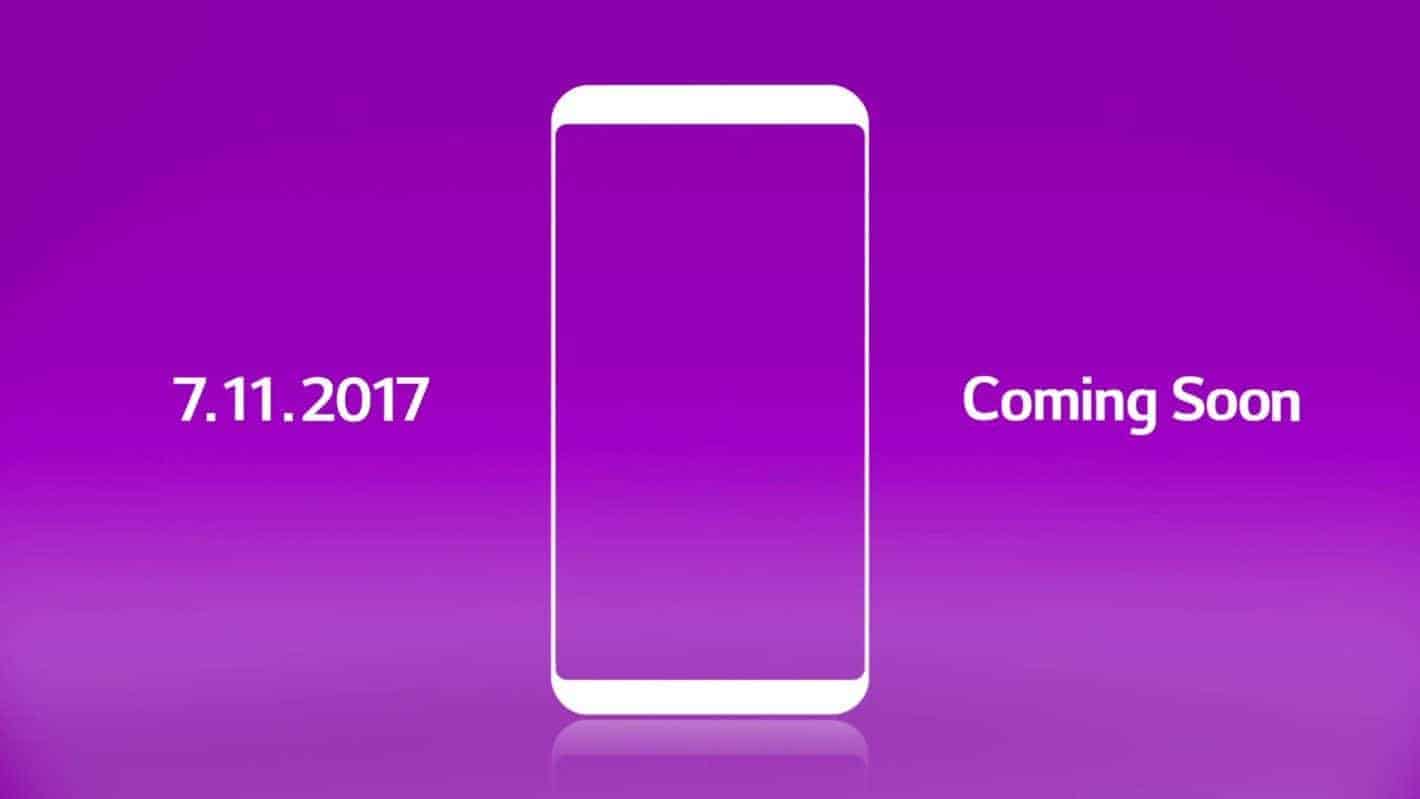 The LG G6 is one of the most interesting smartphones released thus far this year, and LG just teased the arrival of the LG G6 mini aka LG Q6 in a new video. If you take a look at the embedded video down below, you'll get to see LG's short teaser, and at the very end of this clip, LG mentions July 11 as the release date for this phone, while the LG G6-shaped smartphone is also pictured using just its bezels. This clearly suggests that the LG Q6 is coming on July 11, as some previous reports suggested.

Now, we do not yet have every single detail when it comes to this phone, but according to some previous reports, the LG Q6 will sport a 5.4-inch QHD display with an aspect ratio of 18:9. Interestingly enough, this phone will be fueled by the Snapdragon 430 64-bit octa-core SoC, if the provided info is accurate, which seems a bit weird considering that the Snapdragon 430 is an entry-level SoC and it's supposed to fuel a QHD display. It is possible that this info is not completely accurate, so take it with a grain of salt. In any case, the phone is also expected to sport 3GB of RAM on the inside, and a 13-megapixel shooter will be included on the back of this phone, so we will not get a dual camera snapper on the back of the LG Q6. Android Nougat will come pre-installed on the LG Q6, and on top of it, you'll get LG's Android skin, of course.

If the reports are accurate, and LG ends up naming this phone the LG Q6, then this will be the first smartphone ever to carry the 'LG Q' naming. The LG G5 SE was announced last year, as the smaller iteration of the LG G5 flagship, but it seems like LG is looking to change things up this time around, and lose that naming. The LG Q6 will be made out of metal and glass or metal only, we're still not sure, as this phone is expected to be considerably more affordable than its larger sibling. It is even possible that LG will opt for a polycarbonate build here, but that's not as likely. In any case, the phone will arrive tomorrow, so stay tuned.