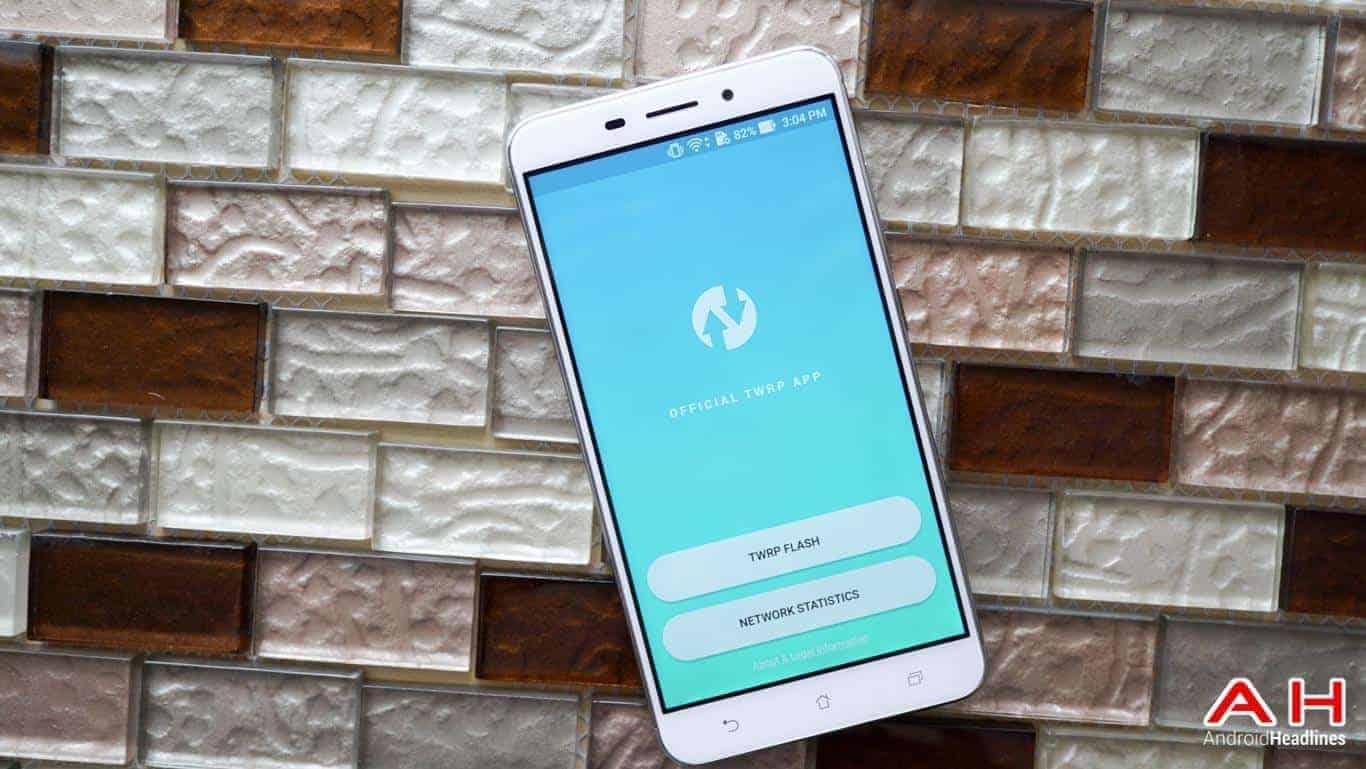 TWRP or TeamWin Recovery Project, has just added support for a few more devices. Most notably are the LG G6 and the Samsung Galaxy Tab S2 8.0 LTE. The LG G6 that has support now is the H870 model which is basically the international model, as it is not sold here in the US, but it is available in Europe. So if you did pick up a LG G6 from T-Mobile, Sprint, Verizon or AT&T, you still don't have TWRP support, unfortunately. However, now that the H870 does have support, the other variants should be coming along very soon, since the hardware is the same across all of the variants – the only real differences is wireless charging and storage capacity. As for the Galaxy Tab S2 8.0 LTE, nothing surprising here, it's the LTE model of the Galaxy S2 8.0, which has had TWRP for quite some time.

The Marshall London is the third device getting TWRP today, and it's a device that was only sold in Europe, and mostly only in the UK. So not a very popular device at all, but still nice to see it getting TWRP support now. The Marshall London is pretty much a mid-range smartphone out of Europe. So those are the latest devices to get TWRP support, it's likely that more will get it in the coming weeks though.

TWRP, for those that may not be aware, is a custom recovery that is typically used by those that want to root and ROM their smartphone. It allows you to do many different things, like create a nandroid backup of your device, so you can quickly go back to an earlier point in time without doing a full factory reset. It also allows you to easily flash a new custom ROM or kernel onto your smartphone. It has quickly replaced ClockworkMod as the top custom recovery out there, and it's not hard to see why. It supports almost every device out there, and it's really easy to use, which is always an important feature. If you want to download it for your device, simply head to the source link below and grab yours.