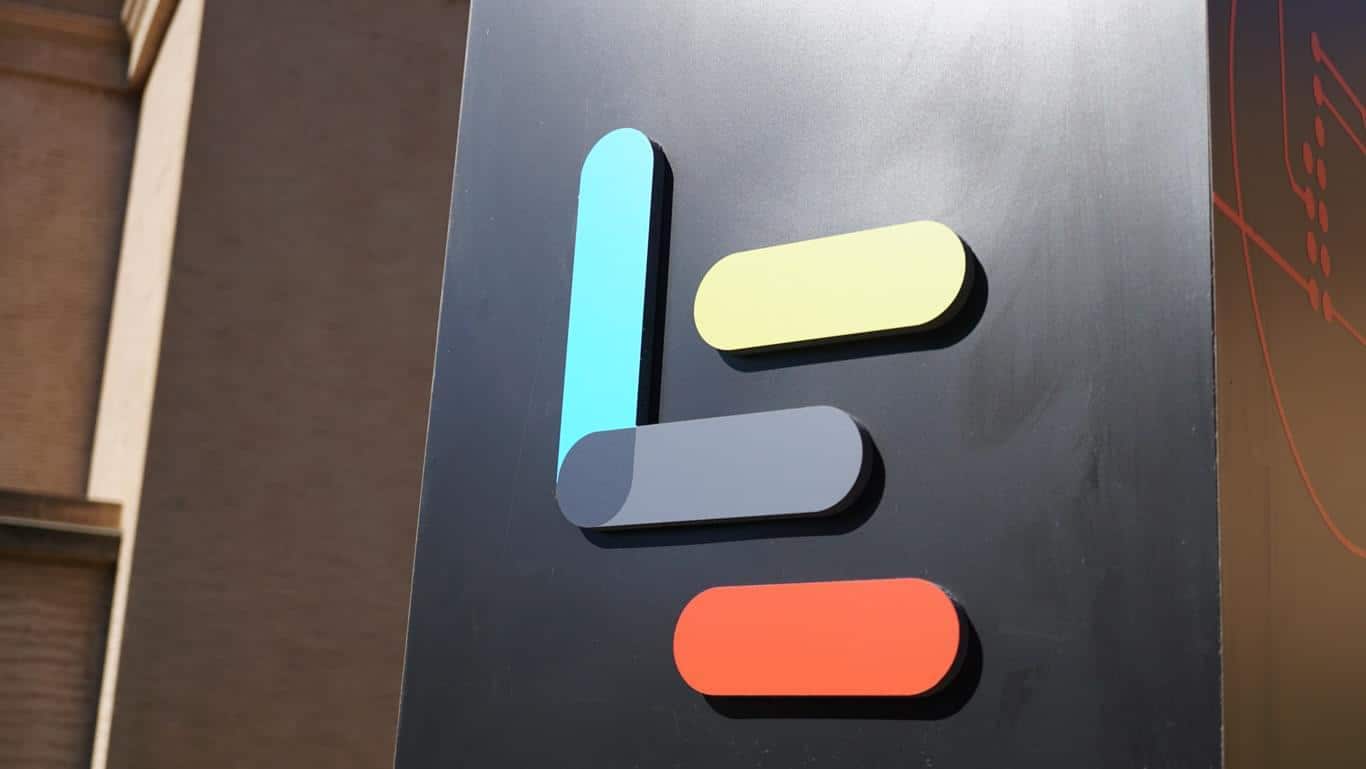 LeEco hasn’t been having the best of luck lately. After having launched its products in the US, it quickly ran out of money. It then raised some money, but in the end it turned out not to be enough. The company has now stopped selling its products in some of its online stores, which has already affected some of its suppliers, but now, it appears that it could affect these suppliers even more. According to a report from the Economic Daily News, a number of its suppliers include MediaTek, WPG and Compal Electronics could see even larger losses than the ones that were declared from bad debts from LeEco in 2016. MediaTek won’t be hit as hard since it doesn’t ship products until after it receives payment. But it will still be impacted by the inventory issues.

Compal has already declared losses of around NT$1.74 billion (or $58.46 million USD) for LeEco’s bad debts since 2016. The report notes that if the inventory Compal has prepared for LeEco’s smartphones are not taken care of or sold to another partner, these debts could turn into additional losses for the company. Compal has not yet said anything publicly about this issue, but it’s definitely not looking good for the company. LeEco did comment on why it was delisting some of its smartphones, and stated that these smartphones are in shortage.

LeEco has been in the news a lot lately for failing to pay some of its suppliers, and even some ad companies that were promoting its products. LeEco’s CEO had resigned and was set to remain part of the company as the chairman but ultimately resigned from that role as well. LeEco has also pulled the majority of its products from the US, and is only focusing on Chinese-speaking households in the US, which is arguably a pretty small niche for LeEco to be focusing in on. LeEco has also actually laid off more than 40% of its US employees in recent months and even had to pull out of its acquisition of VIZIO, which was set to be its big entrance into the US market. Although LeEco’s services will be available on VIZIO’s upcoming TV’s, so it’s not a complete loss for LeEco just yet.