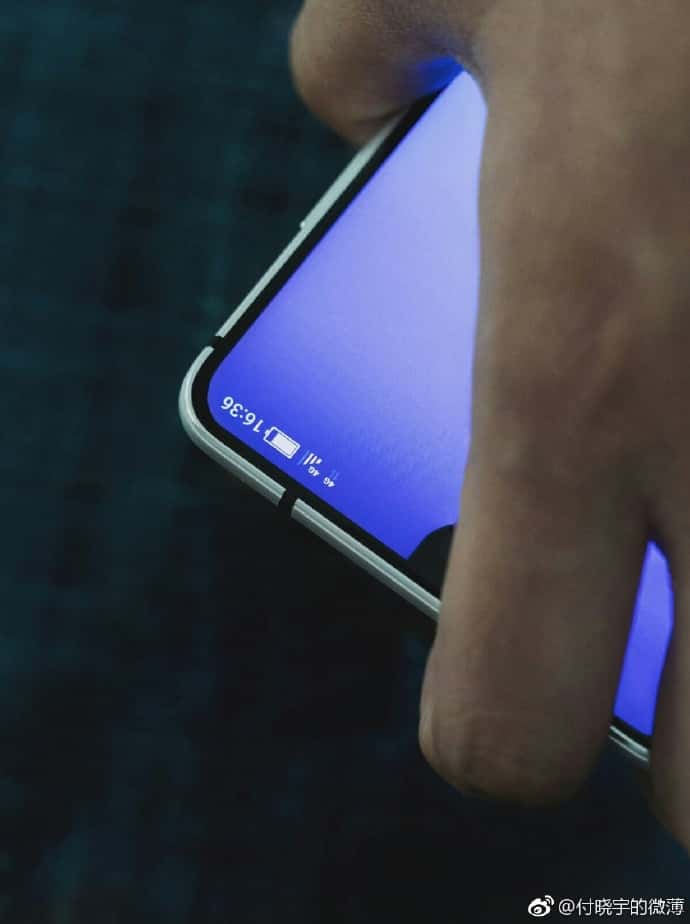 A leaked image of the bezeless Sharp phone that is set to launch soon resembles an image of the Essential PH-1, more commonly known as the Essential Phone. While this new leaked image isn’t the first time that this device has shown up, the way the photo appears is what should look familiar. In the photo above, a person can be seen holding Sharp’s upcoming device, and it looks exactly like the image that was shared of the Essential Phone before it was officially announced. Right down to the placement of the fingers and the only visible part of the phone being the top right corner of the display.

Perhaps the only different part about this image from the one shared by Andy Rubin is that you can’t actually see the cutout section of the display where the front-facing camera sits on the Essential Phone leak, while this image above of Sharp’s upcoming tri-bezeless phone, which was reportedly shared by the General Manager of Sharp’s mobile phone division in China, shows just a little bit of this cutout. What’s interesting is that the Sharp’s device not only resembles the Essential Phone with its design, but it seems clear that whoever took the photo with intent to distribute it on social media meant for it to look like the Essential Phone leak that was shared prior to its announcement.

Sharp’s device doesn’t have an official name yet but it does have a rumored model number – the FS8010 and FS8016, which are supposed to be two variants of the same device that Sharp is supposedly launching in the near future. Both versions of the phone are said to come with 4GB of RAM and Android 7.1.1 Nougat software, though the rumored processors are different with the FS8010 said to be coming with a Qualcomm Snapdragon 630 CPU while the FS8016 comes with a Snapdragon 660 CPU. The FS8016 could also come with 64GB of internal storage, and the front-facing camera is rumored to be an 8-megapixel sensor while the main camera on the back is said to be 12-megapixel sensor. Sharp hasn’t confirmed either device nor has it mentioned an announcement date, but the most recent rumor suggests that Sharp will be unveiling the phone on July 17th. Whether or not this turns out to be true remains to be seen. For comparison, you can see the Essential Phone leak below. 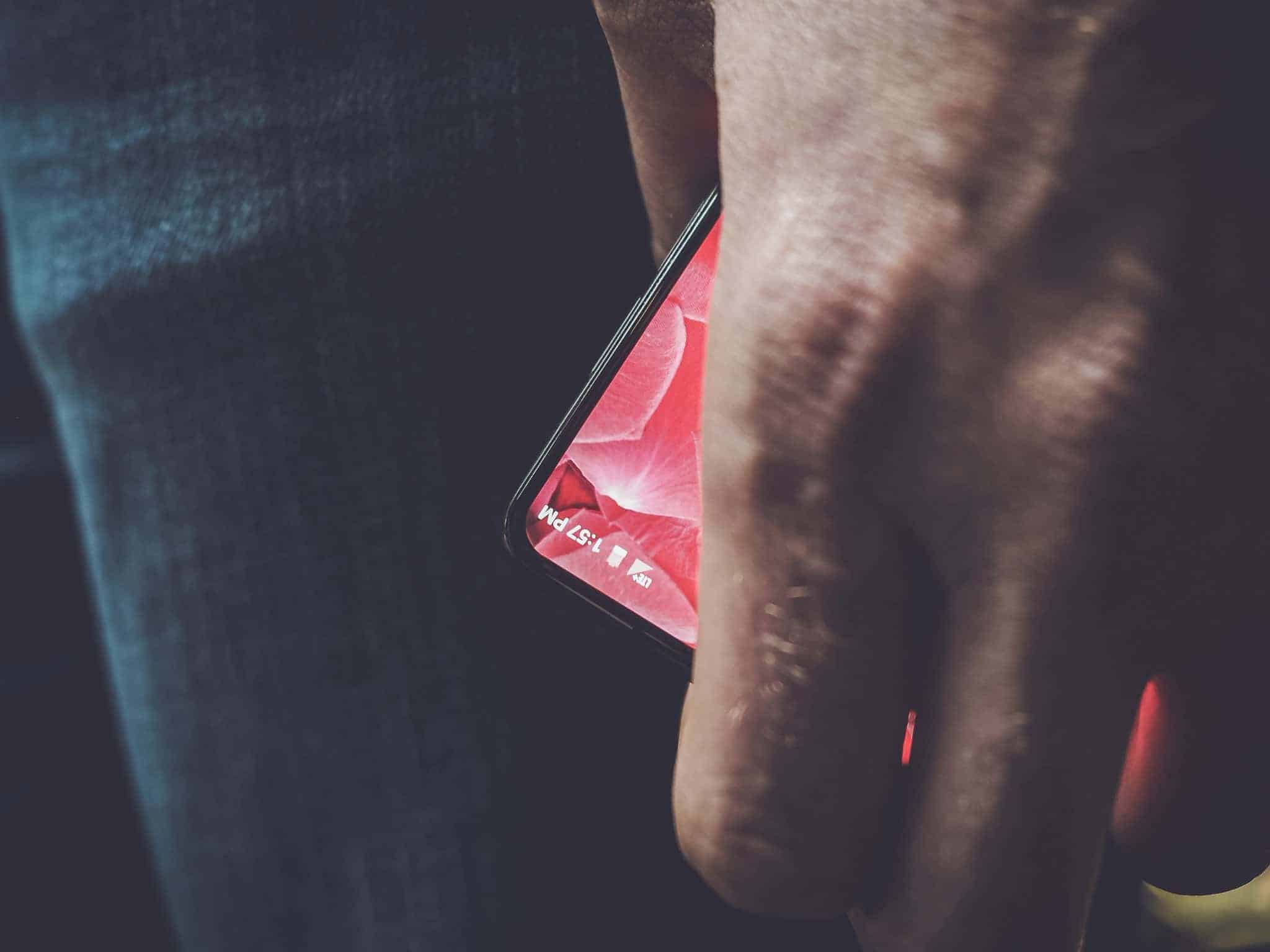