It seems like the Xiaomi Redmi Note 5 is on its way, the phone’s alleged specifications have just surfaced. Xiaomi’s ‘Redmi’ series of smartphones is extremely popular in Asia, and in some other markets as well, as the company is manufacturing really affordable, and yet well-specced and compelling devices as part of that series. The ‘Redmi Note’ smartphones are especially popular with consumers, the company managed to sell quite a few Redmi Note 4 units to date, and it seems like the Redmi Note 5 will be a really well-specced device as well, at least if this new leak is to be believed, read on.

According to these leaked images, the Redmi Note 5 will sport a fingerprint scanner below the display, which is quite interesting. This key will probably double as a home button, and you’ll find two capacitive keys on the sides. All of the device’s physical buttons will be located on the right, while its SIM card tray will probably be included on the left. The Xiaomi Redmi Note 5 will, according to the provided info, sport a 5.5-inch fullHD (1920 x 1080) display, just like its predecessor, though this display will offer improved sunlight visibility and the contrast ratio will also see some improvement. Qualcomm’s Snapdragon 630 64-bit octa-core SoC is said to fuel this smartphone, and this chip comes with X12 LTE and the Adreno 508 GPU for graphics processing. This chip also supports USB Type-C 3.1, Bluetooth 5 and Quick Charge 4.0. In case you were wondering.

A 3,790mAh non-removable battery will be included in this smartphone, if the leaked info is accurate, and a 16-megapixel shooter (f/2.0 aperture) will be placed on the back of the Redmi Note 5. A 13-megapixel camera will, allegedly, ship on the front side of the Redmi Note 5, and the phone will arrive in 3GB and 4GB RAM variants. The 3GB RAM model will ship with 32GB of storage, while the 4GB RAM variant will be available in both 32GB and 64GB storage flavors. The Redmi Note 5 will, allegedly, cost $200, well, its most affordable variant will, while the other two variants will be somewhat more expensive. On top of all that, the source claims that the phone will launch at the end of this month with Android 7.1.1 Nougat and yet-unreleased MIUI 9.

UPDATE: The source article got updated, it seems like the phone will ship in both SD630 and SD660 variants, which means that the SD630 could be included in the Redmi Note 5A, or something of the sort. 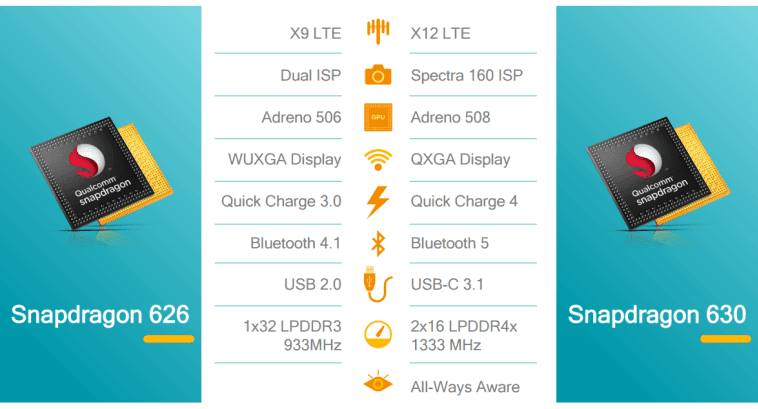 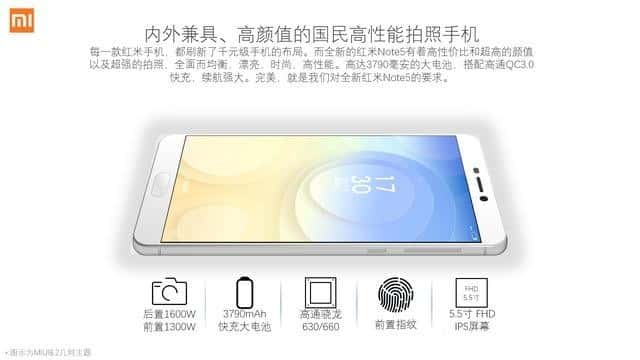 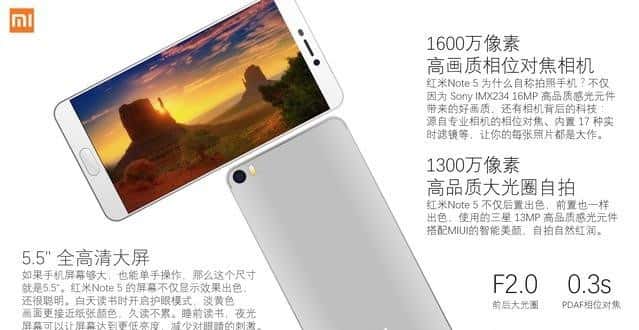 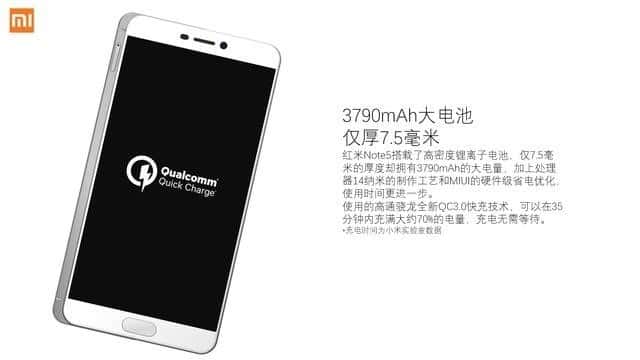