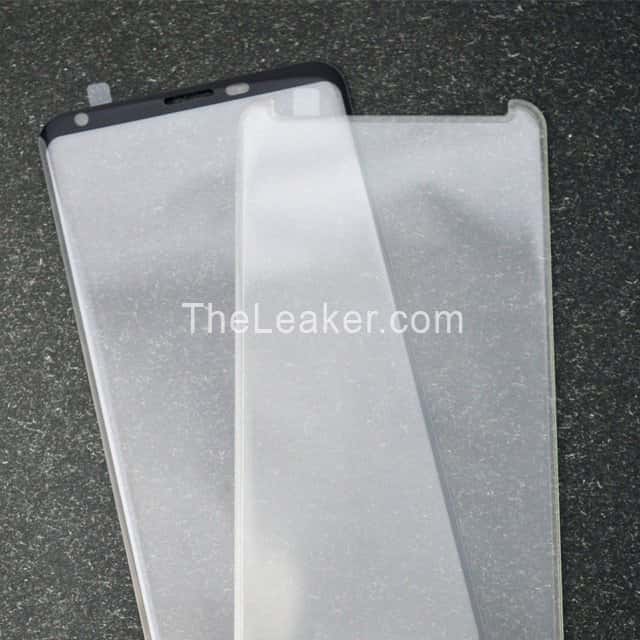 Images said to be of the front protective glass panel on the Galaxy Note 8 have now surfaced online. This is not the first time that images like this have come to light, but these two images seem to be the most recent and further confirm some of the design points that are now expected to be included in Samsung's upcoming Galaxy Note device.

Unfortunately, that is largely the extent to the information provided in this latest leak, although there has been plenty of information coming through on the Galaxy Note 8 in general. While most of the information has looked to confirm a number of the more typical upgrades compared to the Galaxy S8 (like for instance, the RAM boosted up to 6GB), there has also been suggestions of additional features which cannot be found on the likes of the Galaxy S8 and S8 Plus. One of the most notable to emerge recently is the suggestion that the Galaxy Note 8 will offer some form of support for augmented reality (AR). While one of the most consistent and repeated features to be suggested, is the inclusion of a dual rear camera setup. For more information, on the the various leaks and rumors surrounding the Galaxy Note 8, click here. 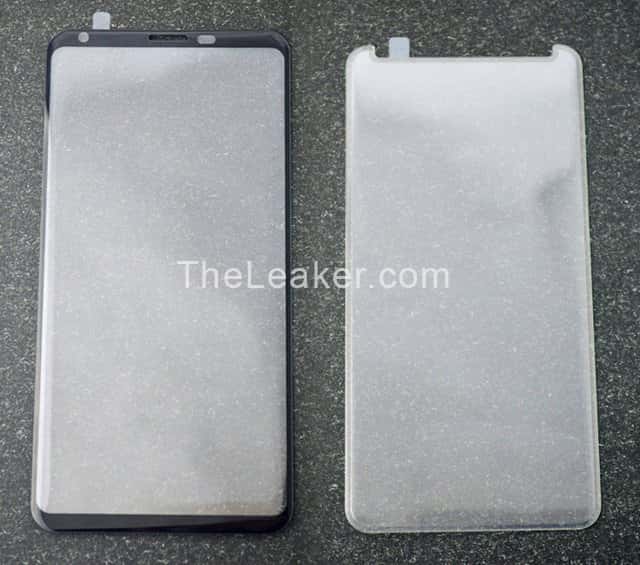