What you can get: 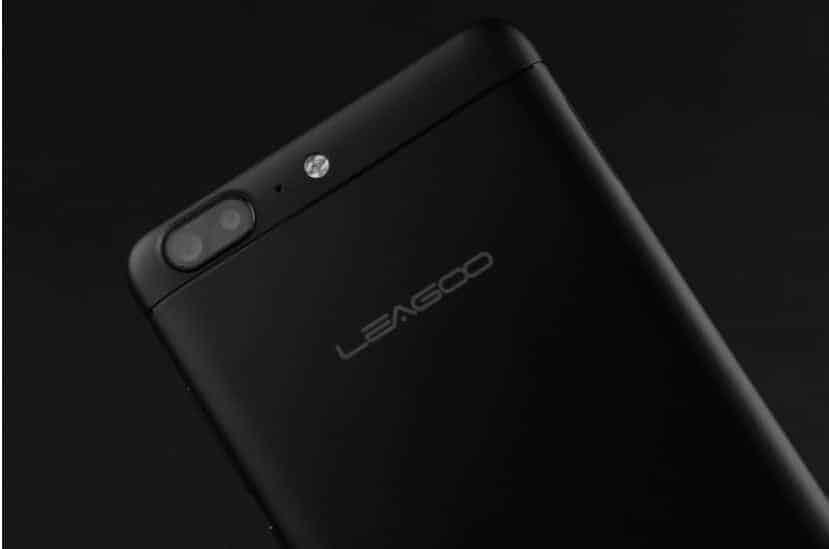 Centralized with a Sony sensor, the LEAGOO T5 features a 13-megapixel main rear camera, along with a 5-megapixel secondary rear camera and an OV sensor. The LEAGOO T5 captures tiny details with extreme ability. Thanks to the extra-wide f/2.0 aperture and a customized 1/3.06-inch sensor, wonderful moments can be captured as clearly as they happen, and even under low-light conditions. 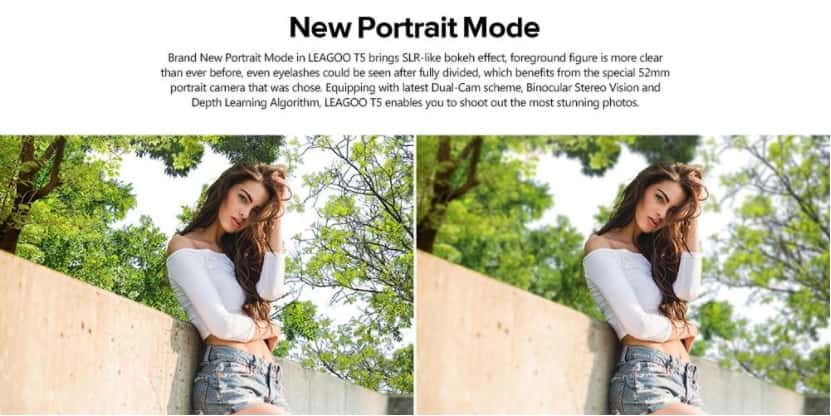 The brand new Portrait Mode included with the LEAGOO T5 brings an SLR-like bokeh effect, where the foreground figure is clearer than ever before. Even eyelashes can be seen after fully divided, a result of the special 52mm portrait camera that was chosen. Equipped with the latest Dual-Cam scheme, Binocular Stereo Vision and Depth Learning Algorithm, the LEAGOO T5 enables you to shoot the most stunning photos. 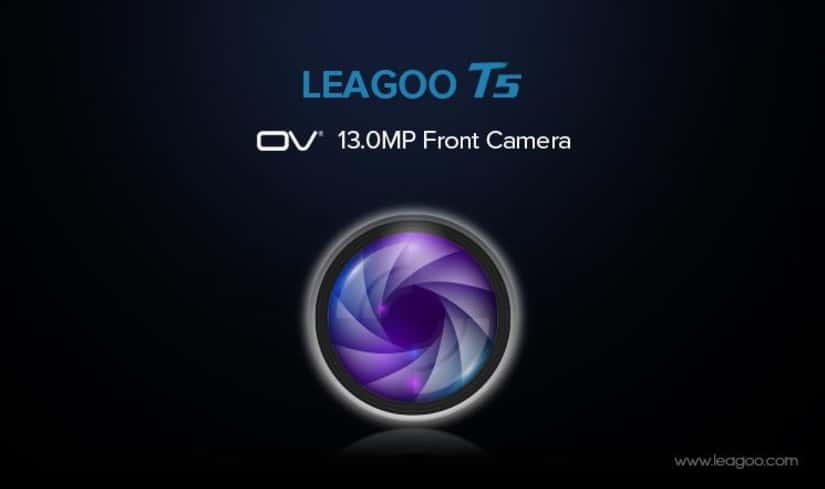 Making use of an OV 13-megapixel sensor, the front camera included on the LEAGOO T5 can be used to focus on a selfie subject, and when combined with the front complementary light and instant beauty function, selfies will take on an unprecedented breathtaking effect! 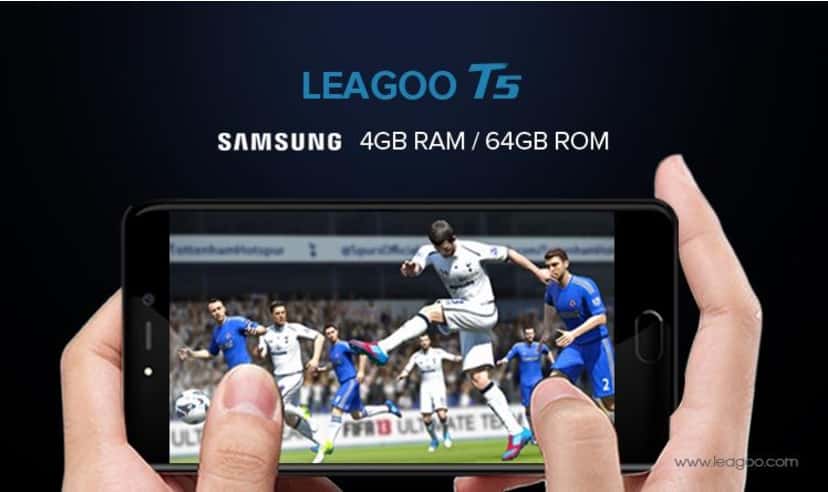 The LEAGOO T5 impresses with its flagship performance. Along with a Mali-T860 GPU and Samsung 4GB of RAM, the T5 performs very well when dealing with complicated graphics and big games. The upgraded MTK6750T chip not only gives the T5 a fast and stable performance with low power consumption, but also provides a highly efficient and good user experience when multitasking. 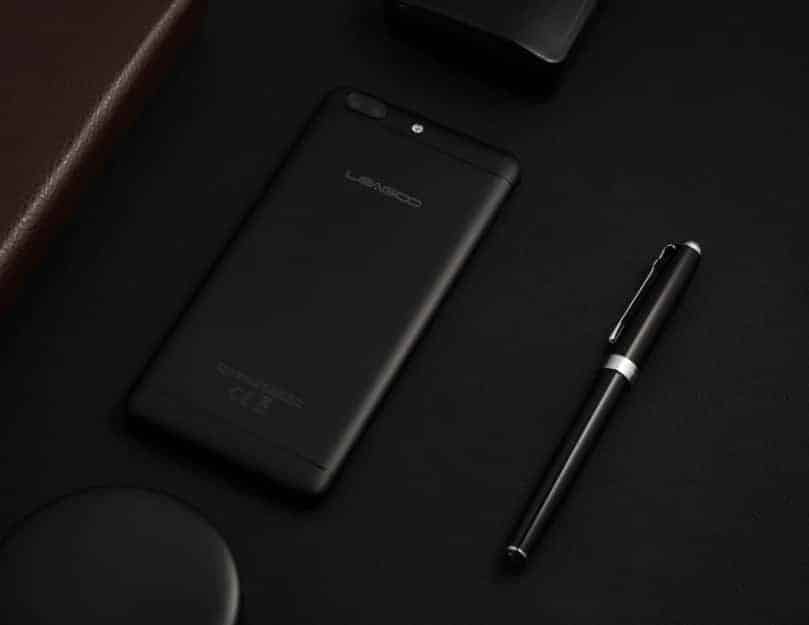 The fresh ID style combined with a pure metal unibody, the LEAGOO T5 is dedicated to the beauty of curve and radiance. Fresh and brilliant without losing its heritage, every detail reveals LEAGOO’s ultimate desire for relentless pursuit of self-breakthrough. 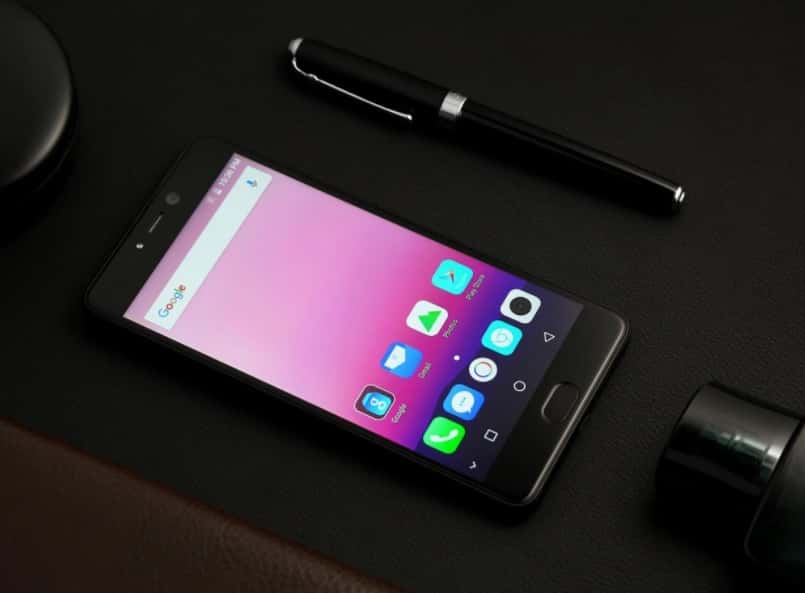 Experience a true to life world with the T5. The phone sports a 5.5-inch FHD SHARP screen with IPS display technology that not only provides a wider viewing angle (up to 178 degrees), but also delivers clear and bright visual experience with brilliant color saturation and contrast. The SHARP display’s smooth color dynamics are rendered through 2.5D curved glass. 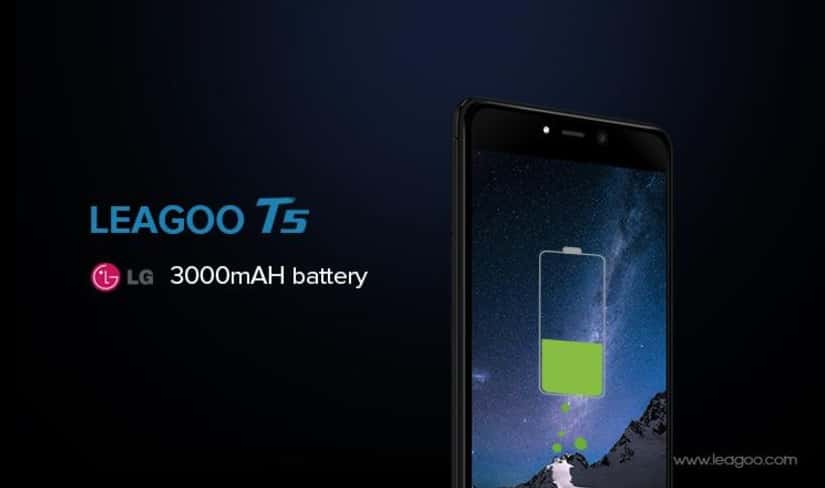 The LEAGOO T5 supports 5V/2A quick charge, which is achieved by both hardware design and software optimization. Backed up by Vcharge, the charging process is now faster and safer.

With the new type of high-capacity lithium core which supports quick charging, the LEAGOO T5’s battery is not only stable, but also long lasting. After 580 charge and discharge cycles, the battery retains 80% of its initial rated capacity. A service time that is twice that of common ones. 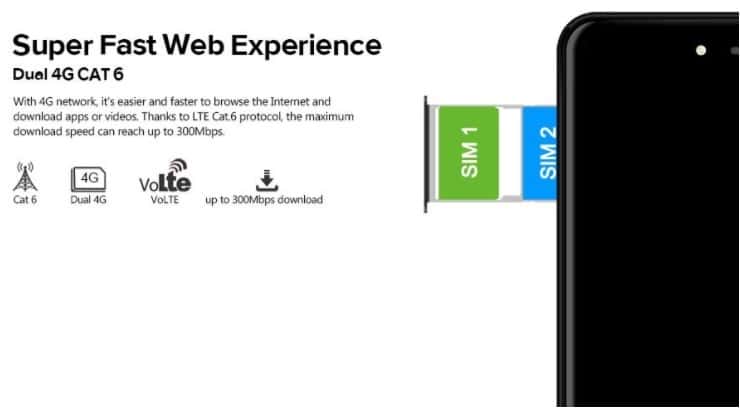 With 4G network support, it’s easier and faster to browse the Internet and download apps or videos. Thanks to LTE Cat.6 protocol, the maximum download speed can reach up to 300Mbps. 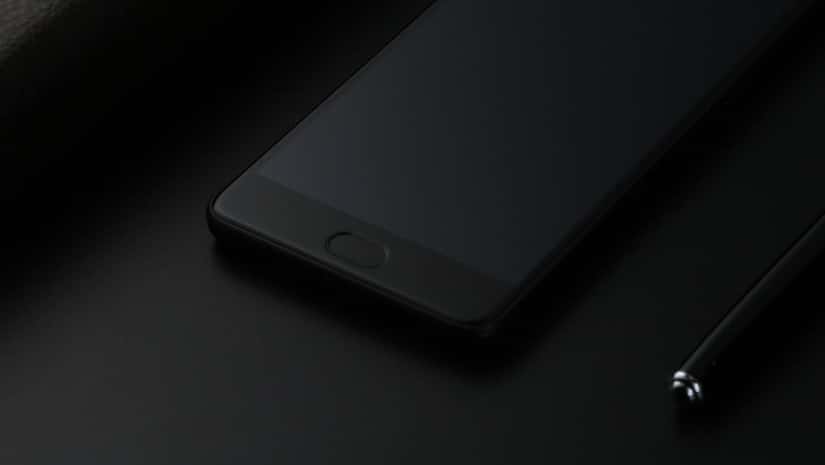 The fingerprint sensor used on the LEAGOO T5 has an outstanding reliability while being the fastest in its class, for an unmatched user experience. Thanks to Smart Touch technology, it has an independent ISP for storing and processing fingerprints. Crafted from premium ceramic, the fingerprint sensor actively learns and progressively improves, so your scans get even more precise over time.