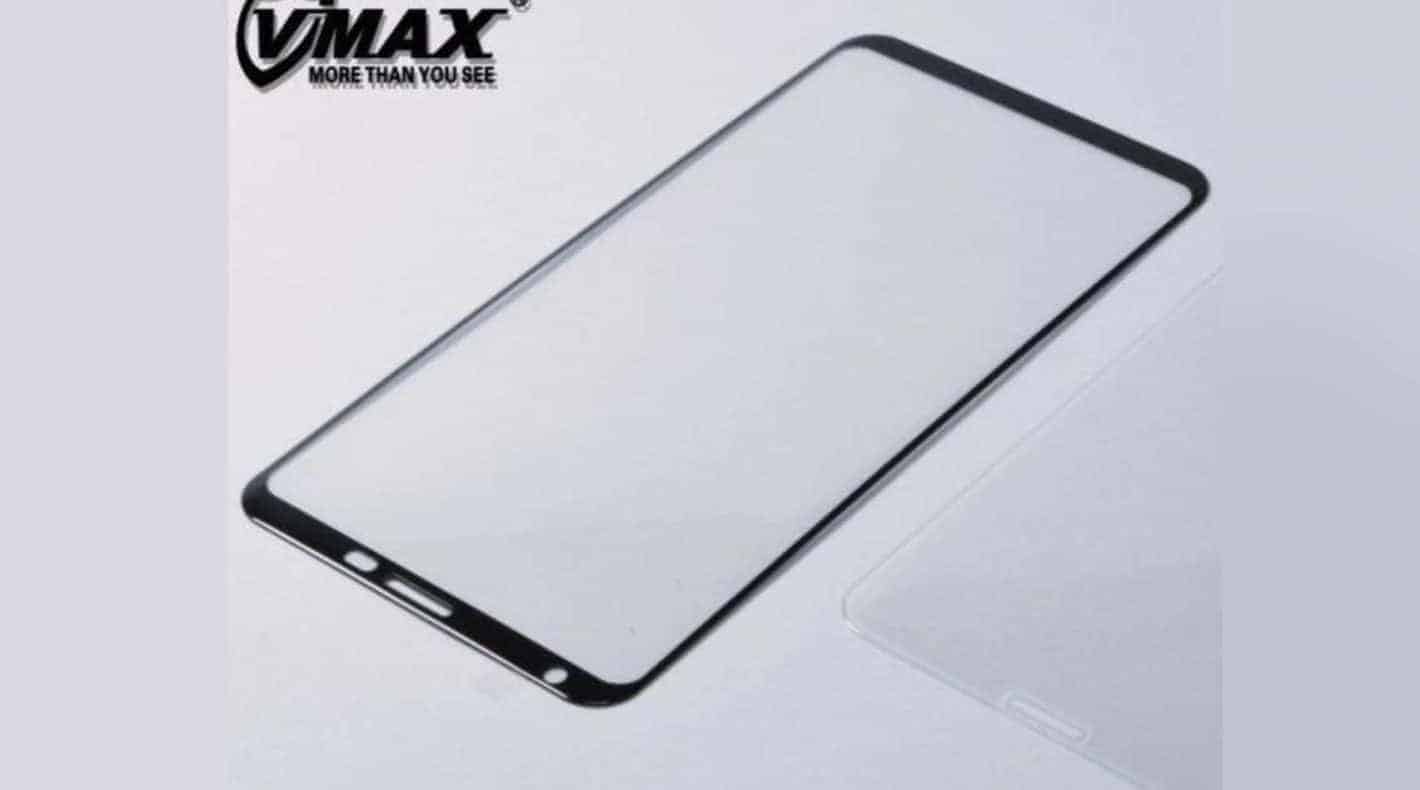 An image depicting what’s thought to be a protective glass cover for the Galaxy Note 8 appeared online on Tuesday, having been shared by an industry insider on Twitter. The render was seemingly leaked from Vimax, a manufacturer of tempered glass screen protectors for smartphones, and gives more credence to already numerous reports that Samsung’s upcoming phablet will feature a new Infinity Display panel that will be somewhat larger to that found on the Galaxy S8 and Galaxy S8 Plus. The flagship’s screen will still seemingly succeed the 18.5:9 aspect ratio, with the phone itself having almost no bezels and its display panel wrapping around the long edges of the case. Recent rumors indicate that the flagship will be 162.4 x 74.5 x 8.4mm in size, though its thickness will actually reach 9.5mm due to the phone’s camera bump.

The primary imaging system of the Galaxy Note 8 is said to be of the two-sensor variety, sporting a couple of 13-megapixel lenses manufactured by Samsung Opto-Electronics and arranged in a horizontal manner. The module should be accompanied by a dual-LED (dual tone) flash placed to its right and separating it from a rear-mounted fingerprint reader that many consumers thought was too close to the camera lens on the Galaxy S8 and Galaxy S8 Plus. While the South Korean original equipment manufacturer (OEM) has reportedly been developing an optical fingerprint scanner that can be embedded into a display panel since last year, the firm encountered a number of technical issues with its implementation, industry sources previously said, adding that Samsung is currently struggling with creating opaque circuitry and eliminating brightness imbalance issues caused by its solution, which is why the company’s next flagship will likely still feature a conventional scanner.

The Galaxy Note 8 is rumored to sport a 6.3-inch screen and be powered by the Snapdragon 835 and Exynos 8895, depending on the market, in addition to shipping with 6GB of RAM and a 3,300mAh battery whose capacity was lowered compared to the cell found in the Galaxy S8 Plus due to the fact that Samsung had to accommodate an S Pen slot. The phablet may sell for as much as $1100 once it’s released and is expected to be unveiled in late summer.