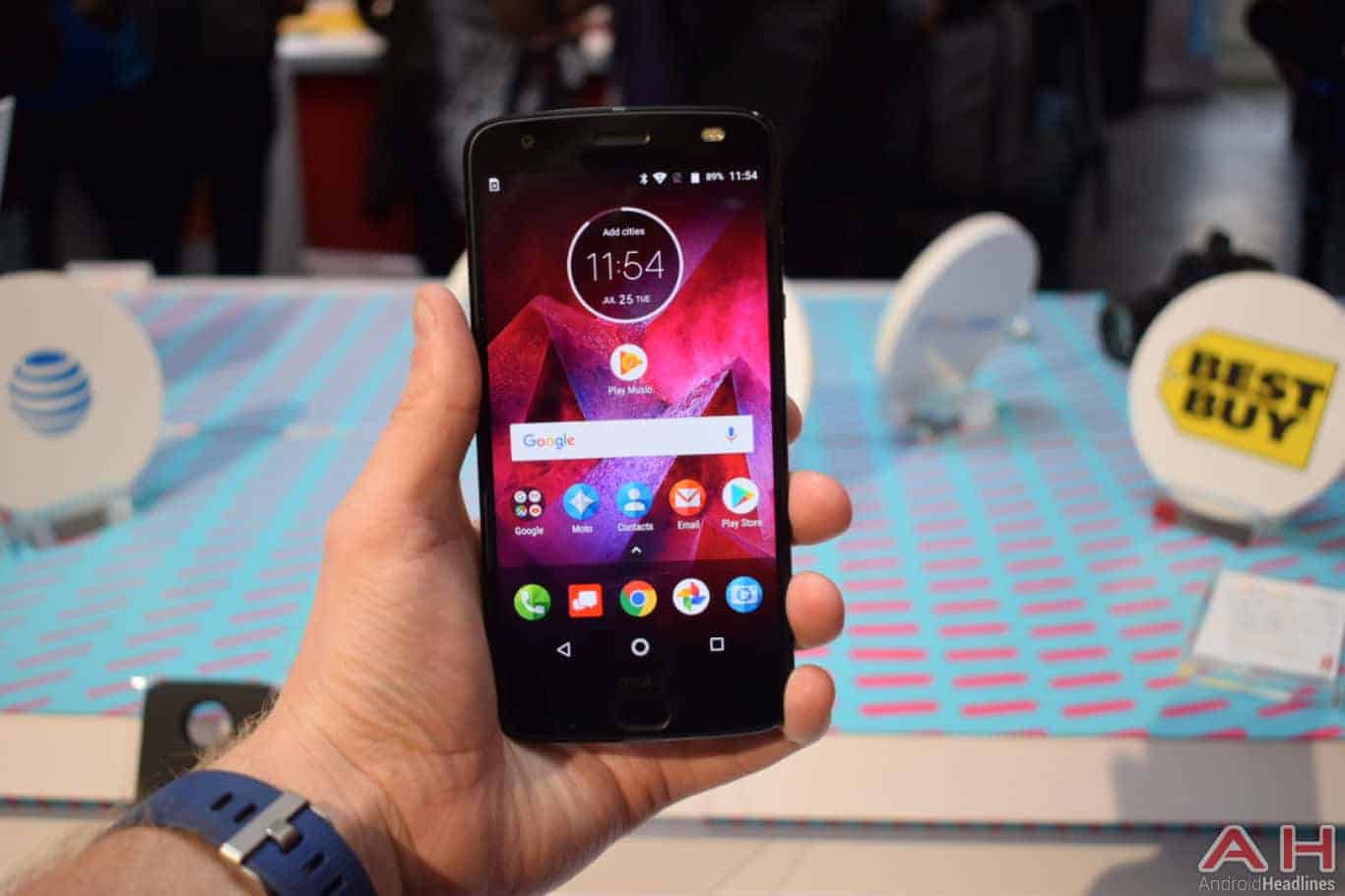 A new version of the Moto Z2 Force destined for international markets may sport the much-coveted 3.5mm headphone jack, as opposed to the U.S. variant of the handset. Motorola just launched its mighty new Moto Z2 Force yesterday, introducing a smartphone with powerful specs and features all around, ready to hit all major carriers in the United States. Despite the notable upgrades over its predecessor, however, the Moto Z2 Force retains one aspect of the Moto Z Force that may be a deal breaker for some: the lack of a headphone jack. Ditching the headphone jack seems to be a growing trend among smartphone makers ever since Apple released its iPhone 7 without a 3.5mm jack, but not all consumers are happy about this.

Back in April, when the Moto Z2 Force was still in the rumor state, various reports hinted that Motorola might reconsider the 3.5mm jack situation and equip its Moto Z2 Force with a headphone jack. The Moto Z2 Force unveiled yesterday in the United States seems to disprove that theory, but a new rumor that just surfaced on Twitter indicates that the international version of the smartphone will feature a 3.5mm headphone jack, 6GB of RAM, and 128GB of internal storage space. This variant will reportedly be slightly thicker, but many consumers might be happy with this trade-off if they get a headphone jack. This variant will reportedly not be available in the United States. The source cites various news sources and Lenovo itself, but this Moto Z2 Force variant is not officially confirmed just yet.

Other than the 3.5mm headphone jack and the additional RAM and storage, the international version of the Moto Z2 Force should sport the same specifications and features as the U.S. model. The smartphone comes with a 5.5-inch QHD display (2,560 x 1,440 pixels), an octa-core Qualcomm Snapdragon 835 processor, a dual rear camera setup with 12-megapixel shooters, a 5-megapixel front camera, a pill-shaped fingerprint sensor, USB Type-C, and microSD card support for up to 2TB of additional storage. The Moto Z2 Force also promises great durability thanks to its shatterproof display, and it’s compatible with the company’s series of modular accessories called Moto Mods. On the downside, the Moto Z2 Force has a 2,730 mAh battery, much smaller than the 3,500 mAh unit of last year’s Moto Z Force.