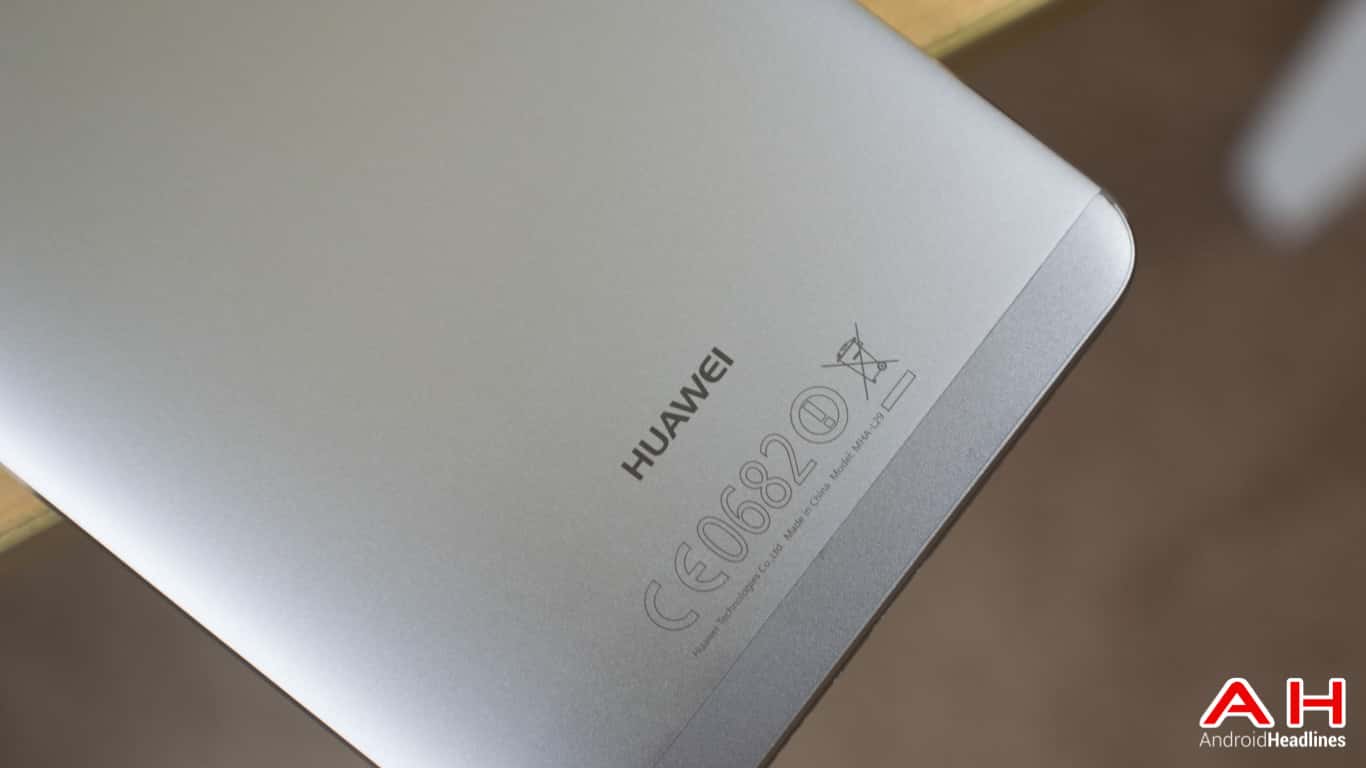 Huawei's CEO has promised that its upcoming Mate 10 will be able to successfully challenge Apple's upcoming iPhone 8. The Chinese company has made no secret of its plans to become the number one smartphone manufacturer worldwide, though they currently sit in third position. As part of this plan, the company has to surpass Apple in terms of volume, though they are hoping to steal some of their revenue and profits in the process.

In order to do this, it appears Huawei will be relying on the launch of their upcoming Mate 10 flagship. The device, which is expected to launch in September, just like Apple's iPhone, will feature more advanced specifications according to the company's CEO, Richard Yu. He went on to say that the device will feature a longer battery life along with quicker charging speeds. Also on the list was a full-screen display, hinting at reduced bezels on the upcoming flagship, and better photography features, which will certainly be impressive considering Apple's historically good cameras. The CEO did go on to say that many other features would be included in the flagship model, but he did not specify which ones. Nonetheless, this year is going to be especially important when it comes to competing with Apple. After all, the company's upcoming anniversary edition iPhone is expected to sell better than any previous models, so Huawei will be hoping to steal as many customers as it can due to their profit and shipment goals.

The Chinese company's shipment goals for 2017 only represent a small increase over 2016's shipments, and it appears this is due to the company's increased focus on profits instead of shipments. So far, the strategy appears to be paying off, with the company posting a 36% increase in revenue versus a 20% increase in overall shipments for the first half of the year. In order to continue this trend into the second half of the year, the Mate 10 will play a significant role, especially in the final quarter. Due to this, an increased marketing effort is highly likely in order to drive sales. Considering the tough competition the company will face, though, Huawei will certainly have to work hard in order to keep revenue and sales up.