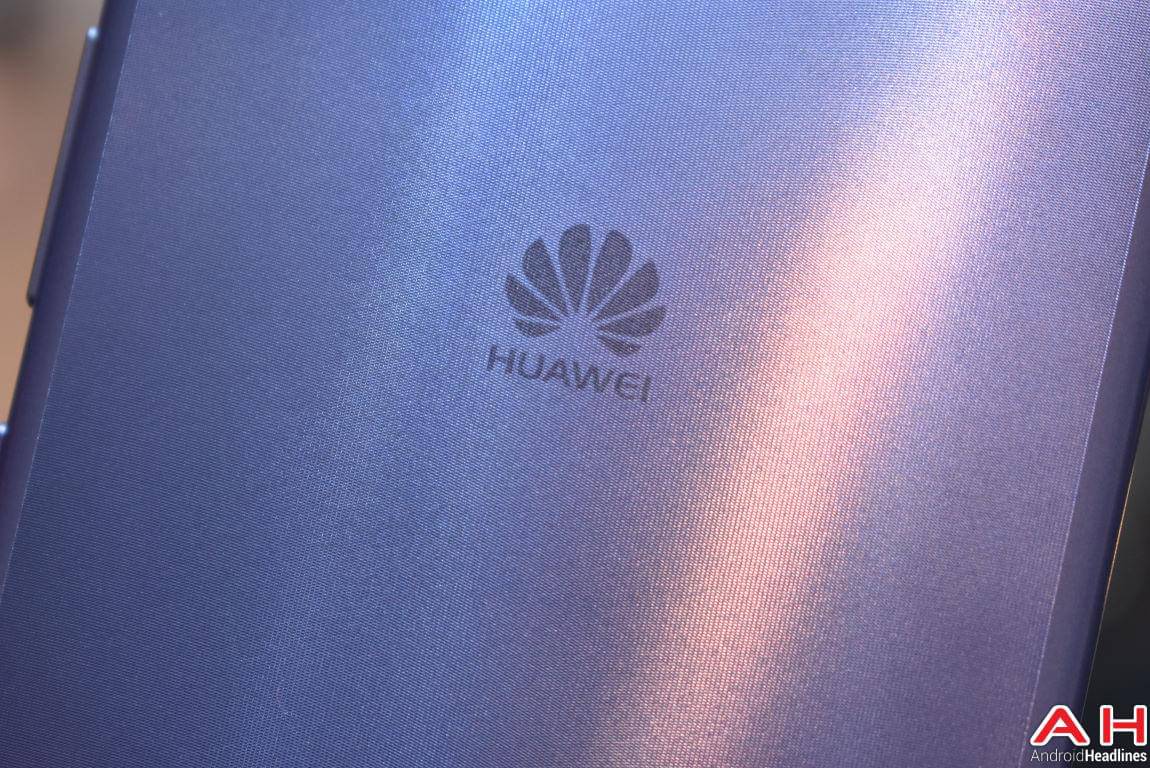 A new Huawei P20 rumor has just surfaced, and it is claiming that the phone may launch before the end of this year. The Huawei P10 was announced back in February this year, and this is one of the first Huawei P20 rumors that we’ve seen thus far. Now, it seems like the Huawei P20 name got trademarked by the company, which is also something the source mentions, and it could be part of the reason why the Huawei P20 is rumored to launch before the end of this year, even though it’s easily possible Huawei trademarked this name ahead of time just to get ready, nothing else.

The source mentions that several sources on Weibo (Chinese social network), mentioned that the Huawei P20 will be an improved variant of the Huawei P10 Plus, and that it will ship with the Kirin 960 64-bit octa-core processor, along with 6GB / 8GB of RAM. In addition to that, this rumor says that the phone will sport a 5.7-inch QHD (2560 x 1440) display which will be curved on the sides, and a 4,000mAh battery will also be included on the inside. A dual camera setup will be included on the back of this phone, and that is pretty much all the info that surfaced. Now, the Huawei P20 is still expected to launch in Q1 next year, with the company’s Kirin 970 SoC which is expected to launch later this year. It is possible that the Huawei P20 will launch before the end of 2017, but that seems highly unlikely, as it does not make sense at all. The Huawei P20 is supposed to represent the latest and greatest from the company, and it would seem weird if Huawei opted to release the P20 with the Kirin 960, instead of waiting for the Kirin 970 to land.

Speaking of the Kirin 970, the Huawei Mate 10 is expected to ship with that processor, and the device is also expected to arrive before the end of this year, and that is yet another reason why the Huawei P20’s launch seems unlikely before Q1 next year. The Huawei Mate 10 is rumored to sport a 5.9-inch display, and releasing a 5.7-inch Huawei P20 would basically mean that they’d have to compete one with the other, and it’s unlikely Huawei would do that. If there’s any truth to this rumor, however, we’ll probably see more leaked info in the near future.