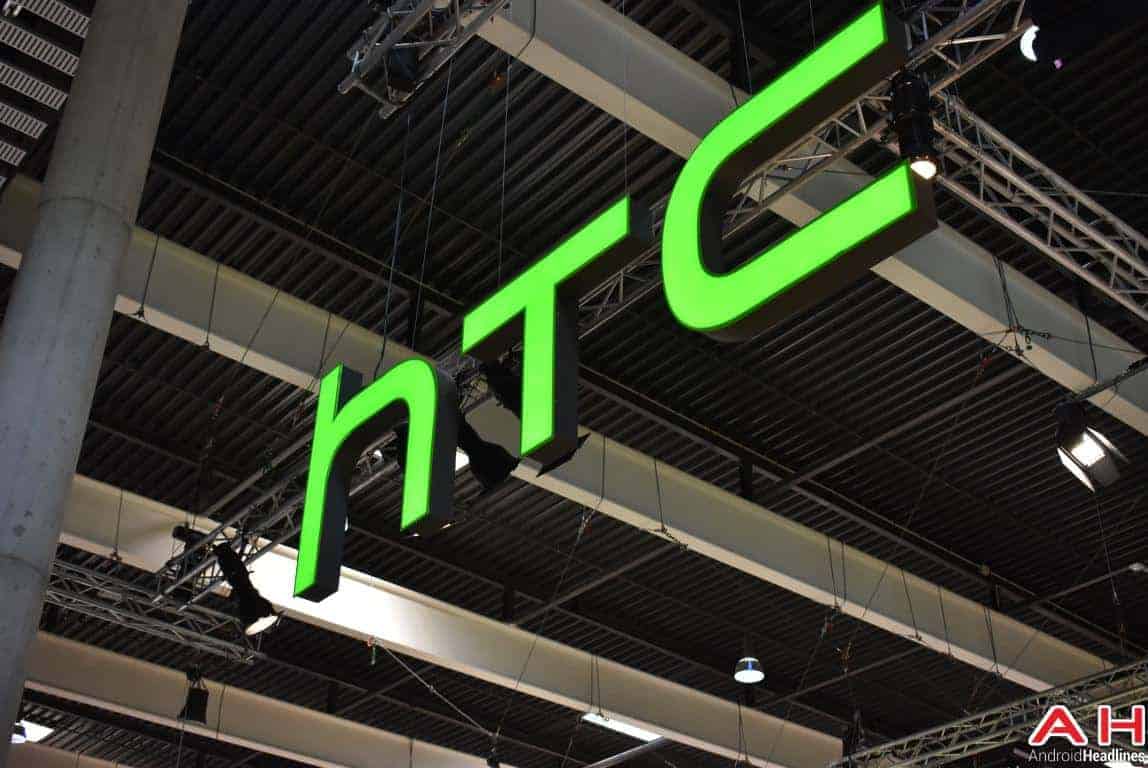 HTC has posted its unaudited consolidated revenue figure for June 2017, and that figure is NT$6.89 billion, or more than $225 million. While this is the company’s utterly raw revenue from a purely “product sold” standpoint with no adjustments for applicable tax, expenses, or other details, the number is still a positive one, and it beats previous months by a wide margin. To put that figure into perspective, HTC has made NT$30.67 billion so far in 2017, meaning that June alone shouldered over 20 percent of the company’s revenue for the year to date. The revenue figure is for all of the company’s ventures, including the HTC Vive unit, smartphones, accessories, and other consumer electronics like fitness trackers.

It isn’t hard to figure out that the recently launched HTC U11 is a huge part of why June was such a good month for HTC. According to HTC, the phone has already surpassed its predecessors, the HTC 10 and HTC One M9, in its first month available in most markets. Asia got the device in late May, and it rolled out across multiple worldwide markets through early June. The device was met with mostly glowing reviews, and though it certainly won’t come close to the Samsung Galaxy S8 simply due to the massive popularity of the latter, the U11 is still a powerful, eye-catching device with some seriously unique features, mainly the squeezable controls built into its UI, and consumers have seemingly reacted to the handset in a positive manner. HTC’s fortunes have seen a bit of a turnaround in recent months, but June has been one of the best months for the company since its smartphone unit started struggling several years back.

HTC has seen a bit of a comeback since the worst days of the company, but its smartphone business never really came back into full swing after the unprecedented success of the HTC One M8 failed to be replicated by its sequel. The HTC One A9 and other miscellaneous devices in the interim didn’t do much for the company’s fortunes. HTC was essentially said by some to be on life support, with the HTC Vive and its ecosystem doing the bulk of the work of keeping the firm out of the red. The release of the HTC U Ultra generated some renewed interest in the company, but it wasn’t until the HTC U11 released that the firm’s smartphone business saw a market response comparable to phones released back in its prime.