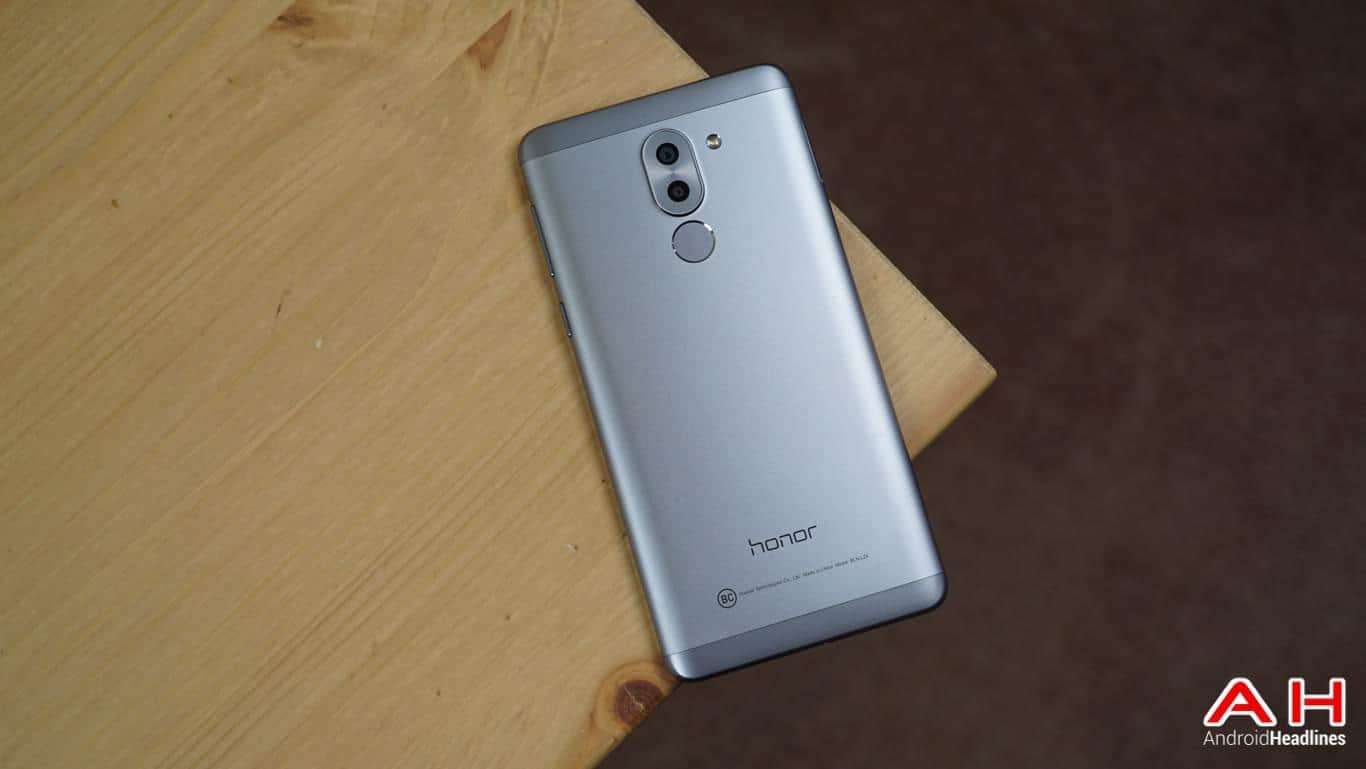 Honor has officially released the kernel source for the Honor 6X. The full kernel source includes all of the internal files for the phone's firmware in a format that's easy to download, analyze, and of course, reverse engineer. This release means that it will be far easier for developers to create all kinds of custom ROMs for the Honor 6X, including ports of software from other phones, such as the Samsung Experience or Xiaomi's MIUI. A full kernel source release for a device also means that drivers and other device-specific files and details can be directly used in third-party ROMs, rather than being reverse-engineered, so long as the software's base layer is compatible. This means that custom ROMs for the Honor 6X shouldn't be faced with any problems in performance, features, or battery life compared to the stock ROM from Honor.

Honor and its parent company Huawei are no stranger to releasing the kernel sources for its phones, and even has a rolling tracker on the company website showing a full list of devices with their kernel sources available, including highlights like the budget Honor 6A and flagship Mate 8. Even Huawei's most recent flagship, the P10, is on board, along with its Plus and Lite variants. Thanks to this practice, Huawei is one of the most developer-friendly OEMs out there, and is worth a second look for developers or custom ROM users in the market for a new device.

As a refresher, the Honor 6X came out in October of 2016, and is powered by Huawei's Kirin 655 processor, an octa-core piece that's considered roughly parallel to Qualcomm's newer range of Snapdragon 600 processors, such as the Snapdragon 652 and Snapdragon 625, though its performance falls short of its rivals in exchange for better battery life and less heat. Alongside the Kirin 655 processor, the Honor 6X boasts either 3GB or 4GB of RAM, depending on the variant purchased, along with either 32GB or 64GB of internal storage. The screen is a 5.5-inch 1080p unit. There is a 12-megapixel sensor and a 2-megapixel sensor cameras on the back of the device, and a single 8-megapixel camera up front. Finally, a 3,340mAh battery keeps the lights on for a pretty decent amount of time, thanks to the relatively modest specs.