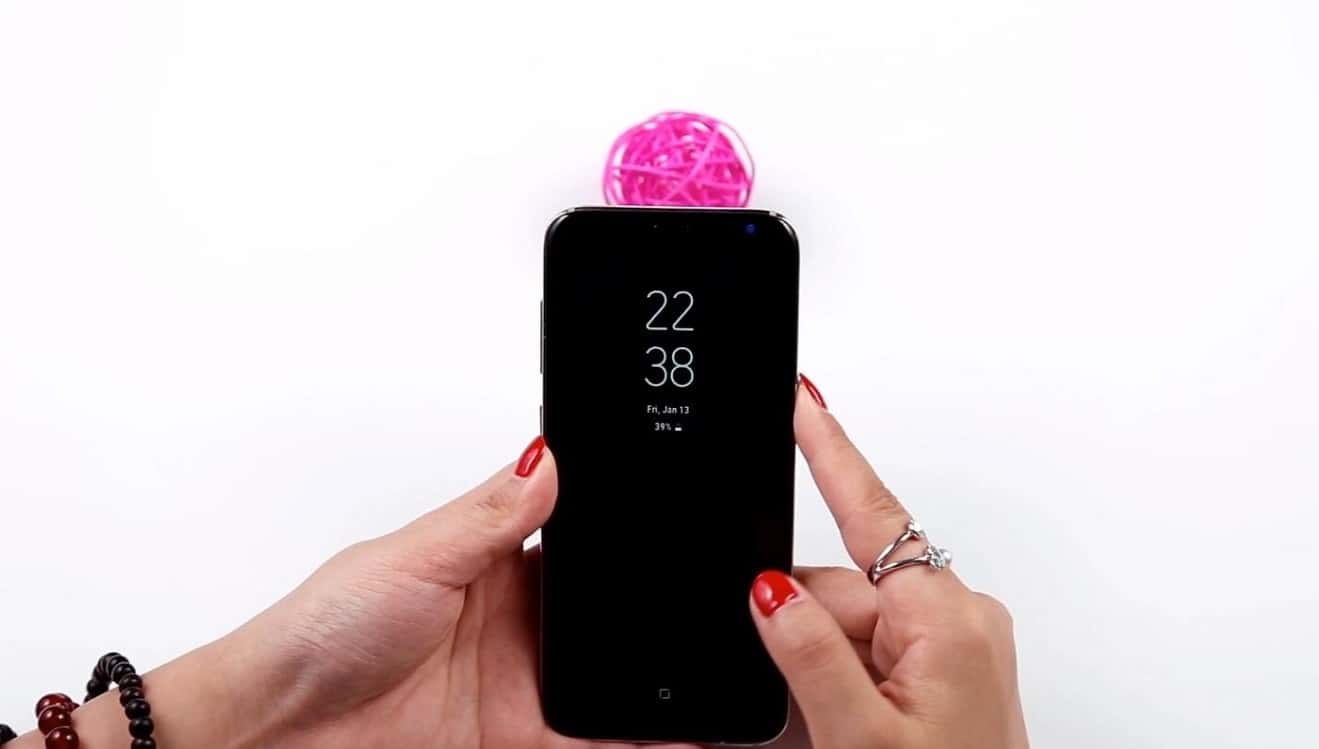 Last week Ulefone announced that it has a new smartphone in the works and on the way, the Ulefone F2. Not only was this confirmed as a smartphone that comes equipped with an ‘Infinity Display’ but it is also one which Ulefone states will come loaded with 8GB RAM. Making it the first smartphone to come loaded with both. Now, Ulefone has released a new hands-on video which not only provides a closer look at the actual smartphone, but also the software experience.

The first thing to note with the video is that the Ulefone F2 does indeed seem to sport an infinite display-style screen. Which means that it is much taller than what would be expected of a smartphone of this size. Taller and thinner thanks to the inclusion of an 18.5:9 aspect ratio. According to Ulefone, the F2’s display will measure in at 5.7-inches. In addition, the video also shows that in achieving this less than usual aspect ratio, the bezel level in effect has been greatly reduced. With the only noticeable bezels being on the top and the bottom, although even they are somewhat minimal compared to previous Ulefone smartphones. In many ways it is clear that the Ulefone F2 takes its inspiration from the Samsung Galaxy S8, as not only is the display the same, but the software experience also looks rather similar. With the Ulefone F2 sporting a number of software tweaks similar to that on offer with the Galaxy S8, including a right-hand side slide-out Apps Edge tray for quick access to a selection of the main apps.

Unfortunately, while aspects like the display size and design have been confirmed, the rest of the specs and features on offer with the Ulefone F2 remain a mystery. So until more details do come through on this smartphone, it remains to be seen how well it will compete with the likes of the Galaxy S8 in other areas. Likewise, aspects like the price and availability have also yet to be confirmed. Although, as a hands-on video has now shown up, this would suggest that the Ulefone F2’s release date is likely getting nearer. In the meantime, those interested in keeping up to date with the Ulefone F2, will want to stay tuned to Ulefone’s official website for more details.