Google Wifi has gained root access through the GaleForce Project, a series of software tweaks which is aimed at opening things up to allow users to bring more features to the router through a number of customization options which aren't available for normal, untouched Google Wifi units. Though the possibilities of what GaleForce will allow users to do is a more extensive list than just the couple mentioned by the GaleForce Project's GitHub posting, two of the detailed features that will be possible alongside the root access are the ability to set up a VPN server and a dynamic DNS client.

It'll also be possible to customize the gateway IP address settings if you feel the need to do so. That being said, the process to open up the Google Wifi router via root access by way of the GaleForce Project software is not a simple task like some of the root options for smartphones, so it's not necessarily recommended for those who have never attempted anything like this before. It's also worth noting that if you've never loaded custom firmware on past routers, which essentially brings a similar open nature by allowing for the loading of extra features and deeper customization, you likely won't have any need for this tweak anyway.

If you're familiar with processes like this one and you're comfortable with this type of device tweaking, all of the necessary files to get started and finish the whole thing are available over on the GaleForce Project GitHub alongside the complete list of steps and instructions, which, if followed to the letter should result in root for your Google Wifi router, or routers if you have multiple units connected in the home. Naturally, the process will begin with downloading everything you need first, and it's a good idea to read through all of the instructions after that before starting anything else, but once that's done you'll begin by unscrewing the bottom portion of the unit, and the router will also need to be put into Developer Mode. While the process might seem long at first, the good news is that you only have to go through it once as the project notes that GaleForce will set itself up even after an official Google automatic update. 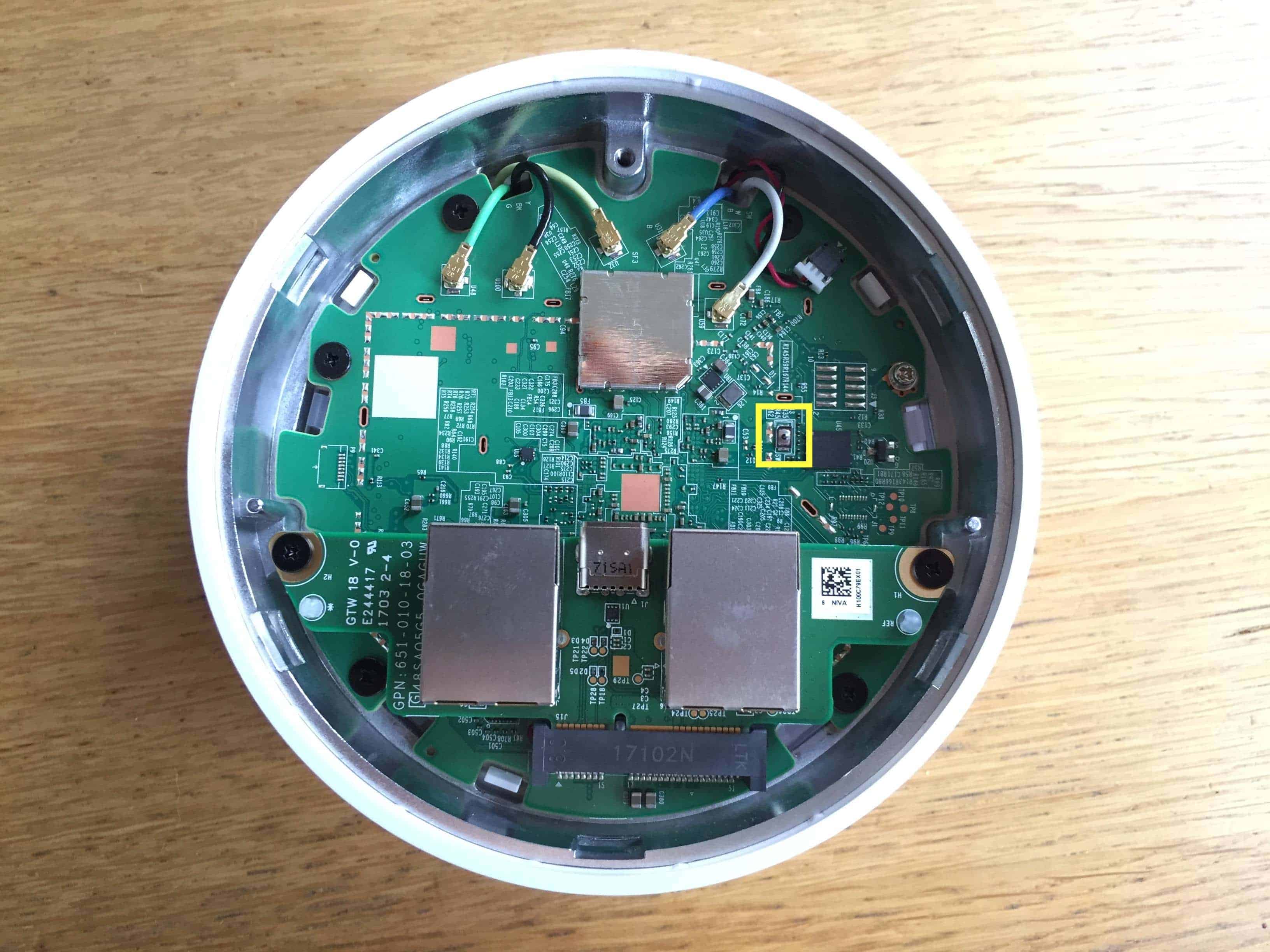 Advertisement
Trusted By Millions
Independent, Expert Android News You Can Trust, Since 2010
Publishing More Android Than Anyone Else
19
Today
47
This Week
427
This Month.
427
This Year
110606
All Time
Advertisement