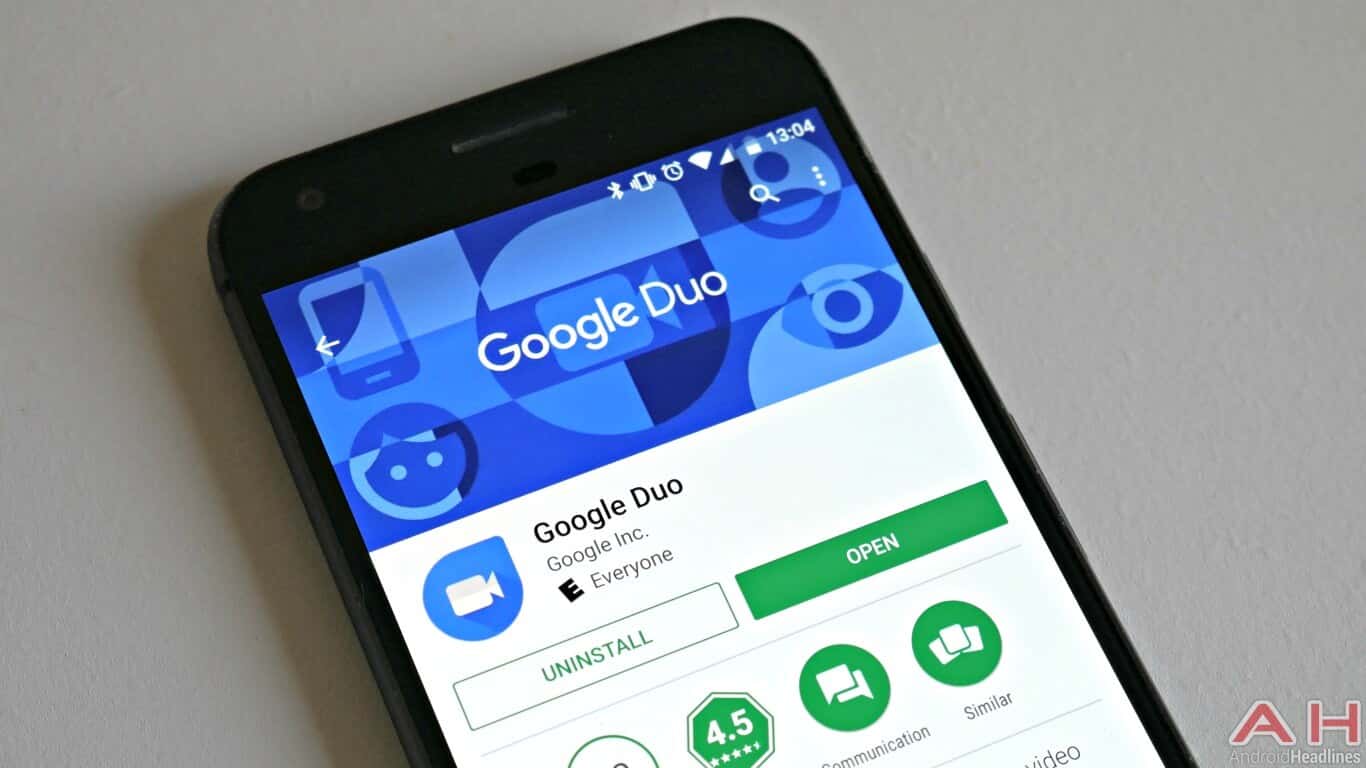 The Google Duo Android app surpassed 100 million downloads, as evidenced by its listing on the Google Play Store. The mobile video calling service had a rather promising start last summer, having amassed five million installs in just one week following its debut in mid-August but didn’t manage to maintain that traction due to a variety of reasons. Google’s Android tool is now seemingly on the upswing again, having reached 50 million downloads only two months ago and now doubling that figure exactly one month before its first anniversary.

The Alphabet-owned company initially introduced Google Duo as a relatively simple video calling app with an intuitive user interface. Its streamlined design philosophy allowed the service to be even more accessible than many of its competitors, though its limited capabilities may have hindered its growth in the beginning. Google eventually tweaked its product strategy and decided to allow users to make audio-only calls using Google Duo, with that particular functionality rolling out worldwide in mid-April. One month later, the service started gaining traction again and its volume of Android downloads doubled in the last few months. The sole number of installs given by the Google Play Store isn’t equal to the number of active users, though recent trends still suggest that millions of people are using Google Duo on a fairly regular basis. It’s currently unclear whether the aforementioned addition of audio-only calls is the main reason for its recent popularity surge, though it likely didn’t hurt, with many previous Google Play Store reviews complaining about the app’s one-dimensional nature.

In light of recent developments, it’s possible that the tech giant continues introducing new major features to Google Duo in hopes of capturing an even wider audience and maintaining its recently gained traction. Being a Google-made app, the service is expected to be fully compatible with the upcoming stable release of Android O that’s expected to hit the Pixel, Pixel XL, and compatible Nexus devices by the end of summer. More details on the upcoming additions to Google Duo and general software-related efforts of Alphabet’s subsidiary should follow in the coming weeks, if not sooner.