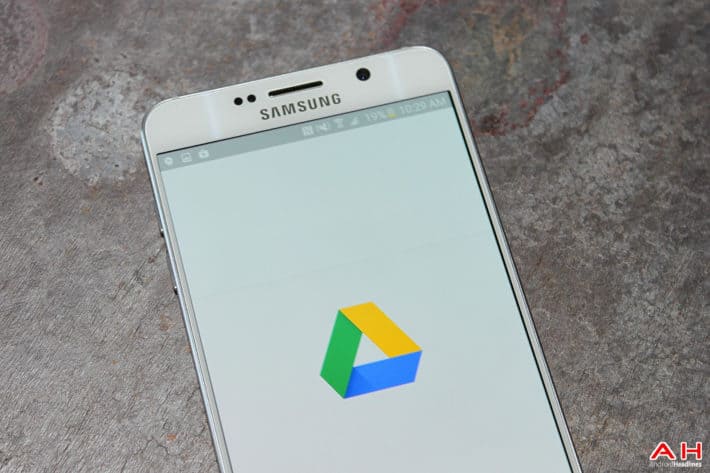 Some of Google’s services including Google Drive, Hangouts, Calendar and Admin Console are back to normal operation now following an outage, according to the search giant. The Mountain View-based company launched a probe on Thursday, inspecting a disruption that caused a number of its popular services to stop working, though it was not immediately clear how many users were affected and in what territories the issue occurred. The reasons behind the outage remain unclear, as well, with the Alphabet-owned company not clarifying them as of this writing.

In January of this year, Google Drive also went down due to what Google described as major issues that affected the core of its online productivity suite. Cloud services as a whole are sometimes prone to outages due to the very nature of the technology powering them, though most of the today’s popular solutions including Google Drive are widely believed to be reliable. One option for people looking to minimize the chances of being affected by outages of cloud services is to have multiple cloud-based storage solutions. The basic offerings of many cloud storage applications come with no charge, just like Google Drive, though storage capacity may vary depending on the product. As a popular productivity solution that relies on the cloud, Google Drive is now being used by millions of users worldwide. Due to that state of affairs, any major disruption of the service is reason enough for Google to go on full alert in search of a fix to a problem that potentially affects tens of millions of users.

The search giant has been investing a lot of time and money into improving a wide variety of its services for years now. Last December, Google added a new section to its Drive application for Android phones that allows users to manage and monitor their backups stored in the cloud and not long before that, the company also improved the way in which files are being downloaded from Drive, allowing users to compress them into multiple ZIP folders, each with a maximum file size of 2GB. An update on the company’s endeavors related to its software suite will likely follow soon.