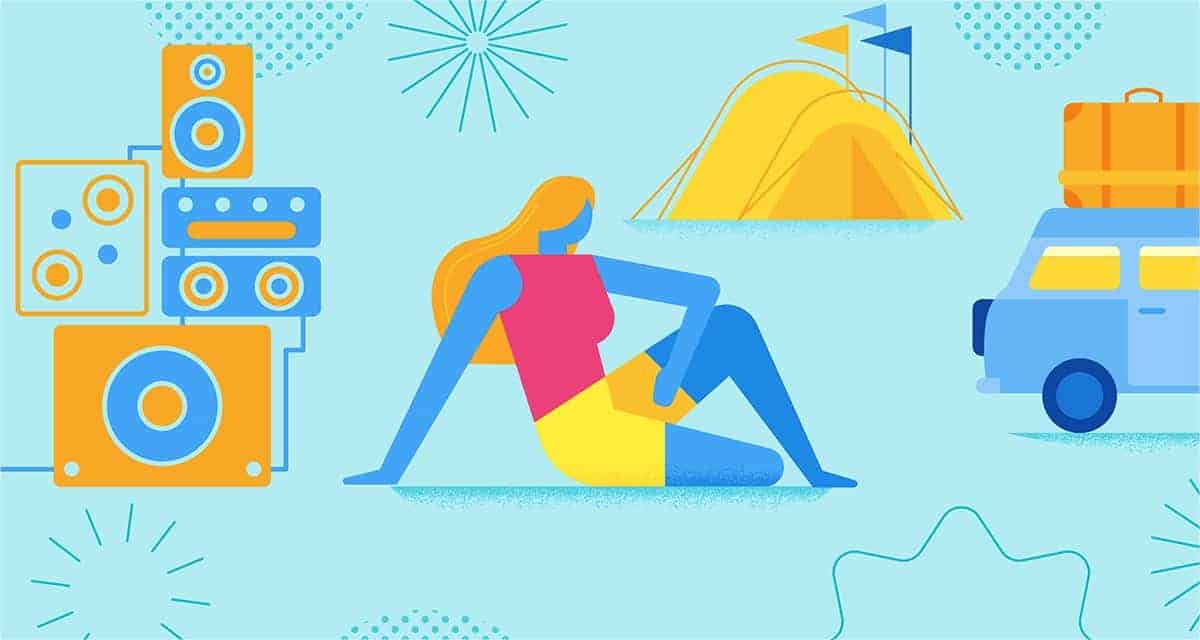 The Google Play rankings for June in the US are now out in every category, and Google included an announcement of a summer sale in the Play Store along with the rankings. The sale will run from July 5th until July 13th and sees all US Play Store users given one rental of any movie for only $0.99, including new releases. Aside from that, a good number of TV show episodes have been heavily discounted. Google's rankings show the top five in most downloaded games, trending apps, most streamed songs, best-selling albums, top TV shows, top movies, and top books.

The app trends for June saw Netflix on top due to the season premiere of House of Cards, and the most downloaded game for the month was Angry Birds Evolution. Below Netflix, the trending apps included humorous weather app What The Forecast?, powerful image editor My Photo Editor, movie-making app Power Director, and photography tool EyeEm. On the game side, Pokemon: Magikarp Jump leaped above Final Fantasy XV: A New Empire, then Zombie Gunship Survival and Last Day On Earth: Survival rounded out the charts.

Moving beyond bits of code to run on your Android device of choice, the new live-action version of Beauty and the Beast was the top movie on the charts, followed by John Wick: Chapter 2, Logan, The Lego Batman Movie, and Life. For TV shows, Fear The Walking Dead took the top spot, followed by Better Call Saul, then Doctor Who in third place, Game Of Thrones in fourth, and RuPaul's Drag Race closing out the top five. Neil DeGrasse Tyson's Astrophysics For People In A Hurry was the top book for June, with John Grisham's Camino Island: A Novel taking second place. Nora Roberts' Come Sundown slotted into third place, followed by I Can't Make This Up: Life Lessons by Kevin Hart. Silver Silence by Nalini Singh brought up the rear of the top five books for June. Humble by Kendrick Lamar was the month's most streamed song. Bruno Mars earned second place with That's What I Like, while I'm The One by DJ Khaled made it into third, Lil Uzi Third stole fourth place with XO Tour LLIF3, and the chart was finished up by Congratulations, sung by Post Malone featuring Quavo. Kendrick Lamar nabbed the top spot in most purchased albums as well, with DAMN topping out the top five. The soundtrack to Guardians of the Galaxy Volume 2 got second place, third went to Bryson Tiller's True To Self, Bruno Mars earned fourth place with 24K Magic, and the first volume of the Steven Universe soundtrack got fifth place.