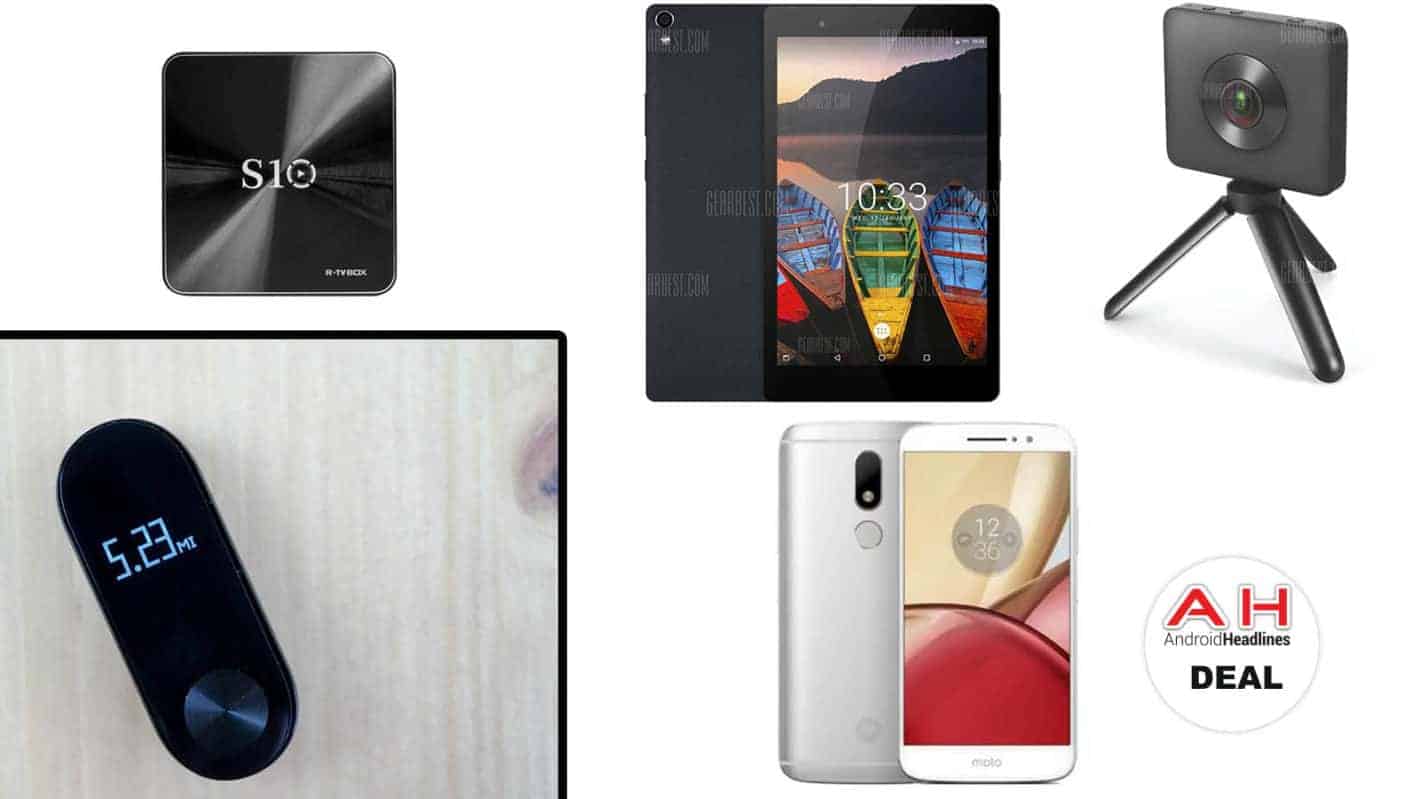 Wednesday is here, and GearBest is looking to celebrate the middle of the week with some great deals, as the online retailer is currently offering deep discounts on a number of smartphones, TV boxes, wearables, and a wide variety of other consumer electronics. Below you'll find the list of the best such offerings that you can take advantage of in the next few days or while supplies last. 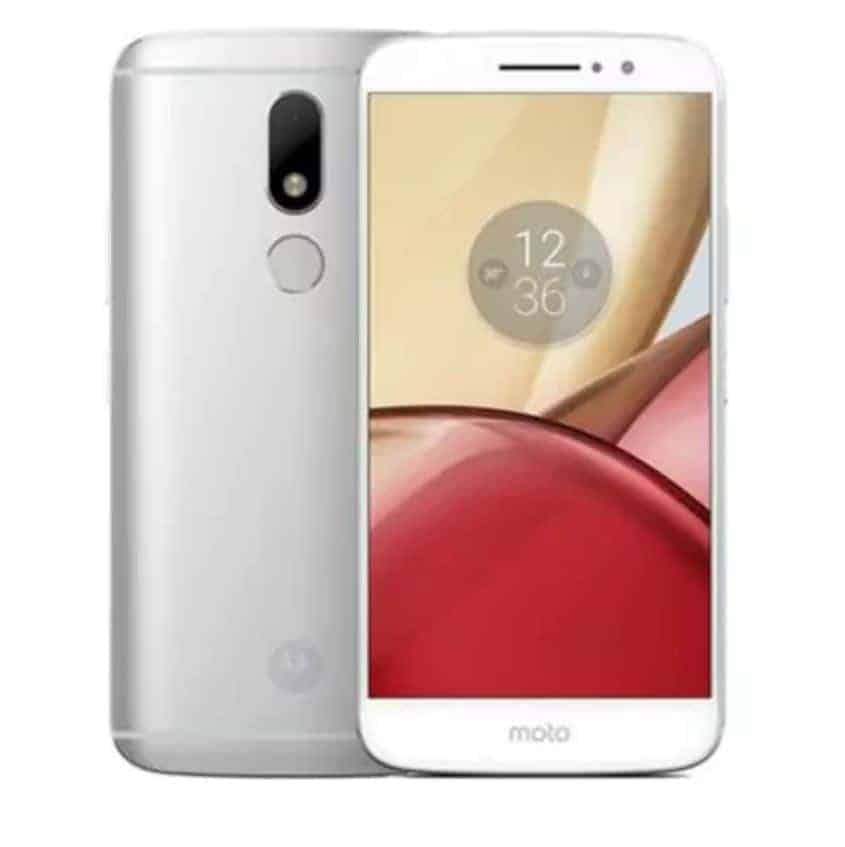 The main July sale of Motorola's Moto M is over but there's one fantastic deal you can still take advantage of as GearBest is still accepting one particular fixed-price coupon for this particular handset. The code below will bring the price of the international Moto M model down to $164.99 from $198.25, and can be used to discount both the Gold and Silver variant of the handset. 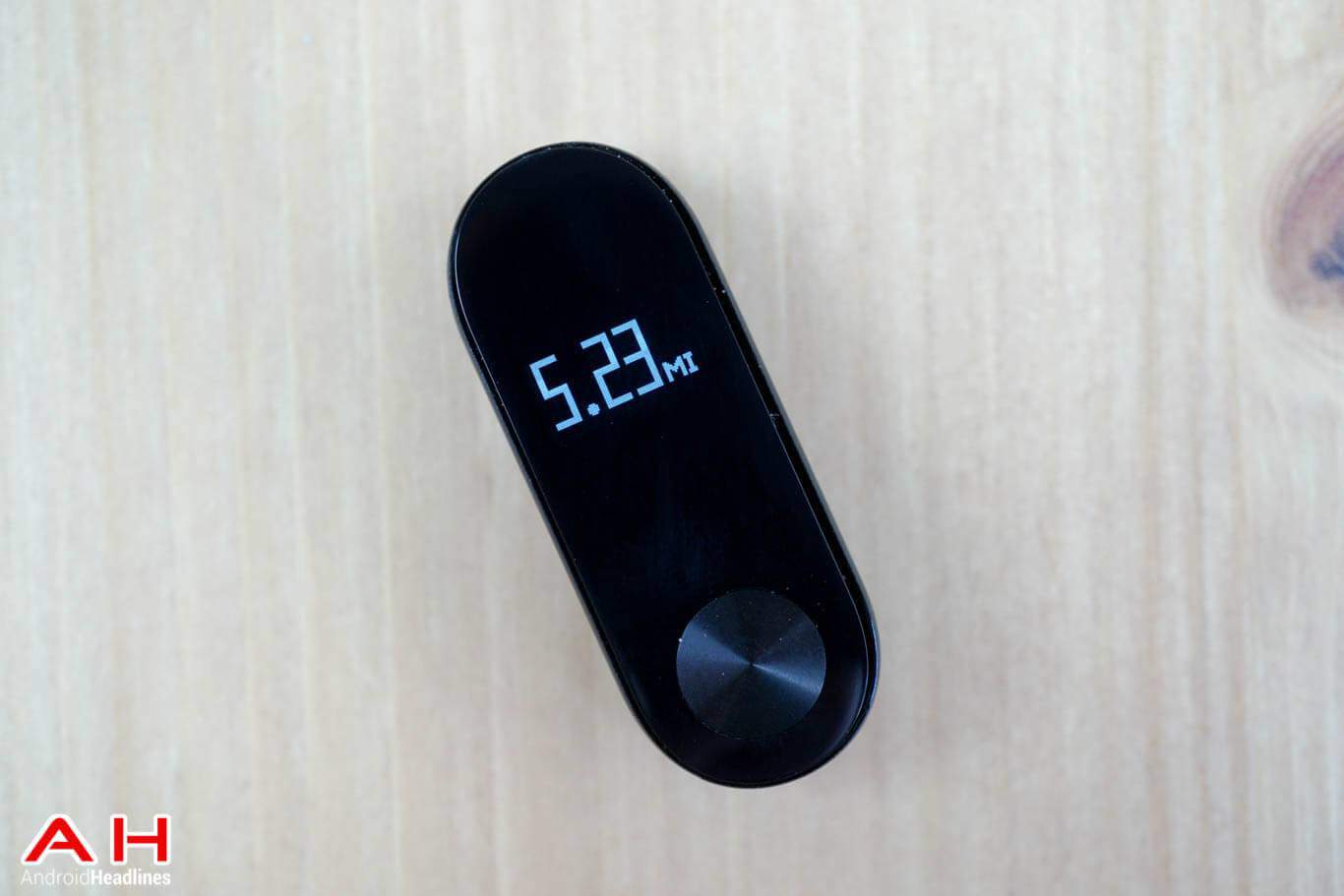 Xiaomi's Mi Band 2 is one of the best value-oriented wearables on the market, and the international model that's currently being sold by GearBest can be purchased for as little as $19.99 by using the code below during checkout. The tracker has already been heavily discounted prior to the introduction of the new coupon code, being sold for just $22.59, but this is the lowest it has ever been going for. 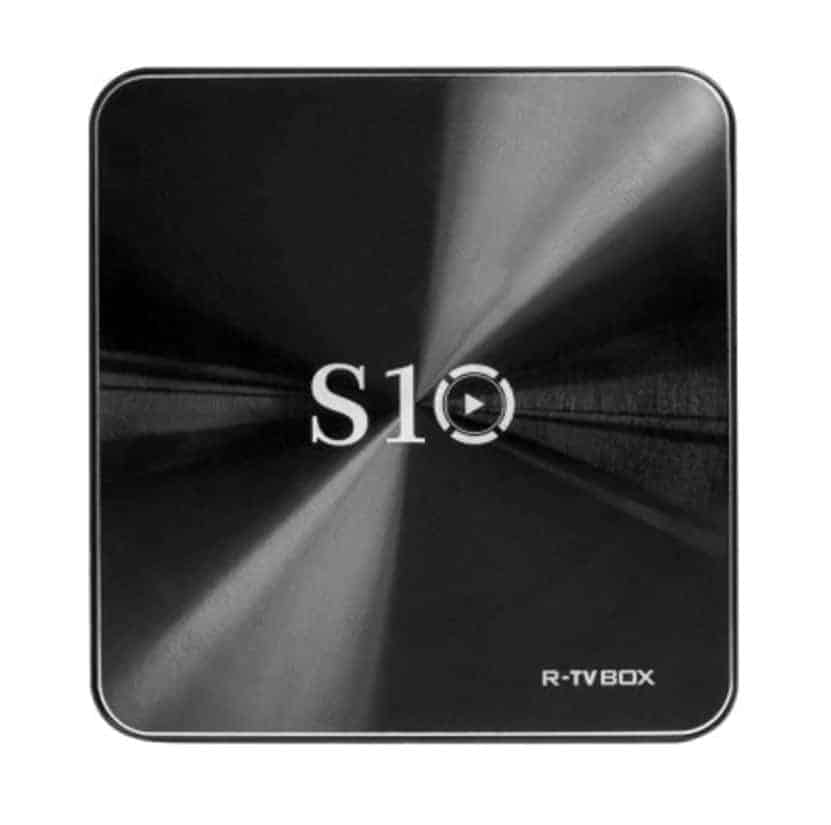 The S10 TV Box powered by Android 7.1 Nougat is currently 16 percent off, but even that discounted $73.99 price tag can be further reduced to $61.69 by using the promo code below which GearBest just started accepting less than a day ago. If you're on the lookout for an affordable set-top box, this particular model is a great entry point into this segment. 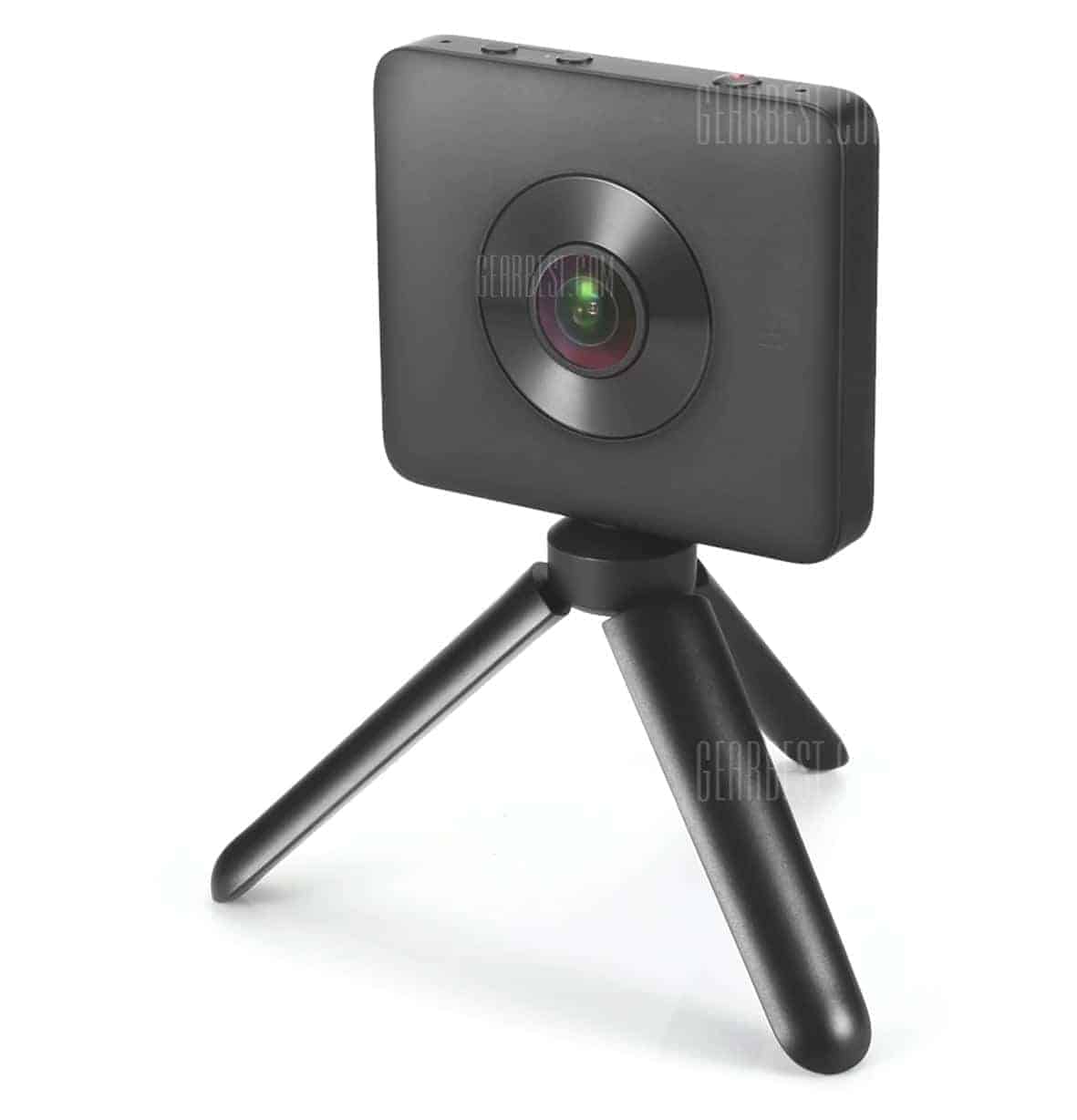 Xiaomi's MiJia-branded action camera is presently available at 10 percent off, being priced at $246.99, which you can bring down to $239.99 with the help of the coupon code below. Note that while GearBest is discounting the international model here, the promotion only applies to devices found in its Hong Kong warehouse as the company is presumably looking to clear stock and there are less than 90 units left as of this writing, so you'll probably have to make your purchase decision soon if you want to take advantage of this deal. 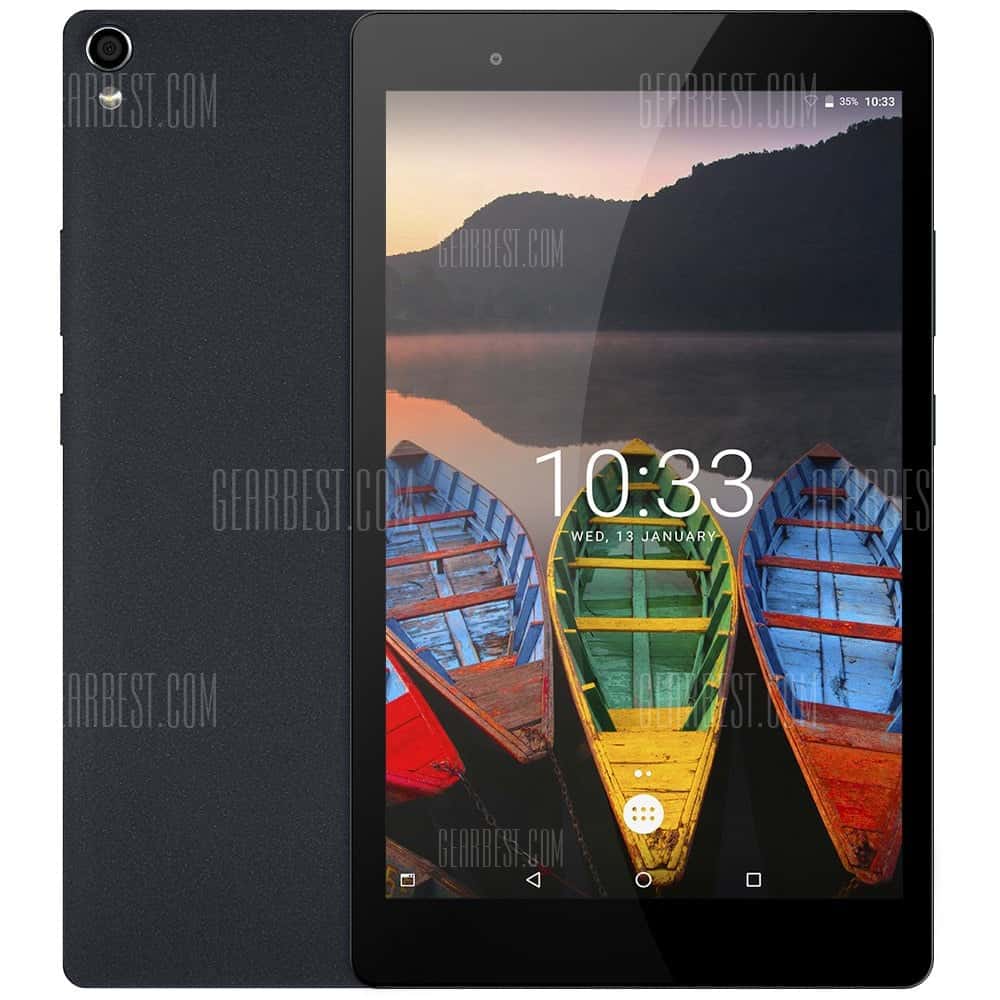 The Lenovo P8 tablet was recently discounted by 23 percent, and that $159.99 price tag can now be further reduced to $154.99, also thanks to a newly launched coupon code. Powered by Qualcomm's Snapdragon 625 and 3GB of RAM, this is a rather capable and versatile 8-inch device which doesn't require you to break the bank to get it.