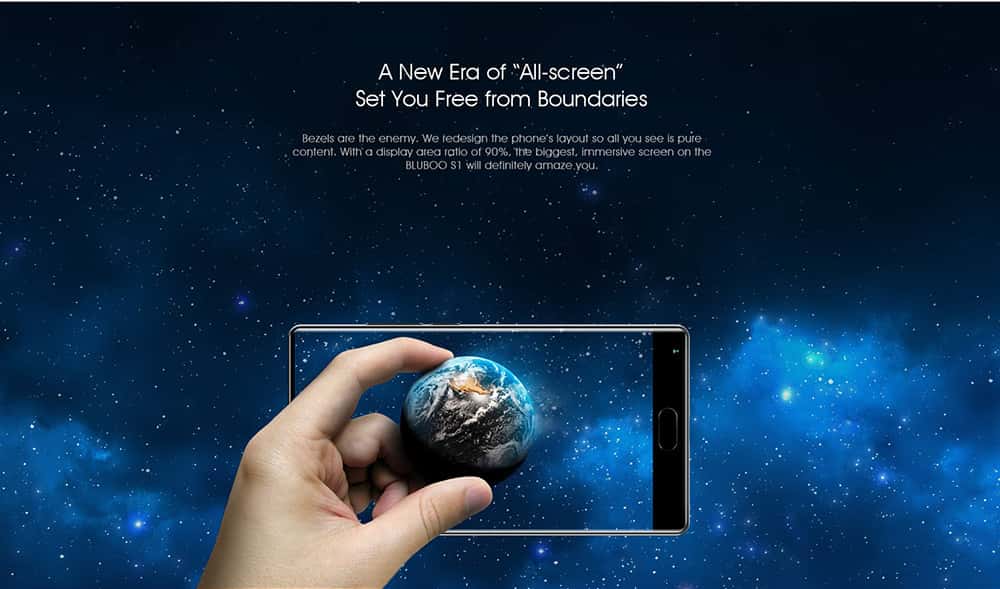 GearBest is the exclusive retailer for the Bluboo S1, and it is preparing a pretty impressive deal for this new smartphone that begins on Monday, July 10th. The Bluboo S1 will be priced at just $79.99, that’s down from its regular price of $209.99. The Bluboo S1 deal does also come with a free screen protector as well as a case. And as if that wasn’t enough, GearBest is also offering up a Bluetooth headset that can be added for an additional $9.99. GearBest is also giving away five Bluboo S1’s, and it’s pretty easy to enter. You just need to place an order of $150 or more from GearBest, and then share that activity with a friend, and you’ll be entered to win.

The Bluboo S1 has a 5.5-inch 1920×1080 resolution display, which is nearly bezel-less with only the bottom housing the physical home button. It is powered by the MediaTek Helio P25 chipset, which is an octa-core processor clocked at 2.5GHz. That is paired with 4GB of RAM and 64GB of storage. Bluboo has also opted to use dual cameras on the backside, with one being a 5-megapixel camera and the other being a 13-megapixel sensor. It’s running on Android 7.0 Nougat and also has a 3500mAh battery inside which should keep the Bluboo S1 running all day long. 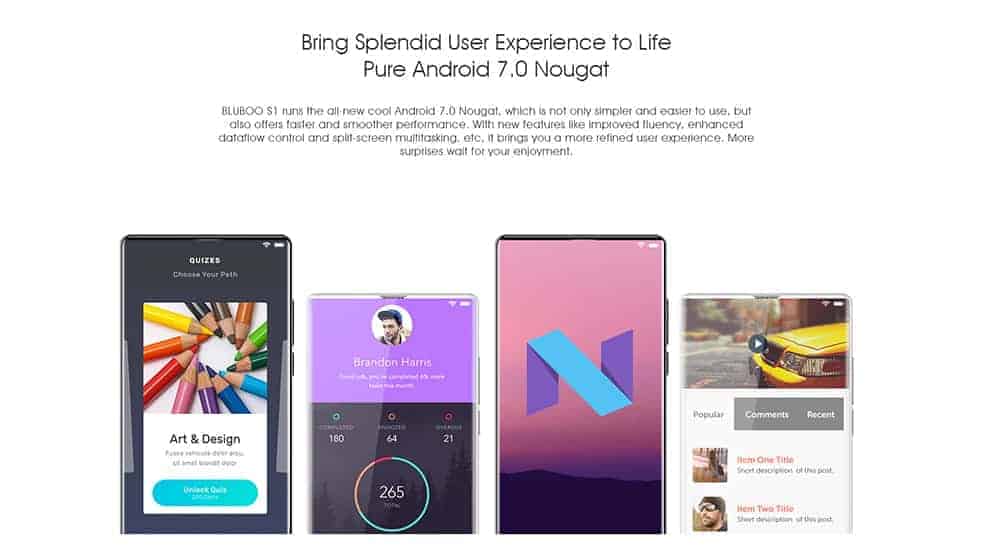 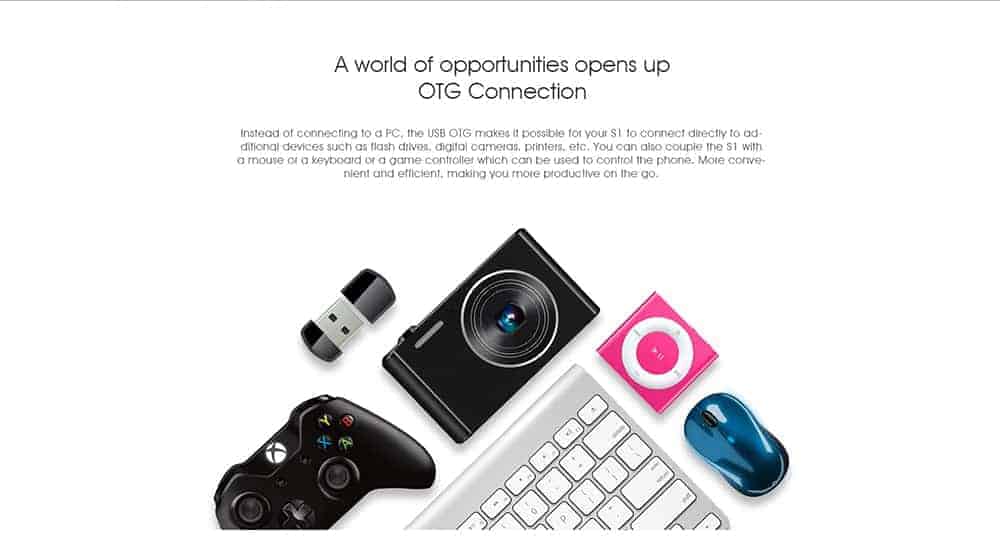 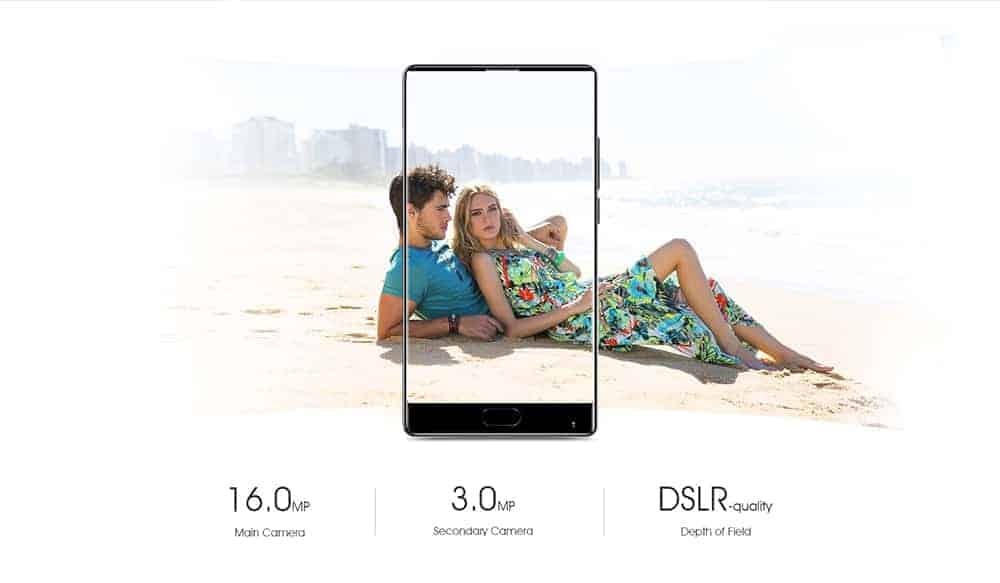 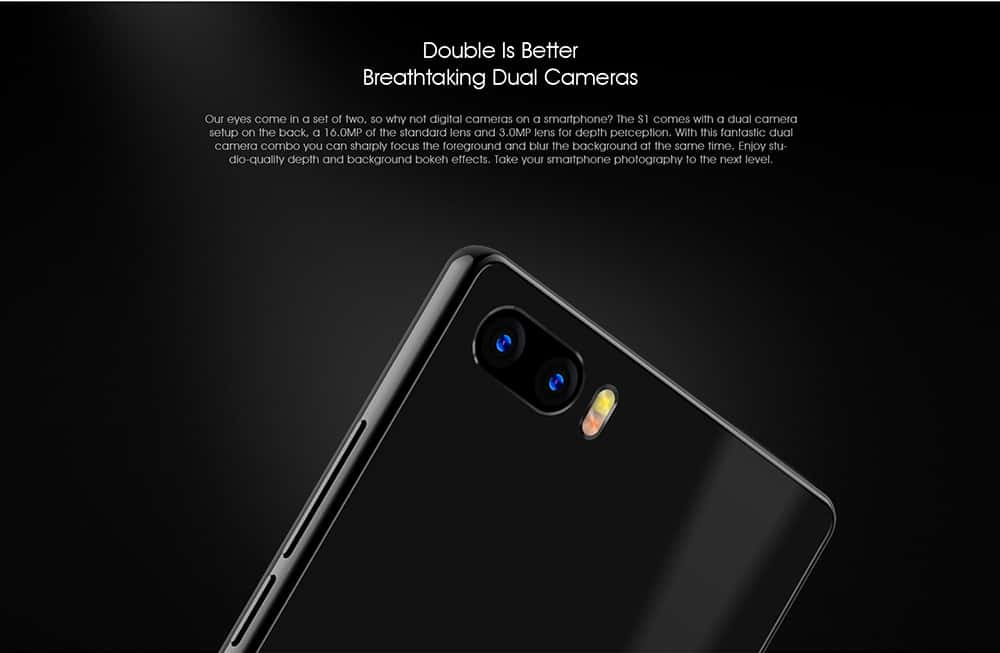 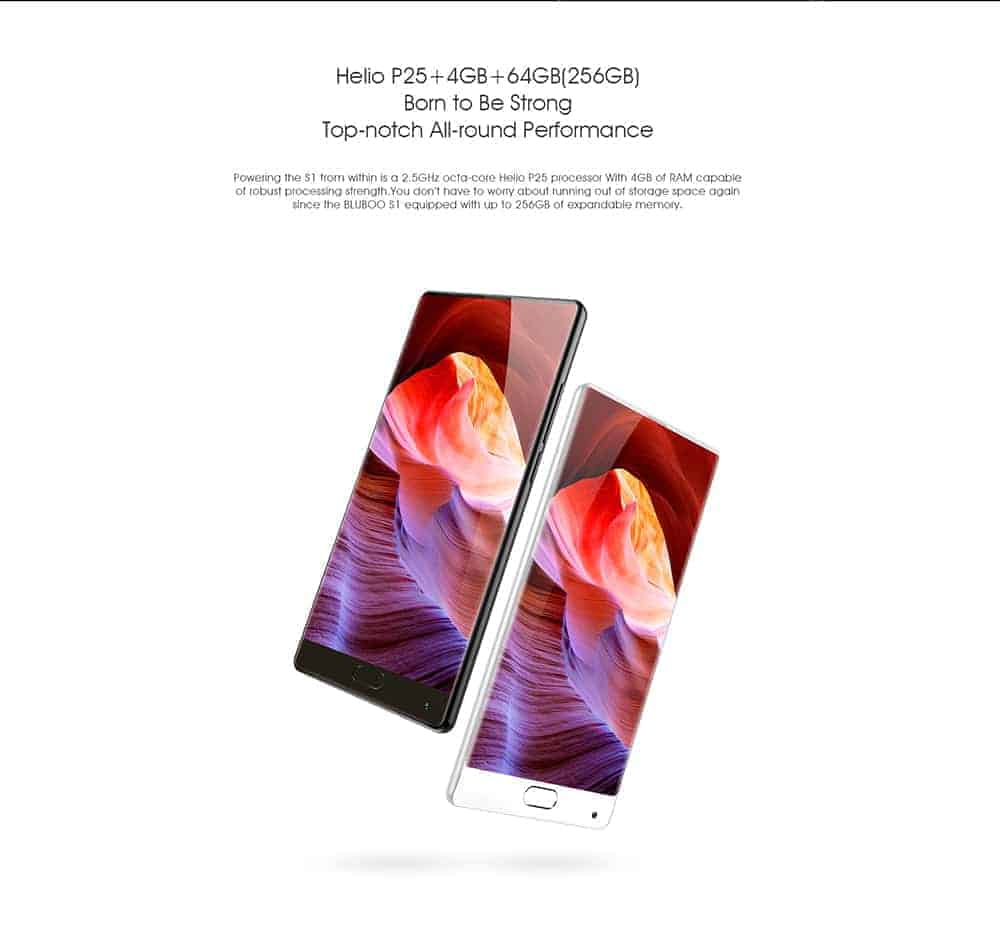 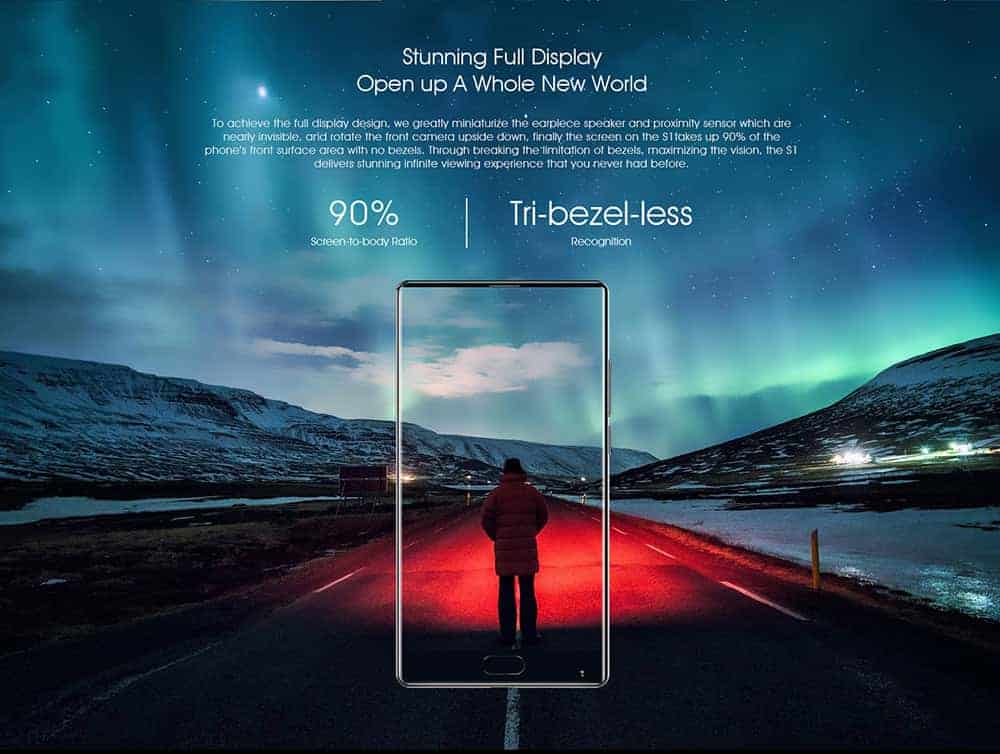 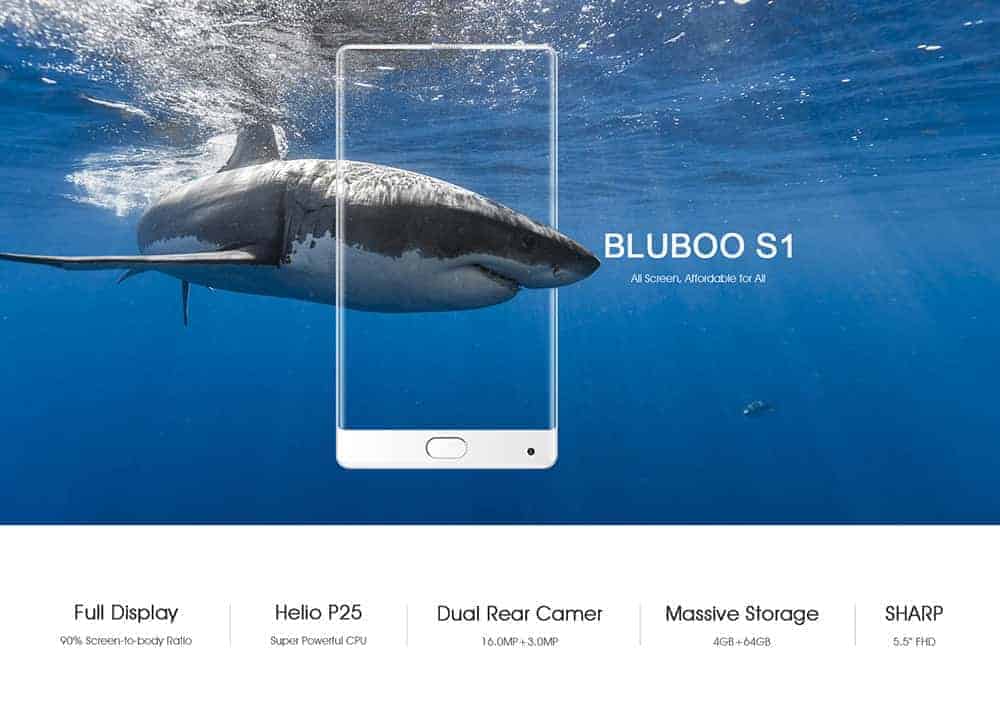