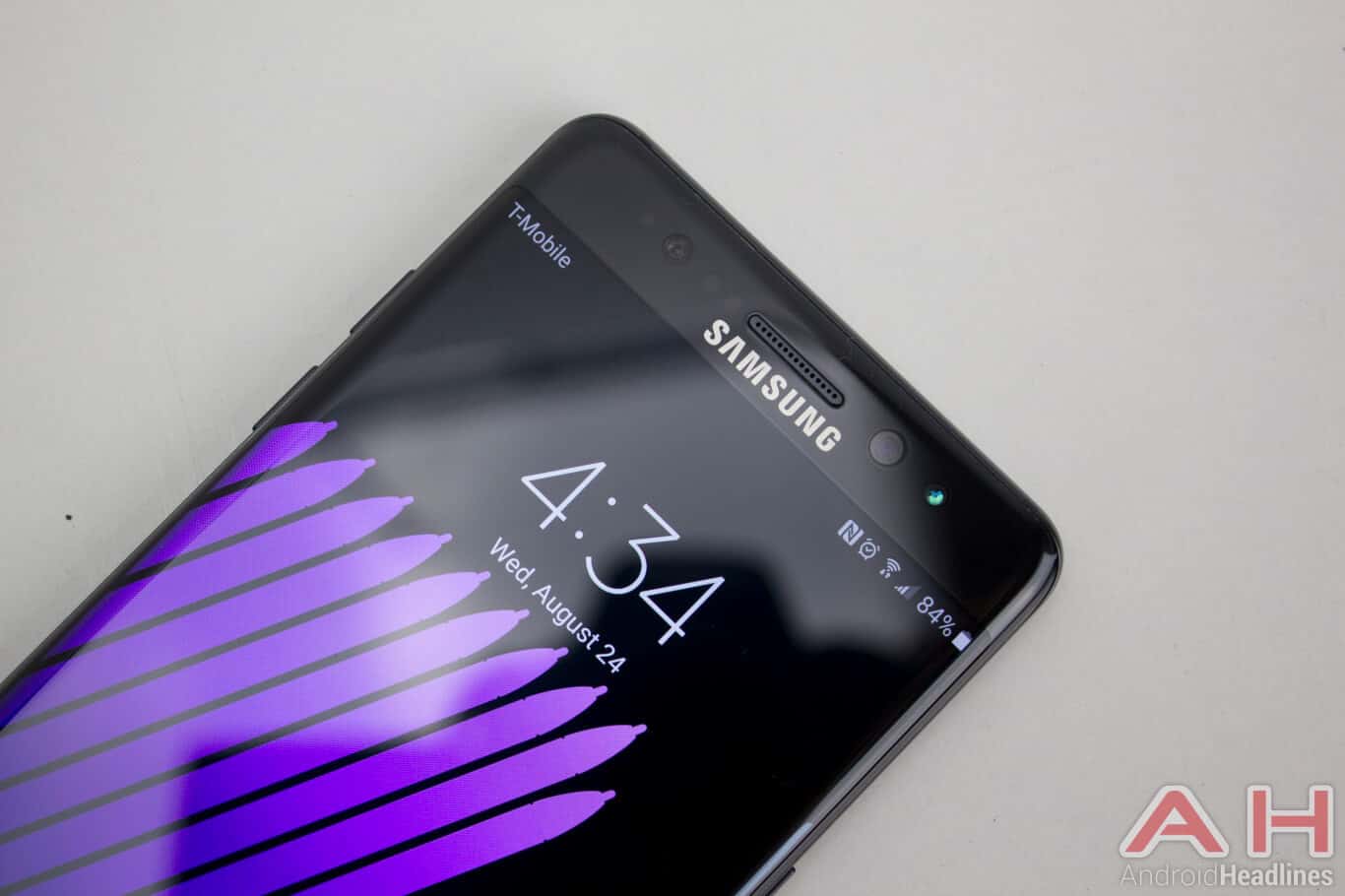 The Emperor Edition of the Samsung Galaxy Note 8 may feature 8GB of RAM and 256GB of internal flash memory, one industry insider said on Wednesday, adding that the South Korean original equipment manufacturer (OEM) is also currently in the process of testing a variant with 6GB of RAM and 64GB of storage space that’s believed to be the international model. Samsung’s home country is set to receive both versions, whereas the Galaxy Note 8 Emperor Edition may be the only model that launches in China. Samsung lost a lot of market share in China in recent years and is now adopting a more aggressive product strategy for the largest smartphone market in the world, tempting local consumers with devices that offer significantly better value for money than their counterparts in most other countries do. The Galaxy S8 Plus Emperor Edition with 6GB of RAM and 128GB of native storage was also initially made for China and South Korea before eventually debuting in Japan this spring, and the most powerful variant of the Galaxy Note 8 may follow the same release pattern.

Rumors of the Emperor Edition of the Galaxy Note 8 have been circulating the industry for almost two months now, with one previous report indicating that Samsung is looking to make significant upgrades in terms of RAM with its next several Android flagship lineups, with the OEM reportedly being adamant not to stagnate like it did in the last two years, with the Galaxy Note 5, Galaxy S7, Galaxy S7 Edge, Galaxy S8, and the Galaxy S8 Plus all shipping with 4GB of RAM. Instead, the source claimed that the most premium variant of the Galaxy Note 8 will boast 8GB of RAM, whereas Samsung will equip the Galaxy S9 series with up to 10GB of RAM in spring 2018 and increase that memory amount to 12GB with the release of the Galaxy Note 9 next summer. The latest report also indicates that the Galaxy Note 8 will initially be available in three colors, including Orchid Grey and Midnight Black, with one previous rumor indicating that the third color option will be called Deep Blue.

Samsung already confirmed that the Galaxy Note 8 will be officially announced on August 23, with many industry watchers predicting that the phablet will be available for purchase in some parts of the world by the end of September.