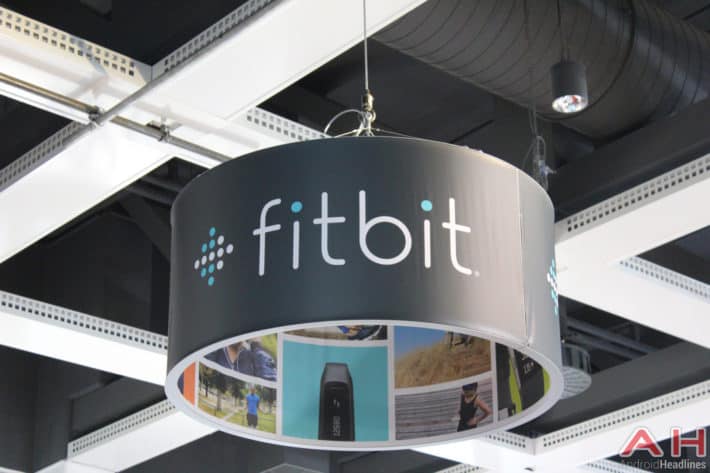 Fitbit will be using a software development kit (SDK) and other tools that it acquired through its buyout of Pebble in order to build an app ecosystem for its upcoming smartwatch, according to CEO James Park. He said that the company’s first proper smartwatch, when it releases, will have an app ecosystem ready to go, based on software acquired from Pebble, and that a version of the Pebble-based APK will become available to developers soon after that. The ecosystem and SDK will be unique in that developers will have the ability to share an app with only a select audience, and the vetting process for apps to become publicly available will be “lightweight”.

The SDK inherited from Pebble is actually not the same one that the company had been using prior to its demise, but rather a Javascript-based one that it was building at the time. Fitbit will be continuing work on that SDK and an ecosystem around it, and will be creating what Park is calling an “app gallery” rather than a traditional app store. He did not give any details on what he meant by that. Due to the new SDK, it’s unlikely that the Fitbit smartwatch will be compatible with Pebble apps. According to Park, the watch will launch with a small selection of apps available from certain partners. Rumor has it that the fitness wearable company had tried and failed to score a deal with Spotify, but Park did say that music will be a key part of the watch’s functionality at launch.

The smartwatch in question will be a brand new player in a crowded and declining market, and Fitbit is looking to possibly use it to turn around a fairly bad year thus far; the company has lost 60% of its share value from the start of the year. It doesn’t help that Fitbit laid out the capital to buy up Pebble, eating up cash reserves that the company could fall back on should things go awry. Fitbit was doing quite well at the time, for a wearable company. The smartwatch segment is certainly not in great shape, but contenders like Apple and Samsung are persevering despite challenges in the segment, and Fitbit hopes to make a splash in a market where standing out will be key for any new players.