Skip to content
Advertisement
Trusted By Millions
Independent, Expert Android News You Can Trust, Since 2010
Publishing More Android Than Anyone Else
5
Today
25
This Week
52
This Month
4783
This Year
122354
All Time
Advertisement WhatsApp now boasts one billion daily users, the Facebook-owned instant messaging (IM) service announced on Wednesday. The Menlo Park, California-based tech company already surpassed the billion-user milestone in early 2016, though that figure only pertained to the number of monthly users. Today, the communications platform has 1.3 billion monthly active users and is used for sending 55 billion messages, 4.5 billion photos, and one billion videos on a daily basis, the firm revealed. WhatsApp presently supports 60 languages and Facebook’s IM service is still in the process of localizing its solution for specific countries, according to some previous comments from its creators.

WhatsApp announced its latest milestone less than 24 hours before its parent published its consolidated financial report for the second quarter of the year, revealing that it’s still heavily reliant on advertising revenue, with 98 percent of its historic quarterly revenue coming from selling ad space. Due to that state of affairs, investors are putting increased pressure on the social media giant to diversify its portfolio, both through new investments in various research and development (R&D) endeavors and monetizing its existing offerings that most industry watchers believe still haven’t lived up to their full potential. WhatsApp is widely believed to be one of those offerings; the service wasn’t generating significant revenue per user even before it scrapped its subscription-based business model in 2016 and has made little attempts to make money from its audience in the meantime. While the company announced that it will allow its users to communicate with businesses in whose offerings they may be interested in earlier this year, that plan has yet to pan out, and even if it does, it’s dubious how effective it will be in monetizing WhatsApp’s massive and diverse user base.

Facebook co-founder and Chief Executive Officer Mark Zuckerberg said that it’s time for WhatsApp to start making meaningful money during today’s conference call with investors, indicating how the platform’s parent company will soon stop operating it as a startup that’s solely focused on growth. Zuckerberg said that a similar approach will soon be employed for running Messenger which already shows some ads to users and is generally monetized more aggressively than its sister service, though it remains to be seen whether the social media giant identifies a reliable way to make money off of its two ubiquitous communications platforms. 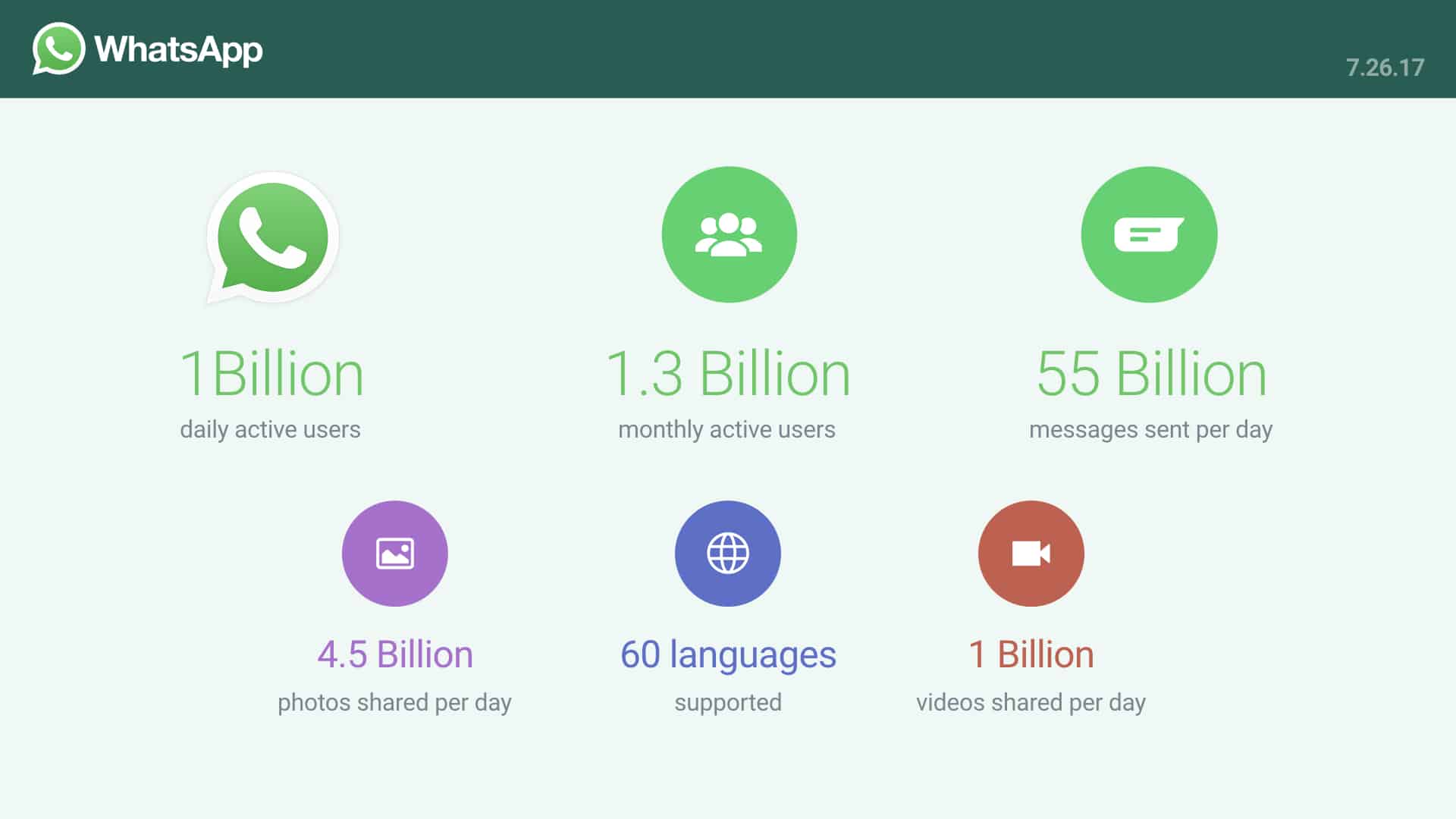