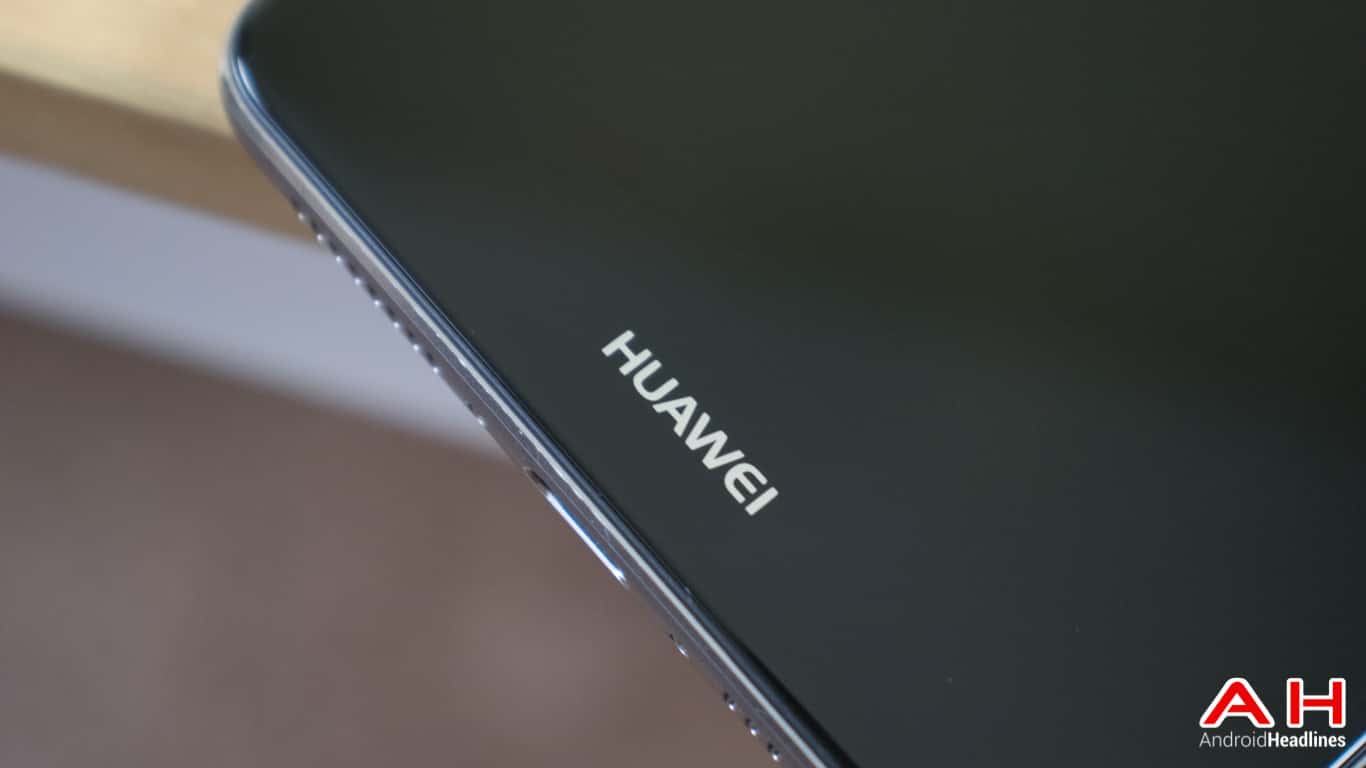 According to the source, Huawei's CEO has confirmed that the company's Emotion UI (EMUI) 6 skin will ship on top of Android 8.0, this goes for both Huawei and Honor-branded smartphones. This was to be expected considering that Emotion UI 5 came pre-installed on Huawei’s and Honor’s Android Nougat-based smartphones. Now, in addition to that, the source also claims that EMUI 6 will offer enhanced user experience compared to EMUI 5, which will be quite a feat considering that both EMUI 5.0 and EMUI 5.1 run really smooth on pretty much every Huawei and Honor-branded phone that currently runs either of those versions of Emotion UI.

The source claims that Yu Chengdong, Huawei’s CEO, confirmed this news during his speech at the 2017 China Internet Conference which was held in Beijing. He also added that the company is already working on Android 8.0 update for its devices, just so that the company can push it out as soon as possible. Mr. Chengdong also said that EMUI 6 will be smoother than MIUI 5, though he did not talk about any specifics, nor did he share a single feature that will come with Emotion UI 6. EMUI 5 actually packs in a ton of features from stock version of Android Nougat, so we’re expecting EMUI 6 to resemble EMUI 5 to a degree, but to come with some new features that will be introduced in the final version of Android 8.0 aka Android O.

Google had released several developer previews for its upcoming version of Android, and we have a pretty good idea as to what to expect. Google has refined the notification shade even more, and will give you some new options to go along with changes they’ve announced in previous versions of Android, while the company also worked on improving battery consumption of the whole OS. Android O will basically be a refinement of Android Nougat, so EMUI 6 will probably be the same for EMUI 5, but we’ll see. Final build of Android O aka Android 8.0, is expected to arrive in the near future, as Google will probably release it before Google Pixel 2 device(s) even launch, so it is possible that some Huawei-branded handsets will get EMUI 6 update before the end of this year, though Mr. Chengdong did not confirm that just yet. 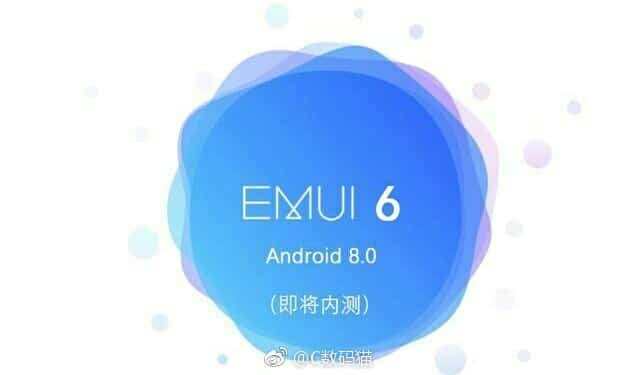