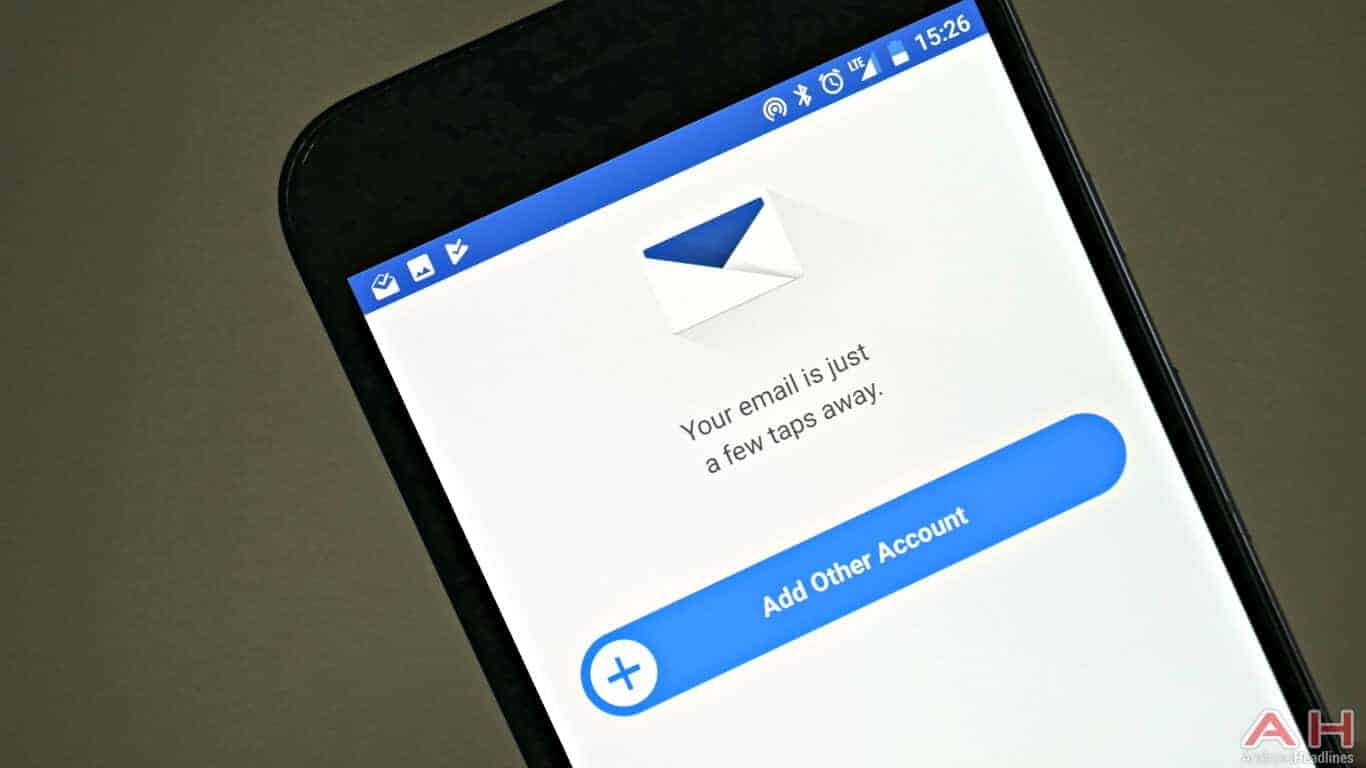 EasilyDo, along with its Email by EasilyDo app has now undergone a branding change. As part of that change, the company has changed its name to Edison Software, and by association, 'Email by EasilyDo' has now become 'Edison Mail'. The company announced the changes today, stating that the new name "better reflects our company's mission to create more intelligent products that serve people" while drawing on Thomas Edison as specific inspiration.

While the actual functionality of the app remains the same, Edison has also today confirmed a new feature that is now available in the app, as well as one that is on the way. The first of which is a new 'Security Assistant.' Edison notes that the idea behind this assistant is for users to be better aware of accounts that could be compromised due to data breaches. As a result, the Security Assistant monitors data breaches elsewhere and looks to identify if any of them could affect the user. The other new feature is 'Smart Replies' which as the name suggests, works along the same lines of Gmail's Smart Reply feature. Meaning the app will offer a selection of predetermined replies that the user can simply select to respond to incoming emails. As is probably to be expected, this feature heavily relies on AI to ensure that the suggested replies are indeed 'smart' – i.e. they are contextual. Unlike the first feature, this is one which Edison states is coming soon to Android, with no firm details on when provided in today's announcement. Edison did point out though, that it is aware of the importance of security and privacy with such features, and therefore is specifically making the point that the AI processing happens locally on a device, and not in the cloud.

As for the app in general, the Google Play Store listing has now been updated to reflect the name change as well as the inclusion of the Security Assistant in the latest release. Which should mean that if you already have the app installed, then an update with the changes should show up on applicable devices soon enough. While those new to this alternative email app, can download the latest version of Edison Mail free of charge from the Google Play Store.