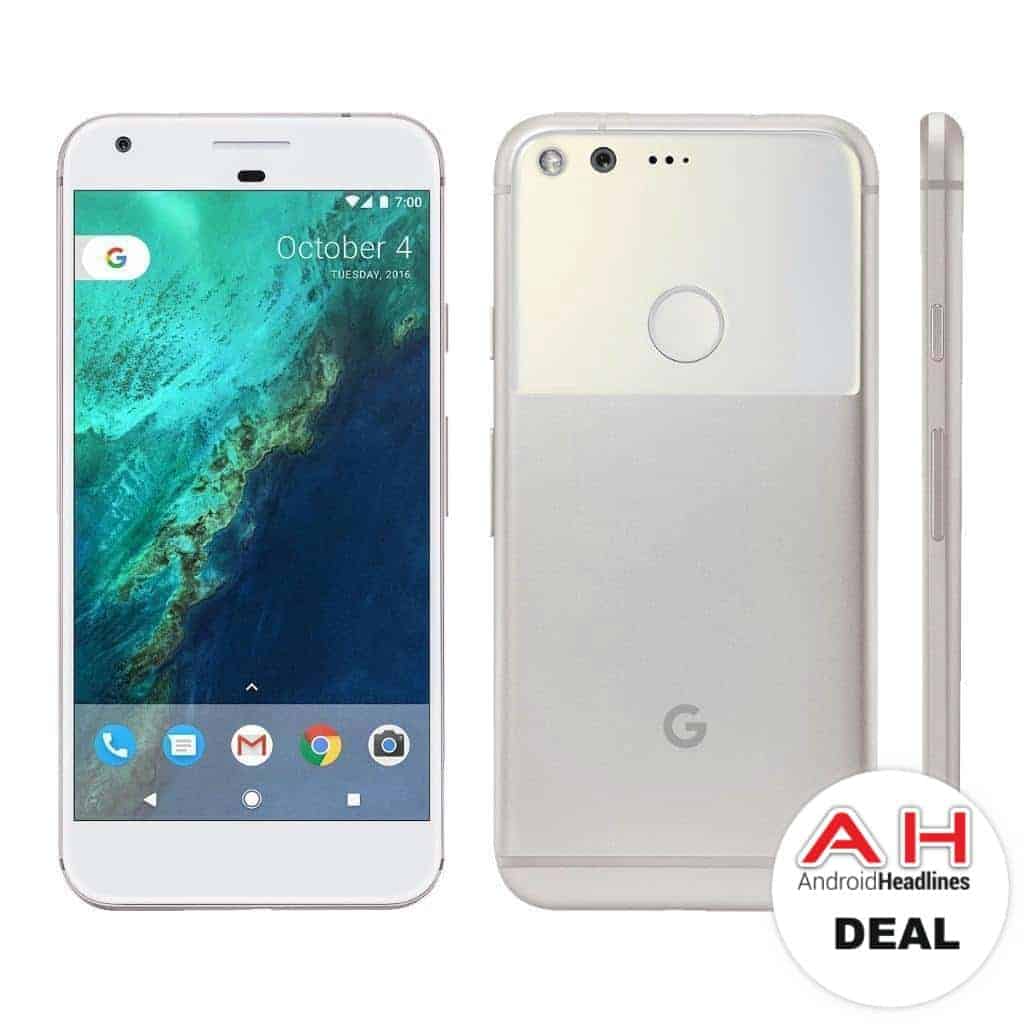 Verizon has decided to knock off a pretty large chunk of the price for both the Google Pixel and the Pixel XL. Bringing the Pixel from $27.08 per month down to $15 per month. And the Pixel XL has been knocked down from $32.08 to $20 per month. This is about $290 off of the regular price, and they are now $360 and $480, respectively, when paid in full. The only caveat is that you have to purchase either one on a payment plan. You can't purchase it outright.

The Pixel and Pixel XL are the first smartphones made by Google. The search giant launched them last fall – and that's likely why they are being discounted now, new models are on the way. The Pixel sports a 5-inch 1080p display with a 2770mAh battery inside with the Pixel XL having a larger 5.5-inch QHD display and a 3450mAh battery inside. Otherwise, the two sport the same specs, which includes the Snapdragon 821 chipset, with 4GB of RAM and either 32GB or 128GB of storage. These prices are for the 32GB models. There are also 12-megapixel sensors on the back of each device, with a 8-megapixel front-facing sensor. Both of these have the greatest cameras available on a smartphone, and are tied with some of the smartphones launching in 2017, like the Galaxy S8 and the HTC U11.

Currently, there's no word on how long Verizon will be discounting the Pixel and Pixel XL, but it'll likely be until the successors are announced, as Verizon does need to clear the stock. If you've been waiting to jump on the Pixel or Pixel XL, now is definitely the time to do so, especially if you are a Verizon customer.