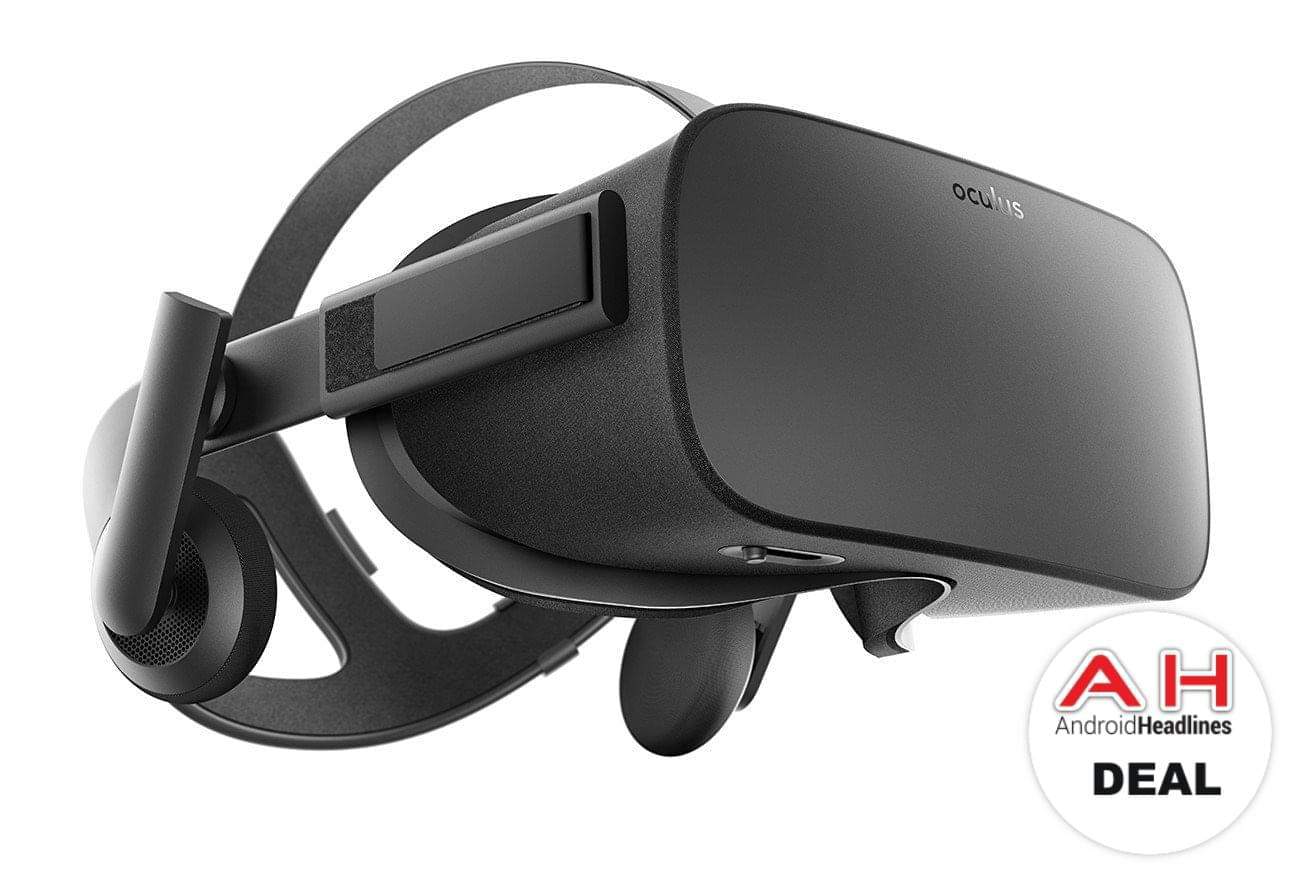 Facebook-owned Oculus has tremendously slashed the combined price for its Rift virtual reality headgear and Touch controllers this week starting on Monday until Saturday. Jason Rubin, Oculus vice president for content, announced that the bundle is now available for $399, a huge markdown from the original price of Oculus Rift alone. The massive cut also puts the Oculus Rift on a par with other VR headsets including Sony's PlayStation VR in terms of pricing.

It is not the first time, however, that Facebook cut the headgear's price tag. The Rift also went on sale with a $200 discount from its original price in March this year during the Game Developers Conference. The VR headgear was also marked down in August last year, six months following its launch, in Europe and Canada. Said to be part of Oculus' "Summer of Rift" promotion that offers big discounts on Oculus games as well, the current huge price cuts raise questions about the future of the VR headgear, especially that sales figures indicate the product has yet to gain large traction among consumers. For instance, the demo stations for Oculus Rift had were removed from some 200 Best Buy stores in the U.S. and Canada due in large part to declining consumer interest in the headgear.

Launched more than a year ago, Oculus Rift has not yet dramatically appealed to a large number of users partly due to its hefty price tag and an initially scanty library of games compared to its rivals, including the HTC Vive. Also, Oculus Rift did not initially have motion controllers that shipped with it following its launch, until Oculus launched the Touch controllers in December last year. Meanwhile, the HTC Vive shipment already includes proprietary motion controllers immediately after its debut. For its part, HTC said back in March that it would not cut the price for the Vive headgear as the Taiwanese company felt then that the product was enjoying a satisfactory market reception. Nevertheless, with the introduction of Rock Band VR and a load of other games to the Oculus store last March, the company hopes to capture market interest in its product.