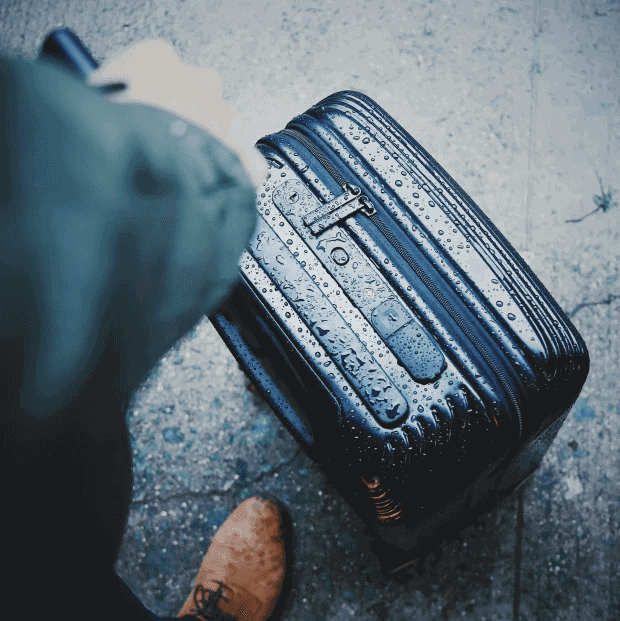 Bluesmart has launched its second generation smart luggage on crowdfunding website Indiegogo. It has already more than surpassed its goal of $50,000, with current numbers at almost a million. Bluesmart Series 2 is a line of smart luggage that means you’ll be able to track your luggage anywhere. This is great for those times when an airline has lost your bag, but you’ll be able to know exactly where that bag is at all times. There are four options here, there’s a carry-on bag, a checked bag, a laptop bag and then a pouch for your passport. The checked bag is the most interesting one, because it has a built-in scale, which means you won’t need to worry about your luggage being over the weight limit that airlines impose.

This luggage uses GPS and 3G to keep them connected to the app – which is available on Android and iOS – and it also has a huge battery inside. This battery can actually be used for charging your smartphone as well. So there’s no more needing to find a wall outlet to charge your smartphone at the airport. Simply find a seat and plug it into your suitcase (that sounds weird though). These also include a TSA-approved lock, and the entire suitcase is also TSA-approved, so you won’t need to worry about it not being able to fly. Bluesmart has used lightweight materials that are also strong enough to take a pounding, since most luggage does on its way to the plane. But because it’s lightweight, it means it can actually hold more without netting extra charges.

Now for the Indiegogo campaign, Bluesmart has discounted the price of everything by 60%. That means that the Passport pouch is $99 instead of $145, the laptop bag is $195 instead of $395, the carry-on bag is $295 instead of $595, and the checked bag is $345 instead of $695. Now there is a featured promotion on Indiegogo which gets you the carry-on and checked bags for $595, which is an incredible deal. There are a few other packages available, but beware that these will not ship until November of this year, which means you’ll be waiting a few months before they actually ship to your home. 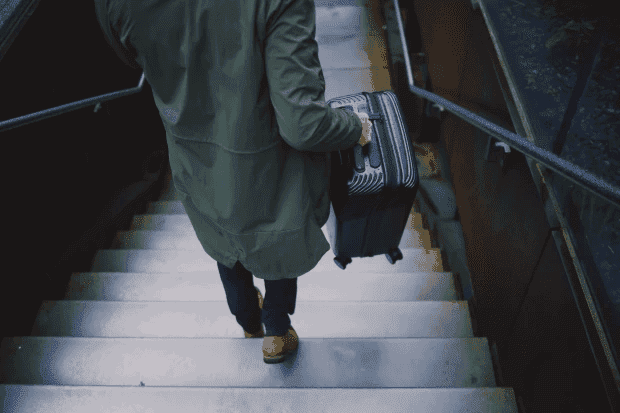 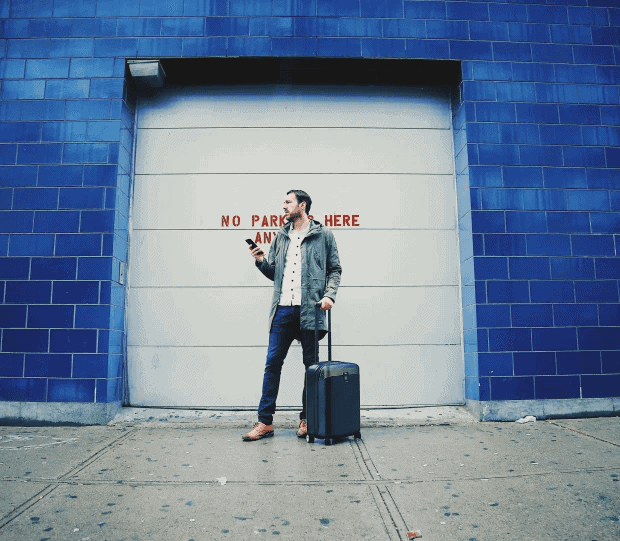 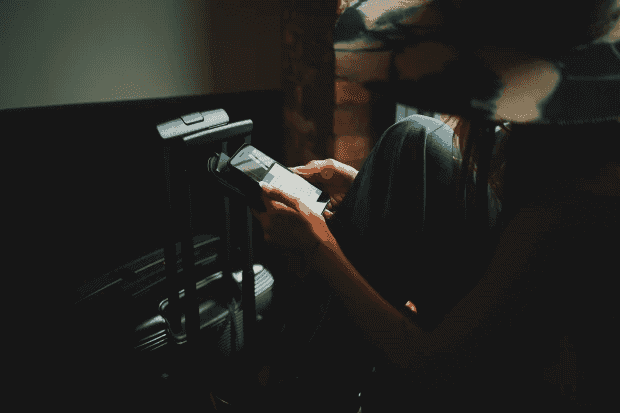 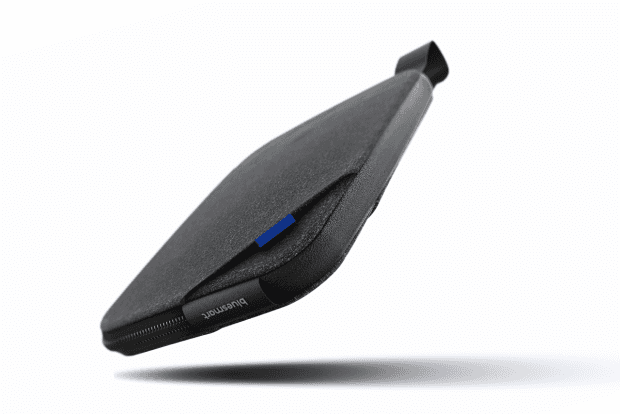 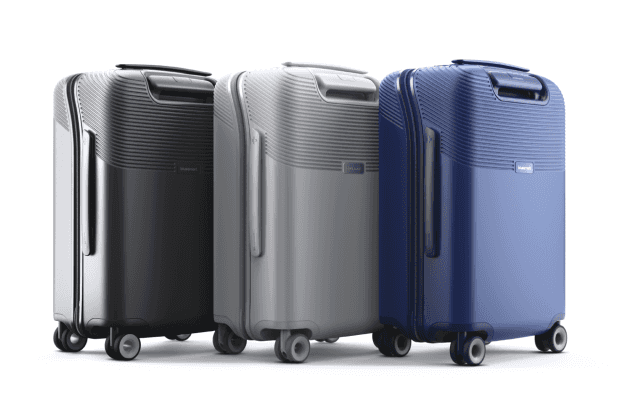 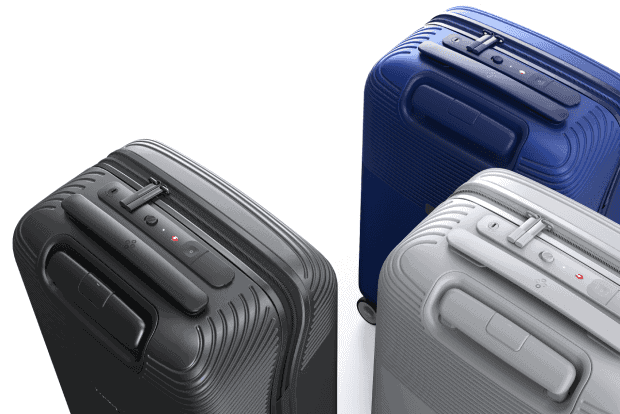 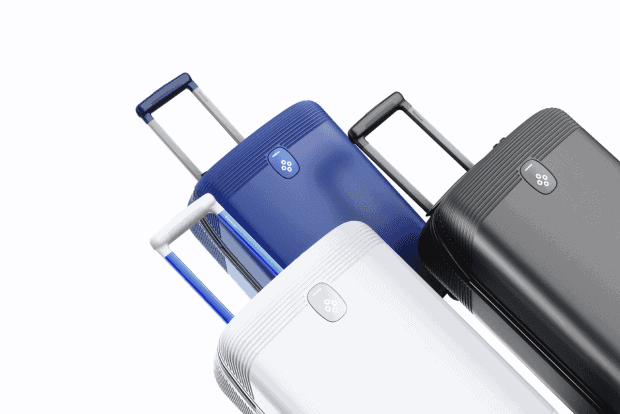 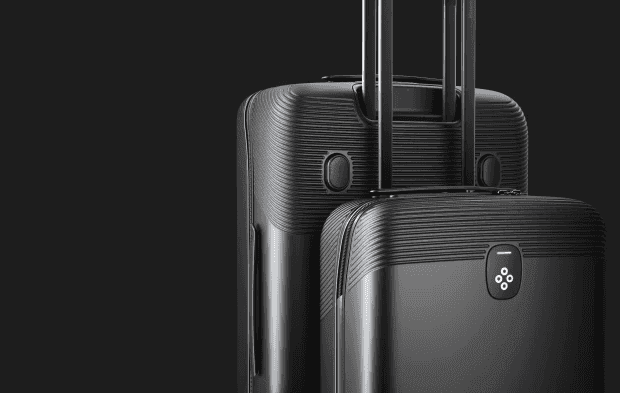 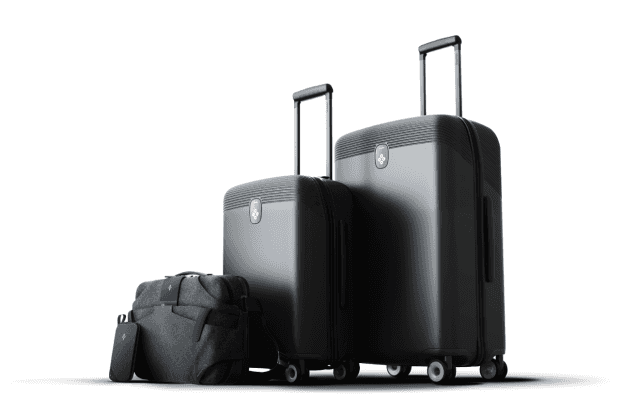