Support for Android apps is one of the biggest additions to Chrome OS-powered devices in recent times and even though Google has yet to roll out this functionality to all compatible Chromebooks, many of them are already able to run software that was initially designed for Android. If you happen to have one such device at hand, below you’ll find the list of the top ten best Android apps for Chromebooks which are currently available for download from the Google Play Store. 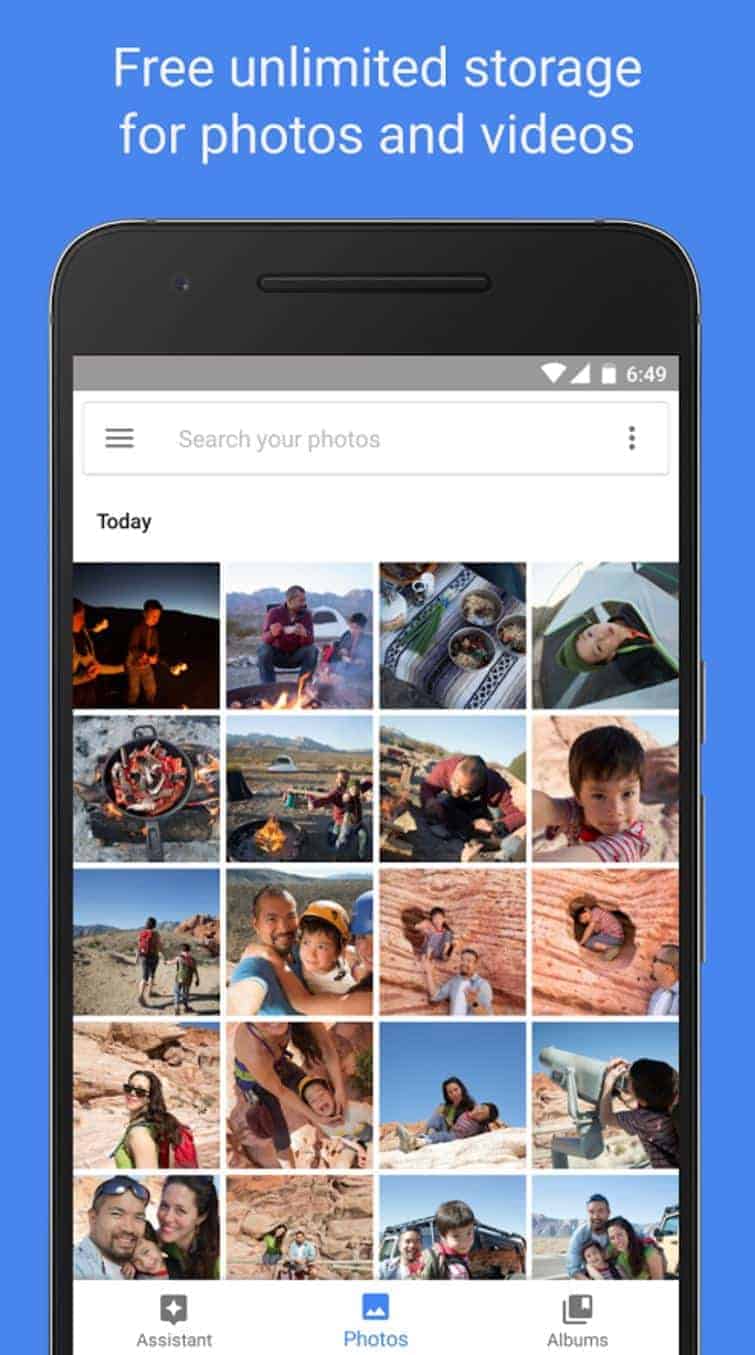 If you happen to take a lot of pictures and videos, Google’s multimedia management tool should already be one of your frequently used apps, so it’s great news that Google Photos also works on Chromebooks without any issues. While the Alphabet-owned company also repackaged this tool for the Chrome Web Store, the Android app is still updated on a more regular basis and generally boasts more capabilities than its alternative. 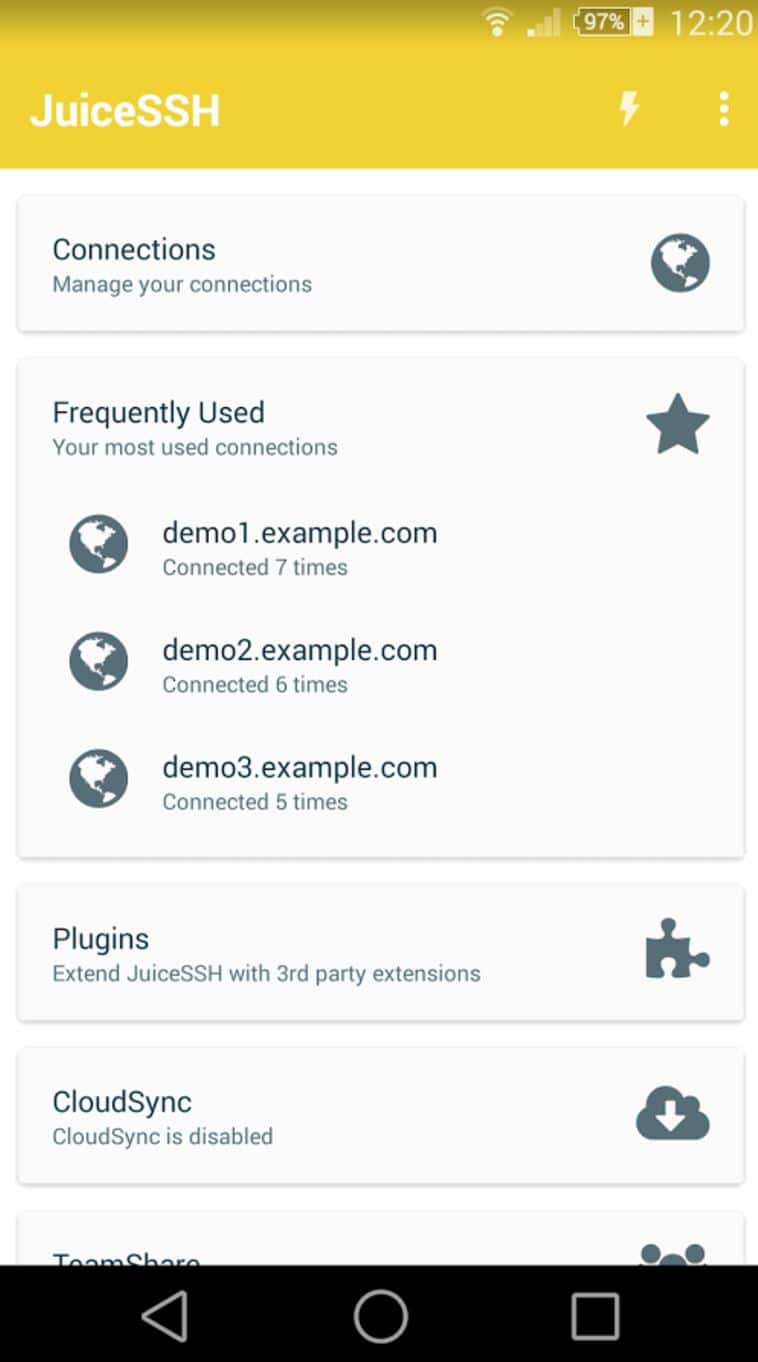 For one reason or another, Chrome OS doesn’t support the old SSH client through its Crosh terminal without a Secure Shell installation any longer, so if you’re in need of an SSH client and don’t have time to tinker with your device, you’ll have to look for alternatives. JuiceSSH is one such tool that works on Chromebooks in a seamless manner and is a worthy recommendation, being rated as one of the best SSH clients available on the Google Play Store. 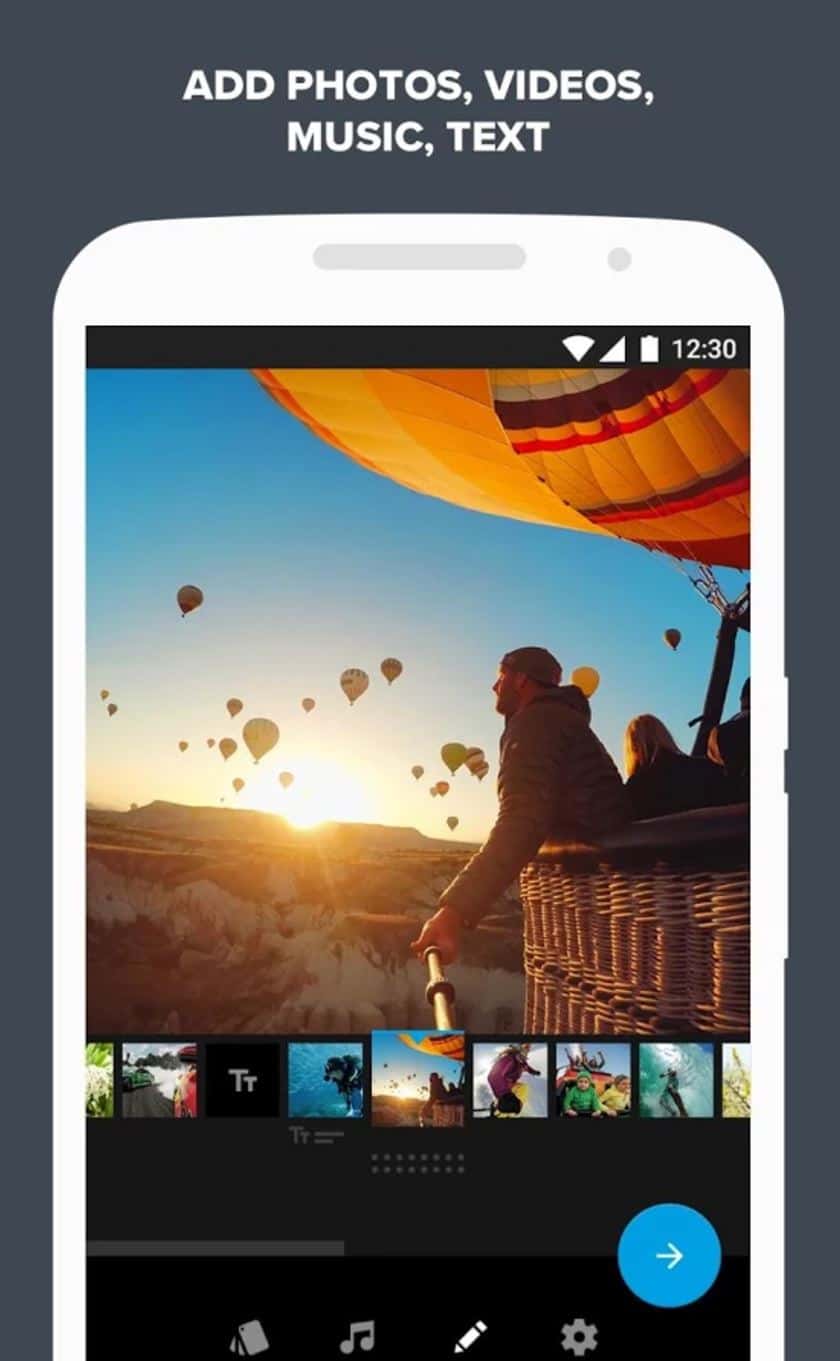 Quik is possibly the most efficient video editing tool you can use on a Chromebook, despite the fact that it was originally programmed for Android devices. Due to its lightweight nature, Quik will provide you with an efficient method for cutting and arranging your videos on any compatible Chrome OS device without overworking its hardware. 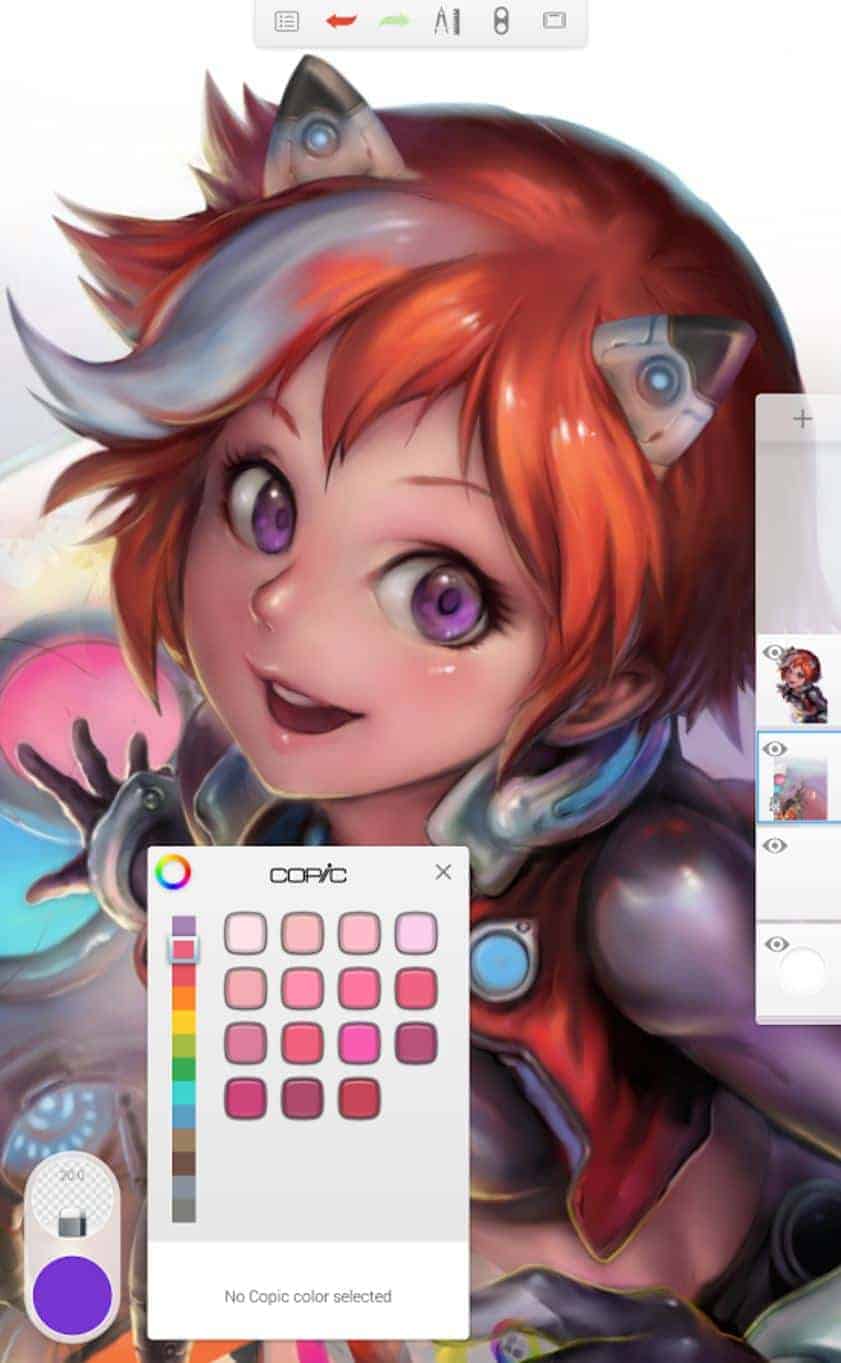 If you happen to have a Chromebook equipped with a stylus, you’ll hardly find a more intuitive drawing service than SketchBook, and even if you don’t, this app still has a lot to offer. Designed for users of all ages and skill levels, SketchBook can serve as both a note-taking solution and your ultimate portable tool for embracing the world of digital art. 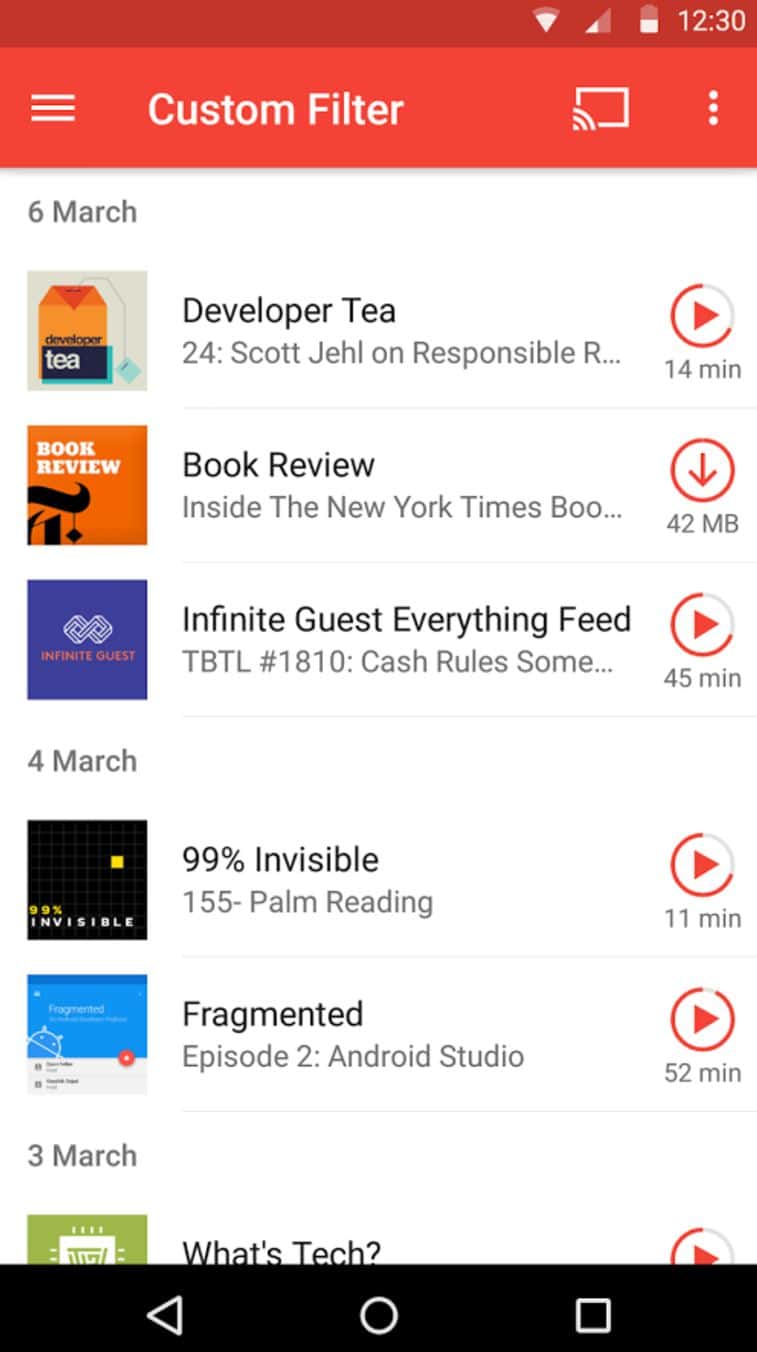 Many podcast lovers consider Pocket Casts to be one of the best solutions for managing feeds on Android smartphones and tablets, with the app being just as intuitive and responsive when running on a Chrome OS device. This may be one of the only few products on this list that aren’t free but if you have a habit of listening to podcasts and need a simple way to keep track of them, Pocket Casts will be well worth your money. 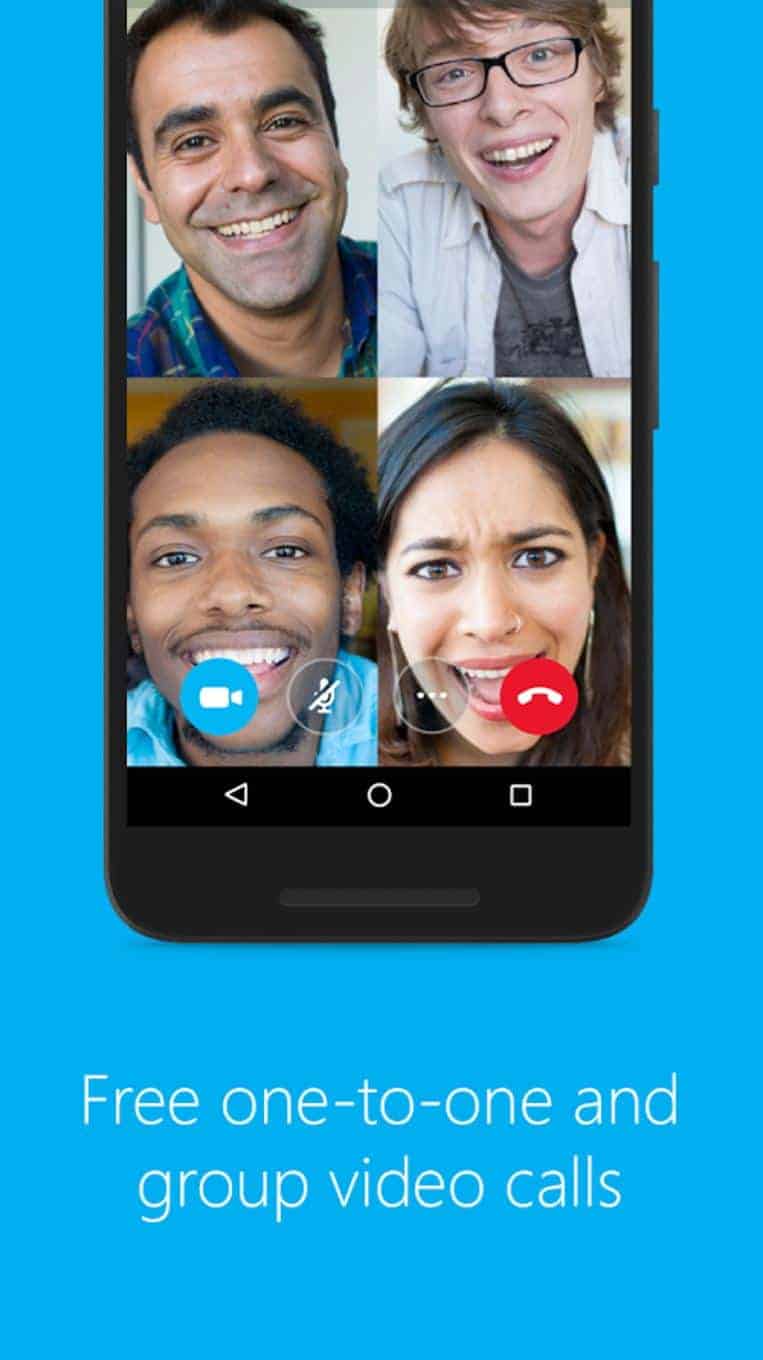 Skype has a lot more competition in the communications segment than it used to but Microsoft’s app is still one of the most versatile solutions of its kind, and its Android version is just as efficient as any other, save for the more limited browser version. If you happen to frequently use Skype but want an upgrade on the web experience it offers, its Android version is certainly worth giving a go. 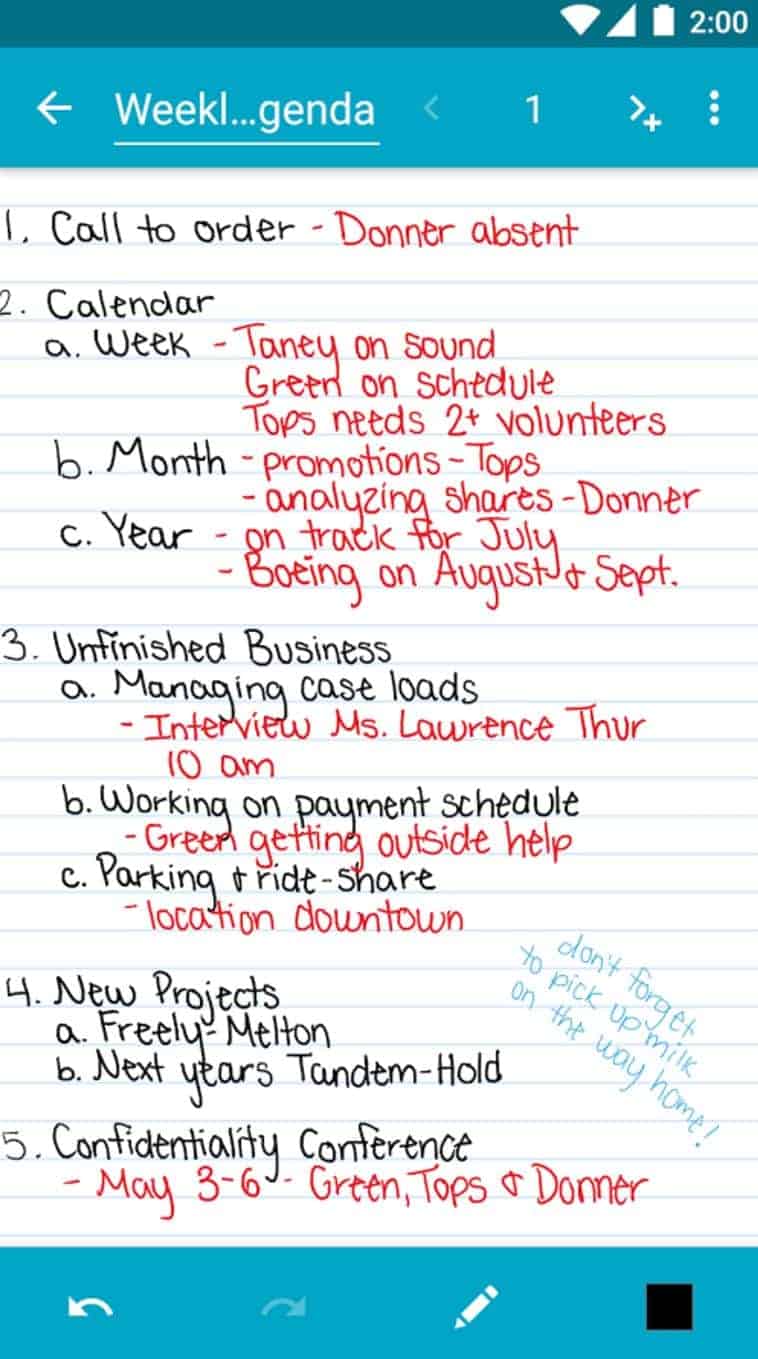 Squid has been around for a while now yet it remains a unique offering in the Android ecosystem, allowing users to have a paper-like note-taking experience on their smartphones and tablets. While not exactly designed for drawing, anyone looking for a simple note app on their touchscreen-equipped Chromebook should certainly try this unconventional tool. 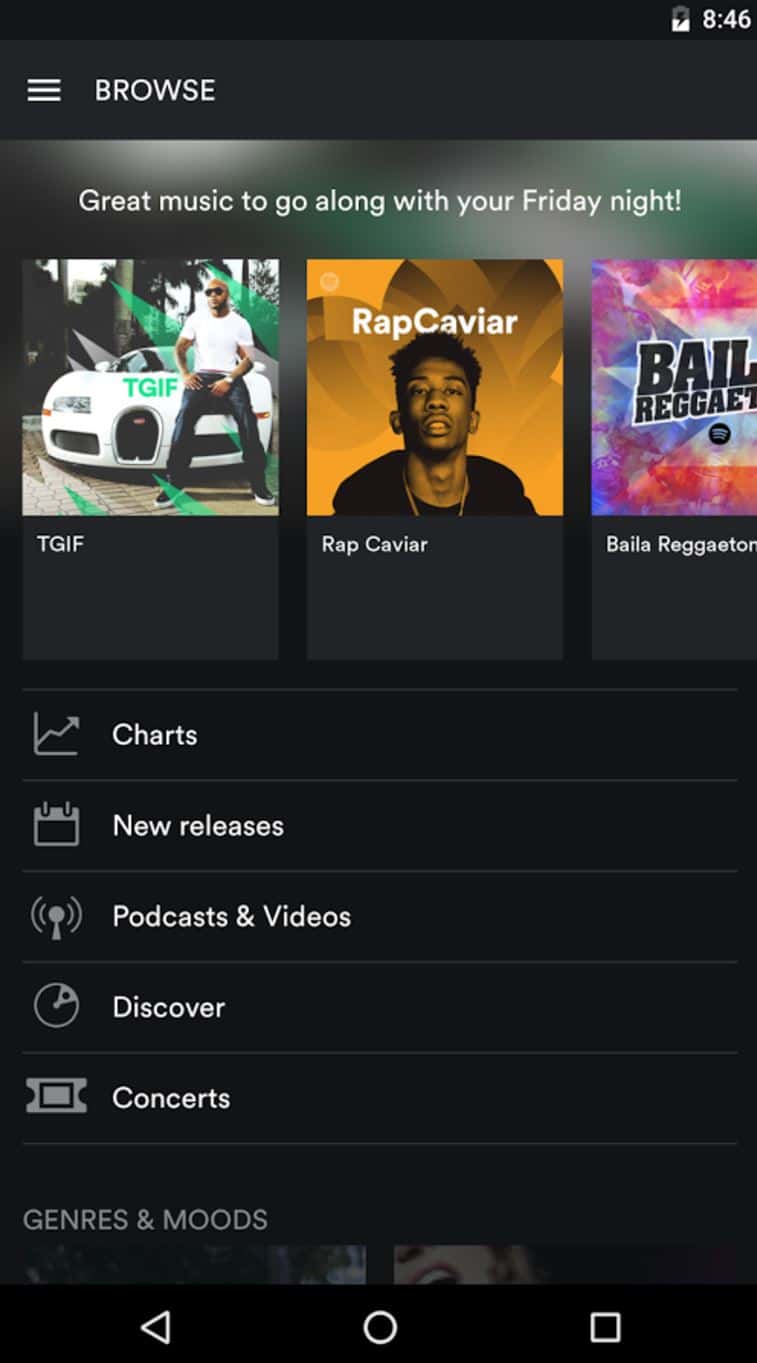 The most popular music streaming service on the planet works on Chrome OS devices in a reliable manner, providing you with access to tens of millions of songs right there on your Chromebook. If a stable Internet connection isn’t a problem yet your local storage is, Spotify is the first music app you’ll want to install on your Chromebook. 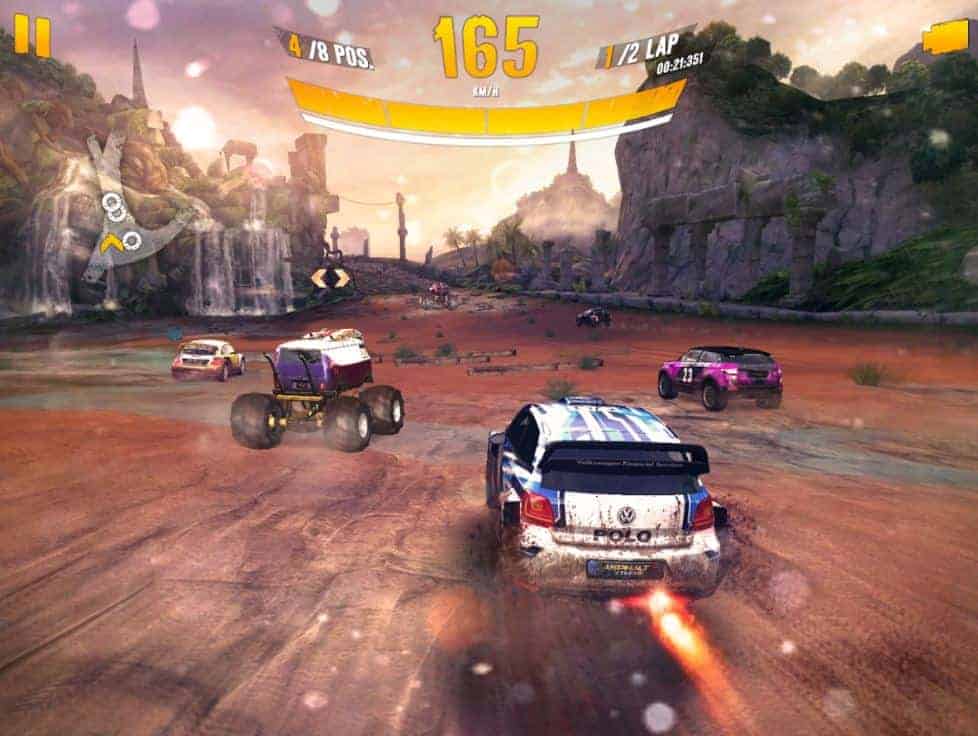 Chromebooks are hardly made for gaming and many Android games still run on Chrome OS devices in a suboptimal manner, though most Gameloft-made titles seem to be an exception to that rule. The latest entry in the Asphalt series is here more as a placeholder than a universal recommendation; any of the company’s games you may find interesting will likely run well on your Chromebook. 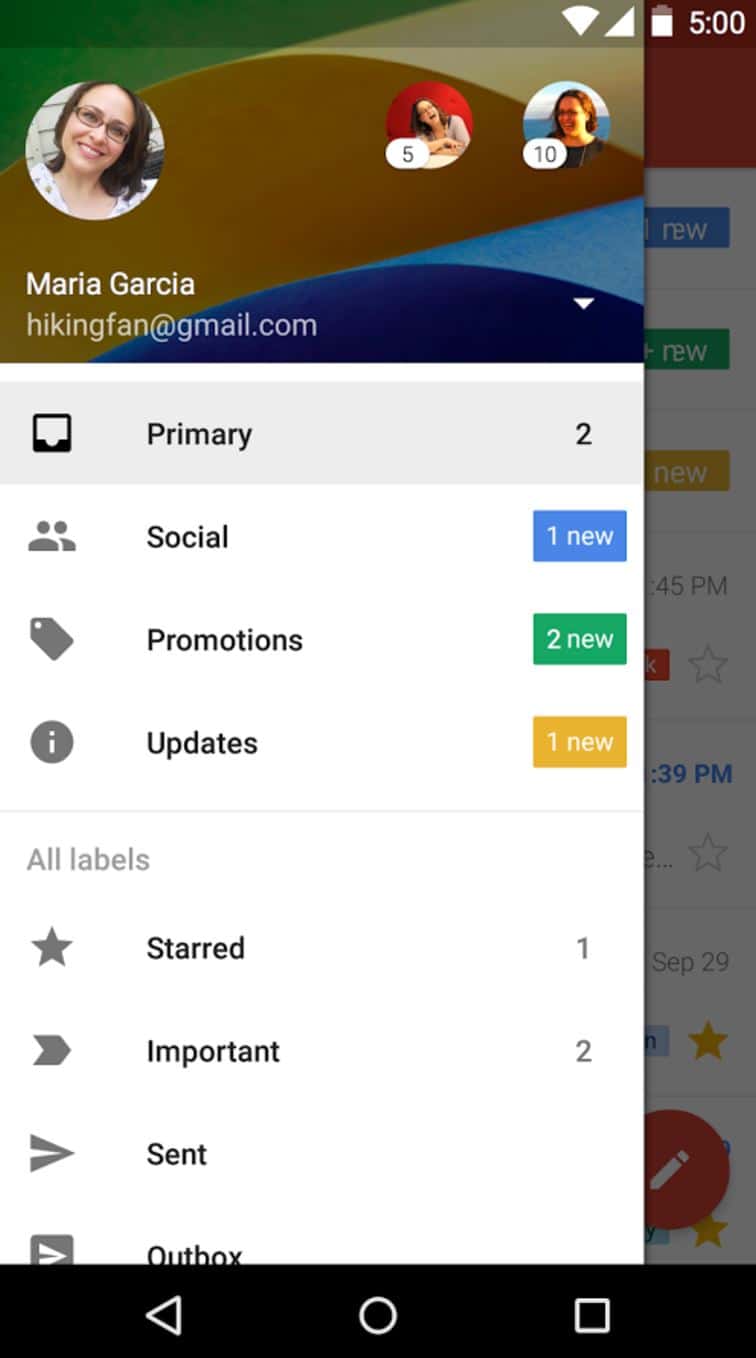 This list will end on a somewhat controversial note seeing how the Gmail Android app can’t really compare to the browser version if you’re a power user. However, its incredibly clean interface is extremely intuitive to use on a large display panel, especially if your Chromebook is equipped with a touchscreen, allowing you to simply swipe through your email, and the app itself is just as responsive as the web solution.