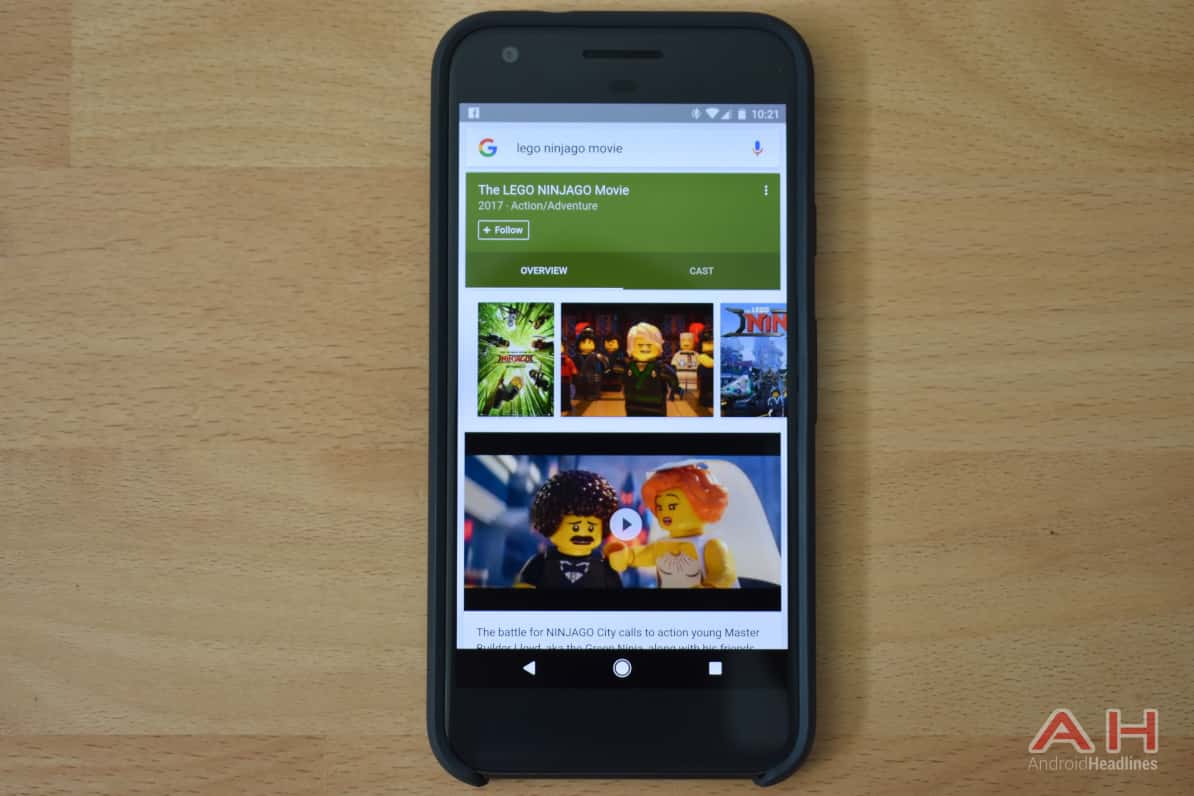 Autoplay for in-line videos is going live in the Google app. In addition to the new feature, inside the Google App settings there is an option to toggle on or off the feature entirely. To be more specific, there are two toggles available for users, one being the ability to have in-line videos play automatically while connected to Wi-Fi, and another toggle for allowing in-line videos to play automatically while also connected to a cellular network when a Wi-Fi connection isn't available. Obviously if neither toggle is enabled, then in-line videos won't play automatically. Worth mentioning though is that the autoplay feature won't work for just any video, and it may not even work at all for some or most users as this point even if the video section in the settings of the Google App is showing up.

As you can see from the screenshots below, in the Google App settings, all the way at the bottom there is a video sub-menu that contains the two toggles, which is where you can choose how you want to allow the in-line videos to play automatically. It appears that this feature is only working for movie trailers, though even with both toggles set to "on" movie trailers wouldn't play automatically when search results came back with an in-line video for a trailer. This means that Google may have not fully flipped the switch, but it could also just be inconsistent from user to user.

While it may not work for more than movie trailers at the moment, it's possible that any in-line video will autoplay at some point once Google turns things on completely, if that's the reason that things aren't working in the first place. Once things are up and running though, expect the feature to work much like videos in your Facebook news feed that play automatically with sound as you scroll by them. At the moment it's not clear if this is working for any users, or when it will start working, but now that the toggles are in place it seems like the autoplay function being completely operational is just around the corner. Some videos appear to start playing with the loading icon being present, only to stop a few seconds later, while other videos simply show up with a play button like they did before, so the feature may work for some trailers and not others. If you're interested in checking it out, make sure you have the toggles flipped to the on setting, then do a search for some movies and see what comes up.