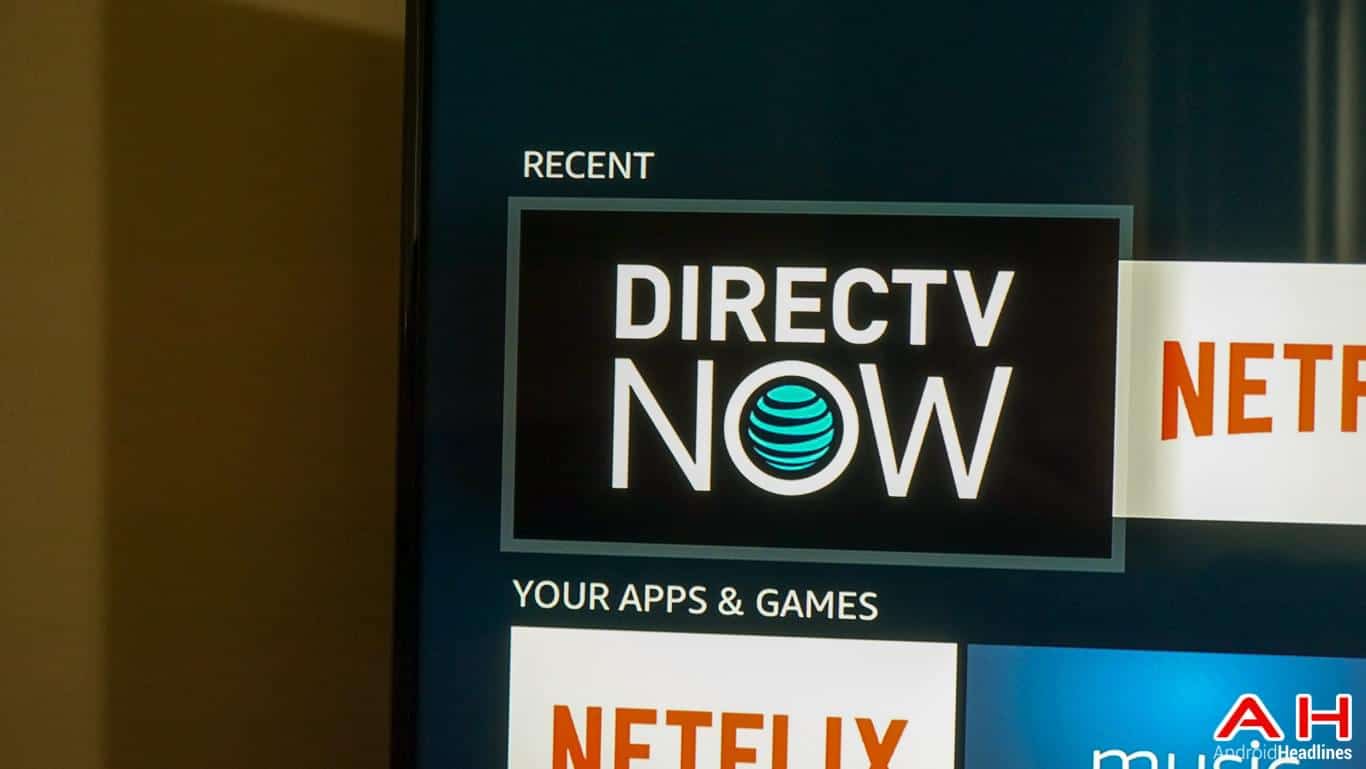 AT&T has released a press release today touting some of the big features that are coming to its video services this fall, and they will begin rolling out to DIRECTV NOW and DIRECTV companion app users first. The bigger feature out of the list mentioned, is cloud DVR. It's a feature that DIRECTV NOW users have been clamoring for since the service launched last year. Currently, there's no way to record shows you may have missed. While DIRECTV NOW does have a feature called 72-hour rewind, it's not available for the vast majority of channels, and is pretty buggy.

In addition to cloud DVR – which won't be just for DIRECTV NOW subscribers – AT&T is also going to be offering up 4K and UHD content. It's worth noting that most video that is delivered over the air or on cable/satellite, is in 1080p and in some cases, 720p. So this is a pretty big deal for AT&T and its customers. The company will also have over 30,000 titles available on demand, beginning this fall. Now it's unclear if that will be just for DIRECTV and U-verse customers, or DIRECTV NOW customers as well. AT&T has more planned for 2018, which includes user profiles, download and go as well as 4K HDR, its press release stated.

Beginning this fall, AT&T will be rolling out updates to its video services, beginning with DIRECTV NOW and the DIRECTV companion app, and eventually it'll offer a seamless experience across every platform. AT&T's aim here is to convert all of its video into one platform. Which will make it easier for AT&T to develop for the platform and improve upon it. Rather than needing to develop for 3 or 4 different platforms, all of which have different customers and subscriptions. This likely is part of its acquisition of Time Warner, which includes a number of channels like TNT, TBS, CNN and HBO, and is part of AT&T's transition from a telecommunications company to a telecommunications and media company. That acquisition is said to be closing by the end of the year, so this is going to be an interesting rollout for AT&T come this summer.