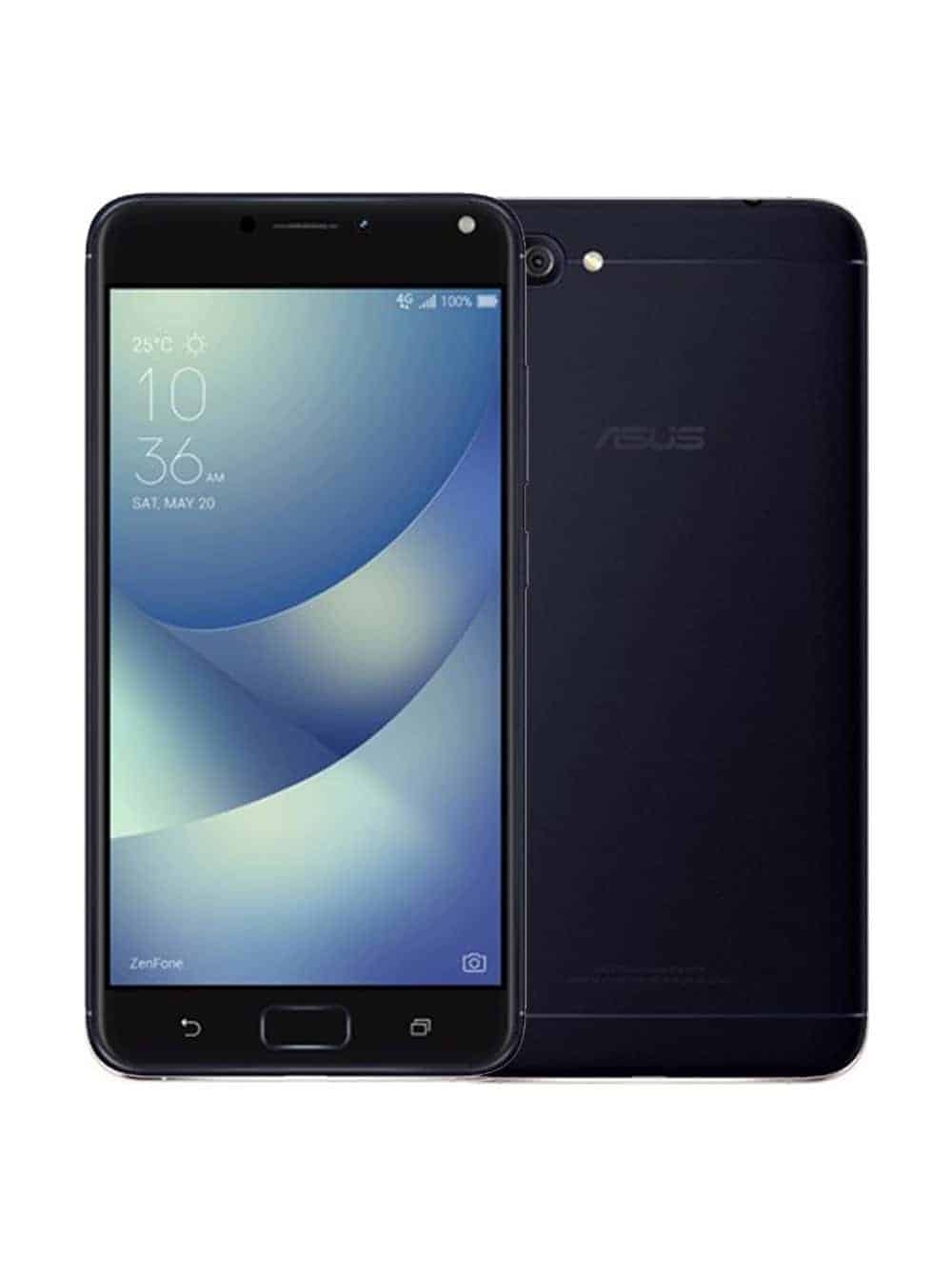 The ASUS ZenFone 4 Max packing a 5,000mAh battery has been made official today after being leaked and rumored for some time. The smartphone is now detailed on the official ASUS Russia website, and its specifications and pricing are now known. However, no specific release date has been given other than it will go on sale soon. It will be available in three variants, with 2GB, 3GB, and 4GB of RAM, and 16GB, 32GB, and 64GB of internal storage, respectively. The flash memory capacity of all three models can be expanded with a microSD card by up to 256GB. The base 2GB of RAM variant with model number ZC554KL is priced at 13,900 Rubles (around $234).

One of the highlights of the ZenFone 4 Max is the aforementioned 5,000mAh battery, and the phone also features 10W rapid charging. ASUS states that the battery of the device should last for up to 22 hours when playing videos, provide 40 hours of 3G talk time, or 46 days of standby with LTE. Specs of the device include a 1.4GHz Snapdragon 425 quad-core processor with the Adreno 308 GPU for graphics processing, or a 1.4GHz Snapdragon 430 octa-core processor with the Adreno 505 GPU. It has a 5.5-inch IPS display with Full HD resolution of 1920 x 1080, and a dual rear camera setup with a 13-megapixel camera with LED flash and an 80-degree lens, as well as a secondary unit with a 120-degree wide-angle lens. At the front, the phone packs an 8-megapixel camera that supports 140-degree selfie panoramas and features a soft LED flash. The dual SIM smartphone runs the Android 7.0 Nougat OS skinned with the company’s Zen UI 3.0, and its connectivity options include 4G VoLTE, Wi-Fi 802.11 b/g/n, and Bluetooth 4.1.

The ZenFone 4 Max has a metal unibody build with 2.5D curved glass display, and it comes in Black, Gold, and Pink color choices. It weighs 181g, measures 154 x 76.9 x 8.9mm, and features a fingerprint sensor on the front that’s capable of unlocking the phone in 0.3 seconds, dual noise-canceling microphones, and 5-magnet speakers with NXP Smart Amp Amplifier. The phone is a successor to the ASUS ZenFone 3 Max that launched last year and started to receive the update to Android Nougat in the last few days. Now that the ZenFone 4 Max is about to be released in Russia, more details on its global availability may follow shortly. 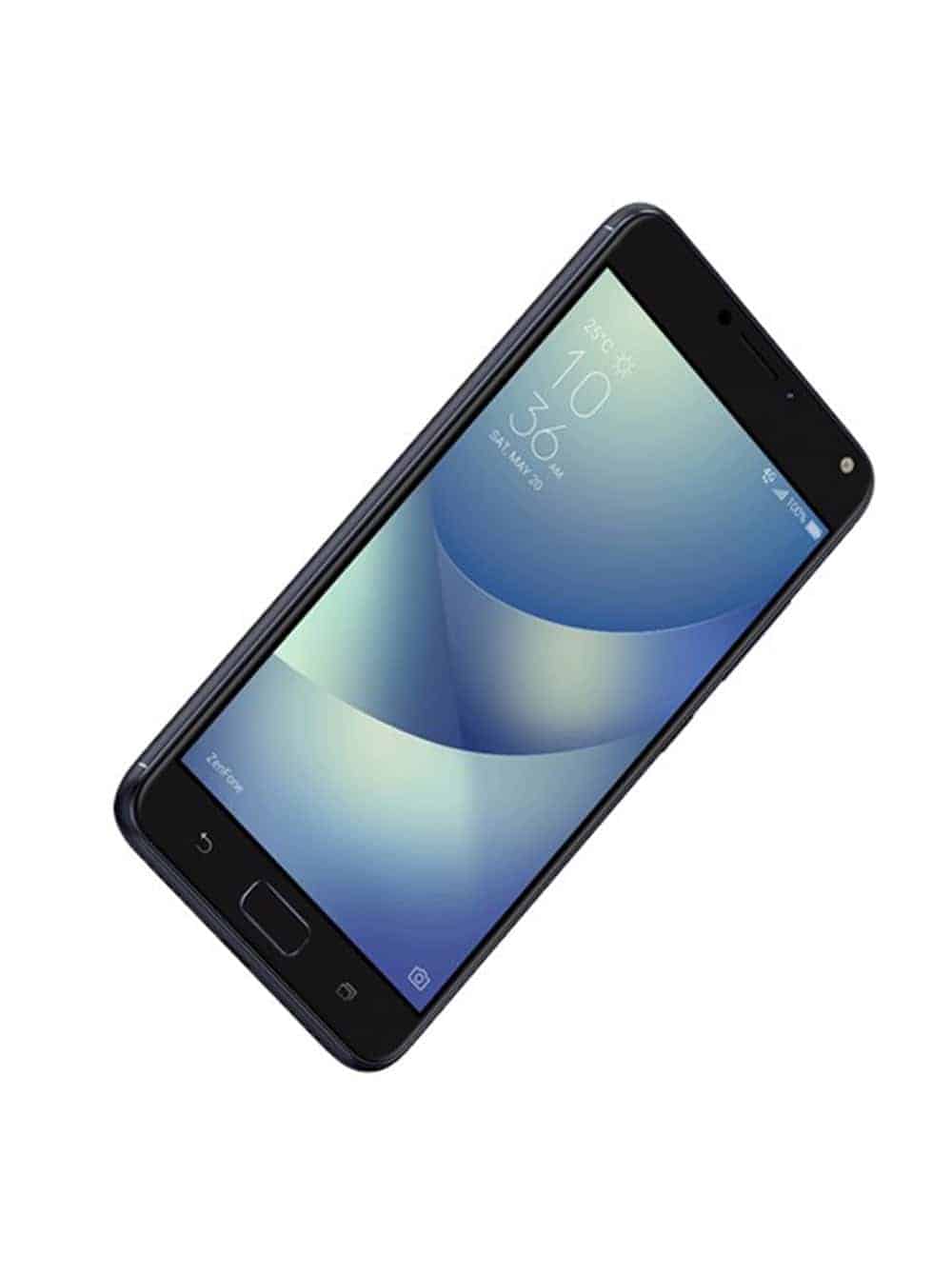 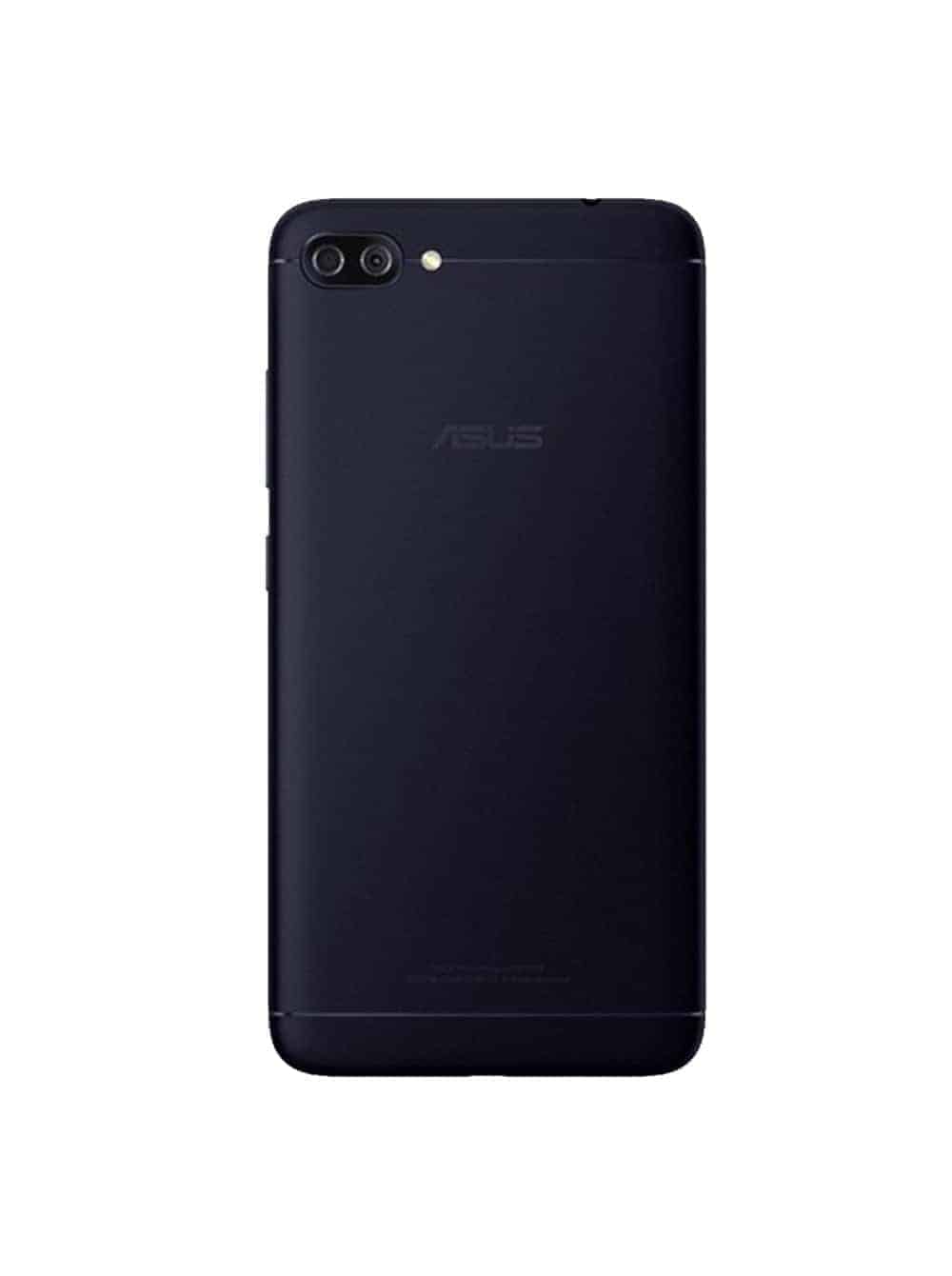 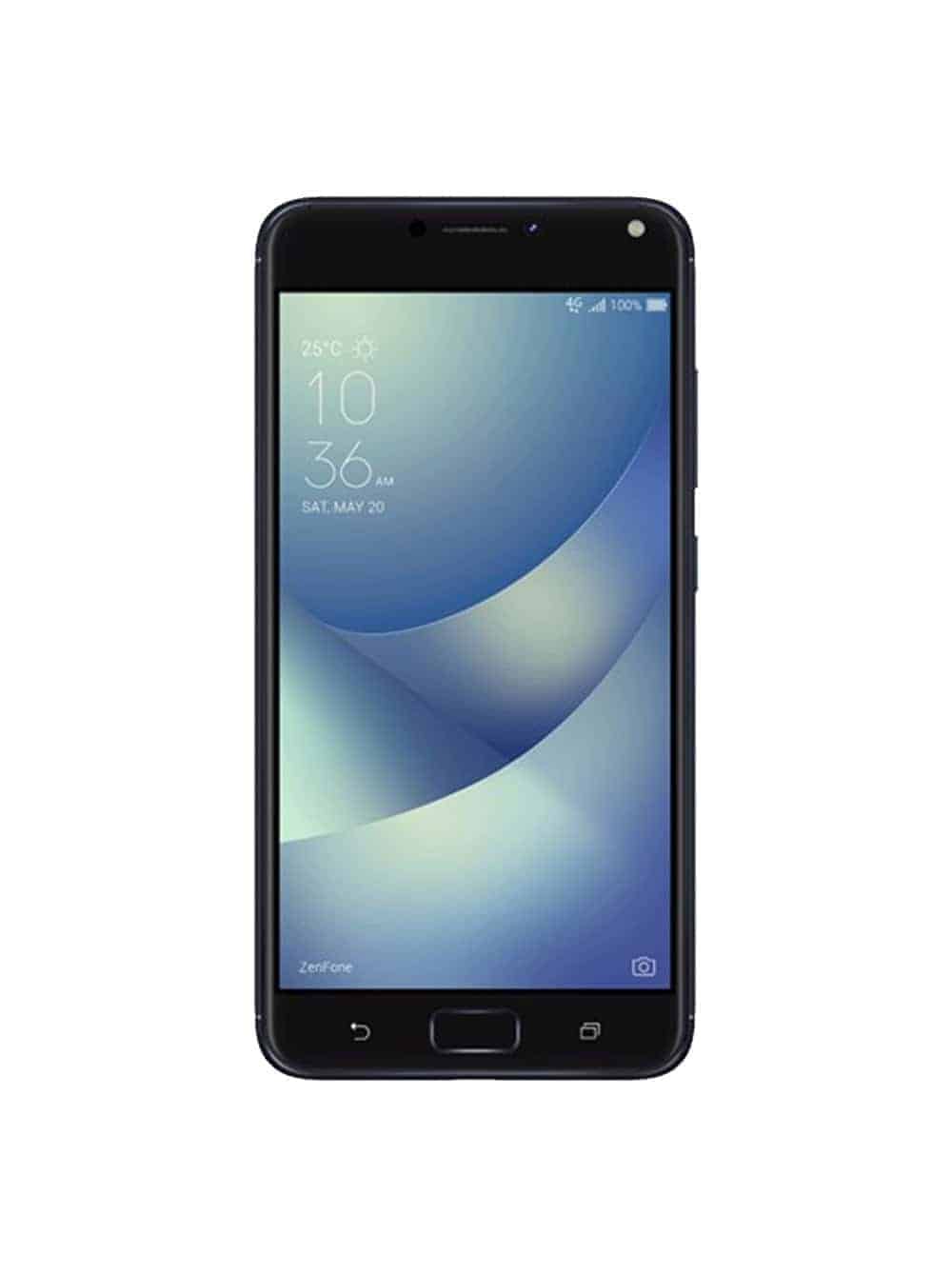 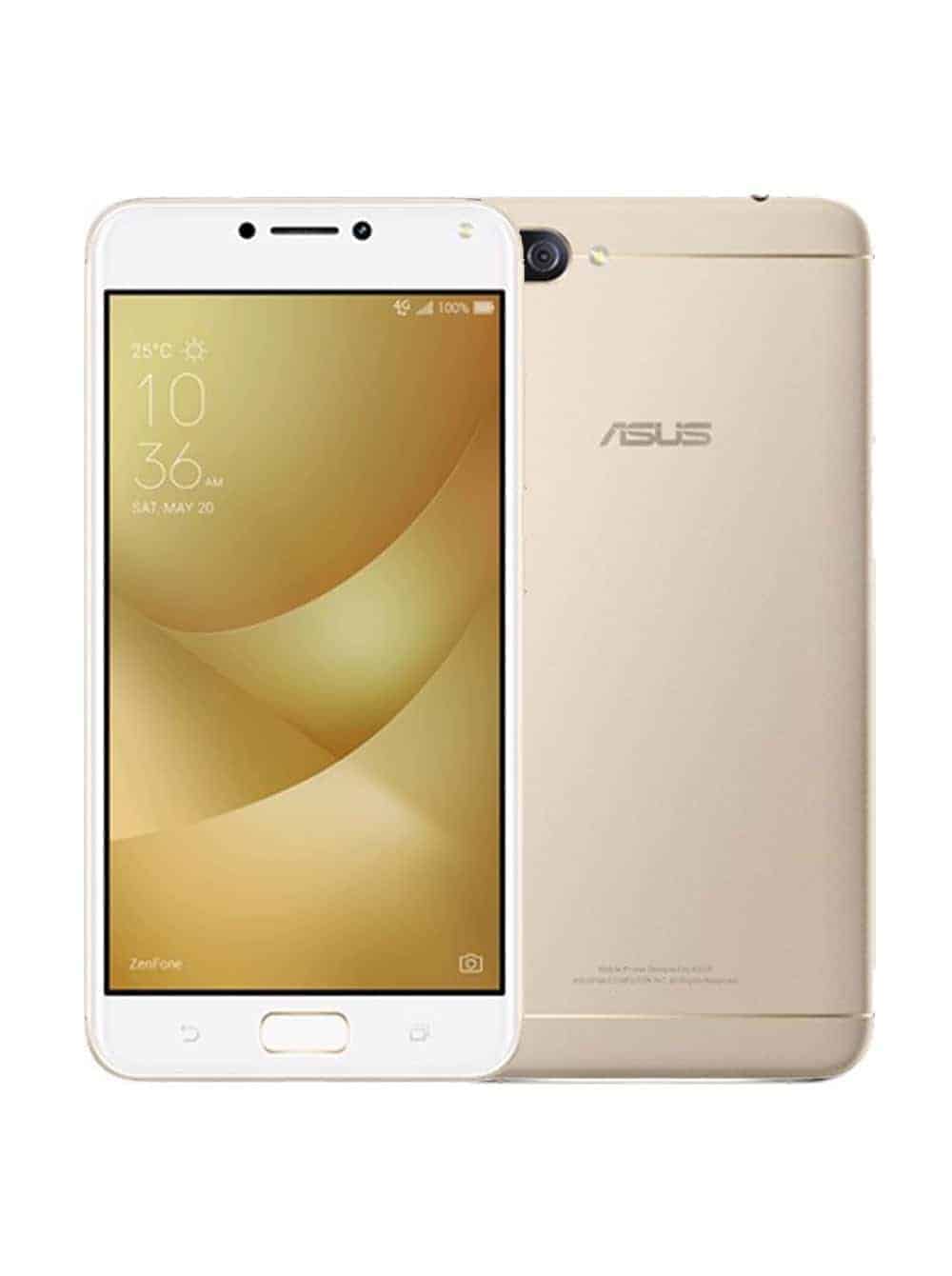 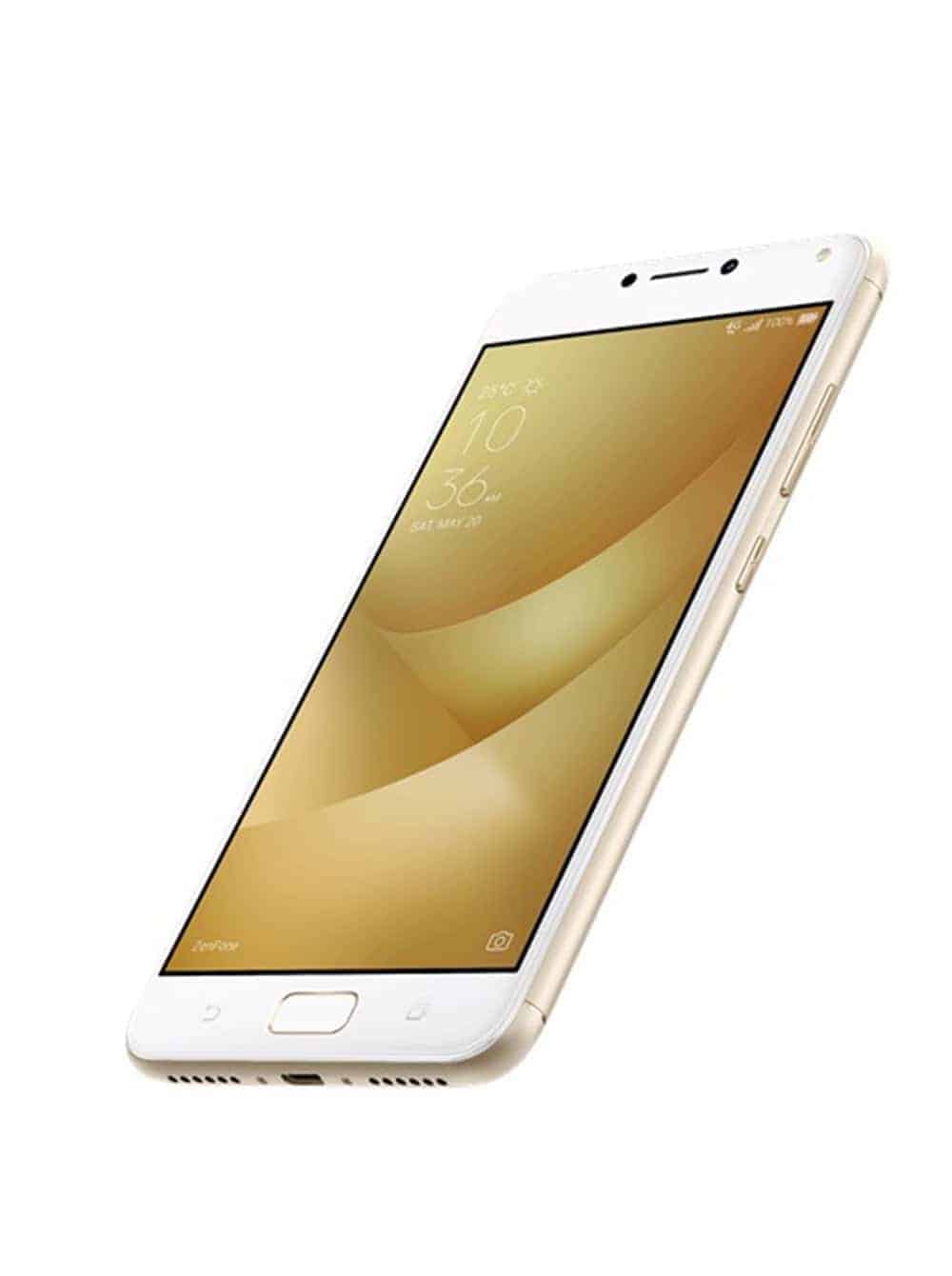 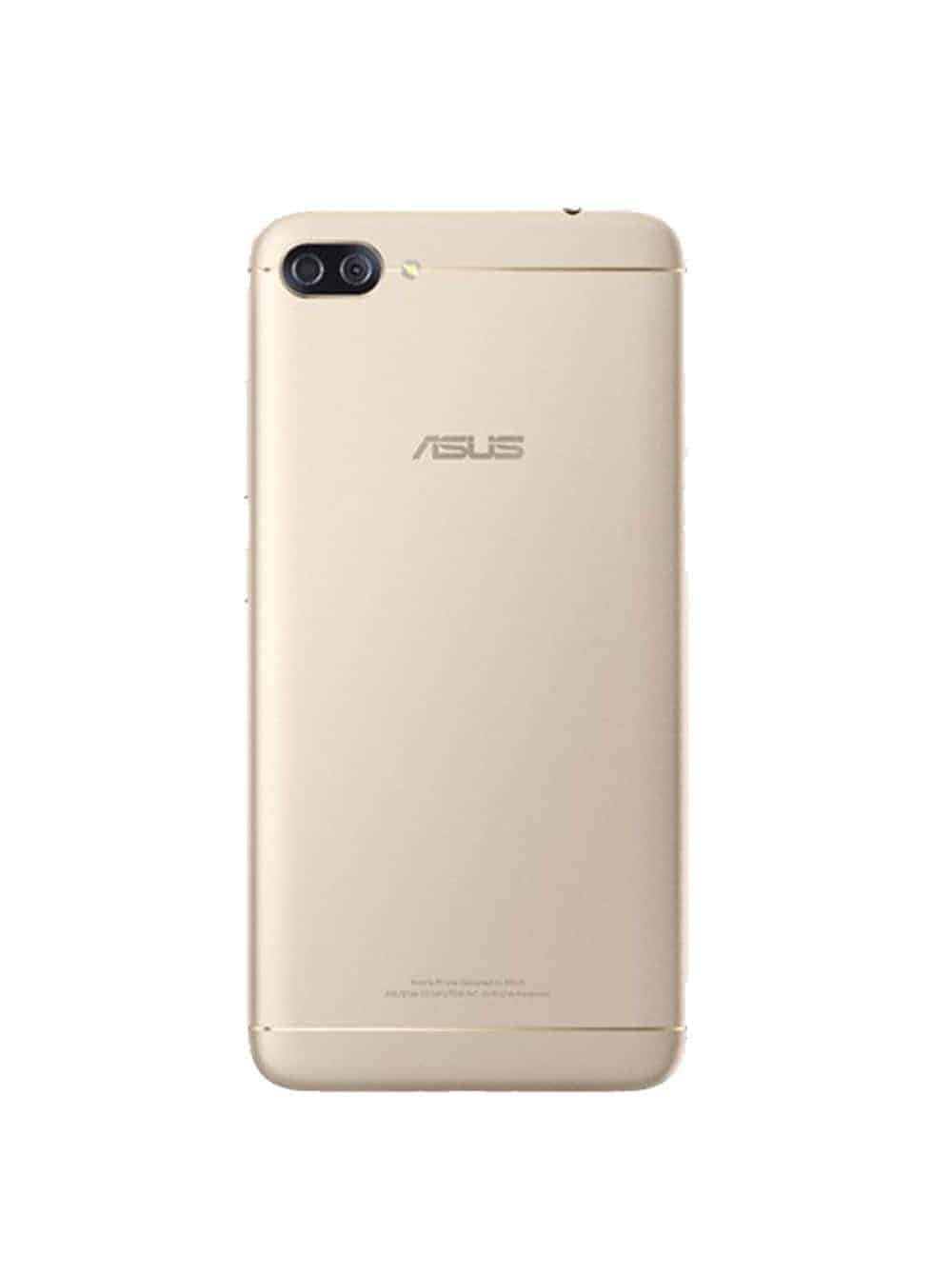 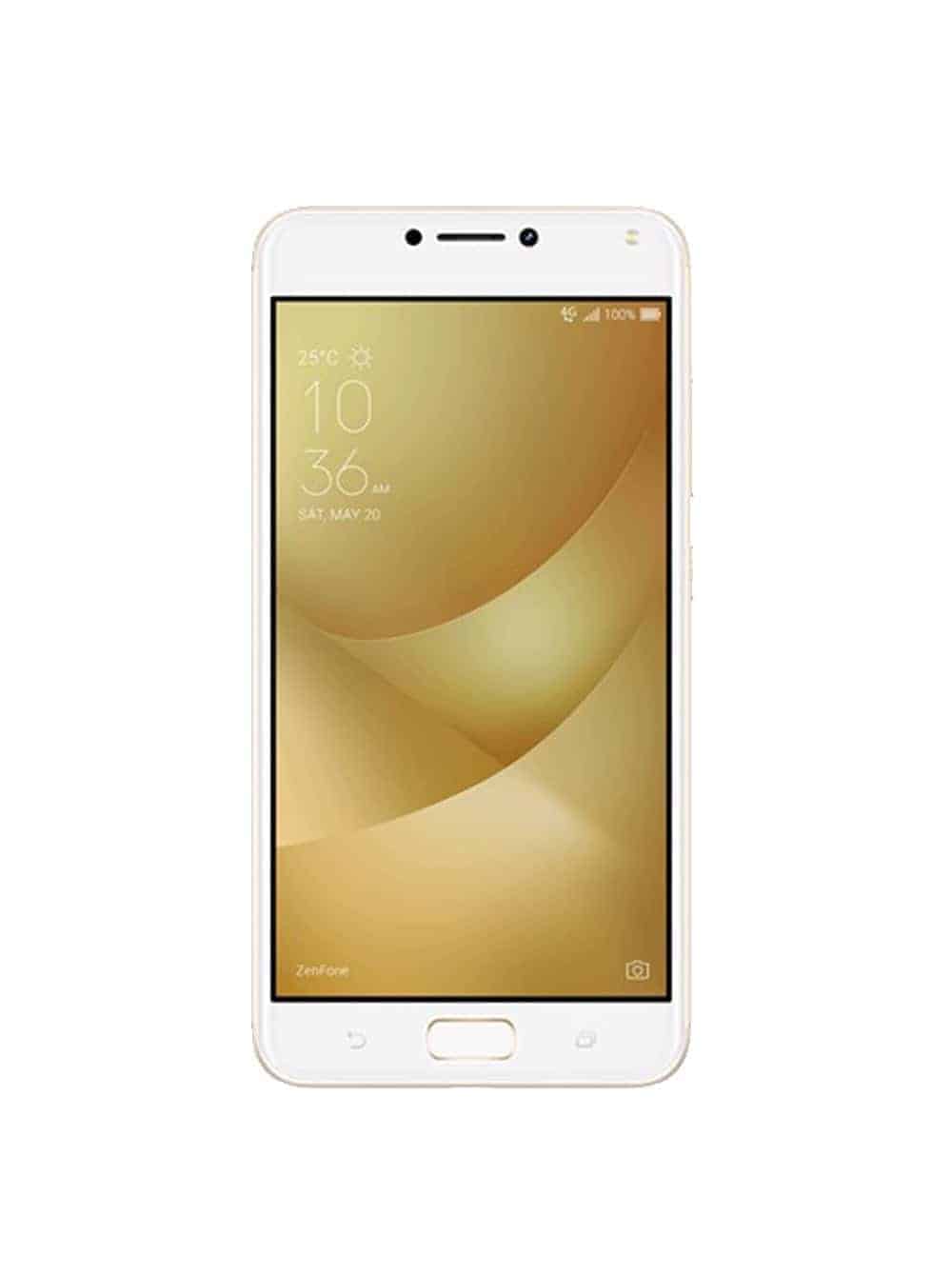