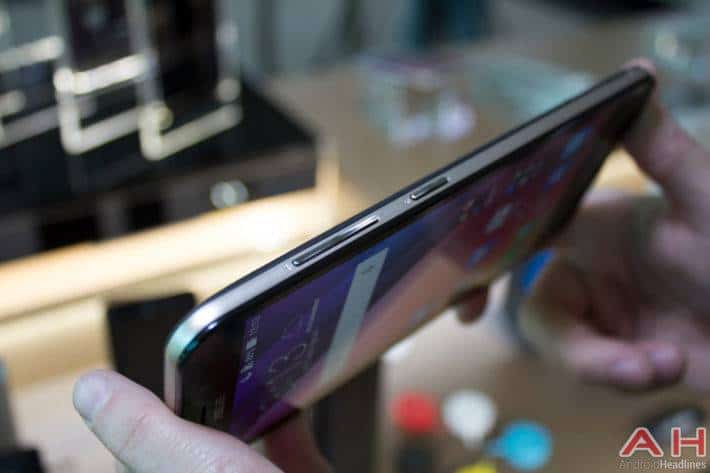 The ASUS ZenFone 3 Max, i.e. models ZC520TL and ZC553KL are both starting to receive the update to Android Nougat, according to two official threads on the matter created on ASUS ZenTalk. The ZenFone 3 Max (ZC520TL) is being updated to Android 7.0 Nougat with version number 14.01.1705.23. It's an over-the-air (OTA) update that could take up to a week before being pushed out to all units. Those who don't automatically receive notification about the update can try checking manually by heading to the 'Settings' menu on the handset and tapping 'About' followed by selecting the 'System Update' option. No specific information about user-facing changes introduced with the latest software package has been given by ASUS, although users should benefit from the improved doze mode, multi-window support, new app shortcuts, and other standard additions that ship with this particular build of Google's operating system. Android Nougat also offers performance and stability improvements, as well as numerous bug fixes.

Alternatively, the OTA update that started rolling out to the ZenFone 3 Max (ZC553KL) brings its software to the version number 14.0200.1704.119, although this model seems to be receiving Android 7.1.1 Nougat, as mentioned in its release notes. That's perhaps even more surprising given the fact that the ZC520TL was the first model to be released in August last year, while the ZC553KL hit the market in November, and it's somewhat unexpected for ASUS to be pushing out different versions of Nougat to these devices at the same time. Only last week, the ASUS ZenFone 3 Zoom (ZE553KL) that released earlier this year also started receiving the Nougat update, and all of these handsets originally ran Android 6.0.1 Marshmallow with ASUS ZenUI 3.0 out of the box. Those receiving notification about the update for the ASUS ZenFone 3 Max should ensure the device has at least 50 percent of battery charge left before starting the download, and it's also recommended to connect the smartphone to a Wi-Fi network.

There are several differences between the aforementioned models of the ASUS ZenFone 3 Max, with perhaps the main one being the larger 5.5-inch display size of the ZC553KL when compared to the 5.2-inch screen of the ZC520TL. As well as this, the ZenFone 3 Max ZC553KL is equipped with the Snapdragon 430 octa-core processor, a 16-megapixel rear camera, and 8-megapixel front-facing shooter, as opposed to the MediaTek MT6737M quad-core processor, 13-megapixel rear unit, and 5-megapixel front-facing camera of the ZC520TL.