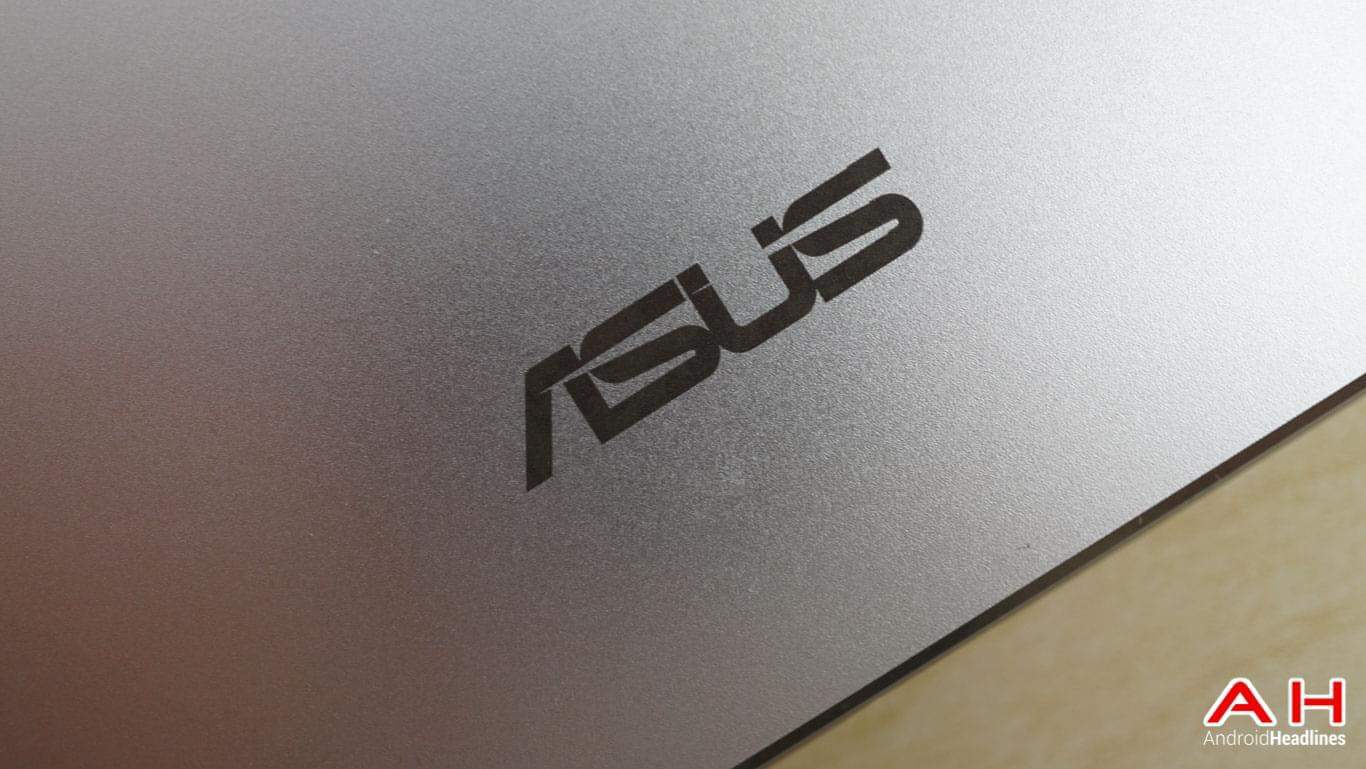 The ASUS X00GD yesterday received Wi-Fi certification following its appearance in the database of China's Telecommunication Equipment Certification Center, otherwise known as TENAA. The smartphone has passed through the WiFi Alliance process, and though its launch date is yet to be provided, it's common to see this type of certification given not long before an actual product launch. The documentation pertaining to the ASUS-made phone bears the Certification ID number WFA72486 with ASUS X00GD being listed as its model name. While the listing doesn't give much information about the specs and features of the handset, it does state that it's running Android 7.0 Nougat, which matches with the earlier TENAA sighting of the X00GD.

Some specifications provided by the TENAA listing that was uncovered in January showed the ASUS X00GD as being powered by an unspecified 1.5GHz octa-core processor and having a 5.2-inch display with HD resolution of 1280 x 720. Further specs revealed included a 13-megapixel rear camera with a dual-LED flash, an 8-megapixel front-facing shooter, and a very decently sized non-removable 4,850mAh battery. The phone is thought to feature a fingerprint sensor and is expected to be offered in Black, Gold, and Rose Gold color choices. The TENAA documentation showed different variants of the phone with 2GB, 3GB, and 4GB of RAM, i.e. 16GB, 32GB, and 64GB of internal storage that should be expandable with a microSD card. Images included with the TENAA filing showed the handset looks to have a metal build, though this has yet to be confirmed. The ASUS logo appears on both the front and back of the device, with its physical keys positioned on the right-hand side of the case. The handset is said to weigh 169g and measures 149.5 x 73.7x 8.85mm in size.

In other recent news, just last week six upcoming ASUS ZenFone 4 smartphones received Google certification. Those handsets have been the subjects of numerous leaks and rumors and are thought to be the ASUS ZenFone 4 (two models), ZenFone 4 Pro, ZenFone 4 Selfie, ZenFone 4V, and the ZenFone 4 Max. The latter has since been made official on the company's Russian website and is expected to be released shortly. 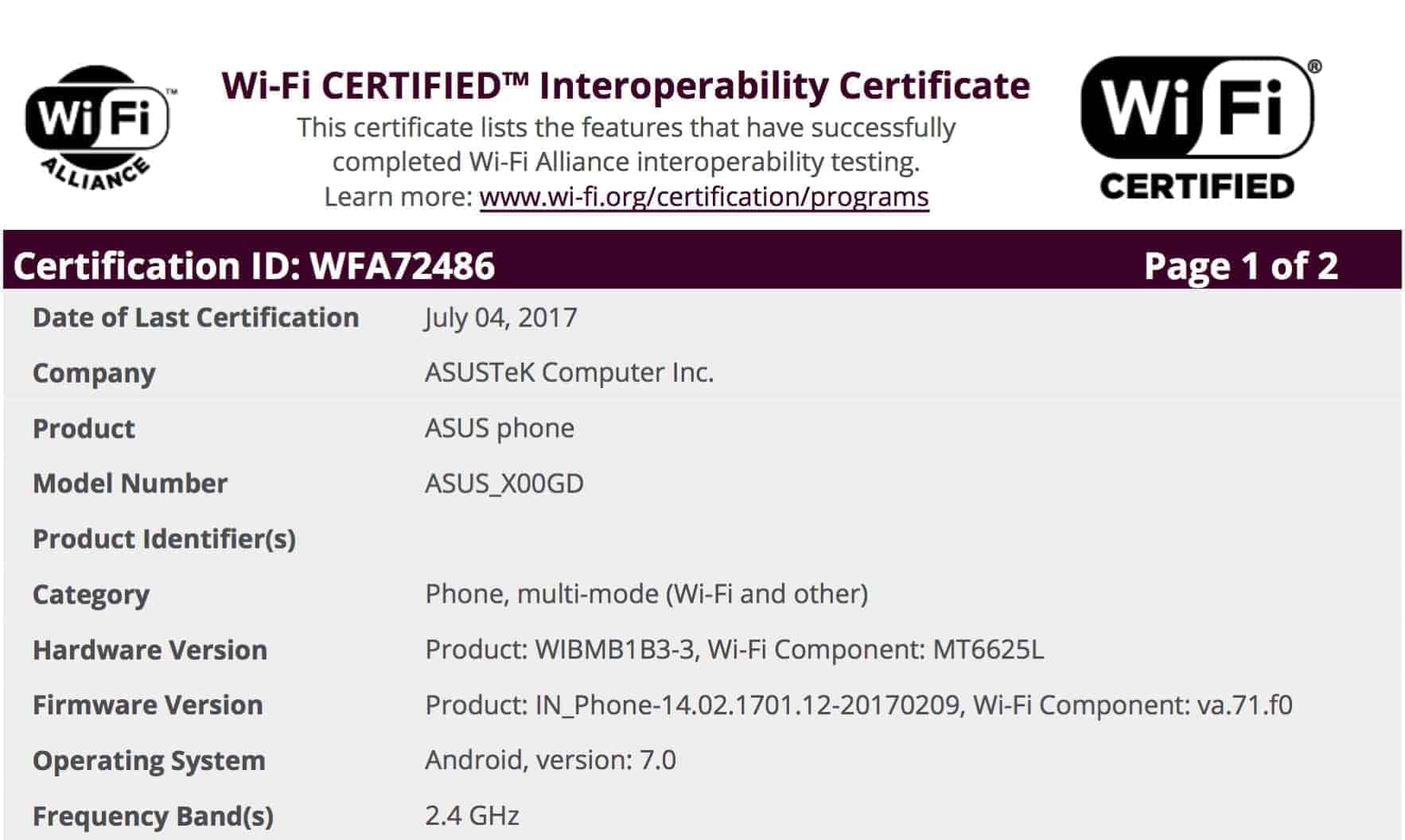