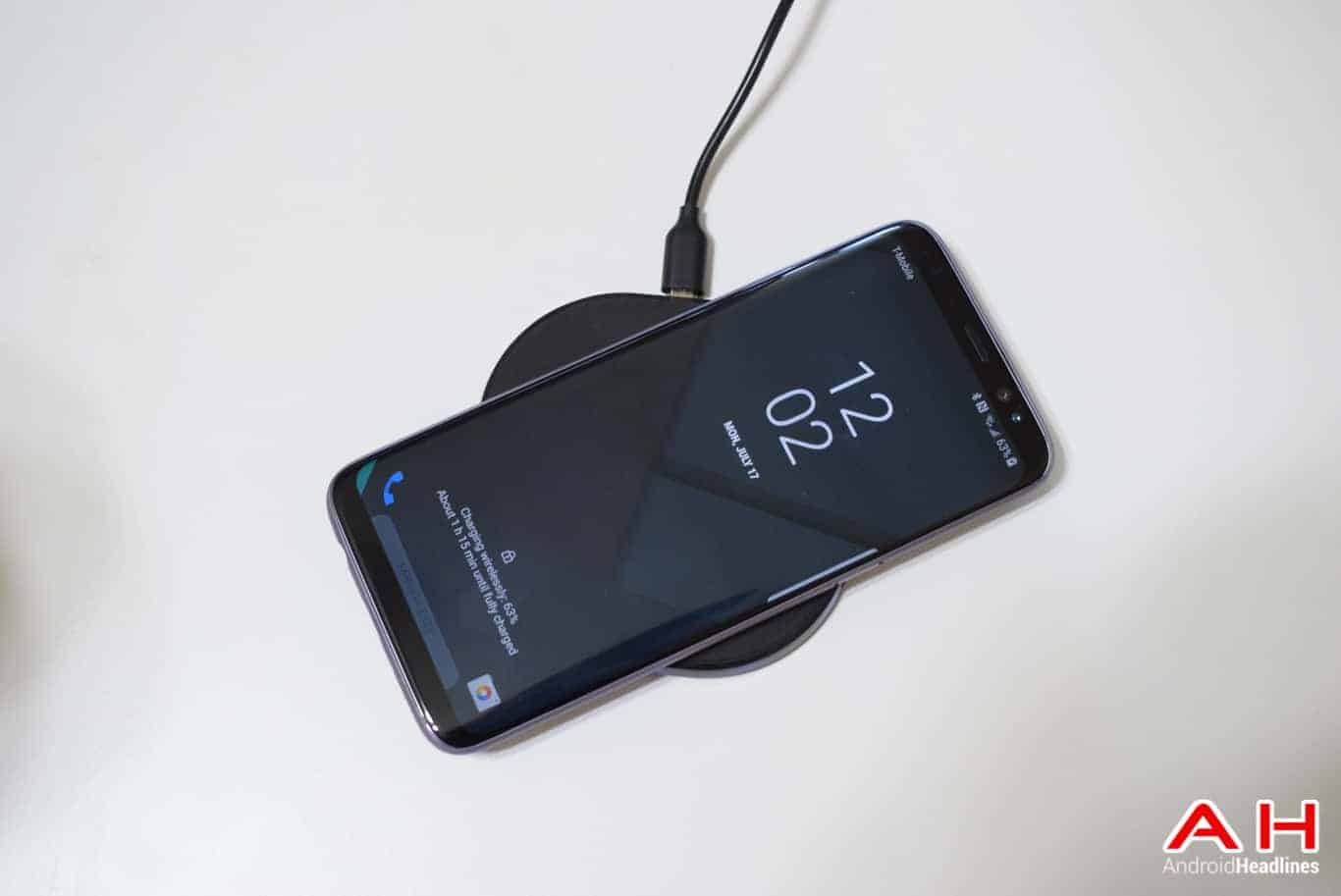 While wireless charging isn’t as big of a deal as it was a few years ago, this year’s top smartphones have added the feature into its devices. This includes the Moto Z2 Play, LG G6 and the Samsung Galaxy S8/Galaxy S8 Plus. Anker sells a variety of wireless chargers right now, and we’ve spent the past few weeks with the PowerPort Qi 10 wireless charger. This is a fast wireless charger and it works with any Qi Wireless compatible device.

Anker is pretty well-known for its build quality. While everything may not be made of metal, its products do look top notch and perform quite well. That’s the case here with the PowerPort Qi 10. This is a somewhat small charging pad, which has a soft-touch finish on the top so that your smartphone doesn’t slide off of it. The sides of it have LED lights that flash blue when your phone is put on the pad and it starts charging it. Indicating that it is indeed charging, of course most smartphones will also light up and indicate that it’s being charged as well. This charging pad is powered by a micro USB cable. This means that you can simply plug it into a battery pack or even one of those USB desktop chargers to charge (which is what I’ve done). It’s unfortunate that it doesn’t have USB-C yet, but perhaps that will be coming in an updated model. 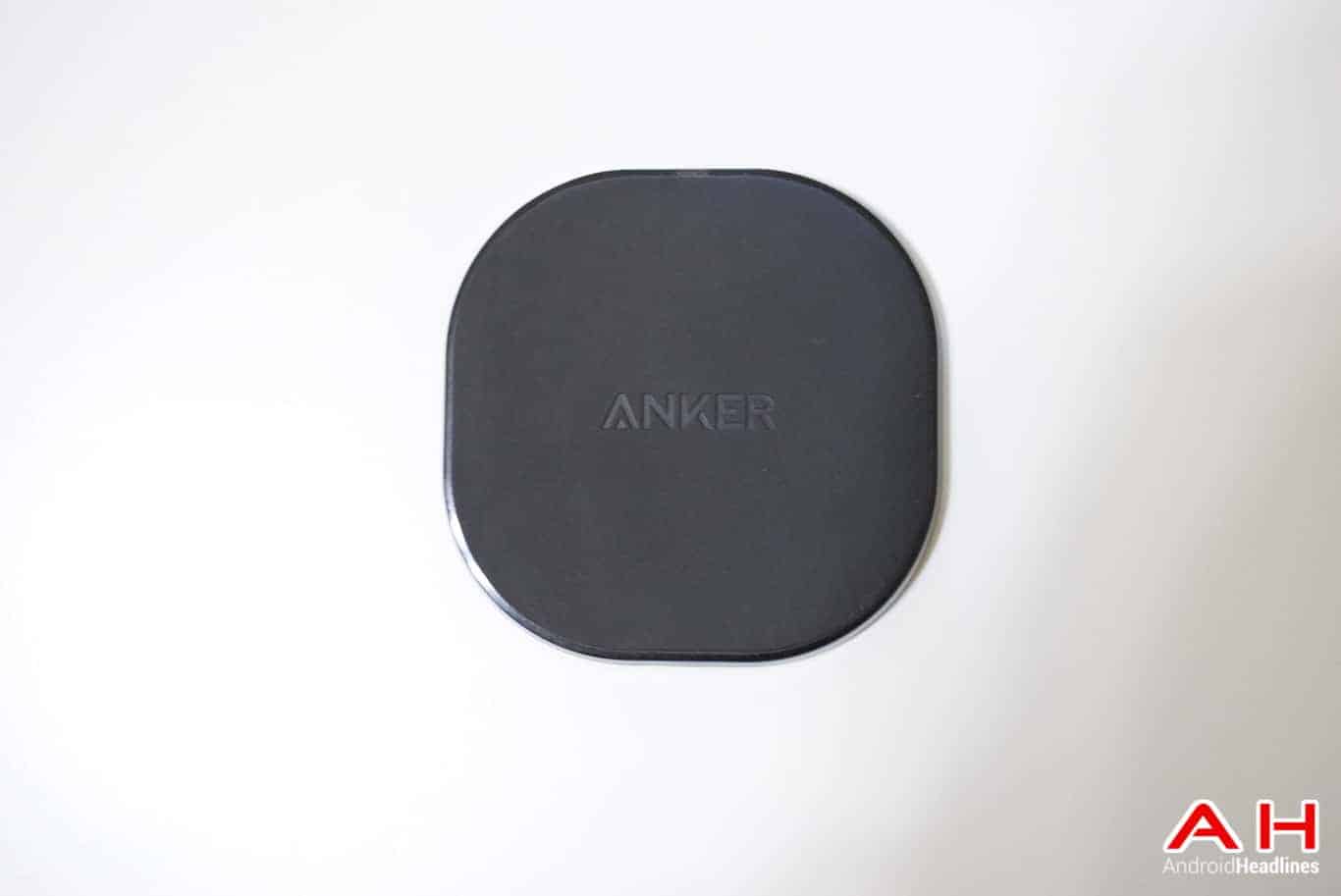 During the past week or so that we’ve been using the PowerPort Qi 10, we’ve used a couple different phones with it. That includes the Galaxy S8 and the Moto Z2 Play with its Qi-enabled Style Shell. Both of these have worked well on the PowerPort Qi 10. Just set the phone down on the charger and it starts charging just as you’d expect it too. The Moto Z2 Play does need that Style Shell on for this to work, since that is where the coil is in the device. The Galaxy S8 has it built in, but we did try charging it with a couple of different cases on it, and it still worked. Obviously when you go with a thicker case, it’s a bit tougher to charge – so something like the OtterBox COMMUTER SERIES isn’t going to work here. But the Incipio Esquire series did work quite well on this charger, which is a somewhat thick case, but not too thick.

There’s not much else to say about this wireless charger. It does charge “fast”, now if you are someone who has used Quick Charge 2.0 or Samsung’s Adaptive Fast Charging, it’s still going to appear to be a bit slow. But it works. It’s small pad, which makes it a great fit for any desk, especially those with smaller desks. The Anker PowerPort Qi 10 is one of the better looking and more basic charging pads out there, and it’s hard to go wrong with this one. It’s going to be tough to find something that works out better than the PowerPort Qi 10, when it comes to wireless chargers, especially at this price point. Seeing as many of the “premium” built wireless chargers will cost around $50 or more. 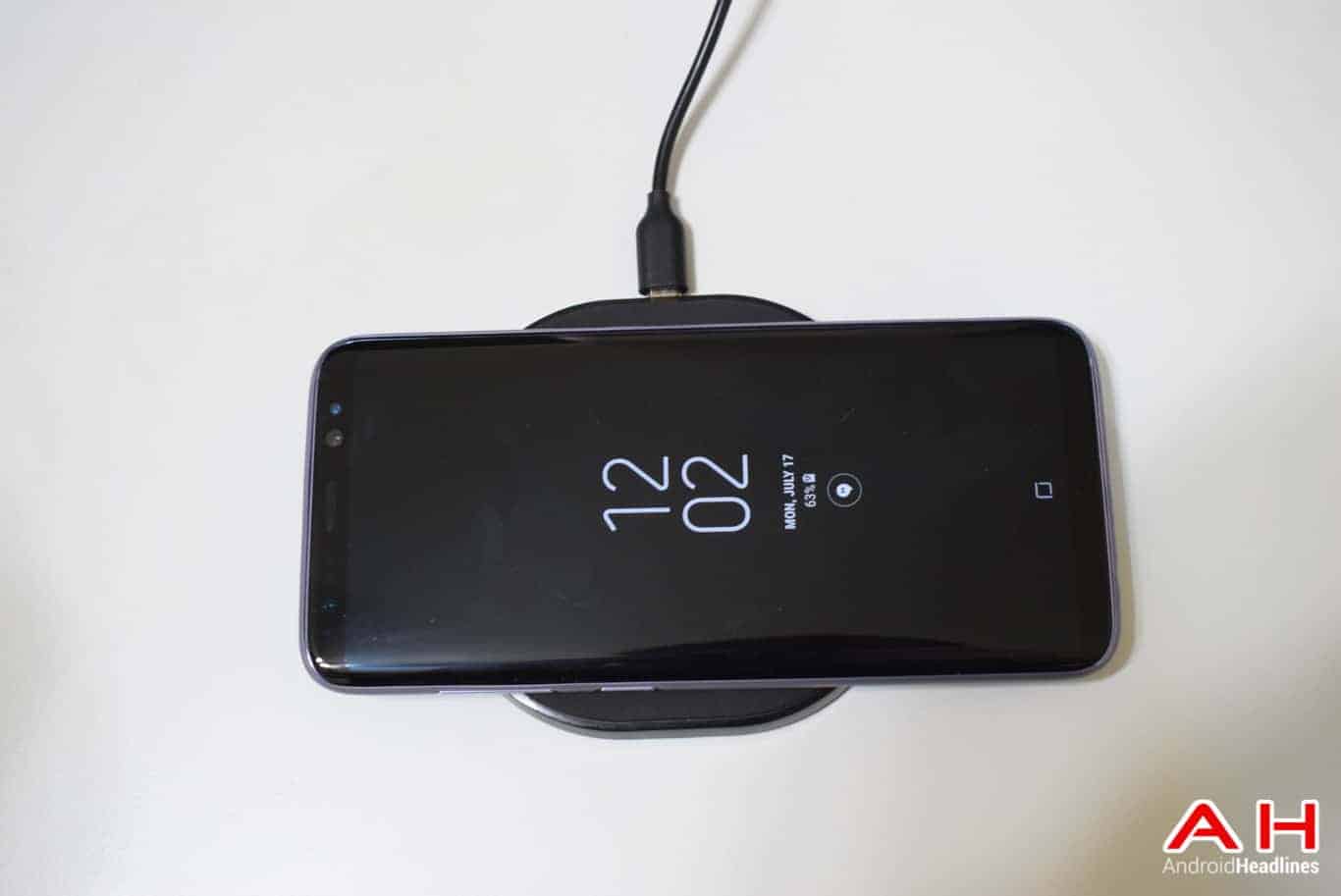 Anker sells this exclusively on Amazon’s website for $19.99. The company does do sales of it from time to time, dropping the price as low as $9.99 occasionally. Before you do opt to pick up this wireless charger, make sure you have a device that can do wireless charging, since not every device does support it these days. But the Galaxy S8, Galaxy S8 Plus, LG G6 (only the North American model), Moto Z2 Play (with the Moto Style Shell), and a few others do have support for Qi Wireless Charging. 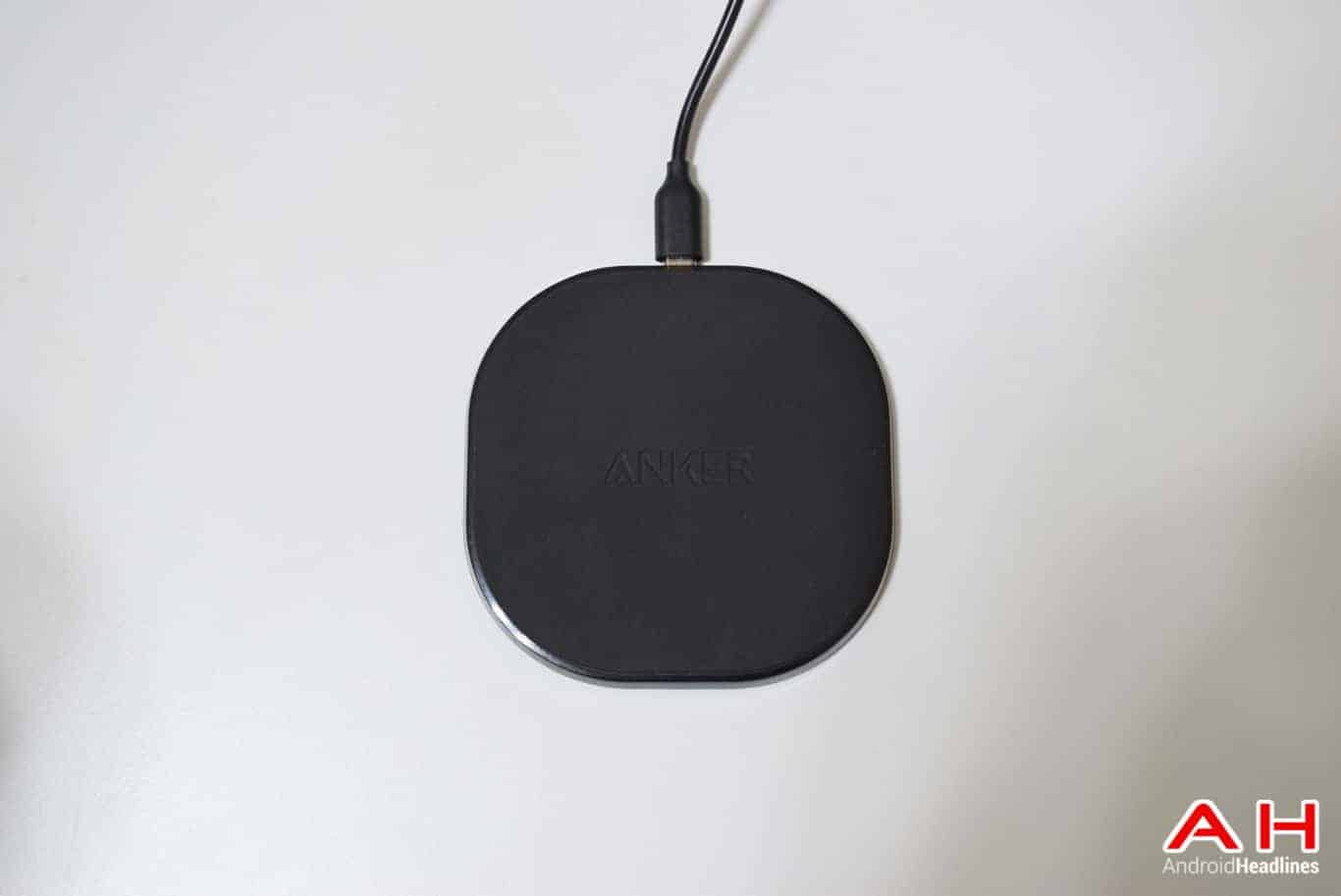