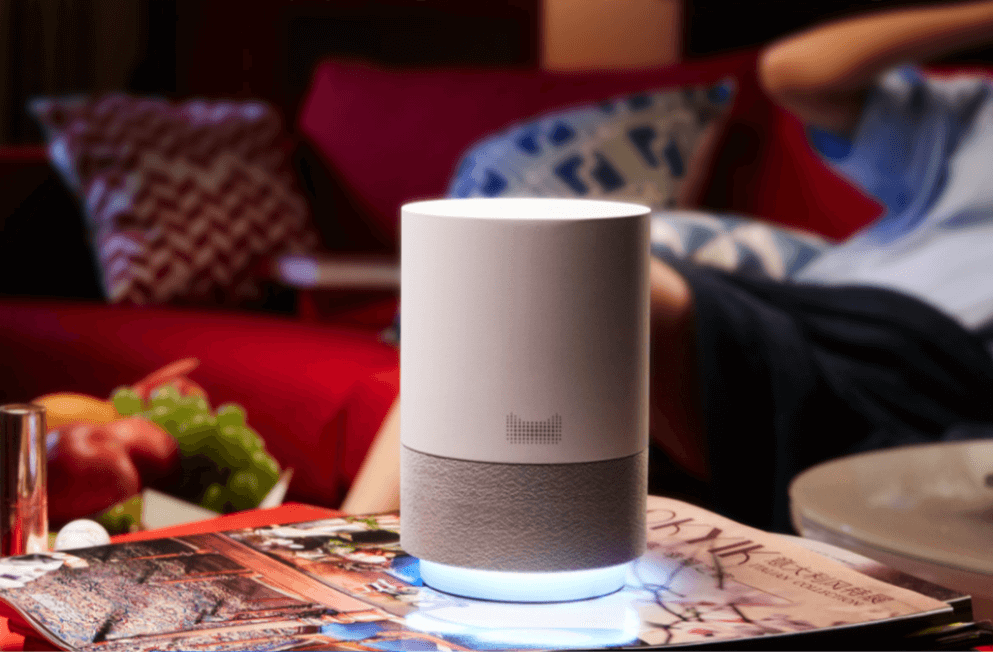 Alibaba Group Holding has unveiled its own artificially intelligent home speaker called Tmall Genie, marking the Chinese company's inroad in the smart home device segment. The intelligent speaker will officially go on sale in China next month for just $73, a much lower price tag compared to that of the Google Home and Amazon's Echo. Like its existing competitors, the Tmall Genie works by recognizing voice commands in order to carry out tasks including streaming content, making online bookings, searching for weather updates, making purchases, and controlling all kinds of electronics, among other functions. The device uses Internet connectivity and artificial intelligence to perform those tasks and was specifically designed to respond to Mandarin. It's currently unclear whether the Tmall Genie eventually extends its support for more languages and launches in other territories.

The device is activated once a user says "Tmall Genie" in Chinese. According to the product's website, it is powered by a Cortex A35 quad-core CPU designed for smart speech assistance. Other features of the Internet of Things (IoT) speaker include an active noise reduction mechanism and a far and near-field pickup system. Users can activate the device from within five meters of the thereof, Alibaba claims, adding that the speaker also includes an RGB ring atmosphere light belt which can depict 16 million colors, with the product itself being available in black and white.

Alibaba is among China's leading tech companies that now aim to compete in the artificial intelligence market along with existing leaders in the segment including Amazon and Google. Following the launch of Amazon's Echo, it now seems that there is a growing interest in smart home assistant devices in the Far Eastern country, though Alibaba may be late to the market; China's search giant Baidu already paid a massive sum for an artificial intelligence lab in collaboration with the Chinese government. The company also introduced its own smart assistant recently, and it's now up to Alibaba to differentiate its own offering from those of its rivals and convince users that the Tmall Genie is a superior choice. An update on the commercial performance of the speaker may follow later this year.